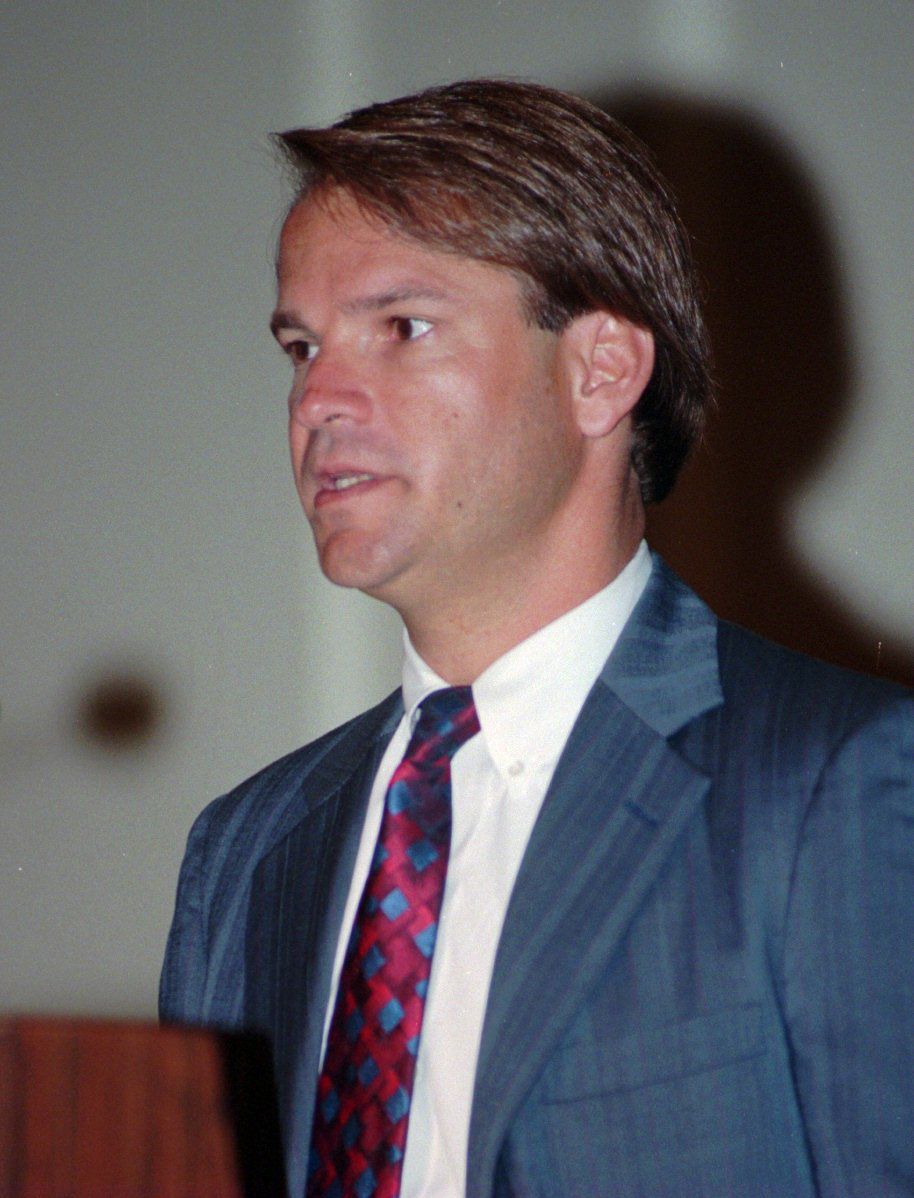 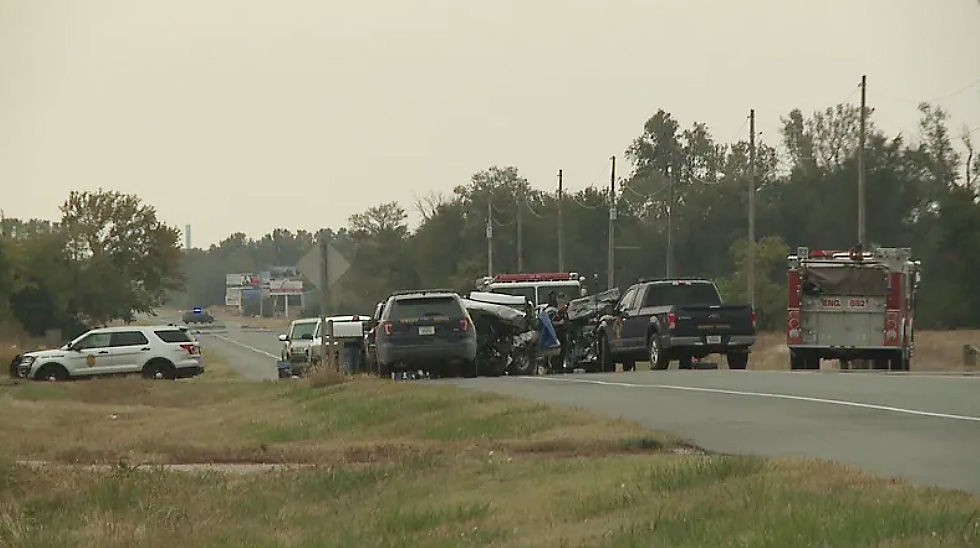 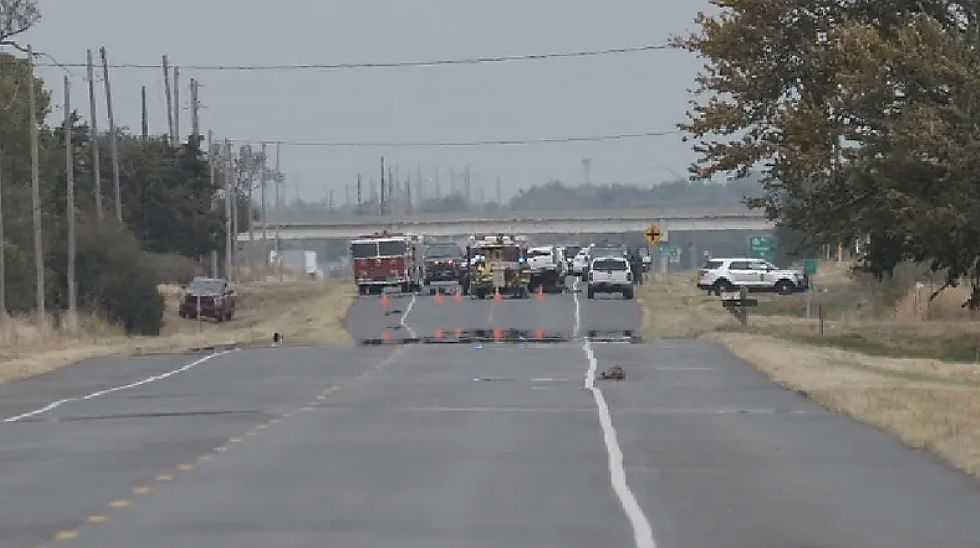 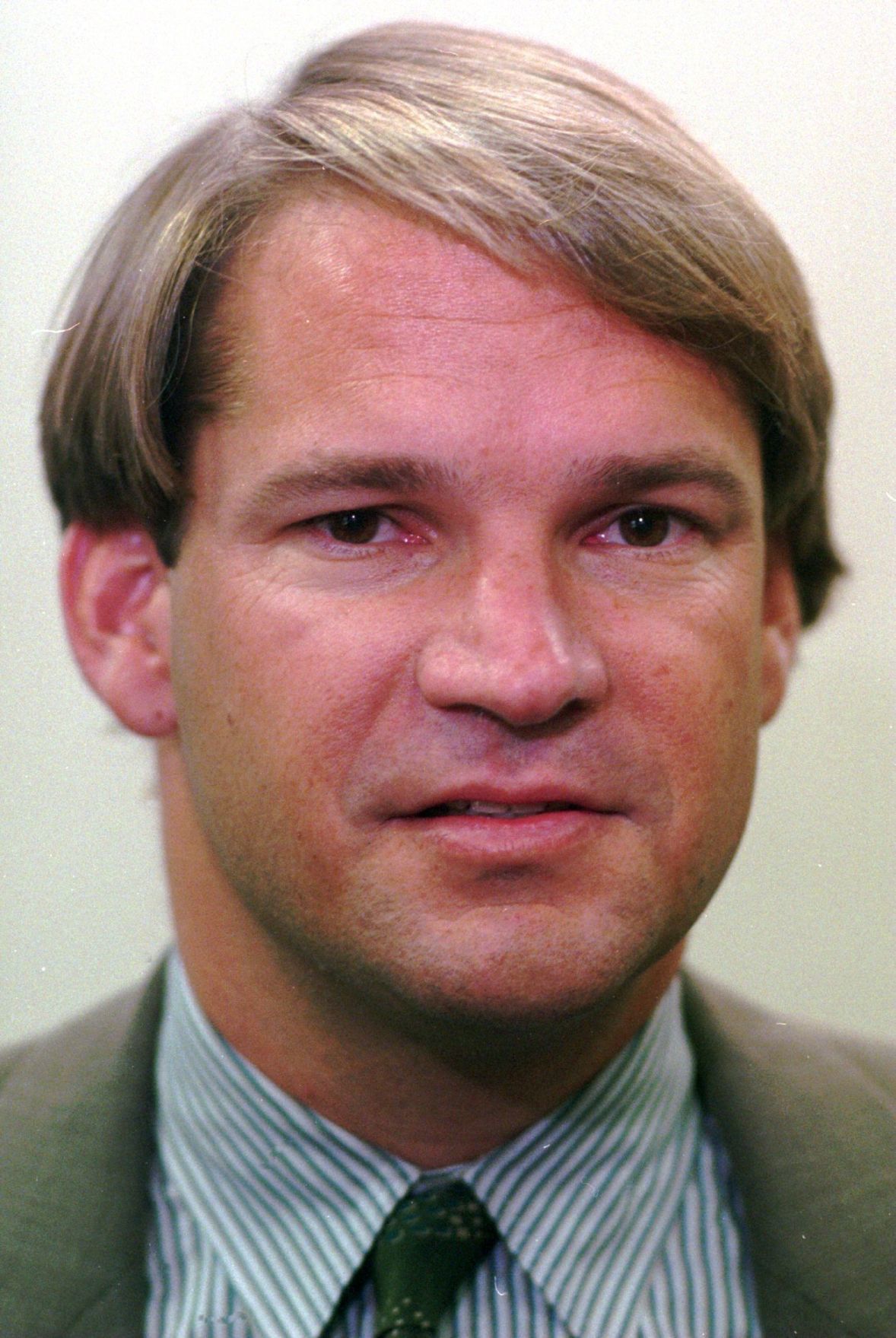 Gottwald, 61, is the former chairman and chief executive officer of First Colony Corp., which was the holding company for First Colony Life Insurance, a Lynchburg-based company. The company was spun off from Richmond-based Ethyl Corp. in the early 1990s and later acquired by a subsidiary of General Electric Co. in 1996.

Sources confirmed Tuesday that Gottwald is the oldest son of Bruce C. Gottwald, former head of NewMarket Corp., a Richmond-based manufacturer of petroleum additives that make engines run smoother and the parent company for Afton Chemical Corp. and Ethyl Corp.

Gottwald and Michael Kenneth Burnett, 65, of Lynchburg died in the crash, along with James L. Paige, 59, of Haven, Kan. Gottwald and Burnett were in one truck, and Paige was in the other.

Authorities in Kansas said Gottwald and Burnett had traveled about 45 miles from Wichita Dwight D. Eisenhower National Airport on their way to Hutchinson, Kan., which is northwest of Wichita.

Their pickup was northbound on a two-lane road when the other pickup, which was traveling south on the same road, apparently drifted into the northbound lane, causing a head-on collision at about 11:35 a.m. on Sunday, according to Capt. Steve Lutz of the Reno County Sheriff’s Office.

In a Facebook post, the Sheriff’s Office said the deputies who arrived on the crash scene found two pickups with heavy front-end damage. Firefighters had to extricate all three men because of the extensive damage to the trucks. They all died at the scene.

Lutz said it also is unknown what caused Paige’s truck to move into the northbound lane. The crash remains under investigation.

In 1962, Floyd D. Gottwald and Albemarle Paper borrowed $200 million to purchase Ethyl Gasoline Corp. from General Motors and Standard Oil in a deal famously labeled by the financial press as “Jonah Swallows the Whale.” The massive risk paid off over time, leading to the Gottwalds becoming one of Richmond’s wealthiest families.

I am sorry for the families. The Gottwalds have been good, generous, and faithful supporters of the RVA.

It had to have happened so fast, so unexpectedly. In a split second three lives are gone. So sad. My condolences to the loved ones.

I had the pleasure to work with Bruce when he was on the Downtown YMCA Board of Directors. He was kind and caring and generous beyond belief. He never sought personal recognition--he just helped people who needed it. He was a good man who left Richmond a better place.