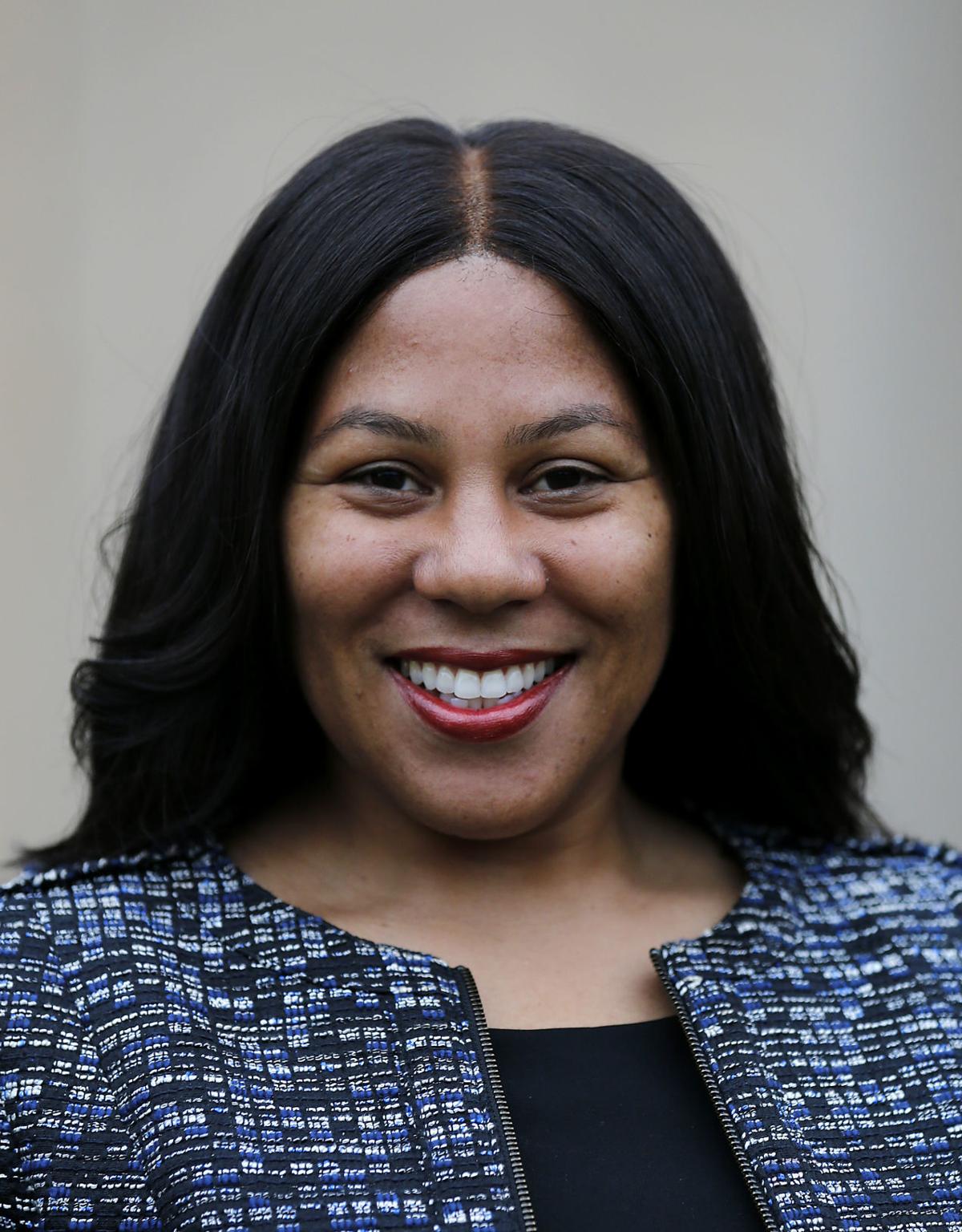 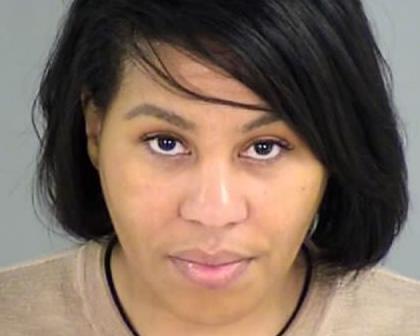 Sheila Bynum-Coleman, who was defeated in last year’s state elections by then-Virginia House Speaker Kirk Cox, has been indicted in Henrico County on two misdemeanor counts accusing her of disseminating nude photos of a woman at her workplace.

The language of the law under which Bynum-Coleman was charged makes it unlawful to disseminate photos or video of another with the intent to coerce, harass or intimidate someone in a state of undress or totally nude.

Bynum-Coleman, a Democrat who founded J.C. Bynum Construction LLC, obtained nude photos of the victim and took them to the woman’s place of employment, where she showed them to the woman’s supervisor, said special prosecutor Robert Cerullo, who was appointed to handle the case.

Cerullo, who serves as Powhatan County’s deputy commonwealth’s attorney, said Bynum-Coleman informed the victim’s boss that the woman had taken the nude photos while at work and on company time. The prosecutor said it was unclear how Bynum-Coleman obtained them.

After leaving, Bynum-Coleman allegedly posted copies of the nude photos to a stop sign outside the victim’s place of employment, Cerullo said.

The prosecutor said the motive was unclear and he declined to name the business.

Bynum-Coleman, 47, lives in Chesterfield County and is the mother of five children.

She is a single-family residential contractor, and maintains several small businesses in and around the community. Due to her career experience, she was appointed by Gov. Terry McAuliffe to the state’s Board for Contractors in 2016.

A trial date has been set for May 28.

Interesting the story only mentions she's a Democrat once -- way down in the 5th paragraph. And the reporter didn't immediately run to other prominent Democrat politicians for comment.

How different this story would be written if she were a Republican! Her political party would be mentioned in the headline, first paragraph of the story, and at least another time or two later in the story. And the reporter would have DEFINITELY made an effort to get comment from prominent Republican politicians [in an effort to make the whole party look bad]. What a fair & balanced media we have.

You have to understand first, RTD is a politically biased newspaper. I am a digital subscriber only to keep up with current events, the liberal politics make me sick.

This is all you Democratic Party this is not Russian Collusion or Impeachment. This is your puppy

Rs attack because she is a Democrat

Ds would have attacked if she was a Republican.

I doubt another woman will mess around with her guy now although like others, I am just having some fun with this story.

This has got to be about a fight over a man .... who probably took the photograph. Lucky for Ms. Bynum-Coleman, the posting of ANYTHING to a highway sign in a public right-of-way is no longer a misdemeanor with a $2,500 fine but instead only a $100 civil penalty.

sounds like the voters made a good decision in not electing her!

No kidding. This woman is dangerous on several levels.. Vindictive to say the least and wonder if she has a permit to have/carry a gun. Take her off the street, PLEASE!!