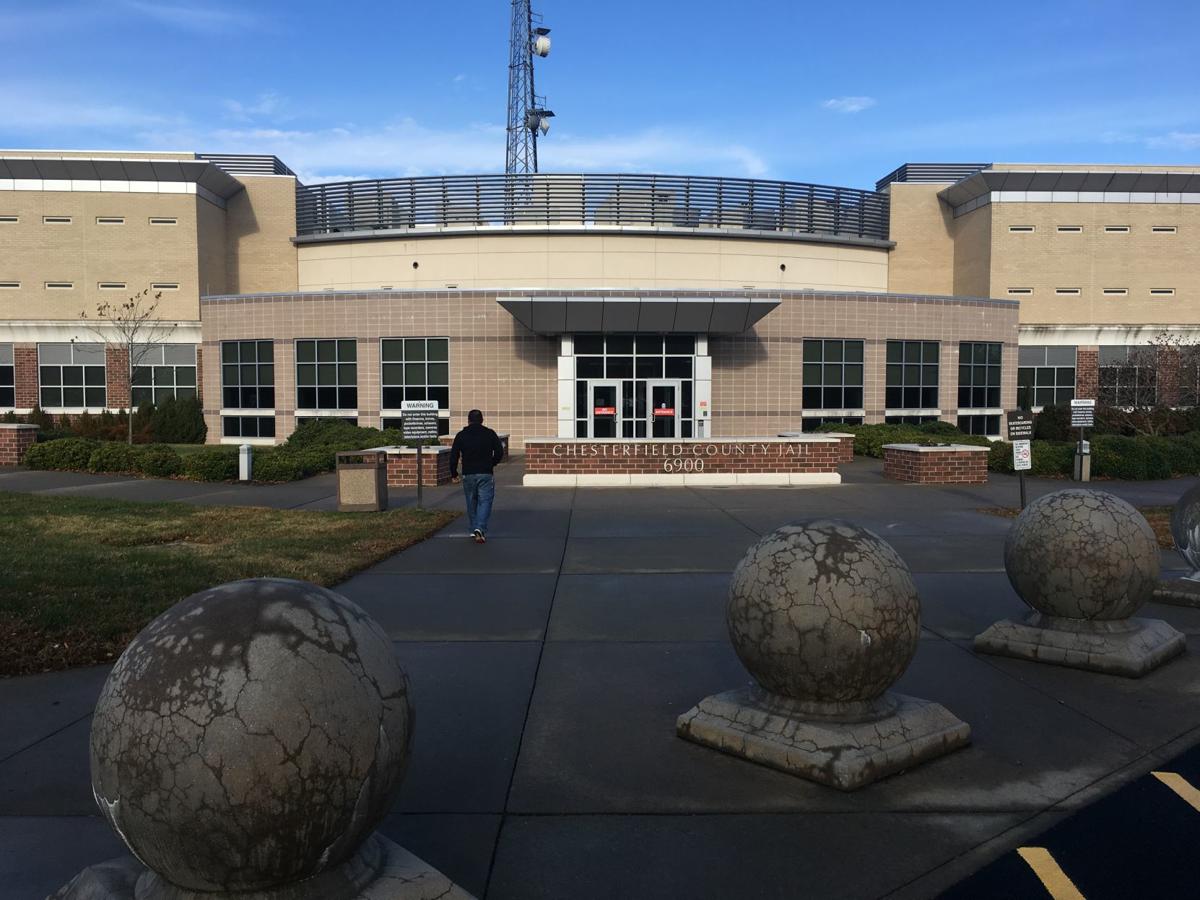 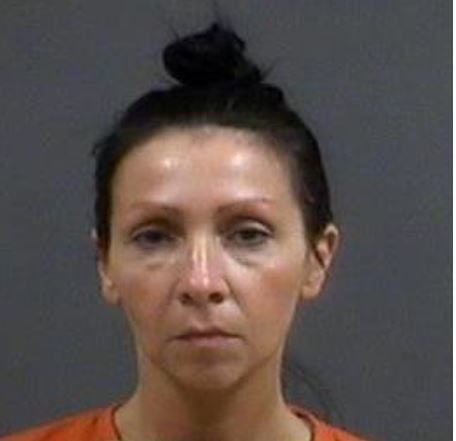 A drug-related charge has been dismissed against an inmate of the Chesterfield County Jail who hid prescription antihistamine and antidepressant medication under her mattress that authorities thought was fentanyl when they found it. Seven deputies and three nurses reported feeling sick after coming in contact with the medications and were sent to a hospital as a precaution.

Chesterfield Sheriff Karl Leonard initially feared his employees had been exposed to the synthetic opioid fentanyl, which Leonard said at the time could be dangerous and even fatal to someone exposed to it. A field test showed the substance had drug properties, but the precise type of narcotic could not immediately be established. The initial test ruled out fentanyl.

The state lab later determined the substances were in fact hydroxyzine, an antihistamine with sedative properties used to treat anxiety disorders, and trazodone, an antidepressant used to treat depression, said defense attorney John Childrey, who represented the inmate charged in the Aug. 15 incident, Sarah E. Moore.

Casual, indirect exposure to those drugs — or even the more potent fentanyl — would not cause people to get sick, said Dr. Ruddy Rose, chief of clinical toxicology at VCU Medical Center and director of the Virginia Poison Center. Even a small amount that touches the skin that is immediately washed off is not going to migrate through the skin and cause toxicity, he said.

The jail workers likely experienced a “psychological reaction to a perceived toxin exposure,” Rose said. “But it’s a very powerful feeling. The brain is a powerful thing. That’s a very common type of phenomenon.”

“The law enforcement officers and EMT crews and fire department [responders] may not like to hear this, but these indirect casual exposures of a drug laying on the table are much [ado] about nothing,” Rose said. “Even a super-potent fentanyl powder — unless you stir it up and put it in front of you and breathe it up your nose — is not going to cause you to get sick.”

The employees who reported feeling ill said they experienced lightheadedness and/or skin rashes, and they were taken to a hospital for examination. All were released with no permanent injuries.

A Chesterfield prosecutor said a “loophole” in the law under which inmate Moore was charged does not cover prescribed, low-level controlled substances.

The law “only really contemplates substances that are illegal,” said Chief Deputy Commonwealth’s Attorney Jennifer Nesbitt. “I think it’s an error in the law. I don’t think that was an intentional choice by members of the legislature. Because certainly somebody else’s prescription medication can be very dangerous” to other people.

When the incident occurred last summer, Leonard said investigators believed Moore, 34, had earlier concealed the drugs — wrapped in a plastic bag — in one of her body cavities or had ingested it before later removing the drugs and placing them under her mattress in a jail holding area.

During a routine and random “shakedown” of the jail’s transit area, where Moore was being held, seven deputies and three nurses were exposed to the substance either directly or through cross-contamination, Leonard said at the time.

Childrey said that’s what Chesterfield General District Court Judge Matthew Nelson found on Jan. 30 when he dismissed the charge of possessing a chemical unlawfully received as a prisoner — which is punishable by up to five years in prison.

At Moore’s preliminary hearing, she testified that both medications had been prescribed to her by a physician.

“It was not disputed by the commonwealth that she received some sort of prescription,” Nesbitt said.

Nesbitt said it appears Moore had been prescribed the drugs through her participation in the county’s drug court program, which is a treatment alternative to incarceration and sometimes conviction for defendants with significant substance abuse problems or addictions.

Moore became eligible to participate in the drug court after her arrest on several embezzlement counts related to her drug addiction. But she was found to be in violation of the terms of her participation and subsequently was sentenced to serve 3½ years on the charges, Nesbitt said.

Nesbitt said the commonwealth’s attorney’s office is now contemplating charging Moore with an offense “that is more fitting to the actual event than the charge that was originally taken out — because she exposed these people to an unknown substance that could be hazardous, whether or not it actually was at the time.”

Solution …. let the inmate go, and arrest the workers. Period.

Hmmmmmmm that’s called taking advantage of the system so they can get paid time off. These people need to be brought up on charges

The Keystone Cops at the Chesterfield Jail can't find their buttocks' with both hands.

Appears the jailers was lookig for some workman comp time off!

The woman's an addict with mental problems. Cut her some slack, for Christ sake and get her mental health treatment.

She has to agree and follow up herself. The problem is these addicts will not follow up with treatment. She deserves no slack!

Gwenn, the story states she was "cut some slack", and was sent to prison for violation of the agreement. "Moore became eligible to participate in the drug court after her arrest on several embezzlement counts related to her drug addiction. But she was found to be in violation of the terms of her participation and subsequently was sentenced to serve 3½ years on the charges, Nesbitt said."