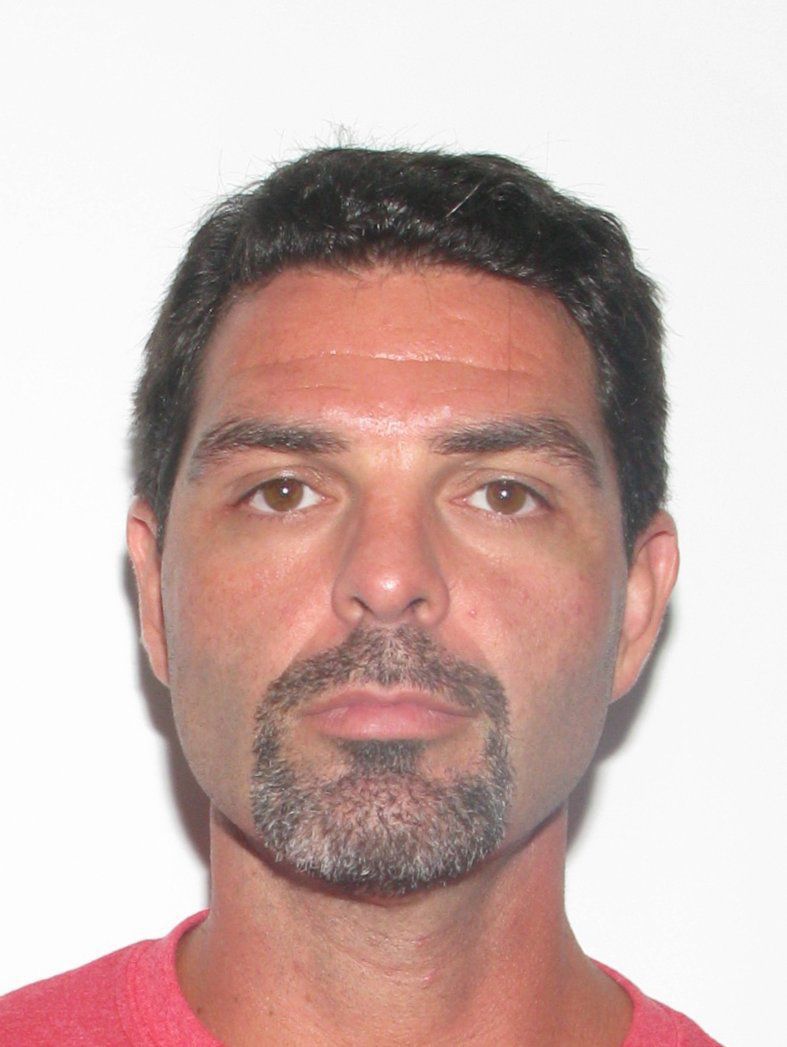 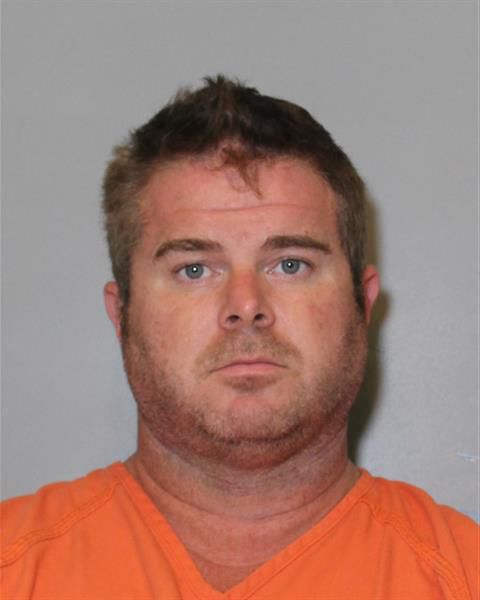 Domestic strife had been brewing between Joshua M. Federico and his estranged wife for several months before Friday, when authorities say Federico shot and wounded her and killed her boyfriend.

Federico, 44, of Chesterfield County, filed for divorce from Sarah Grove Federico in June, claiming his wife of six years was cheating on him with three men.

But in a counter-complaint, Sarah Federico accused her husband of “extreme cruelty” and alleged that he sought to ruin her financially.

Sarah Federico also filed a protective order against her husband in April, claiming he assaulted her and caused her to crash her car into a tree as they tussled over her cellphone, according to court papers.

The problems culminated about 3:30 a.m. Friday. Police said Federico, a regional manager for Commonwealth Home Care, shot his estranged wife multiple times at her residence in the 13700 block of Second Branch Road, a horse boarding farm where she was living with Lawrence J. Howell, 38.

A Florida resident, Howell had been staying with Sarah Federico for three or four months, police said Monday.

Police believed Howell also had been wounded or killed in the attack, but they could not immediately locate his body. Human remains that police believe are Howell’s were found Saturday on property next to where Joshua Federico was staying in the 12300 block of Black Road, which is about 6 miles from his estranged wife’s residence.

A police K-9 assisted in the search for Howell’s body, but an officer ultimately located the remains, police said.

Sarah Federico is the owner of Blackwater Stables, which operated at the Black Road address, according to State Corporation Commission records. The property had been jointly owned by the couple for about a year, but Joshua Federico assumed sole ownership on April 17, 2014, according to Chesterfield real estate records.

Joshua Federico filed for divorce on June 11 of this year on grounds that his wife allegedly committed adultery with three men, according to a copy of his filing in Chesterfield Circuit Court. Federico said he and his wife had last lived together as husband and wife on April 13.

His wife filed a written answer and cross-complaint on July 3, accusing Federico of “extreme cruelty,” among other things.

He “caused her to have a car accident, has belittled her, has tried to ruin her financially, has stolen her money and her cellphone and wanted her to leave him,” Sarah Federico said in her filing.

“She neither admits nor denies” Federico’s allegations of infidelity but called for “strict proof” of them, according to her filing.

On April 16 of this year, she sought and received from a judge an emergency protective order against Federico after he allegedly assaulted her and stole her cellphone.

In her complaint, she said Federico invited her inside his Black Road home to talk. Once there, “he kept accusing me of lying and told me that if I did not tell the truth he would make it impossible for me to get my stuff or run my business,” she wrote.

She said she called the non-emergency number for police, but before they arrived, Joshua Federico asked her to drive him to her new residence to see if anyone was living there with her.

She said she drove him there and showed him the house but that on the way back out to the car, he grabbed her cellphone from her hand “with a struggle.” She said that when she reached over to get it back, “there was some other physical assault” that caused her to lose control of the car and crash into a tree.

She said she managed to put the car in reverse and drive it a short distance before it died. She again asked Federico for her phone so she could call police, her complaint says.

She said Federico told her that if she reported an assault to police, he would tell them she drove her car into the tree on purpose. They stood outside the car for about 45 minutes until Federico had two of his friends tow the vehicle on a trailer back to the Black Road address.

“I wanted to get my stuff and leave,” she said in her complaint. “He still refused to give me my phone or let me use his. I grabbed a couple of bags and my dogs and drove to my friend’s house.”

The protective order expired on April 19 and was not extended.

Federico was captured Sunday afternoon in a dramatic law enforcement dragnet in suburban Chesterfield after police obtained warrants for his arrest in the early Friday morning shootings.

Federico had been a fugitive up until 4 p.m. Sunday, when he was apprehended in the 7900 block of North Spring Run Road in Midlothian. He was first spotted about 11:20 a.m., walking into the new Publix store at Harbour Pointe Shopping Center on Hull Street Road.

On Monday, Federico made his first court appearance since his arrest and during a brief hearing confirmed he has retained an attorney to represent him.

Federico appeared alert and attentive during his arraignment in Chesterfield Juvenile and Domestic Relations District Court on charges of maliciously wounding his estranged wife and using a firearm in the attack. He is charged separately in Howell’s slaying and will be arraigned on that charge Tuesday in Chesterfield General District Court.

Federico confirmed to Judge D. Gregory Carr that he has retained attorney Barry Montgomery to represent him. The judge then set a preliminary hearing for Oct. 23 on the charges related to the shooting of his estranged wife.

Carr told Federico that he could not set bail at this early stage but that his attorney could file a motion for bond after the two met and discussed the case.

should have waited until the divorce was final before moving in the next one, that has a tendency to tick people off and in todays climate that could be deadly[sad]

"Sarah Federico also filed a protective order against her husband in April, claiming he assaulted her and caused her to crash her car into a tree as they tussled over her cellphone, according to court papers."

Legal restrictions do little to deter someone intent on shooting. That's why in other large first world democracies they implement tough gun laws that do much better at controlling the supply of killing tools. Those other large first world democracies like England, Canada, Australia have proven that tight national gun laws result in fewer shootings than in the USA. Fewer Guns = fewer gun deaths.