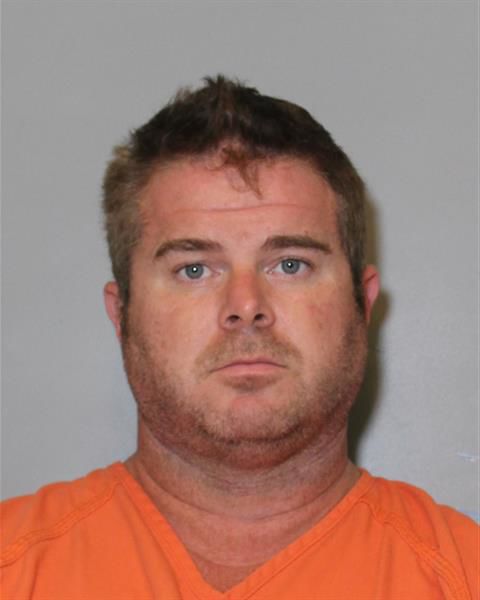 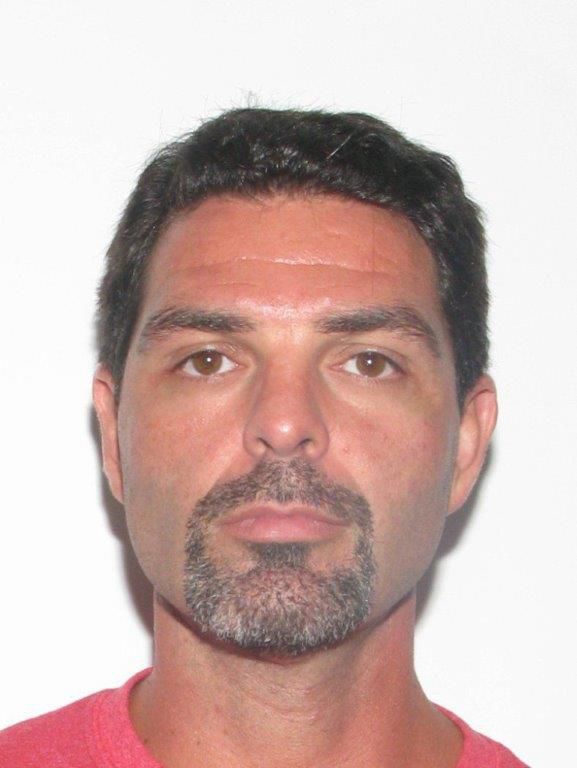 A Chesterfield County judge on Thursday said she had never before seen someone destroy evidence to the extent that convicted killer Joshua Federico did, before sentencing him to two life terms plus 43 years for shooting his estranged wife, paralyzing her, and killing her live-in boyfriend in a calculated attack and coverup.

Judge Lynn S. Brice said she agreed with prosecution arguments that Federico committed horrific acts of violence and there were multiple aggravating factors that justified the punishment she imposed — which was recommended in August by a jury that found him guilty of seven felonies.

The judge noted that in addition to fatally shooting Lawrence J. “Larry” Howell, Federico imposed a life sentence on his wife, Sarah Grove Federico, who will have to raise her infant son in a wheelchair.

Sarah Federico, 31, was pregnant with the child, named L.J. after his father, when she was shot and critically wounded during Federico’s rampage. He was born a month premature but suffered no ill effects from the shooting, despite his mother being struck in the abdomen by one of three shots that nearly ended both lives.

In comments from the bench, the judge said, “I can honestly tell you that I have never seen somebody go to the lengths you did to destroy evidence” after shooting both victims.

According to trial evidence and testimony, Federico, 45, fatally shot Howell late on the evening of Aug. 23, 2018, at his estranged wife’s home on Second Branch Road — where Howell was living at the time — after Howell went outside to walk their dogs.

He then shot Sarah Federico in the arm, stayed for hours to clean up the bloody scene with bleach and tried staging a false narrative of the crime before chasing her to her closest neighbor’s home and shooting her again as she climbed the rear deck stairs for help.

She was shot three times. The last round, to her back, paralyzed her for life.

Using his estranged wife’s GMC Yukon, Federico moved Howell’s body to Federico’s 30-acre farm about five miles away and then dumped the remains in a pit on a neighbor’s adjoining property and set it on fire. Forensic experts said Howell was essentially cremated after Federico used tires, wood and trash to set him ablaze.

The pit had been dug a month earlier. After dumping Howell’s body, Federico drove the Yukon to an isolated location in Dinwiddie County, where police soon recovered it.

Discretionary state sentencing guidelines calculated for Federico called for an active prison term of 46 years and seven months in prison.

But Deputy Commonwealth’s Attorney Erin Barr said the guidelines don’t take into account Federico’s calculation and planning in carrying out the crime, the “torture” Sarah Federico endured for hours inside her home and her lifelong disability. The guidelines also can’t address the crime’s impact on her infant son, who will grow up without his father, Barr said.

“There is zero mitigation in this case,” Barr told the judge. “We don’t see cases like this every day. This is a worst of the worst case.”

Defense attorney Paul Gregorio asked the court to sentence his client within the guidelines, arguing that Federico was a model citizen, devoted father and successful businessman before his life with his wife fell apart. “She was actively engaged in adulterous conduct,” Gregorio said, and “if you eliminate that bad conduct,” none of the subsequent events would have occurred.

“Sarah is what started these circumstances,” he said.

At trial, Federico’s attorneys argued that the defendant did not commit the crimes because he wasn’t at his estranged wife’s house when the attack occurred late Aug. 23 and into the early hours of Aug. 24, 2018.

Gregorio also asked the judge to throw out the jury’s recommended $100,000 fine against his client, noting that Sarah Federico will receive a significant financial award as a result of a recently settled civil suit filed against her estranged husband. The judge, however, declined to strike the fine.

In Virginia, the role of determining a punishment after a jury trial rests with the jury. The judge has authority to suspend time or modify a jury’s sentence to a certain extent but, in most cases, the judge will impose the jury’s recommended sentence.

Although Sarah Federico’s wounding and Howell’s death were rooted in domestic issues, the circumstances of the case and the attempt to cover up the crime were far from typical.

Joshua Federico, upset that his wife left him for another man, had accused her of being unfaithful and stealing from him. At trial, Federico’s attorney indicated that he was worth $2.9 million.

He filed for divorce in June 2018, claiming his wife of six years was cheating on him. But in a countercomplaint, Sarah Federico accused him of “extreme cruelty” and seeking to ruin her financially.

After they separated and she purchased the home on Second Branch Road, Federico put a GPS tracking device on his wife’s SUV and tracked her movements by his computer, according to trial testimony.

She had planned to start a new life with Howell, whom she met while vacationing in Florida. He was an aviation technician with three children from a previous marriage.

Toward the end of Thursday’s hearing, Gregorio indicated that Federico plans to appeal his conviction. Aside from that, Federico faces additional charges that include attempted capital murder and solicitation to commit murder in an alleged murder-for-hire plot to kill his wife, her father and her brother.

Authorities allege that Federico, while incarcerated on the earlier charges, orchestrated the scheme that also involved his mother, Wendy, and brother, Joe. They also have been charged. A three-hour motions hearing for Federico’s charges has been set for Dec.6.

It's the same old story all over again. The Keystone Cops of Chesterfield were AWOL again as irresponsible citizens, who refused to take common-sense personal responsibility for their own self-defense by purchasing a gun, are slaughtered and maimed. A 2005 Supreme Court ruling states that the police do not have a constitutional duty to protect citizens. A $10 million study conducted by the Obama administration concluded that firearms used for self-defense are an important crime deterrent and that restrictions on gun ownership do not reduce gun violence.

Hmmm... TWO life terms. I guess the criminal control laws REALLY ARE pretty extreme. Still, those two life terms neither prevented the woman's death nor will they bring her back.

A 2005 Supreme Court ruling states that the police do not have a constitutional duty to protect citizens. A $10 million study conducted by the Obama administration concluded that firearms used for self-defense are an important crime deterrent and that restrictions on gun ownership do not reduce gun violence. Stop your lying.