$2.7 million suit filed against Riverside Jail in inmate death that was investigated by state panel 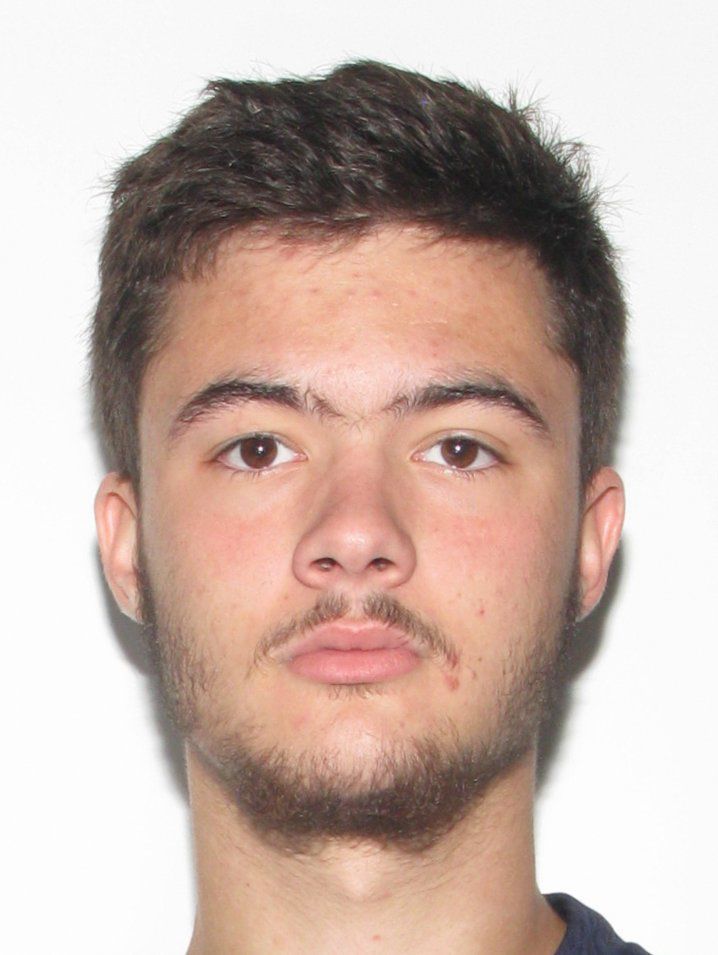 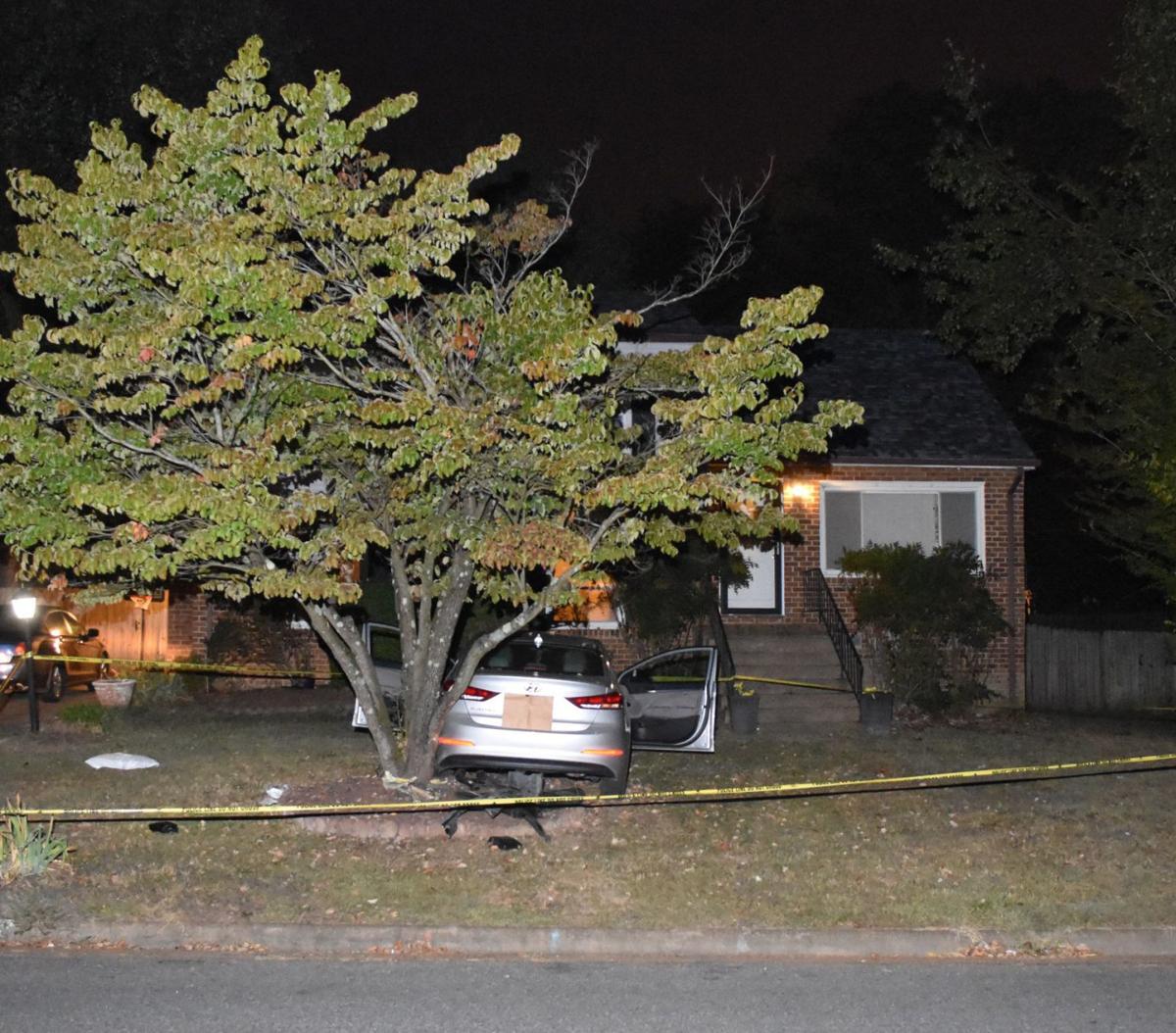 A young man who died after being found shot in a car that crashed into the front porch of a Chesterfield County home Thursday has been identified as 18-year-old Bryson Andrew Mitchell.

Authorities responded at 4:13 a.m. Thursday to the crash, which happened in a neighborhood off Krause Road near the county’s courthouse and government complex.

Mitchell was found unconscious and suffering from a gunshot wound in the car. He was taken to a hospital, where he was pronounced dead.

His death is being investigated as a homicide.

All Crime Solvers methods are anonymous.

Another young life snuffed out at the end of a gun barrel. Decades of potential lost because the wrong person got their hands on a gun.

And it doesn’t have to be this way. In other large first world democracies tough common sense gun control laws result in far fewer shootings than in the USA. With AMAZINGLY better outcomes like this.:

A life cut short. So sad. My condolences to all the loved ones. May this young man RIP.

Fred , are you suggesting that 18 year olds driving around at 4:13 AM should be armed for their own self defense? Now, there is the kind of idea I would expect from the highest level of NRA leadership, not from someone using a 60's sitcom alias.

Susan, It's called taking personal responsibility. A 2005 Supreme Court ruling states the police do not have a Constitutional duty to protect citizens. A 2013 study conducted by the Obama administration concluded that firearms used for self-defense are an important crime deterrent and that there is no evidence that gun restrictions reduce gun violence.

The Keystone Cops of Chesterfield were AWOL again as another irresponsible citizen, who refused to take common-sense personal responsibility for their own self-defense was killed. A 2005 Supreme Court ruling states the police do not have a Constitutional duty to protect citizens. A 2013 study conducted by the Obama administration concluded that firearms used for self-defense are an important crime deterrent and that there is no evidence that gun restrictions reduce gun violence.