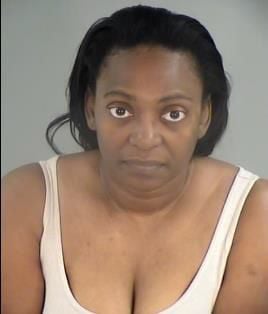 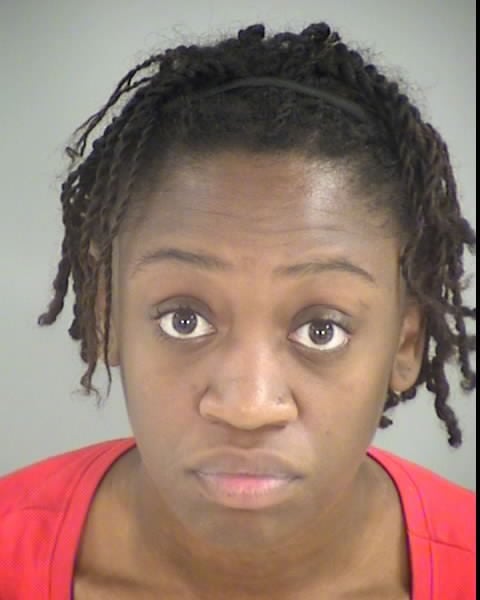 Jurors on Thursday afternoon began deliberating on whether to convict a mother and a daughter accused of suffocating a 19-year-old Highland Springs man and stuffing him in a portable storage bin.

At about 5:45 p.m., jurors asked to stop deliberations for the day and resume Friday. Henrico County Circuit Court Judge Lee A. Harris Jr. said deliberations will start at 9:15 a.m. Friday.

Denise Gay, 49, and LaToya Gay, 22, both are facing charges of first-degree murder and conspiracy to commit murder.

During the four-day trial, prosecutors said a plan had been in the works for over a year to get rid of Martre Coles, who was living at a North Ivy Avenue home with his father and his father’s girlfriend Denise Gay, as well as Gay’s then-12-year-old daughter.

Gay’s young daughter, now 13, testified that she heard the victim scream for help before she went to Coles’ room and saw her mother and LaToya Gay pinning the man to the floor as his feet struggled and that she saw a plaster mask on his head.

“They held him down, and they suffocated him until his body suffered convulsions,” Henrico Deputy Commonwealth’s Attorney Stacey Davenport said in closing remarks.

Prosecutors said Coles died on March 12. Forensic experts testified that he died from asphyxia and that he was found with an anti-depressant drug in his system as well as GHB, which is known as a date rape drug.

The victim was found in a storage bin in a wooded area in the 6200 block of Gorman Road on April 2.