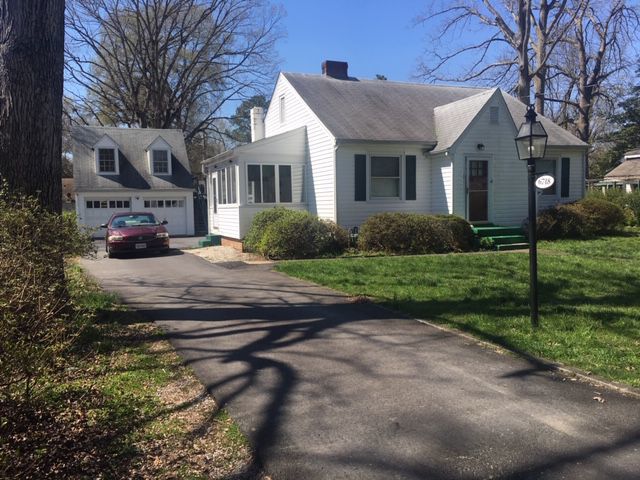 Bryan Walker’s body was found in his home in the Bensley neighborhood of eastern Chesterfield County. His killer, Raphael Angel Vargas, lived just two doors down. 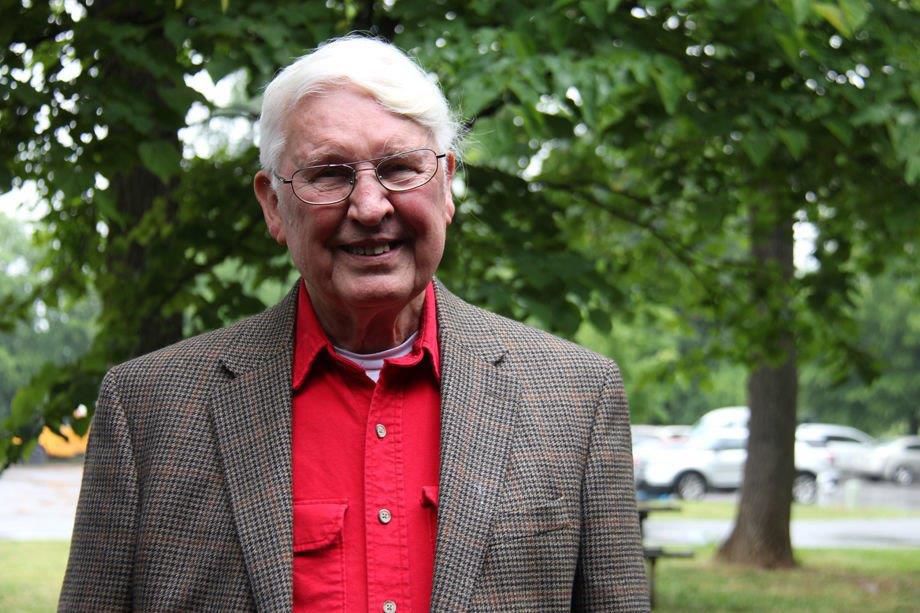 Bryan Walker, 87, served on the county’s Preservation Committee for 30 years.

A 17-year-old Chesterfield County youth pleaded guilty Friday to the murder of his elderly neighbor by beating him to death with a hammer last year.

Raphael Angel Vargas, 16 at the time of the slaying, was convicted of first-degree murder in the April 2 slaying of Bryan Walker, 87, on Wentworth Street in the Bensley area. A related robbery charge was dropped Friday as part of a plea agreement.

Vargas will be sentenced on April 14.

Outlining the evidence against Vargas before Circuit Judge Lynn Brice, prosecutor Ken Chitty said a drop of blood found behind Vargas’ right ear was sent to the Virginia Department of Forensic Science for DNA testing. He said the results showed that Walker’s blood was present.

A search of the home where Vargas lived, just two houses away from the victim, turned up Masonic pins and cuff links belonging to Walker, who served as master of the Chester Masonic Temple in 1970 and was the most senior master of the lodge until his death. He had also spent 30 years on Chesterfield’s Preservation Committee and worked to have 30 properties in the county designated as historic landmarks.

Chitty said Vargas initially denied the murder and told investigators a friend had come to his house about 6 a.m. the morning of the murder. Vargas told police his friend asked for a sweatshirt and a weapon, and Vargas said he provided both. The weapon was a brown-handled claw hammer.

Vargas said his friend returned about 20 minutes later wearing a blood-stained hoodie, which Vargas disposed of along with the hammer, Chitty said.

The medical examiner determined that Walker died of blunt force injuries to his head and there was a defensive wound on his left hand, Chitty said.

Police said last year that the victim’s blood was found throughout the kitchen, including on the walls and ceiling.

Vargas told Brice he was in the 12th grade and that he attended Meadowbrook High School through the 10th grade and attended most of 11th grade at Poplar Springs Hospital in Petersburg.

It has not been disclosed why Vargas was at the hospital, a residential treatment facility for patients struggling with psychiatric issues or substance abuse. Vargas was found to be competent to stand trial last year.

“Do you want me to accept the plea agreement?” Brice asked.

“With all my heart,” he answered.

Teen charged with robbing and killing neighbor, 87, claimed a friend carried out the attack