UPDATE: With Richmond under curfew, hundreds of demonstrators start marching 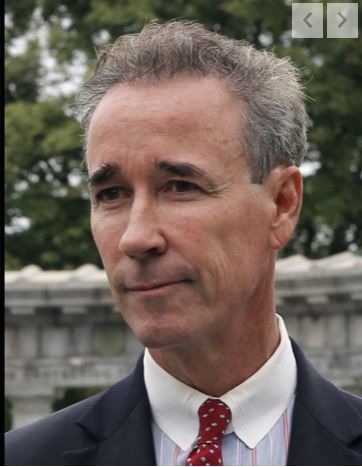 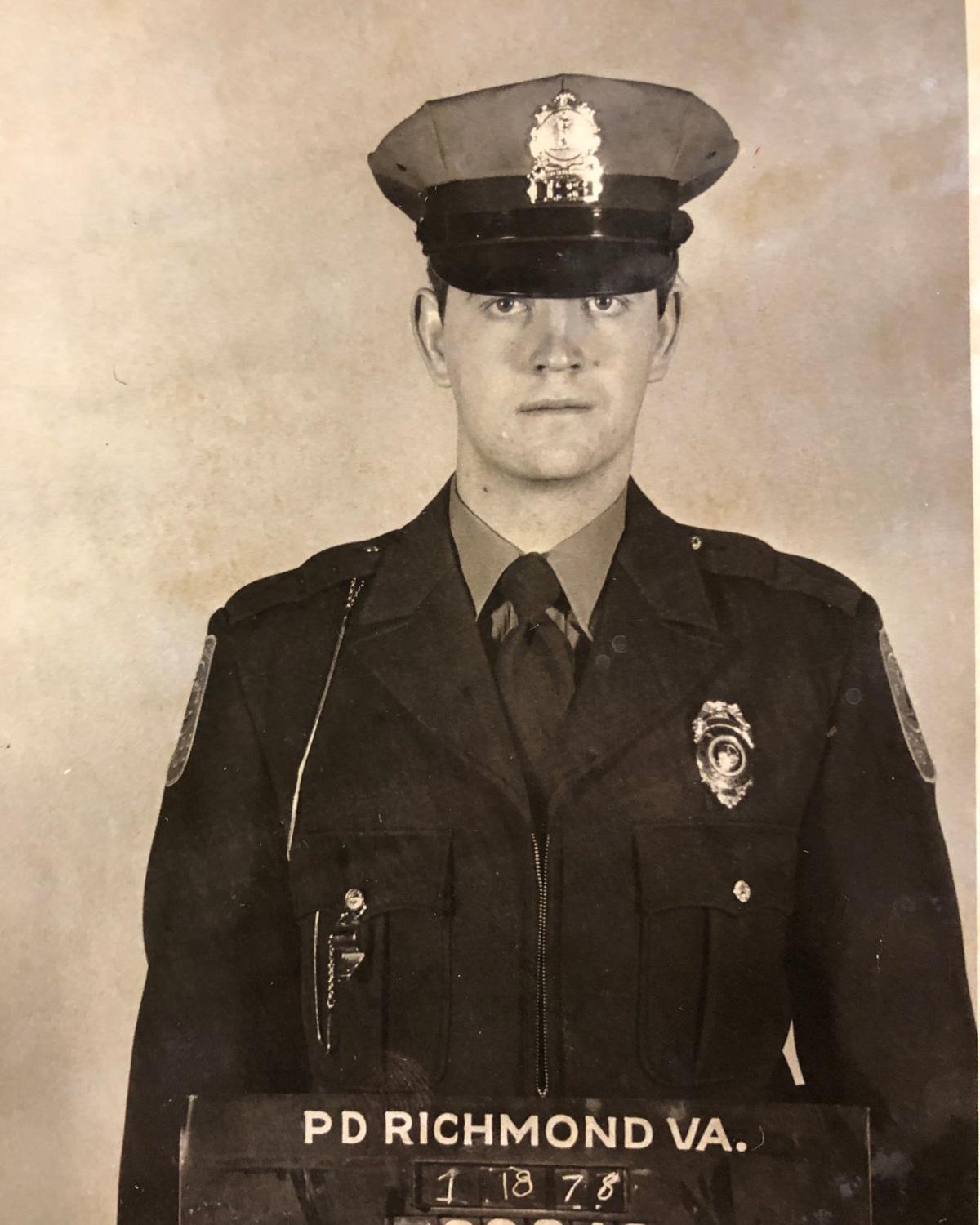 State Sen. Joe Morrissey, D-Richmond, is criticizing the Virginia Parole Board’s decision to suspend the scheduled release of Vincent Martin, sentenced in 1980 to life in prison for the killing of a Richmond police officer.

“However, if they did follow the law, then I would respectfully request that the Virginia Parole Board immediately reinstated Mr. Martin’s parole,” he added.

Morrissey said it was his understanding that Martin “had collected his personal belongings, was dressed in street clothes and was literally exiting the prison when his parole was rescinded.”

After mounting opposition to Martin’s release developed from police officials, law enforcement groups and some state legislators and prosecutors, Chapman announced Monday that Martin’s release was being put on “temporary hold.” Martin originally was to have been released April 30, but the date was inexplicably moved back to May 11.

Chapman, who became chair April 16 after the Parole Board voted 4-0 to release Martin, said she felt it would be prudent to delay Martin’s release for a period not to exceed 30 days to allow the Office of the Inspector General time to investigate how the board reached its decision. It has not been disclosed who ordered that investigation.

Chapman said the board remains confident in its decision to release Martin and looks forward to the conclusion of the inspector general’s administrative investigation.

Martin, 64, has served 40 years for the execution-style fatal shooting of Richmond police officer Michael Connors in 1979. Former Parole Board Chairwoman Adrianne Bennett said Martin has been rehabilitated and has become a mediator and mentor to other prisoners.

In his letter, Morrissey said although he was writing only for himself, “please be advised that I have spoken with several other legislators who have expressed to me in no uncertain terms that they are very disturbed that the Virginia Parole Board would succumb to outside pressures and influence.”

Contacted Friday, the president of the Virginia Association of Chiefs of Police, which has helped spearhead the effort to block Martin’s release, said in addition to the Martin case, numerous other Parole Board decisions to release convicted violent criminals recently have come to light, and an investigation by the Inspector General is “not only appropriate, it is necessary.”

“Surely, Sen. Morrissey wouldn’t suggest that the rush to release convicted criminals into our communities should take precedence over the rights of victims,” said VACP President Howard Hall, who is also Roanoke County’s police chief. “As an elected official, I would hope that he would do more than ‘assume’ that proper processes are being followed.”

“Several members of the General Assembly have called for a moratorium on the parole of all violent felons until these issues can be resolved,” he added. “This seems to be a far more reasonable and appropriate approach to such an important issue.”

Will his voter base chime in and defend, condemn, or stay silent?

Is there a bigger jerk, anywhere?

Joe Morrissey is just another Liberal, like most Democrats who coddle criminals and thugs, at the expense of law abiding, tax paying Virginians...…..But then it is pretty much common Knowledge among informed people, that Democrats have a primary constituency in Criminals and thugs, and they have to pander to them for votes.

So the Senator supports a cold blooded executioner of a Richmond Police Officer. In no way does this surprise me after all he is a democrat.

He votes with the republicans too! Just a thought, Polk

All such murderers should be executed and then we wouldn't be having these conversations!

Did the parole board follow procedure in setting this man free? Were victim statements allowed? Or did they just decide to forgo the process? If so, they need to go.

Morrissey is an idiot and so are the people who voted him back into office. He supports a cop killer released illegally when the parole board did not follow its own procedures and Code of Virginia. He is a sex offender and should not be in the General Assembly!