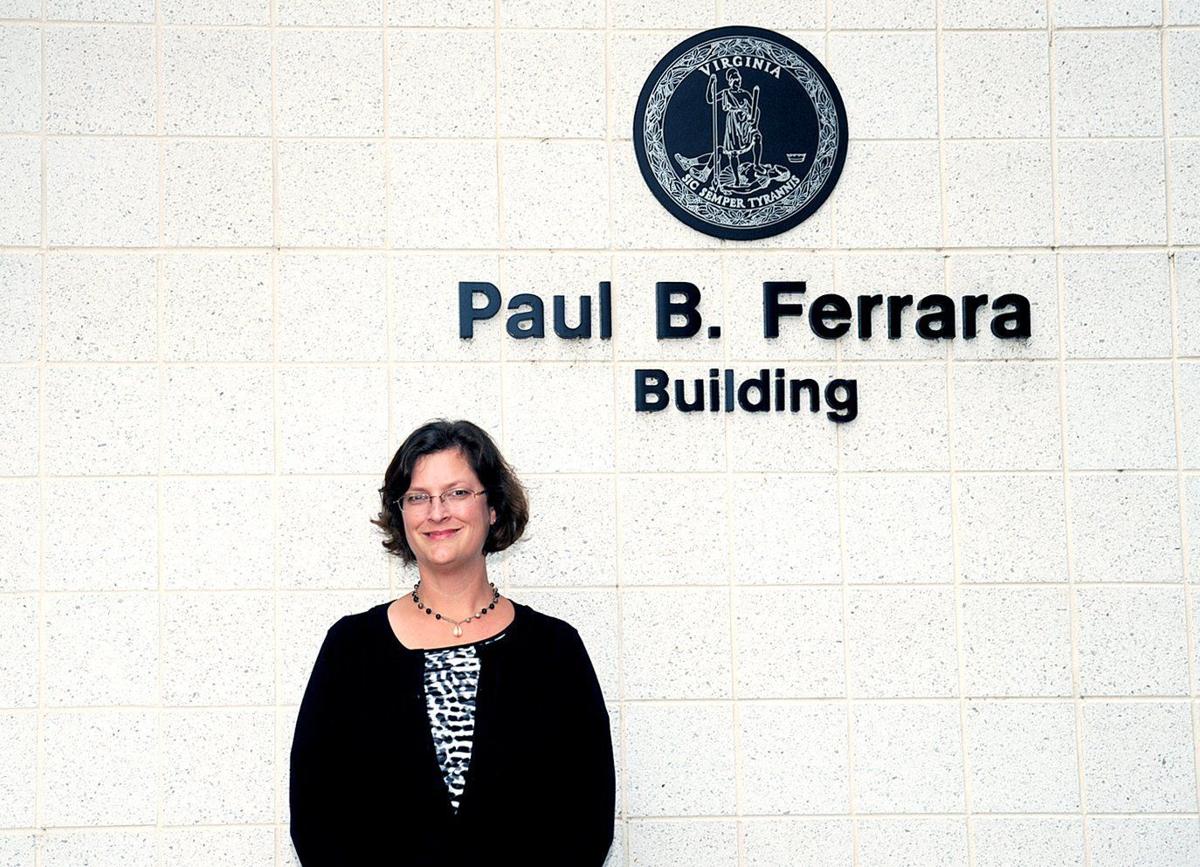 Linda C. Jackson is director of the Virginia Department of Forensic Science. 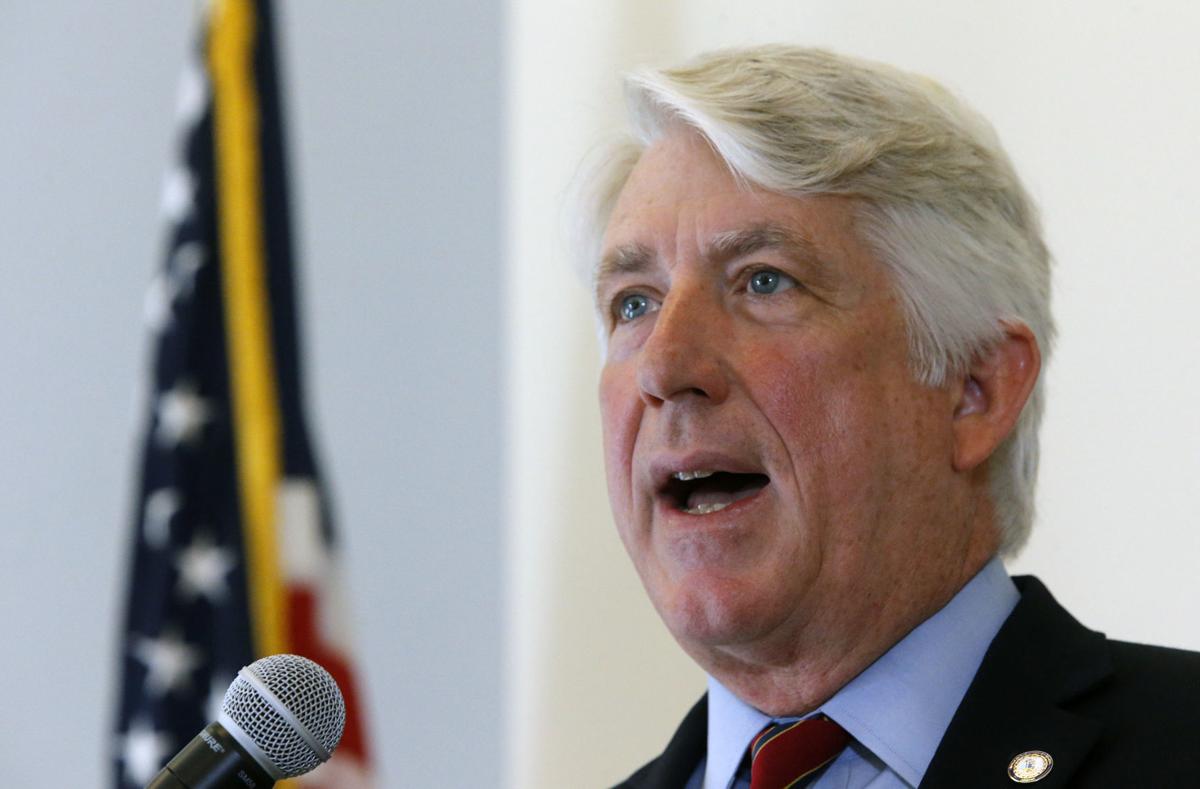 A system allowing sexual assault victims to follow the evidence recovered in a case as it moves from hospitals to investigators to a forensic lab was launched Friday by the Virginia Department of Forensic Science.

Attorney General Mark Herring said it is Virginia’s first statewide physical evidence recovery kit, or PERK, tracking system — a secure way to allow survivors, the DFS, law enforcement officials and hospitals to know the status and location of a PERK at any given moment.

PERKs are recovered from victims at hospitals and sent by police to a state forensic laboratory for DNA testing. After the analysis is completed and a report written, the lab returns the PERK to law enforcement.

Under Virginia law, sexual assault victims have the right to information from law enforcement about any evidence kit collected from them and submitted for forensic analysis, including the status of the analysis and the results — unless disclosing the information would interfere with the investigation or prosecution of the crime.

DFS officials stressed last year, when the system was under development, that it will not capture a victim’s name or any other identifying information.

The kits will be identifiable only by a PERK identification number or bar code.

If victims wish to report the assault and have it investigated by police, they will also need a personal identification number, or PIN, from police to be able to track the PERK. The police may not grant a PIN if it might jeopardize an investigation or prosecution, officials said.

Victims who do not wish to make a report — but who may change their minds — do not need a PIN to check on the status of their PERK, only the identification number they received at the hospital.

If the victim has reported the offense to police, they can then go to the tracking website and enter the PERK identification number and PIN. If the victim does not have a PIN, they will be told to contact the law enforcement agency investigating the case to obtain one.

In a prepared statement Friday, Herring said, “With this new system, survivors, as well as hospitals, labs and law enforcement agencies, will know exactly what’s happening with a kit, where it is physically located, and where it is in the testing process at any given moment.”

“In years past, survivors often had no idea whether their kit had actually been tested, and we found out it often hadn’t been, which is so disrespectful to a survivor and really undermined trust in the system,” he said.

Linda C. Jackson, the DFS director, said Friday that her department was excited about launching the system.

Jonathan Yglesias with the Virginia Sexual and Domestic Violence Action Alliance said, “This is a crucial step in the direction of establishing systems-based responses that are trauma-informed and healing-centered in their approaches to serving sexual assault survivors.”

In the new system, PERKs will be tracked at each step in the process, including their collection, transfer to law enforcement officials, submission to the forensic laboratory for analysis and the return to the law enforcement agency for storage, the attorney general’s office said.

All agencies handling kits will be required to update the status of each kit, and survivors may use the system to check the status of the analysis of their kits at any time.

The system will notify law enforcement users when collected kits have not been submitted for analysis in a timely manner and will provide law enforcement agencies and hospitals with a tool to manage their kits and inventories.

There are now five organizations or agencies using the system, and the DFS will conduct training with the remaining entities before use of the system is mandatory starting July 1.

The system will ultimately cost about $100,000, paid for out of a $2 million Sexual Assault Kit Initiative federal grant secured in 2017 by Herring and the DFS.