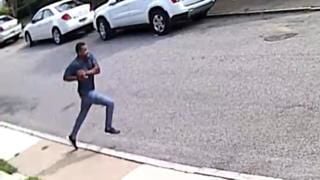 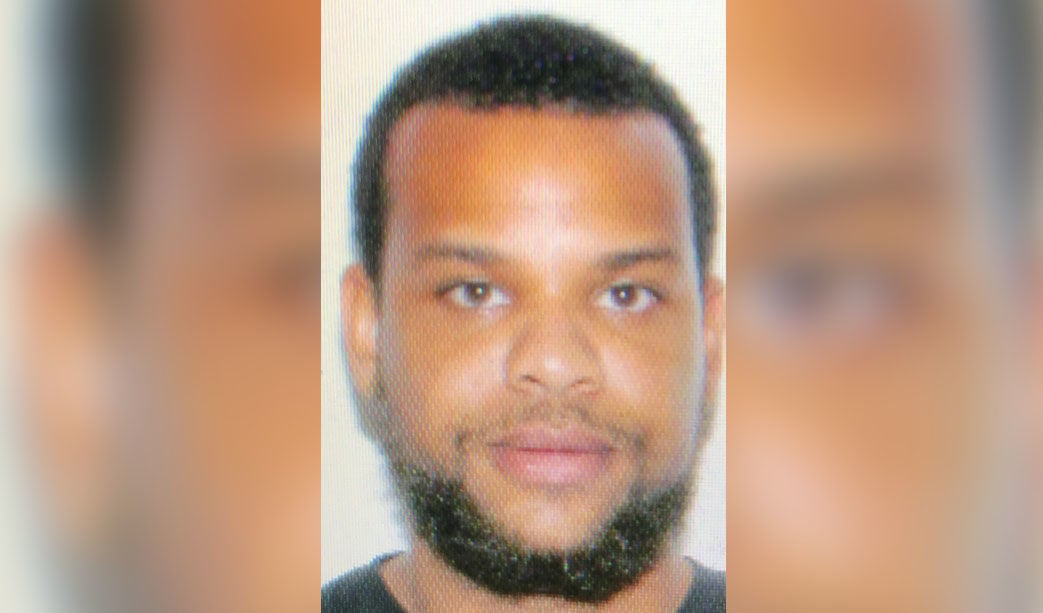 After a nearly monthlong, multistate manhunt, a man who escaped police custody while handcuffed in Richmond has been arrested in Philadelphia.

Ameer Ali, formally known as Trezith R. Smart, 38, of Newport News, escaped Aug. 19 from the back seat of a police SUV in Richmond’s Carver neighborhood. A manhunt for Ali led authorities from Virginia to North Carolina to Pennsylvania, where he was arrested Monday morning, Richmond police said.

Richmond police had detained Ali at the Greyhound bus terminal earlier on the day he escaped. The Richmond department said he was wanted on a drug warrant issued by Newport News police.

Police said Ali was handcuffed with his hands behind his back and buckled into the back passenger-side seat. At 3:38 p.m. at Leigh and Belvidere streets, Ali was able to move his manacled hands to the front of his body, unbuckle the seat belt, unlatch the side door and escape, police said.

If he didn't have help escaping the cuffs, add "escape artist" to the list of charges.

I have to wonder if he got the handcuffs off and if he did, how he managed to get them off. I also have to wonder how he got all the way to Philadelphia. My suspicion is that someone probably helped him. If the police find out, seems to me that whoever helped him should also be prosecuted.

Well of course he had help. Maybe it was spur-of-the-moment help by observers who were delighted to see the police get embarrassed. Unlikely to be co-conspirators since he was just passing through town.