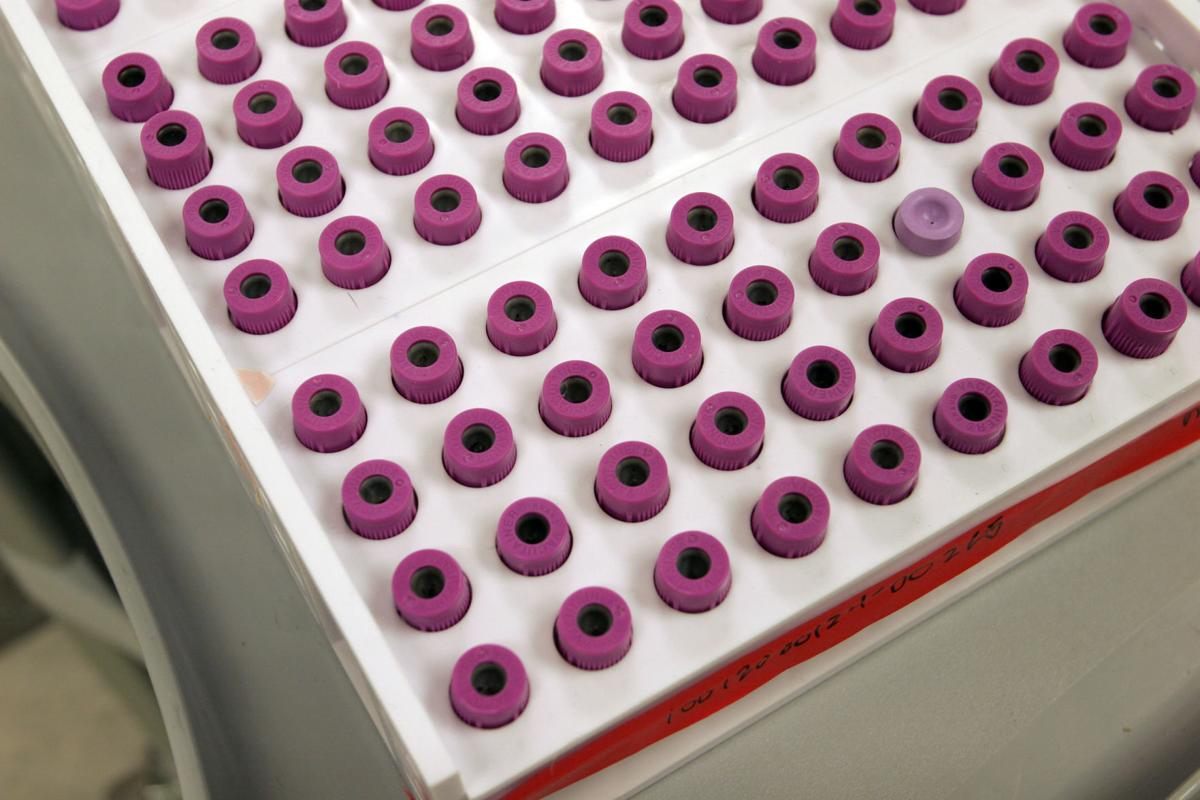 Test tubes are lined up for blood analysis at True Health.

Test tubes are lined up for blood analysis at True Health.

Three Texans have been indicted in a kickback conspiracy connected with the now-defunct Richmond-based blood testing company Health Diagnostic Laboratory, which was once one of the region’s fastest-growing companies.

HDL, which offered blood tests to identify early biomarkers for chronic disease, was caught up in a federal investigation for paying health care providers for sending blood samples to its laboratory, a practice that prompted an industrywide warning from government regulators in 2014.

In April 2015, the company settled the federal case for $48 million, then filed for bankruptcy, laid off hundreds of employees and ultimately sold its assets to Texas-based True Health Diagnostics, which performs similar blood testing. Last summer, True Health also filed bankruptcy and laid off more employees after the government agency that doles out Medicare and Medicaid payments suspended 100% of the money owed to the company based on “credible allegations of fraud.”

Late last year, True Health auctioned off most of its high-tech equipment and officials have said it could completely shut down.

Jeffrey Paul Cornwell, 43, of McKinney, Texas, served as the Richmond company’s contract sales representative from about February 2011 until about January 2015, and then True Health’s vice president of sales from about February 2015 until about March 2016, according to an indictment from the U.S. Attorney’s Office in the Eastern District of Texas that was unsealed this week.

Cornwell, also known as “Boomer,” carried over the same compensation-for-referrals scheme from HDL to True Health, according to the indictment.

Sultan Satar Sattar, 64, and his wife, Bibi Zabeda Sattar, 61, of Fort Worth, Texas, were charged along with Cornwell. The couple set up a number of companies that collected blood from patients at a family member’s medical practice and sent them to the Richmond lab or a similar one in Texas.

The indictment alleges Cornwell and the Sattars sought to “enrich themselves” by receiving kickbacks in exchange for health care services that are paid for in whole or in part by the federal government. Their lawyers did not return requests for comment on Friday.

If convicted, the trio could each face up to five years in federal prison and forfeiture of up to $308,773.

Yep these kick back things are part of the industry norm. Like The possible kick back at st.Marys with the outrageous bill of 2,500 for the MRI they charge at Reynolds Crossing because they can bill through the hospital..... but if you use the one at Cox Road then they only bill 980. This is massive billing fraud

Could someone please explain to me why none of the doctors who received the kickbacks were indicted? Isn't it illegal to accept a kickback? They must have all the records of which doctors received payment from HDL, which apparently totaled in the millions of dollars. I think there is a story here...