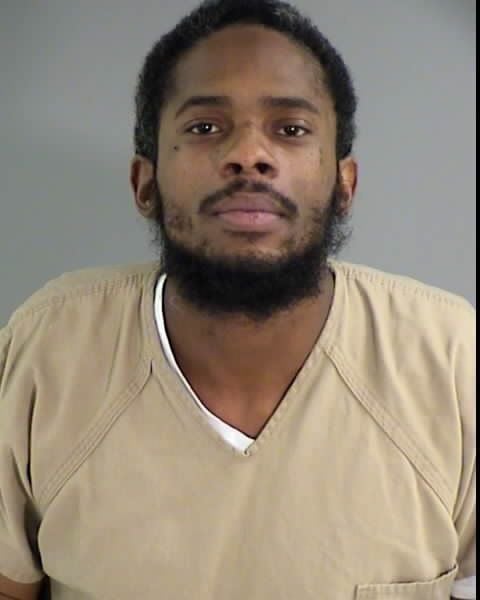 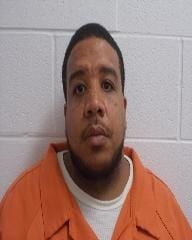 Two men have been charged with first-degree murder, among other crimes, in the January 2019 shooting death of an 8-year-old boy nicknamed “Scrappy” in King William County.

Charles E. Coleman III, 32, of Aylett and Keith E. Hargrove, 35, of Richmond are being held without bond at Henrico County Jail and the Richmond Jail, respectively.

It was reported that a man entered the home, began shooting and then fled the scene on foot, said state police, who investigated along with the sheriff’s departments in King William, King and Queen County, Henrico and Richmond.

Police in Richmond, as well as the commonwealth’s attorneys in King William and King and Queen, also aided in the investigation.

During the incident, Orlando Anderson Jr., 8, was shot. He was taken to VCU Medical Center in Richmond, where he died.

Police said Orlando’s father and grandmother were also inside the home at the time of the shooting. Both escaped injury.

Anyone with information pertaining to this incident is encouraged to call Virginia State Police Special Agent M. Kriz at (804) 887-0024.

You can also send an email to questions@vsp.virginia.gov or call the Mattaponi Crime Solvers at (804) 769-3000.