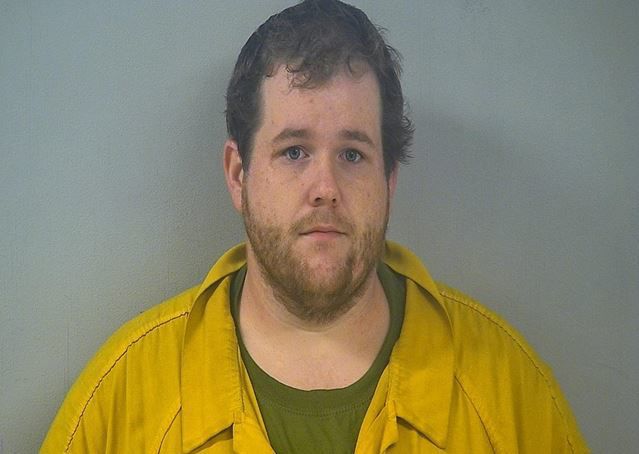 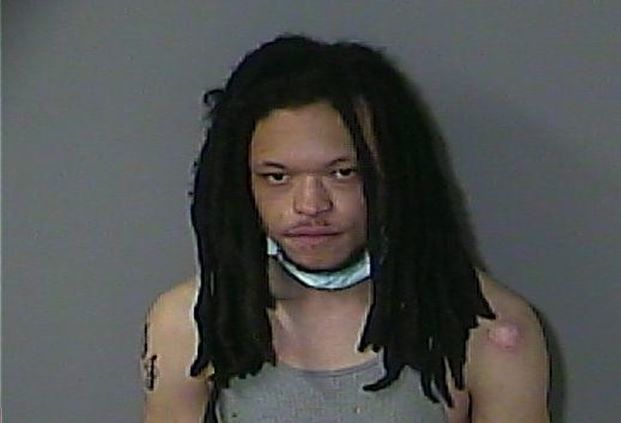 Two arrests have been made in connection with the death of Zackary Elan Scott, 23, Dinwiddie County authorities said Saturday.

They are being held without bond at Meherrin River Regional Jail in Alberta, according to the Dinwiddie Sheriff’s Office.

Scott’s death is Dinwiddie’s first homicide since 2018. The cause of death has not been determined.

Scott’s body was discovered in a ditch south of Rainey Creek Road off state Route 40 on Wednesday by a person walking in the area.

Will they be released because of the Chinese virus?

You mean the the virus your President allowed to spread like wildfire into a pandemic while instead playing golf and rallying for re-election? Covid-19 will be Trump's legacy.

Gwenn whether you like it or not, he's your President too! I really can't understand how one person can stop the virus unless they are the one who developed a vaccine!

So, when President Trump blocked travel from China, contrary to the WHO advice and Democrats' protestations, the president was allowing the Wuhan virus to "spread like wildfire"? You might want check how many times Trump has played golf and how many rallies he has attended since February. gwenn your TDS would be comical, if it wasn't so stupid.

He did not stop travel from China, only non-US citizens. he allowed Chinese citizens on business and US citizens to return from China so it was a half assed attempt by Trump. He also allowed citizens from hot spots in Europe to travel here way too long. Then he tried to pass the whole virus spread off as an exaggeration by the media. This will be his legacy. We need a real leader folks, not an egotistical, immature baby as President.