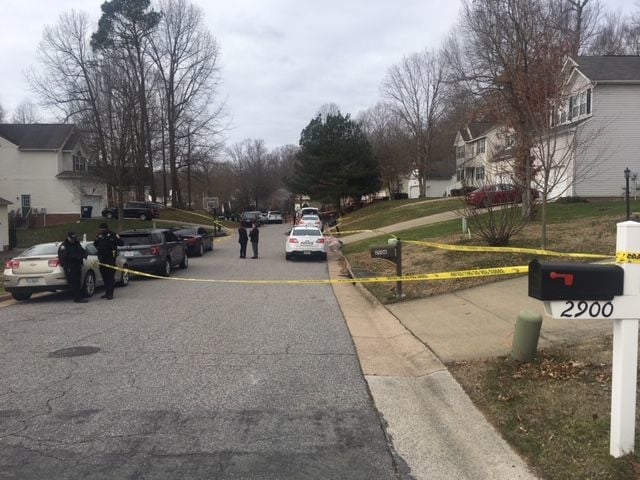 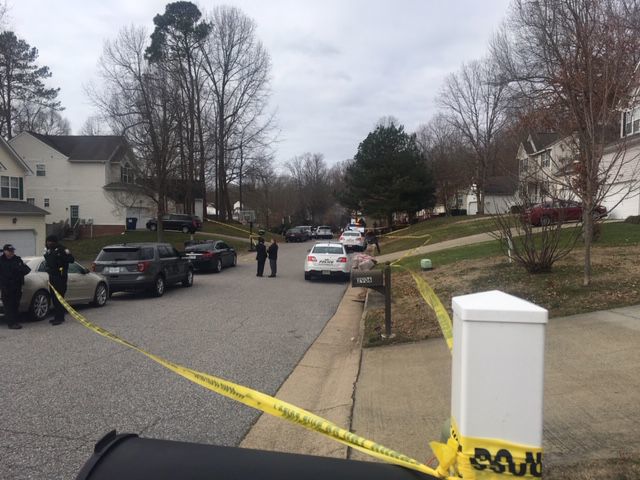 Franklin L. Farrens was found slain in his vehicle Monday in a Chesterfield neighborhood about 20 miles from his Chester home. 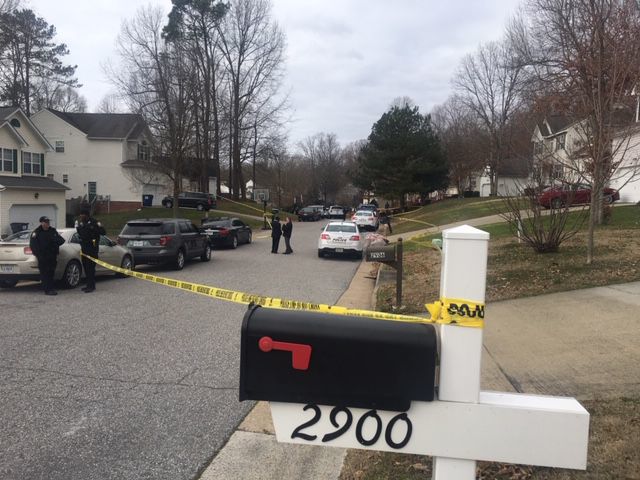 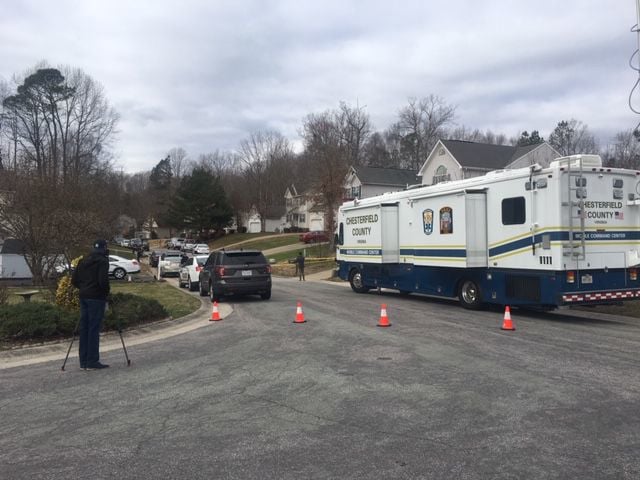 Franklin L. Farrens was found slain in his vehicle Monday in a Chesterfield neighborhood about 20 miles from his Chester home.

A 79-year-old Chester man was found fatally shot Monday behind the wheel of his car in a Chesterfield County neighborhood about 20 miles from where he lived, police said.

Chesterfield police received a call at 6:31 a.m. reporting a car crash with injuries in the 2900 block of Providence Creek Road, which is in a neighborhood off Courthouse Road and south of the Powhite Parkway extension.

But the crash call quickly evolved into a homicide investigation with a significant police response. At least a dozen police cars responded to the area, which is a short distance north of Providence Elementary School, along with a mobile command center. Authorities marked off part of the neighborhood with yellow tape.

Among other things, investigators are attempting to establish where Farrens was driving Tuesday morning and why, and how he ended up in a neighborhood 20 miles northwest of his home, which is about a 30-minute drive.

Chesterfield police Sgt. Rod Brown said Farrens’ four-door Volkswagen, which he was driving, rolled into another vehicle and/or a mailbox in the neighborhood.

Investigators have collected Ring doorbell camera footage in the neighborhood that may assist them in determining what happened, Brown confirmed.

Police have contacted Farrens’ family to learn his routine.

“As you can imagine, the family is pretty devastated, and we just got basic information from them,” Brown said. “At some point we’ll talk to them again. But at this point we’re trying to give them that opportunity to grieve a little before we start asking other questions. There’s some avenues that we’re looking at that we might can obtain that information without talking to them again.”

Farrens’ daughter, Lynn Reynolds, who lives in Vancouver, Wash., said her father lived with his wife and stepdaughter in Chesterfield. But most of Farrens’ family lives in Washington, she said.

“Right now I’m just trying to get a flight out there so I can learn more about what’s going on and be there with his wife,” Reynolds said by telephone. “We just don’t know what happened. We’re trying to make sense of it ourselves.”

Grant Farrens, the victim’s older brother, said what happened to his sibling “is just so far out of character. I don’t know what’s going on.”

Farrens, who also lives in Vancouver, Wash., said he hadn’t spoke with his brother in 10 to 12 years and wasn’t aware he was living in the Richmond area.

“He’s been moving around, and I really don’t have a clue” about what happened, he said in a brief phone interview. “I don’t think we have any family down there that I know of.”

Farrens said he and his brother grew up in Portland, Ore.

IMO, looking at the photos, neighborhood, etc - either a heart attack or stroke. Condolences to friends and family.

At the bottom of the front page, the TD has this incident listed under "CRIMES."