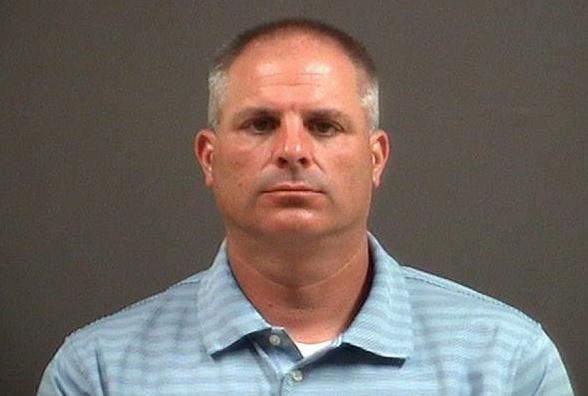 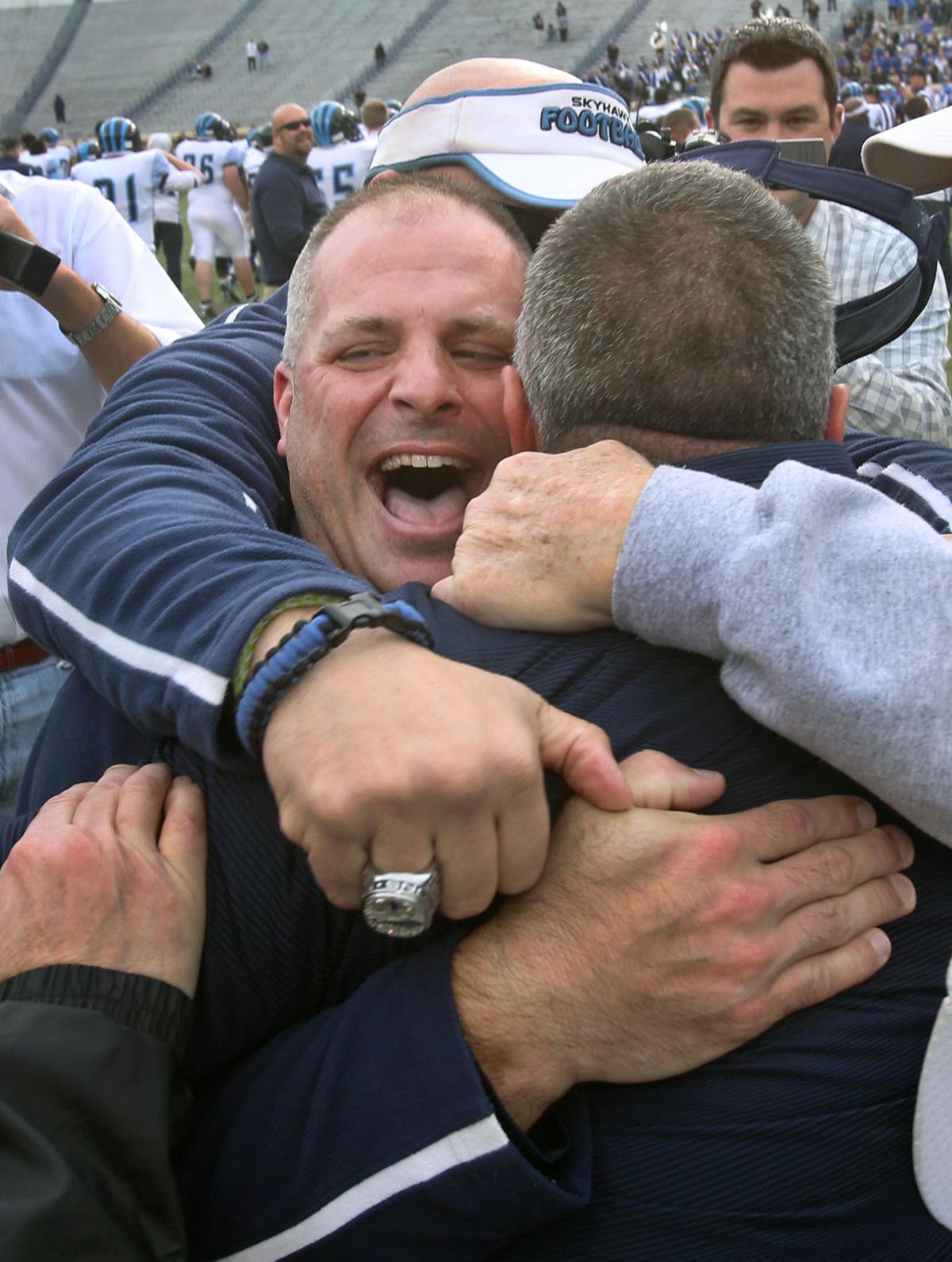 Hermitage High School football coach David Bedwell was arrested Thursday and charged with embezzling more than $5,000 worth of football-related equipment while he was athletic director at L.C. Bird High School, police said.

Chesterfield County police said Bedwell — whose 203 football wins are fifth-most in the Richmond area and the most among active coaches — used school purchase orders to buy about $5,600 worth of equipment that he took with him when his employment with Chesterfield County Public Schools ended after the 2018-19 school year.

Chesterfield police Sgt. Christopher Cutshaw declined to provide an inventory of the items but said they are related to the football program and are used by players and coaches. He said the items had been purchased through Bird between March and June of this year.

Cutshaw said Bedwell has cooperated with authorities and returned a portion of the equipment on his own and told police where the rest of it could be found. Investigators did not have to execute any search warrants; it wasn't located at Bird or at his residence, Cutshaw said.

The alleged theft was brought to the attention of police after an internal county audit discovered the items missing, Cutshaw said.

Bedwell, who police said lives in the 2100 block of Hunters Mill Road in Powhatan County, was charged with two counts of embezzlement and released on a $3,000 unsecured bond.

Bedwell, 48, was hired as Hermitage’s football coach in February. Henrico County schools spokesman Andy Jenks said Thursday that Bedwell, who is a school counselor at Hermitage in addition to his coaching duties, is on administrative leave with pay.

The rest of Hermitage’s football coaching staff will handle team responsibilities in the interim, Jenks said.

“The school division’s central office administrators are gathering facts and assessing the available information,” Jenks said. “It would be inappropriate for anyone to speculate or issue further comment at this time.”

Bedwell won state titles with Bird in 2012, 2013 and 2014 and helped Henrico finish runner-up in 1999. He was a head coach in the Richmond area for 20 seasons — 17 at Bird and three at Henrico — but stepped away from coaching after the 2016 season to become the athletic director at Bird.

After the update this is sounding like he stored something somewhere, and the people at Bird didn't know where. Of course, no search warrant was needed, and the items weren't in his home or at Hermitage, so it sounds like the vast majority was in storage somewhere.

Have to wonder what he was thinking or whether he is capable of seeing the line he may have crossed.