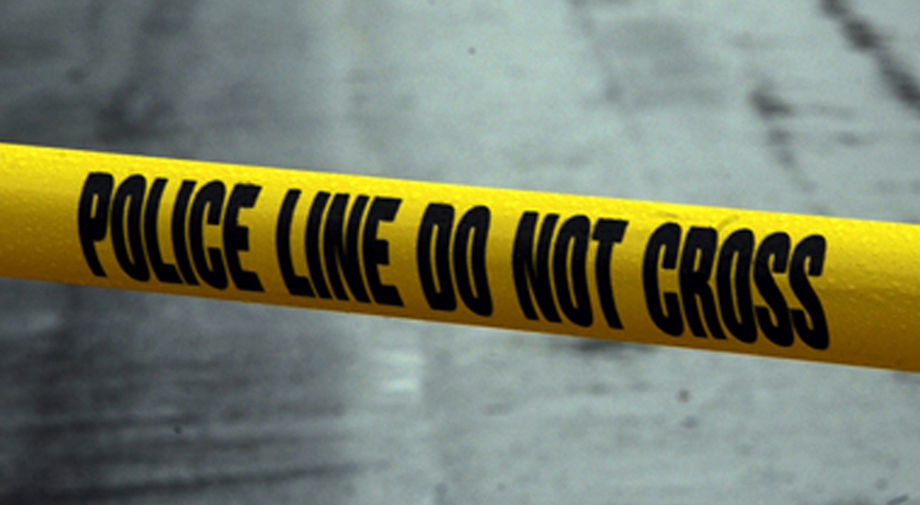 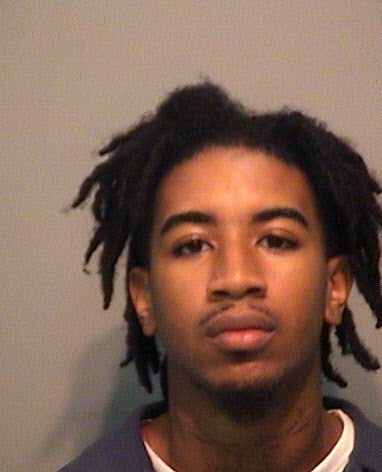 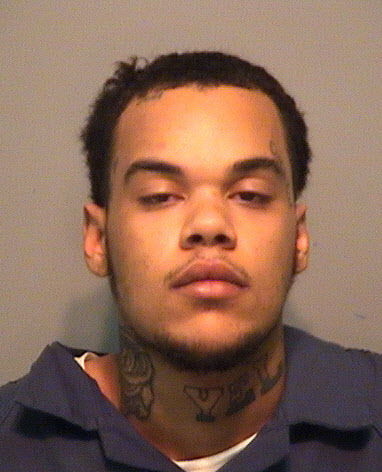 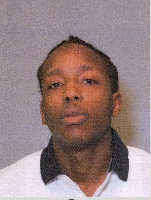 * Aaron Drumheller, 23, of Petersburg. He was apprehended in Petersburg on Sept. 3 and charged with first-degree murder and 13 other counts.

* Shaone Lovett, 23, of Hopewell. He was apprehended in Hopewell on Sept. 4 and charged with first-degree homicide and three other felonies.

* Dae’kwon Castelle, 21, of Petersburg. He was apprehended in Dinwiddie County on Sept. 10 and charged with first-degree homicide and three other felonies.

* Zhaquan Fisher, 23, of Hopewell. He was apprehended in Colonial Heights on Friday and charged with first-degree homicide and three other felonies.

ORIGINAL: Hopewell police are investigating the fatal shooting of a 21-year-old city man who was found with gunshot wounds Thursday evening on Arlington Road.

Police identified the victim as Jaequan Lamonte Johnson of Hopewell.

Officers responded at 5:41 p.m. to a call of shots being fired and a person being shot in the 800 block of Arlington Road, police said in a release. Responding officers, along with paramedics, found an adult male - later identified as Johnson - suffering from serious gunshot-related injuries.

He was treated at the scene before being taken to John Randolph Medical Center, where he was pronounced dead, police said.

Hopewell police have commenced a homicide investigation. The killing is the city's second of the year.

The Keystone Cops of Hopewell were AWOL again as another irresponsible citizen, who refused to take common-sense personal responsibility for his own self-defense was killed. A 2005 Supreme Court ruling states the police do not have a Constitutional duty to protect citizens. A 2013 study conducted by the Obama administration concluded that firearms used for self-defense are an important crime deterrent.

It is proven that other large first world democracies that have controls on the gun supply have far fewer shootings.

Oh? You’re still trying to sell the debunked CDC? “Flawed CDC gun violence data concerns researchers”. “Led by FiveThirtyEight and The Trace, the analysis—outlined in an October 4, 2018 FiveThirtyEight article—found that the CDC flagged its own data as “unstable and potentially unreliable,” yet an agency spokesperson told reporters that CDC experts are “confident that the sampling and estimation methods are appropriate.“. Do you have any reliable stats???

Again a citizen is shot dead in the streets. Too many of our fellow citizens are losing their lives to gun violence when it doesn’t have to be this way.

Other large first world democracies have proven that tough common sense gun control laws result in far fewer shootings than in the USA. In some cases, dramatically so.

It’s time for our legislators to use votes and laws to put US citizens lives ahead of gun rights. Fewer guns = fewer gun deaths

The Supreme Court runs this country, not legislators. The Supreme court has already ruled that a woman can kill her own baby and tax payers must pay for it so every woman can kill her own baby regardless of income. Basic common sense dictates that the Supreme Court will rule that a citizen can kill a criminal who is attacking them. Furthermore, tax payers must pay to arm every citizen given that the second amendment states that the right to bear arms can not be abridged, so citizens must have access to guns regardless of their income.

They have criminals in England too, and thanks to tough common sense gun control laws ZERO mass murders this year.