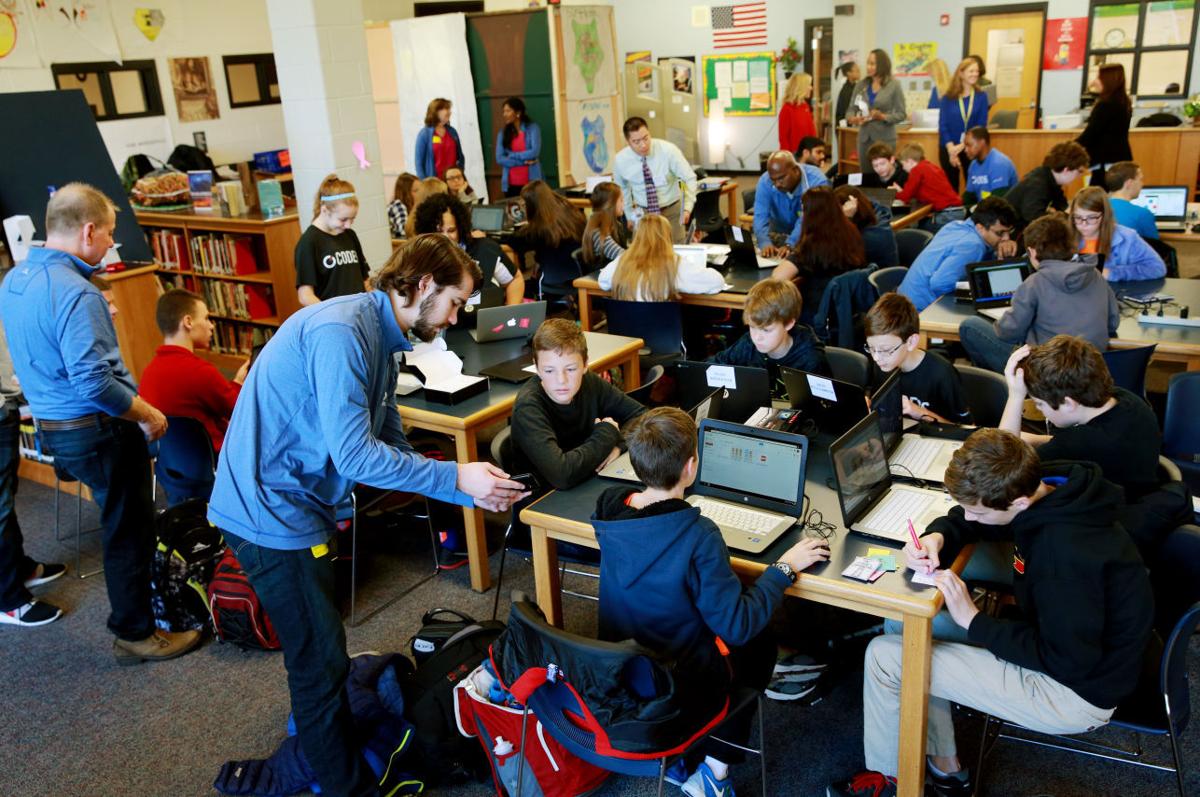 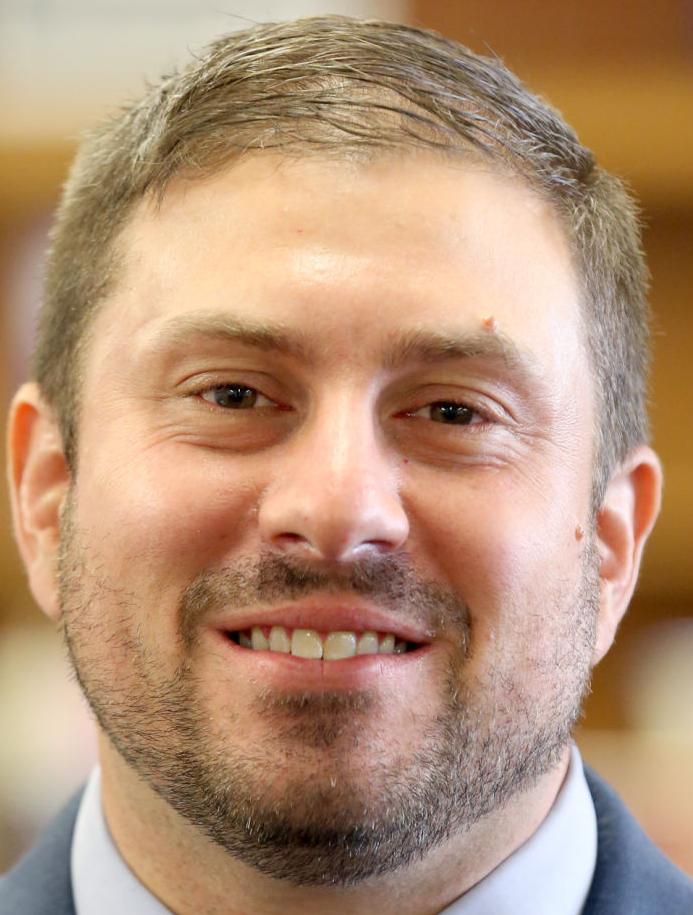 James Lane, the 38-year-old head of Goochland County’s school system, is the region’s Superintendent of the Year.

Lane, one of the youngest superintendents in the state, was chosen by the Virginia Association of School Superintendents as the winner for Region 1, which is made up of 15 school systems in and around the Richmond metro area.

He is now competing for the association’s state title. If he wins that, he’ll compete for the American Association of School Administrators’ National Superintendent of the Year.

“I wake up every day focused on doing what’s best for kids,” he said Friday from Phoenix, where he is attending a conference. “And every day I walk in with my team and we do everything we can do to make sure we’re creating the best experiences possible.”

Lane, who came to Goochland in 2012, has made getting technology into schools and his students’ hands a priority.

The linchpin to the approach is a strategic plan approved about three years ago with a focus on “deeper learning,” a philosophy aimed at getting students ready for a rapidly changing economy.

“We very purposefully removed the burden and the pressure that was on teachers and students regarding SOLs, and we put a major focus on teaching the right way,” he said.

“What we mean by that is that we value engagement over test scores.”

Because the goal is engaging with students, the systems is always looking for better ways to connect, Lane said. This is where technology comes in.

The school has given students in elementary and middle schools iPads for about three years, adding two grades per year.

The program will expand into high school for the 2017 school year, but Lane says the device students will receive has not been determined.

“We feel like we’ve had a slow and methodical implementation that’s really well-done and focuses on helping teachers with a better pedagogy,” Lane said. “We’ve seen unbelievable results in the way our students are engaged in learning.”

This approach helped the school system get national recognition last month when Goochland Middle School was named one of the nation’s Schools to Watch by the National Forum to Accelerate Middle-Grades Reform.

The organization chose Goochland Middle for its “academic excellence, social equitability, and responsiveness to the developmental needs of middle school students.”

Schools to Watch is a nationally recognized, state-operated school evaluation program that focuses on students in fifth through eighth grades.

“Dr. Lane’s accomplishments outside of Goochland County are just as impressive as the work he’s doing here at home,” said Kevin Hazzard, the county School Board chairman.

“He’s moving public education forward in the whole region, really across the commonwealth, with innovative thinking and policy-making that helps students to maximize their full potential.”

Along with being superintendent, he has worked as an adjunct professor at Virginia Commonwealth University, James Madison University and the University of Richmond.

Lane is leading a group of area school systems that are starting a regional high school that will allow students to meet their core requirements while getting an education focused on computer science.

The school, now known by the project name Richmond Regional School for Innovation-CodeRVA, is set to open next school year with a class of about 80 ninth-grade students.

The idea is to make sure graduates are better prepared to enter a job market that requires a set of skills not currently taught at schools — skills, educators say, that are valuable even to students who don’t go into the computer science field.

The partnership allowed the consortium, which had been in existence for a number of years, to get access to numerous experts in the field and to get more training opportunities for teachers and support staff.

“As a group of regional superintendents, we have committed to raising the quality of educational opportunity throughout the region, and James epitomizes that.”