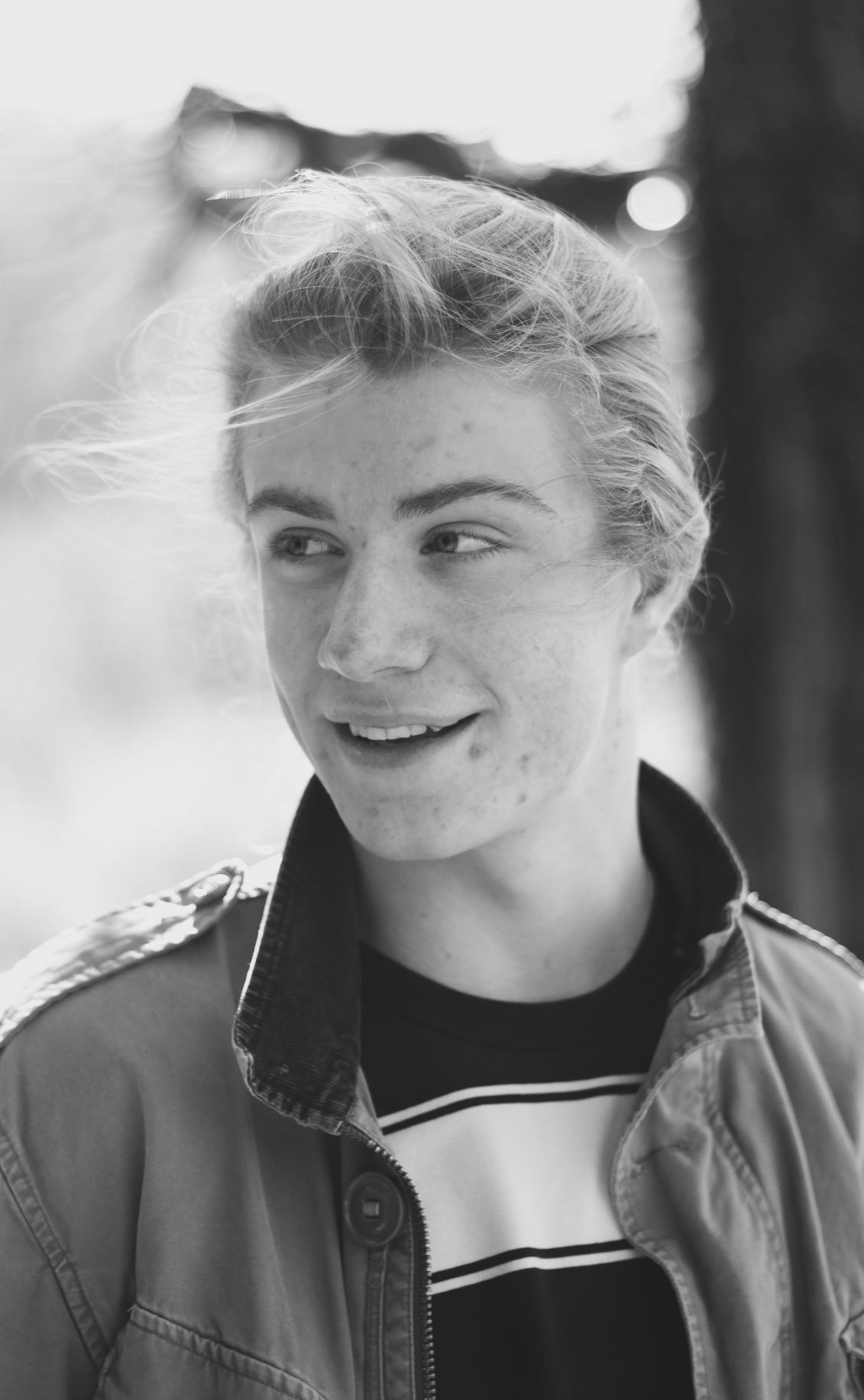 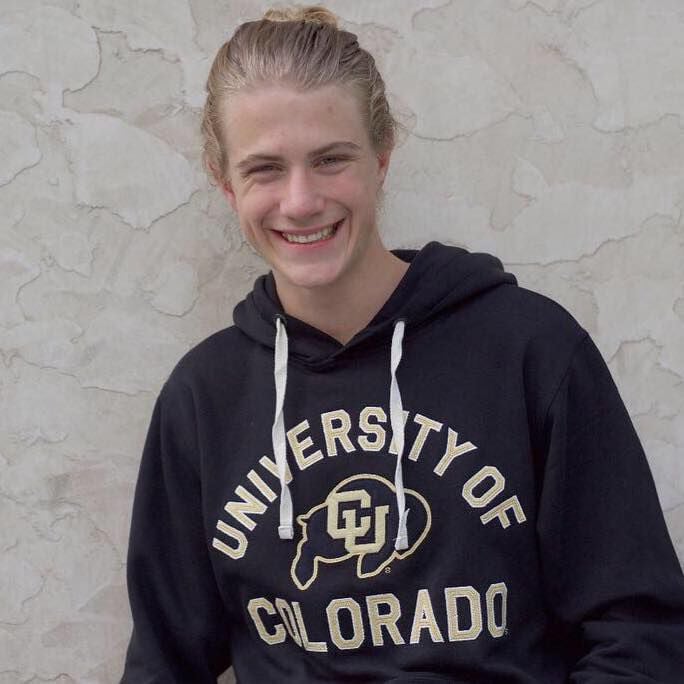 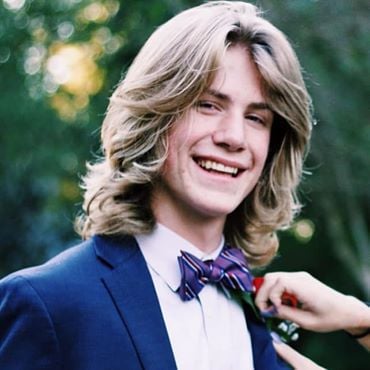 But when Deinstadt gave him control of the music during a Black Friday shopping trip a few years ago, he wasn’t expecting to hear Morin’s own creation boom from the speakers.

“Of all the things Henry was, Henry was loved,” Deinstadt said

That love was on display Monday at a memorial service for Morin, who died last week in a swimming accident during his senior picnic in Albemarle County, 11 days shy of his 19th birthday.

“Henry took risks because he didn’t want to be a bystander,” said the Rev. James M. Arsenault. “He gives us a little bit of a glimpse of what it’s like to live life to the fullest.”

Morin, of Doswell, was set to graduate from Hanover County’s Patrick Henry High School this Saturday.

A mix of family friends and Morin’s peers filled his funeral at St. Michael’s Catholic Church in Glen Allen on Monday. The school district allowed students who got their parents’ permission to go to the service rather than to classes.

The school system transported four buses of students to the church.

“We will continue to keep [Morin’s family] in our thoughts and prayers as they deal with this terrible loss,” said Superintendent Michael Gill in a statement. “As always, our focus will be on the well-being of our entire school community, and we will provide every support possible to our students.”

Morin’s younger brother William, also a student at Patrick Henry, sat in the church’s front row with his parents, Patrick Morin and Kate Connolly, and brother Andrew, a cadet at Virginia Military Institute.

Patrick Morin and Connolly named their middle son after Henry V, who is famous for the Battle of Agincourt, during which the heavily outnumbered English troops beat French forces in 1415.

“It was the strongest name we could think of,” Patrick Morin said.

Morin was curious and tried to live life to the fullest, his father said.

He was an Eagle Scout who built doghouses for abandoned animals. He got his diving license and was a few hours away from obtaining his pilot’s license. While unable to match his mom’s buffalo chicken dip, Henry had his own signature dish: eggs Benedict.

When he was around 6 years old, he set up his own lemonade stand and made $13 in one day, the precursor to an entrepreneurial spirit that carried into his teenage years.

Morin, with blond hair that evolved from crew cut to cornrows to a wave, planned to attend the University of Colorado at Boulder to study aeronautical engineering.

“Henry didn’t walk in the light, Henry was the light,” he said. “And that will shine in all of you.”