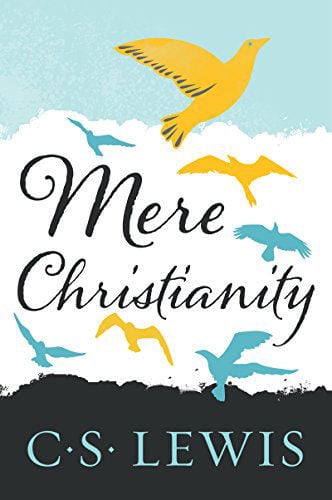 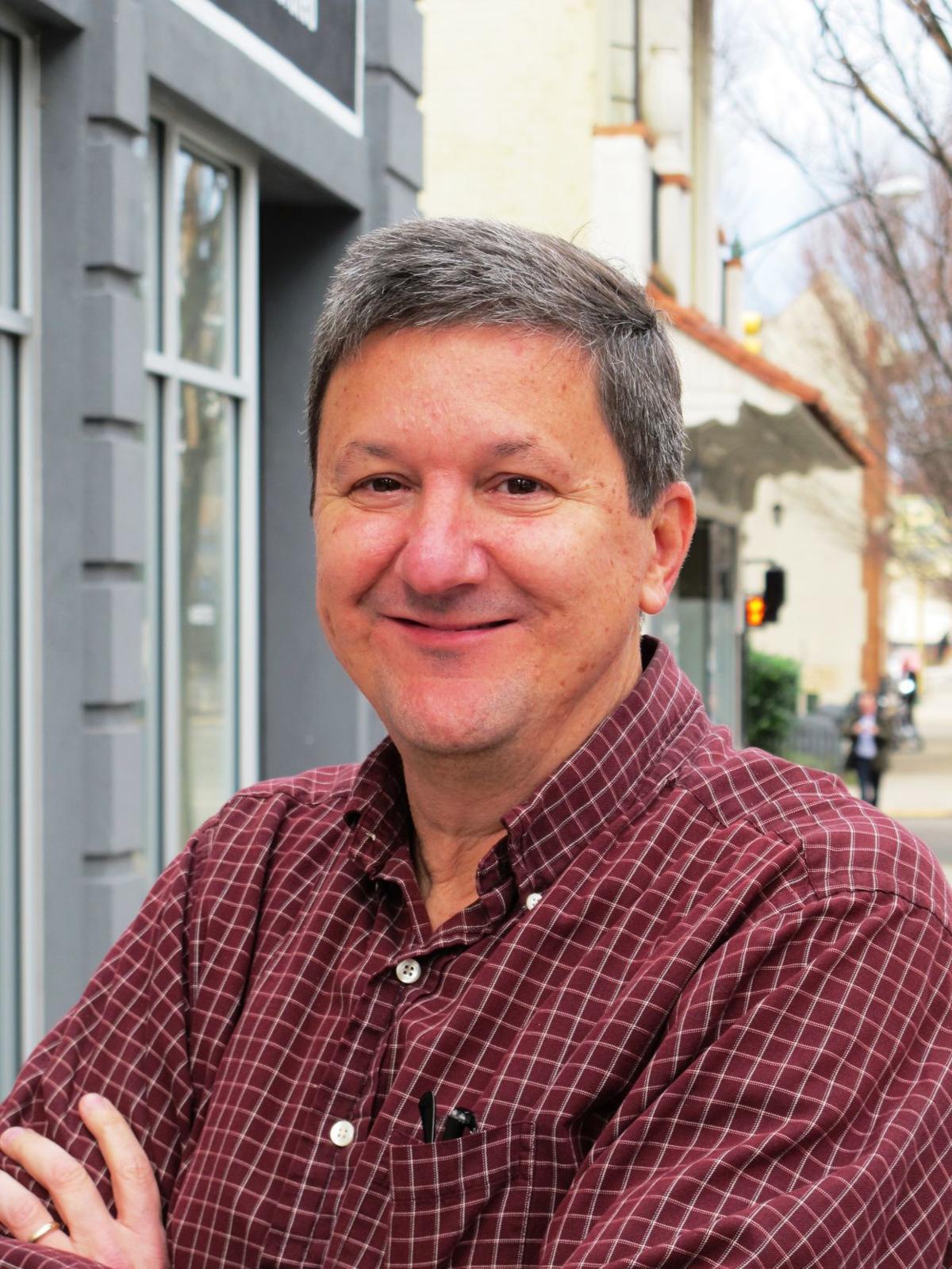 “No justice, no peace!” has been ringing through our streets, a hallmark of the protests since the death of George Floyd in Minnesota, Ahmaud Arbery in Georgia, Breonna Taylor in Kentucky and way too many others.

It’s a cry born of desperation — and one that makes perfect sense. Without justice, we won’t have peace. Our desire for justice and peace is so strong that it’s driving us into the streets to demand them.

To me, it creates a fundamental question: Why is that? Where does such a desire come from? Why do we understand justice and peace to be good things?

“Everyone has heard people quarreling,” he writes in his book “Mere Christianity.” “They say things like this: ‘That’s my seat — I was there first’ or ‘Leave him alone, he isn’t doing you any harm.’ ”

What got Lewis’ attention is that there seems to be a shared standard among us that one person thinks another person is violating. Something about this situation is not fair. And Lewis notes that the accused person never says something like, “To hell with your standard.” No, he or she counters with an argument about why it really is fair — or why fairness doesn’t apply in this particular case.

Does the idea that some things are right, like justice, and others are wrong, like injustice, just appear? How did our unspoken agreement about them end up in our heads and hearts?

For me, the only reasonable explanation is that it was put there by our Creator. We seem to roll out of the womb with a sense of right and wrong — it comes as standard equipment. I haven’t heard anyone respond to “No justice, no peace!” by saying anything like, “Nobody really cares about justice.”

That’s because we know that’s not true. I think I knew that, even as an 8-year-old living outside Nashville in the late 1960s. That’s when our next-door neighbors, the ones with the George Wallace bumper stickers on all of their cars, seared the first memory of racism into my head.

When the Rev. Dr. Martin Luther King Jr. was assassinated a couple hundred miles down the interstate in Memphis, my neighbors’ reaction was not one of horror and sympathy. It was something leaning toward celebration, and it was exhibited all the way down to their youngest son, who was my age.

I remember being mostly confused and feeling that something wasn’t right.

I believe we all know, at some level, that justice is a righteous and good thing. For everybody.

So many things, though, can bury or skew that knowledge within us — like really bad guidance from others, as in the case of my Tennessee next-door buddy.

If we get an inborn sense of right and wrong from our Creator, all that really should be left is getting together and figuring out how to make justice happen for all of us, even if that means sacrifice for some.

But being humans, we find ways to ditch that Creator when we think it’s helpful to do so.

The biblical prophet Isaiah says: “All of us, like sheep, have strayed away. We have left God’s paths to follow our own.”

For some, our own paths have led to places like this: “Justice, like many other things, is a pretty cool thing, and if I have to get it at the expense of others not getting it, that’s a deal I’m willing to make.”

It wasn’t, however, a deal Jesus was willing to make.

In the face of some of the injustices of his time, he did things like create a huge public scene by overturning the tables of the money-changers at the temple and driving away the animals for sale as sacrifices. He used hated outcasts, such as the Samaritans, to illustrate the kind of life he was calling people to live. He stood up publicly to leaders who were abusing their positions. He defended the poor.

Many folks have a picture in their heads of Jesus as a kindly fellow in a robe and sandals who mostly handed out flowers to children. There was some of that, I think, but there was also very definitely a determined defender of the downtrodden and a sworn enemy of all that was evil.

Isaiah also described Jesus this way: “He will proclaim justice to the nations.”

The section of Lewis’ book referenced above is titled, “Right and Wrong as a Clue to the Meaning of the Universe.” Hmm. Who gives meaning to our lives? No God, no justice.

Tom Allen is editor of the Virginia Journal of Education. He can be reached at Tomed1@hotmail.com.

There is certainly a lot of “No God, no civility” these days with some folks thinking they are God, and it is their right to administer justice ... They call themselves peaceful protesters, but nothing more than a mob, backed by the DNC, Soros, and the media. Period.

I hadn’t thought about it, but I think you are suggesting that passion for justice is more built in, even than for peace or liberty. I’m thinking of childhood squabbles. “Leave me alone!” and “Be quiet!” are appeals for peace and liberty, but the tone of voice couches them in “You’re not being fair!”

Sadly, I find myself in total agreement... Yes, when we "roll out of the womb" we have a sense of right and wrong... And then the LIES are installed in us like new apps and once those LIES take more are poured over us and then we end up with white people thinking their lives count more than black lives... What happened??? THE LIES... We are bombarded with LIES every day... We east, drink and sleep with LIES all around us... Only a re-programming or intervention can help us examine just what damage these LIES have done to our consciousness and our core values... For many of us old enough to have come up in the 50's and been quite invested in the 60's our consciousness was jacked up by people who were victims of all those LIES... Be them women, or blacks, or gays, or Asian, or left-handed, or, or, or... Sad on one hand to come thru those changes because they were hard... VERY HARD... But glad to have made the journey... Once the soul is freed of the LIES, the air is cleaner, the smells are more intense and our eyes look at the world in a mach better way... I am not saying these things to make anyone fell bad about their own realities or to present myself as superior for having come thru those battles but as a testimonial of just how better life can be when we still don't have to search thru layers of LIES to know right from wrong... Much like we "rolled out of the womb... ~~~ Bob

There is nothing miserable about shedding racist LIES, McSTUPMO... You should try it... The TRUTH will set you free... ~~~ Bob

WELCOME TO THE DISCUSSION. Please keep it clean, turn off CAPS LOCK and don't threaten anyone. Be truthful, nice and proactive.