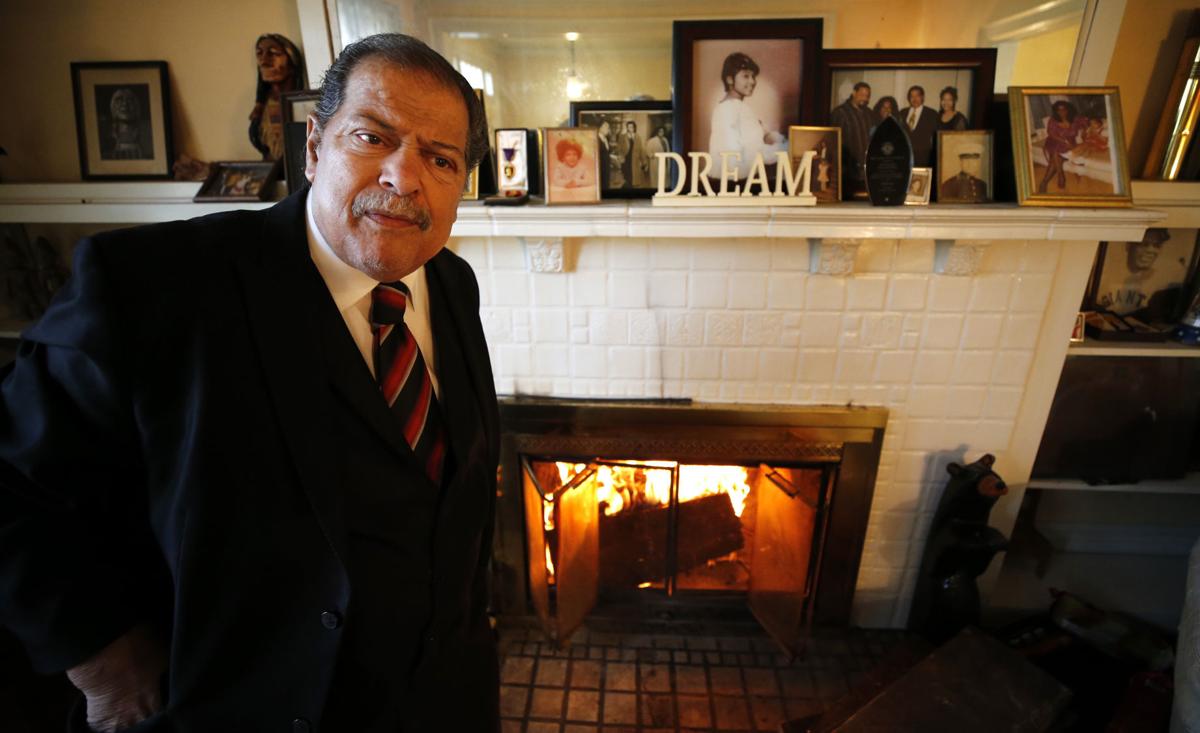 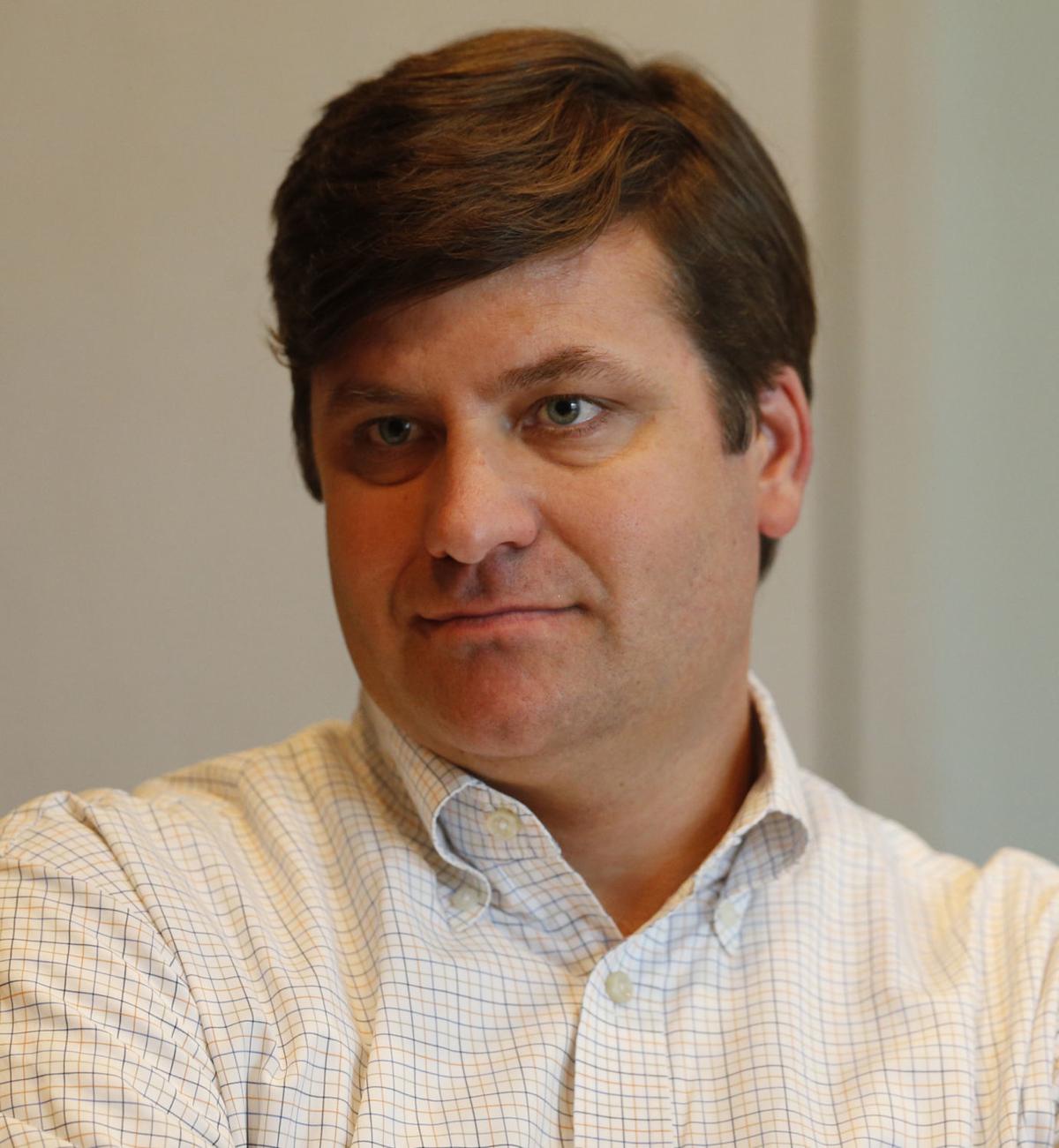 The special election to replace embattled Richmond Councilman Parker Agelasto has a new entrant: a former councilman who is seeking Agelasto’s ouster in court.

Former Councilman Henry “Chuck” Richardson formally announced his candidacy for the soon-to-be-vacant 5th District seat on Tuesday night outside of the Richmond Crusade for Voters meeting.

“Even my fiercest critics would agree that Chuck Richardson had the ability to get things done at City Hall — to eliminate obstacles, to circumvent the difficulties and to resolve differences and problems,” Richardson said in an interview Wednesday.

Richardson represented the 5th District from 1977 to 1995 before serving prison time for a felony conviction for distributing heroin. In 2016, he regained his voting rights that he lost with his conviction when then-Gov. Terry McAuliffe restored the rights of more than 200,000 people previously convicted of felonies. Richardson launched a short-lived campaign for Richmond mayor that year before dropping out of a crowded race.

Richardson joins a growing field of candidates who have said they will seek the 5th District seat on the nine-member council. Others who have announced to date are: Nicholas Da Silva, an activist and organizer; Stephanie Lynch, a social worker; and Thad Williamson, a college professor and former adviser to Richmond Mayor Levar Stoney.

The filing deadline for candidates to appear on the ballot is Aug. 16.

Agelasto said earlier this year that he would resign from the council effective Nov. 30. He has represented the district since 2013.

Agelasto announced his resignation as he faced a pair of legal challenges seeking his removal from office stemming from his move out of the 5th District last year. Richardson brought one of those challenges and said Wednesday he intends to see it through as he seeks to replace Agelasto; a hearing on the matter is scheduled for July 12. The other challenge, which is also pending, was filed by former 6th District Councilman Sa’ad El-Amin.

The special election is scheduled for Nov. 5. The winner will serve out the last 13 months of Agelasto’s term and represent the district that encompasses the neighborhoods of Randolph, Oregon Hill, Woodland Heights, Swansboro, Byrd Park, Carytown and part of the Fan District.

Interesting that Richardson thinks he should be forgiven for being a drug dealer, but is compelled to sue Agelesto because he lives a few blocks outside his district.

The voters generally get what they deserve .

He was tried, convicted, and did his time. Lay off, holier than thou.

But we must crucify Agelesto and force him out of office.

Ken, I hope they bring back "spelling with chuck".

Strange bedfellows ..... this is going to be a really entertaining election season

"Spelling with Chuck" makes a comeback. Chuck and Joe M. It don't get no better than this..

I wish Chuck had taken my advice and gone to work writing column for the RTD.

Chuck's a friend of mine -- and I agree with you, David.

Ha ha you made my day

And some demographs will vote him right back in. So strange.