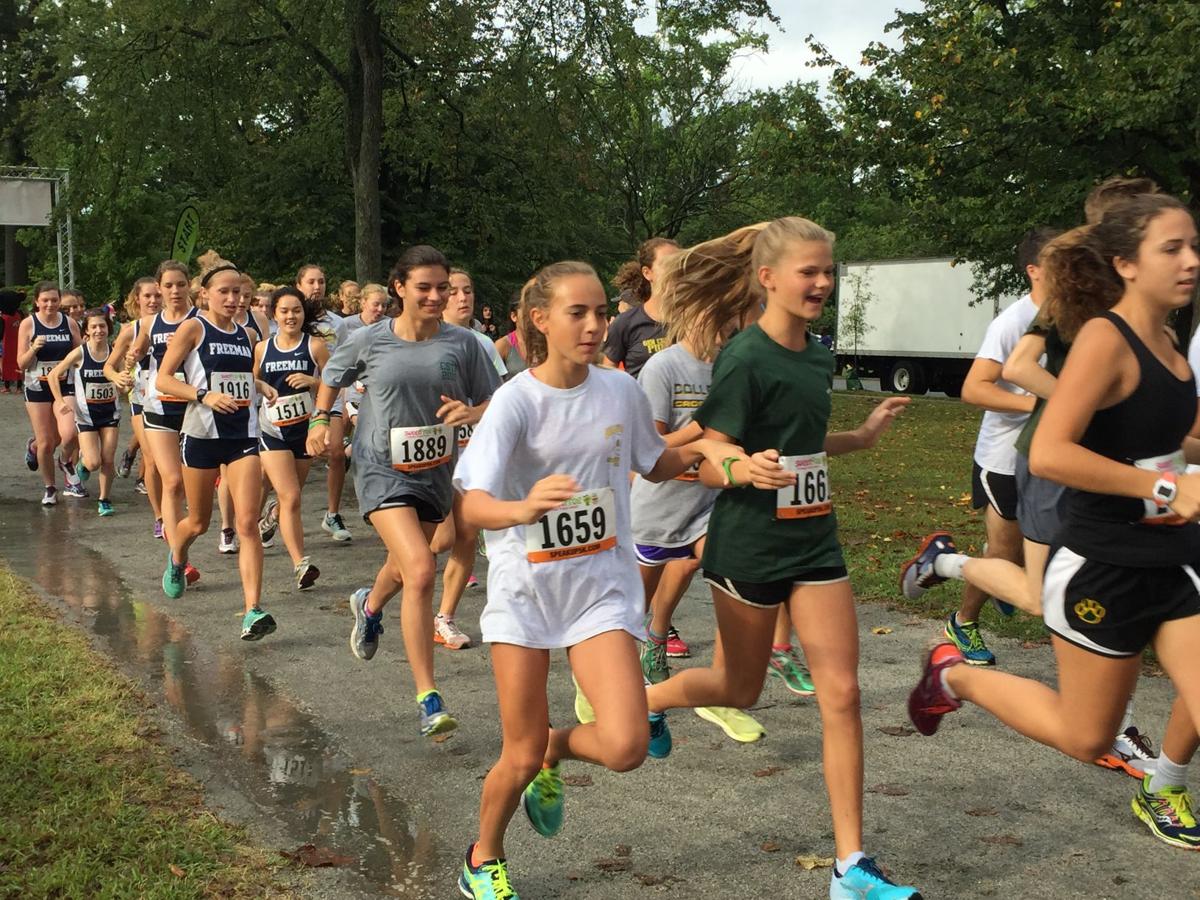 Runners participate in the SpeakUp 5K. 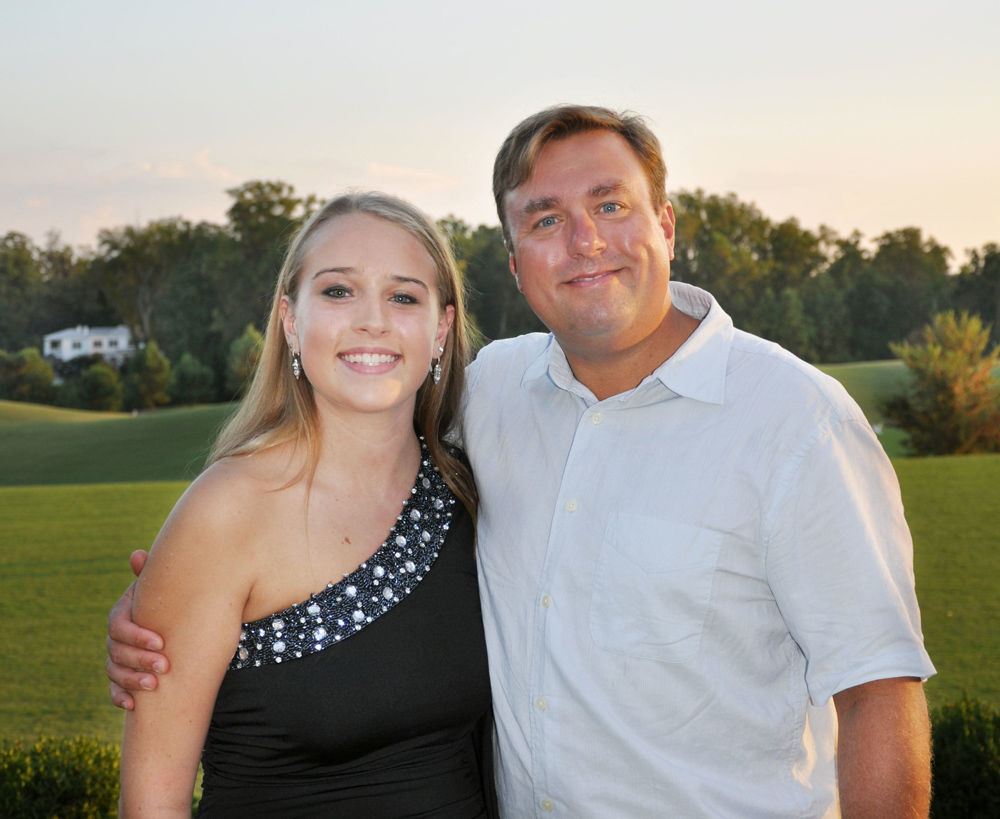 Cameron Gallagher with her father, David.

Runners participate in the SpeakUp 5K.

Cameron Gallagher with her father, David.

Saturday dawned to downpours and gray skies. But by 6:30 a.m., 250 volunteers had arrived at Byrd Park to set up for the second annual SpeakUp 5K, a race that raises money to support treatment for teens suffering from depression.

Hours later, when the first racers were crossing the finish line under sunny skies, race organizer Grace Gallagher said the weather was a perfect metaphor.

“It’s what our mission is all about,” she said. “We are going to bring sunshine into the rain.”

The race drew more than 2,100 runners and walkers who came out in honor of Cameron Gallagher, a sophomore at Douglas S. Freeman High School in Henrico County who died unexpectedly from heart failure after completing the Virginia Beach half-marathon in March 2014. Cameron, who was 16, battled depression and anxiety.

Race organizers estimate that the event raised $200,000 through corporate sponsorships, individual contributions and race registrations. Proceeds went to the Cameron K. Gallagher Memorial Foundation, which works with schools and mental health professionals to create opportunities for kids to talk about depression and anxiety. The foundation will make a contribution to the Children’s Mental Health Resource Center, where Cameron was a patient.

The idea for the race began with Cameron. Her parents, Dave and Grace, found a letter she had written days before she died, requesting support from SweetFrog.

“The 5K is called Speak Up,” she wrote in an email to SweetFrog’s corporate office. She continued: “Speak Up is for suicide awareness in the community.”

On Saturday morning, Dave Gallagher stood at the finish line in Byrd Park, a blue bandana wrapped around his head, high-fiving runners and shouting “Great job!” as they crossed.

The mood was festive and lively. Runners were sprayed with Silly String and ran through a “rave tent” where dancers in feather boas and tutus encouraged the runners through the final stretch.

Grace Gallagher was by his side, cheering as well, but also hugging well-wishers and friends of Cameron. Grace said the massive effort of putting on the race has created a network of support.

“They hold me up, their smiles and their efforts,” she said, gesturing toward the volunteers in blue shirts. “They keep me putting one foot in front of the other.”

Dave Gallagher said organizing the race and overseeing the foundation’s work help him channel his grief. But at times, he said, there is no way to hide or overcome the sadness.

“We get so happy for weeks before the race, but then tonight, when it’s over, that’s when it gets really hard,” he said.

Many of the attendees said their involvement with the race had increased opportunities to talk to their kids about depression.

Mier and his family are neighbors of the Gallaghers, and many other residents of the Fox Chapel neighborhood in western Henrico also were volunteering at the event. Another neighbor said the Gallaghers’ work encouraged her to reach out to her nephew, who was struggling with depression.

After the race, Dave Gallagher spoke about the lessons he has learned in the past year and a half: “Since we lost Cameron, I am imminently more aware of the gifts I have around me. Grief folds into you a great sense of gratitude.”

CraftMaster Homes will dedicate its newest model home to the Cameron K. Gallagher Memorial Foundation and will make a donation of $50,000 to the foundation.

A year ago, Richmond knew David Gallagher because of his business, Dominion Payroll services. In 2014, it was his daughter Cameron who captured the attention of the community and changed hundreds of lives.

When someone breaks an arm, everyone wants to sign the cast; but if a child’s mind or spirit…