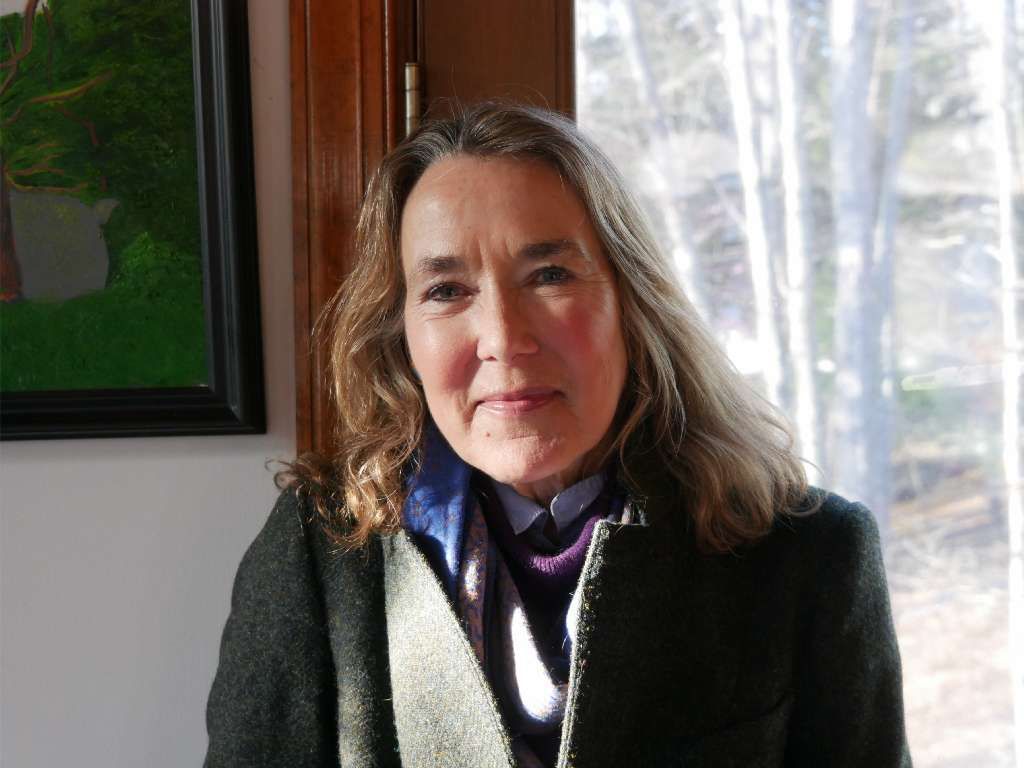 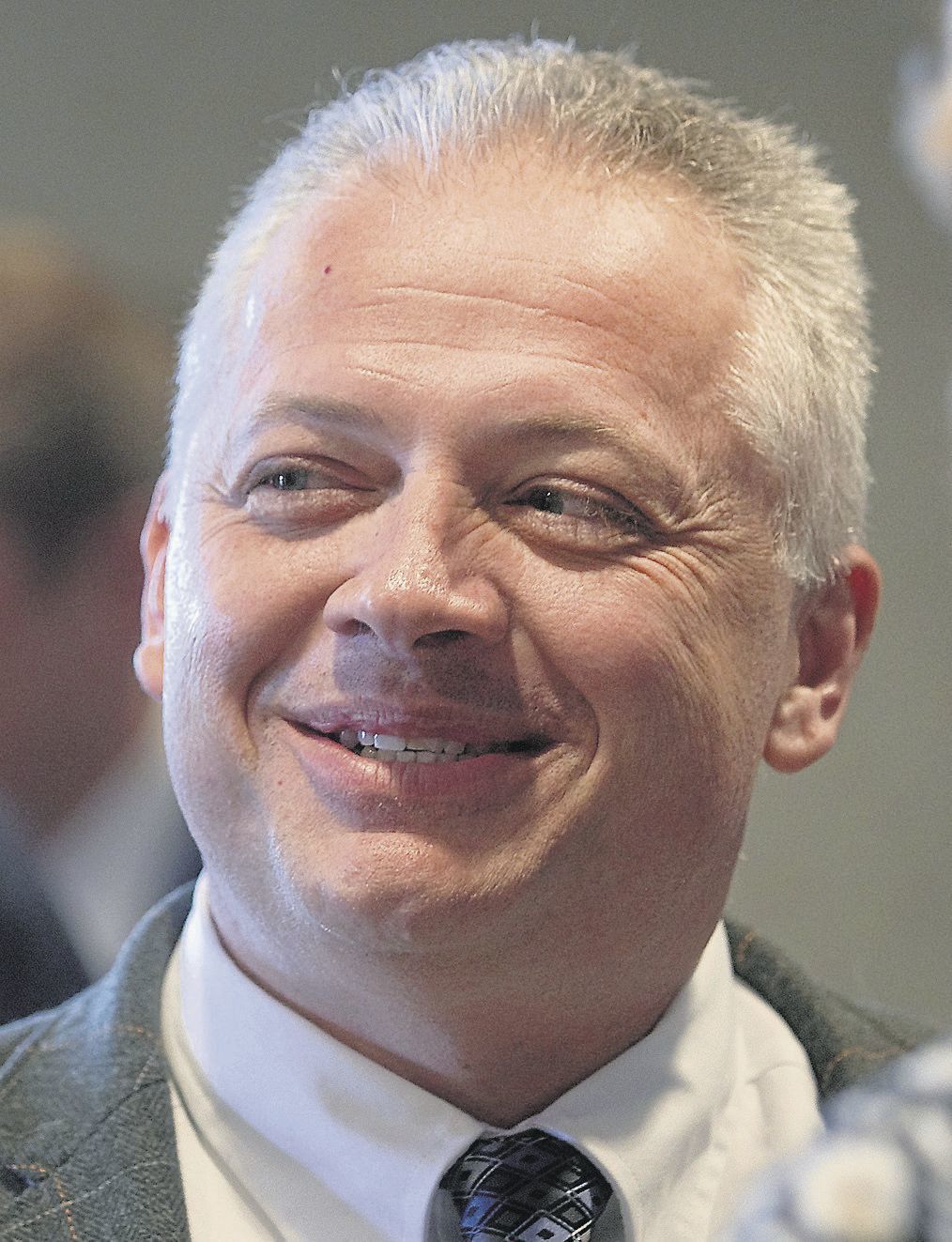 Virginia Democrats flipped three seats in Tuesday’s congressional midterms, including that of Rep. Dave Brat in the Richmond area, in what turned out to be a huge night for the party in the commonwealth.

The three incumbent Republicans fell to Democratic candidates fueled by the unpopularity of President Donald Trump. The GOP’s Barbara Comstock lost in Northern Virginia and Scott Taylor was defeated in Hampton Roads in addition to Brat, the former economics professor who landed a major upset himself four years ago when he beat House Majority Leader Eric Cantor in a primary.

The election changes the Virginia delegation to the House of Representatives from 7-4 Republican to 7-4 Democratic.

Taylor, a former state lawmaker and Navy SEAL from Virginia Beach, was seeking a second term in Congress, but his campaign was rocked by a ballot fraud scandal and he lost to Elaine Luria, a first-time candidate who was assisted by the Democratic Congressional Campaign Committee.

Campaign staffers for Taylor signed forms helping get an independent candidate, Shaun Brown, on the ballot in an apparent attempt to draw votes from Luria. A Richmond judge in September ordered Brown removed from the ballot after finding “out and out fraud” in ballot petitions she presented to get on the ballot — including in signatures gathered by Taylor’s staff. The ballot petitions remain subject to a criminal investigation.

“I am honored to once again answer the call to serve our country and look forward to representing Virginia’s Second District in Congress,” Luria said in a statement. “I want to thank all of my supporters who worked so hard, and I want to thank Congressman Taylor for his service to our country and this district.

“I also want to thank Congressman Taylor’s supporters and make something very clear: My door will be open, my phones will be on. And my job now is to work hard for all of my constituents, regardless of who they voted for on Election Day.”

Comstock was seeking a third term in the 10th District, but Democratic state Sen. Jennifer Wexton tied her to Trump during the campaign and easily won.

“After nearly 40 years of Republican control, we could not be more pleased that Congresswoman-Elect Jennifer Wexton will be representing VA-10 come January,” Swecker said in a statement. “Congresswoman-Elect Wexton’s long history of public service, deep roots in the district and commitment to essential causes from increased health care to improving Virginia’s infrastructure will serve the people of Northern Virginia well.”

Wexton is a lawyer and former prosecutor from Loudoun County. Her win opens up a safely Democratic seat in the state Senate. Among possible candidates is state Del. Jennifer Boysko of Fairfax County.

When the race appeared closer than expected, both the Democratic Congressional Campaign Committee and the Paul Ryan-aligned super PAC Congressional Leadership Fund got involved for their party’s candidates.

The Ryan PAC issued a statement congratulating Riggleman: “CLF made an investment in ad campaigns in Virginia’s 5th Congressional District, totaling $630,000, and was the highest outside spender in the race. We look forward to Denver’s leadership in Congress to help advance the Republican agenda.”

Following congressional redistricting in 2015, the 1st District includes Hanover and New Kent counties, two conservative strongholds in the Richmond suburbs that previously were in the 7th District. The sprawling 1st District stretches from Prince William and Stafford counties down to the Northern Neck, Middle Peninsula and part of the Peninsula.

Republican state Del. Ben Cline, who ran in the 6th District to replace retiring GOP Rep. Bob Goodlatte, defeated Democrat Jennifer Lewis in a district that stretches from Harrisonburg down the Shenandoah Valley and includes the cities of Lynchburg and Roanoke.

Three other Democratic incumbents were in safe seats.

Rep. Bobby Scott, D-3rd, had no Republican challenger in his district, now based in Hampton Roads.

Behind U.S. Sen. Tim Kaine’s lopsided victory for a second term and the pickup of three congressional seats, including one in the Richmond are…

I guess we all will just have to get used to free stuff. Period.

Guess you’ll have to stop copy and pasting your comments. Get over it. You lost.

Quite a comment from the man who for two years has been calling other people sore losers.