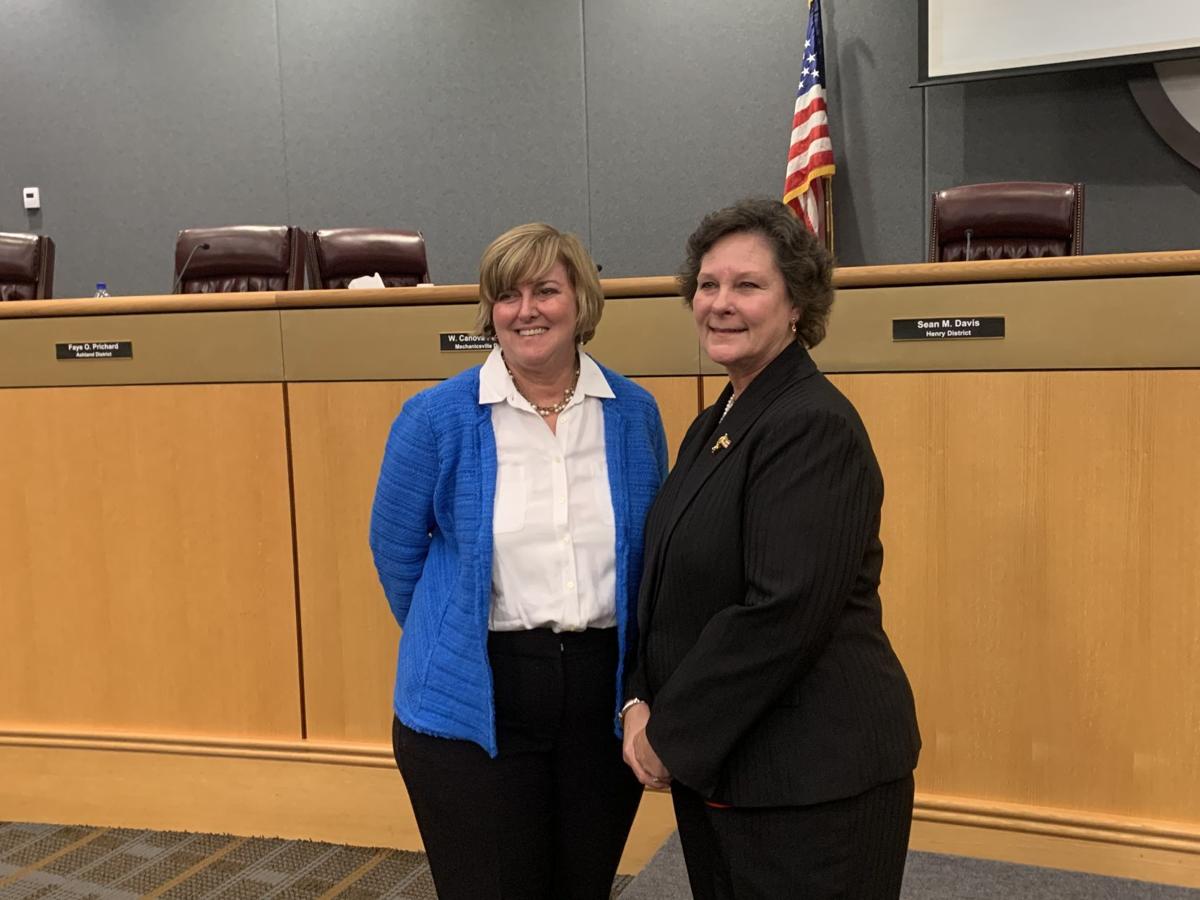 The Board of Supervisors voted unanimously on Wednesday, Jan. 22, 2020 to confirm Evko's appointment. 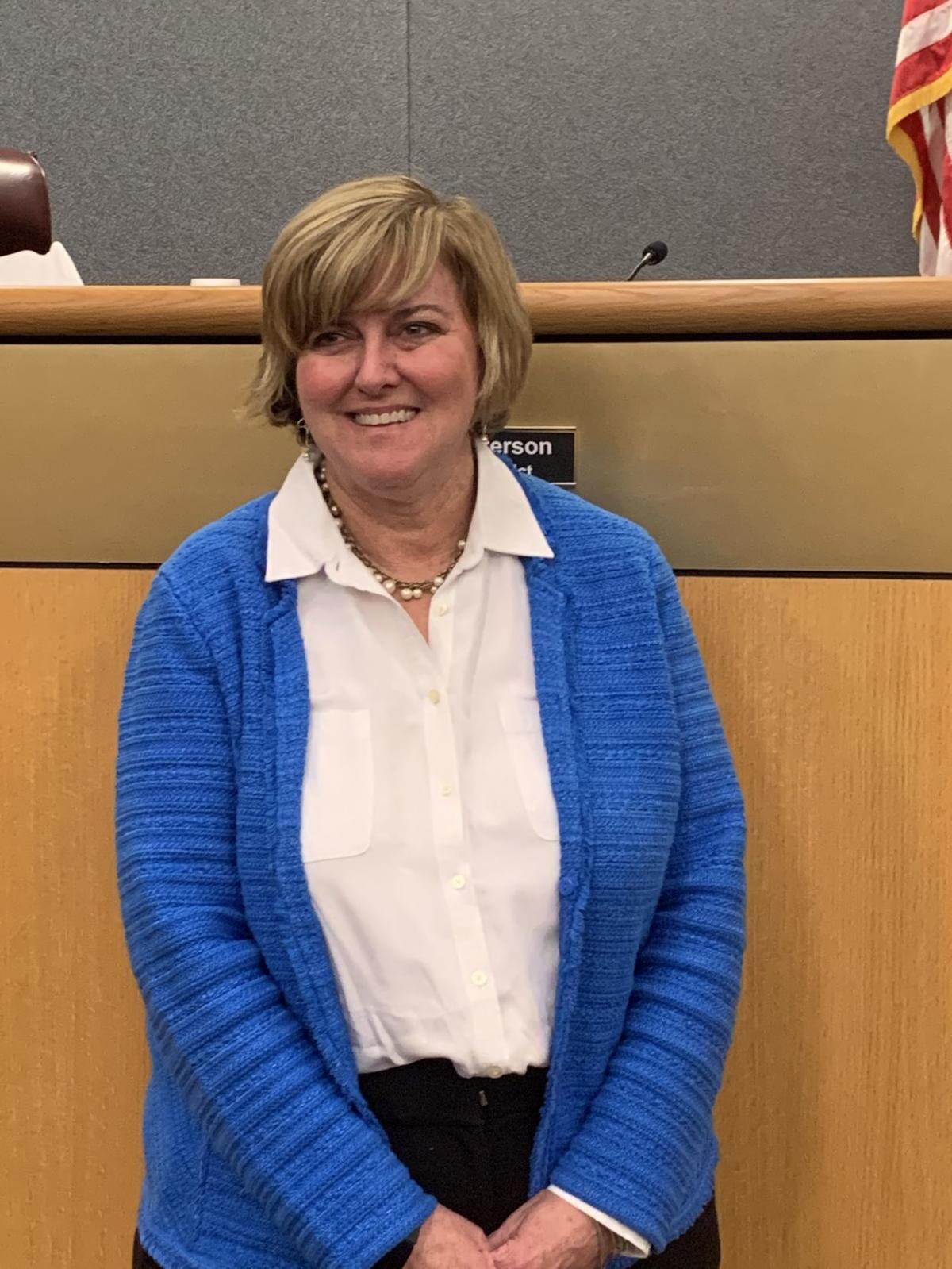 Kelly Evko will replace Sue Dibble on Hanover County’s School Board, filling one of the board’s two vacant positions.

The Hanover Board of Supervisors, which Dibble has joined after her election to the body in November, voted unanimously on Wednesday to appoint Evko to represent the South Anna District.

Among the four candidates who were being considered for the School Board seat, Evko’s experience as an involved school parent and a professional in the public and private sectors made her stand out, Dibble said.

“I want to assure everyone in South Anna that I will continue to be student-focused as I’ve always been,” Dibble said. “I believe I’m selecting an individual that’s student-focused.”

Dibble added: “I believe that she will hit the ground running and will definitely represent South Anna with the same passion and dedication that I have had for six years.”

In a brief interview Wednesday evening, Evko said she has a background in sales and economic development at the state level.

She said she has lived in Hanover since 1992 and has two daughters who have graduated from the county school system.

“I really felt like it was at this point, with my kids finished, that I can make a difference,” she said. “I have the extra time to give, and I worked tirelessly through their time in school. I think we need someone with corporate and government experience.”

The Mechanicsville District seat on the School Board remains empty for now.

Roger Bourassa, the board’s past chairman, resigned from the position in December, citing personal reasons. He was initially appointed to the School Board in 2014; his current term was set to expire June 30.

The county is scheduled to hold a public hearing on Feb. 12 to accept nominations for the open position.

Amid leadership changes on the School Board, the county is beginning its search for a new county administrator.

In November, County Administrator Cecil “Rhu” Harris announced that he will retire in May after leading the county for 15 years.

The county is working with the Berkley Group, a Bridgewater-based government consulting firm, to search for a successor.

In a Board of Supervisors work session Thursday with officials from the firm, including former Chesterfield County Administrator Jay Stegmaier, officials said they are aiming to begin interviewing candidates by mid-February.

It is time for Hanover to elect the school board, not appoint them. Let the residents of Hanover have a voice!