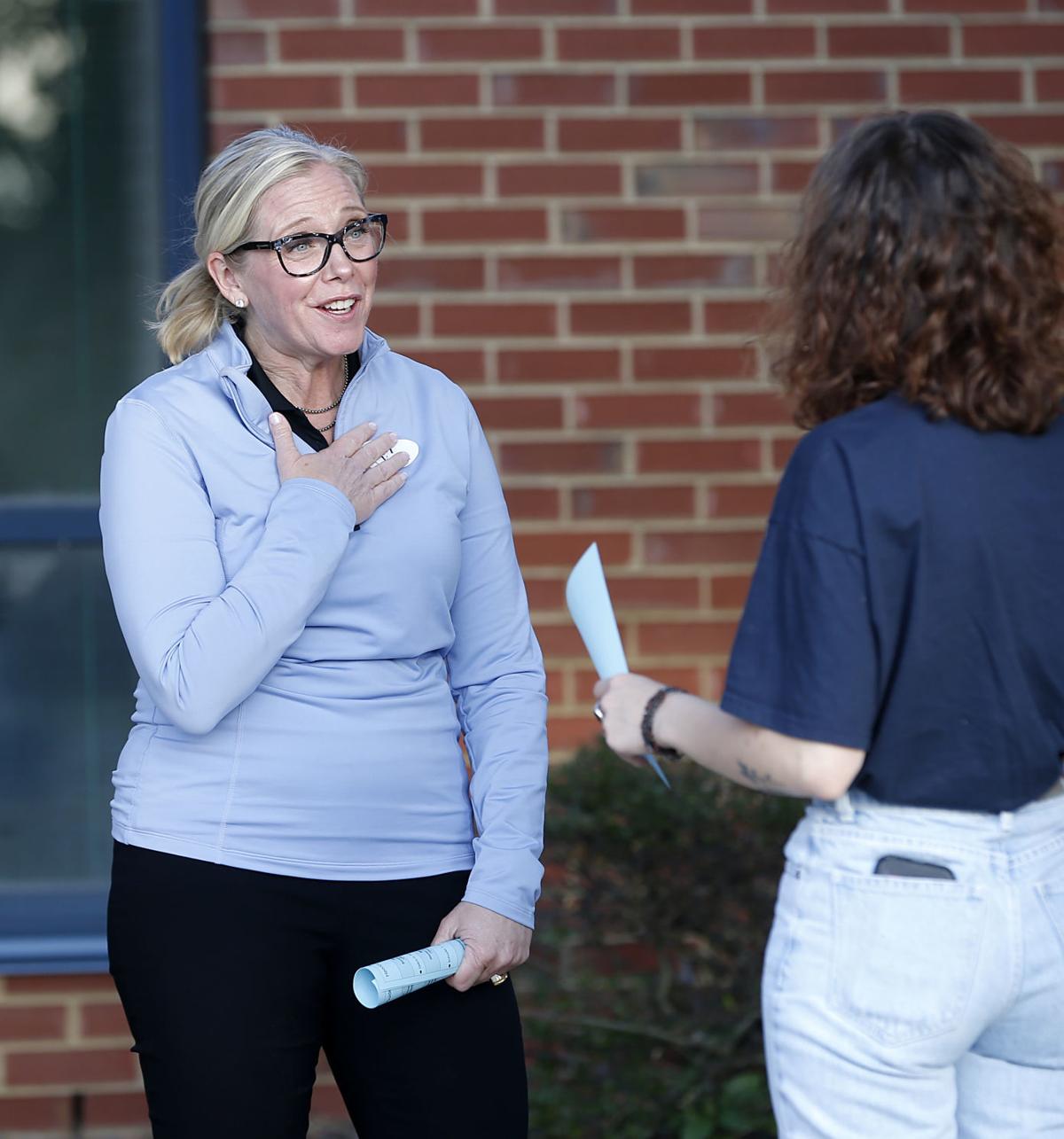 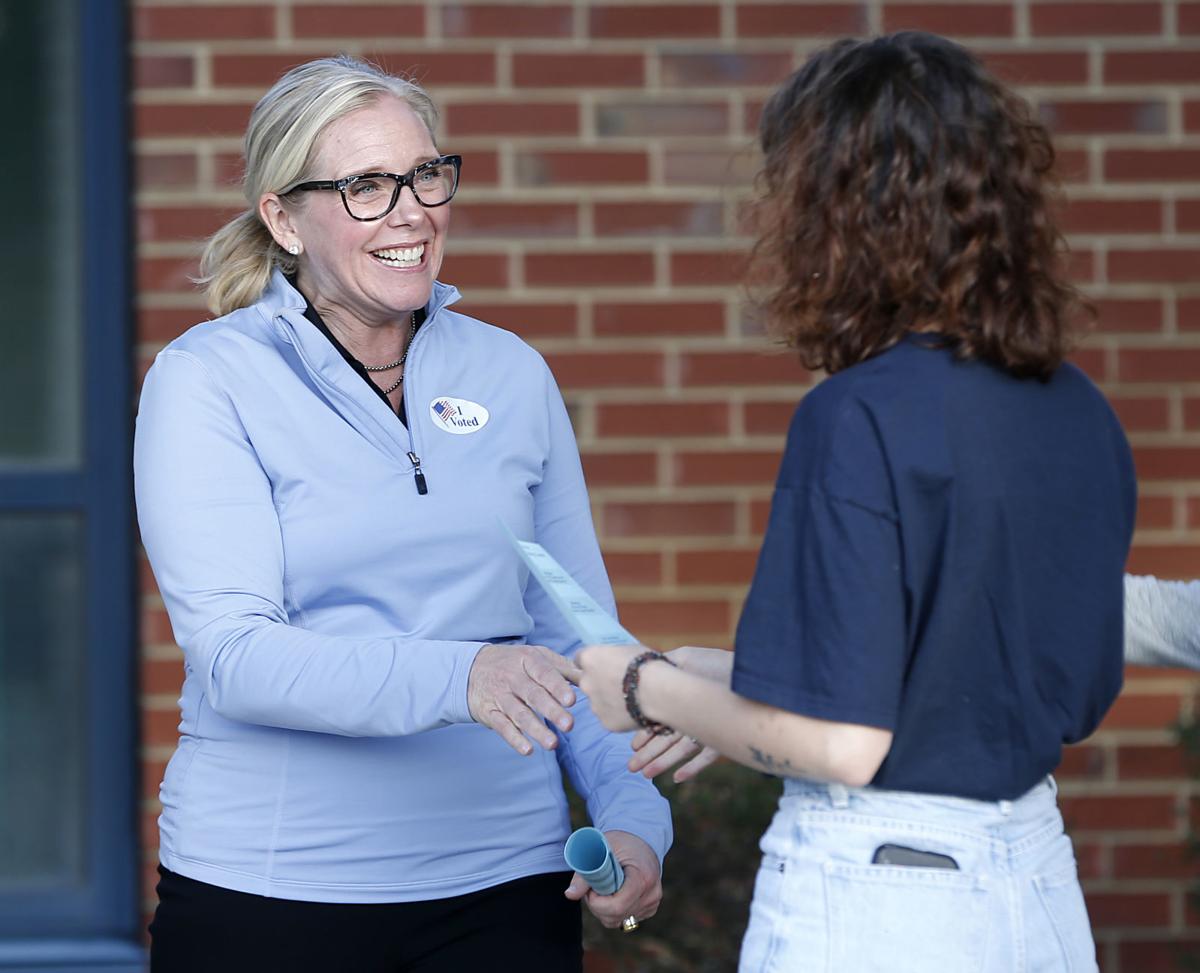 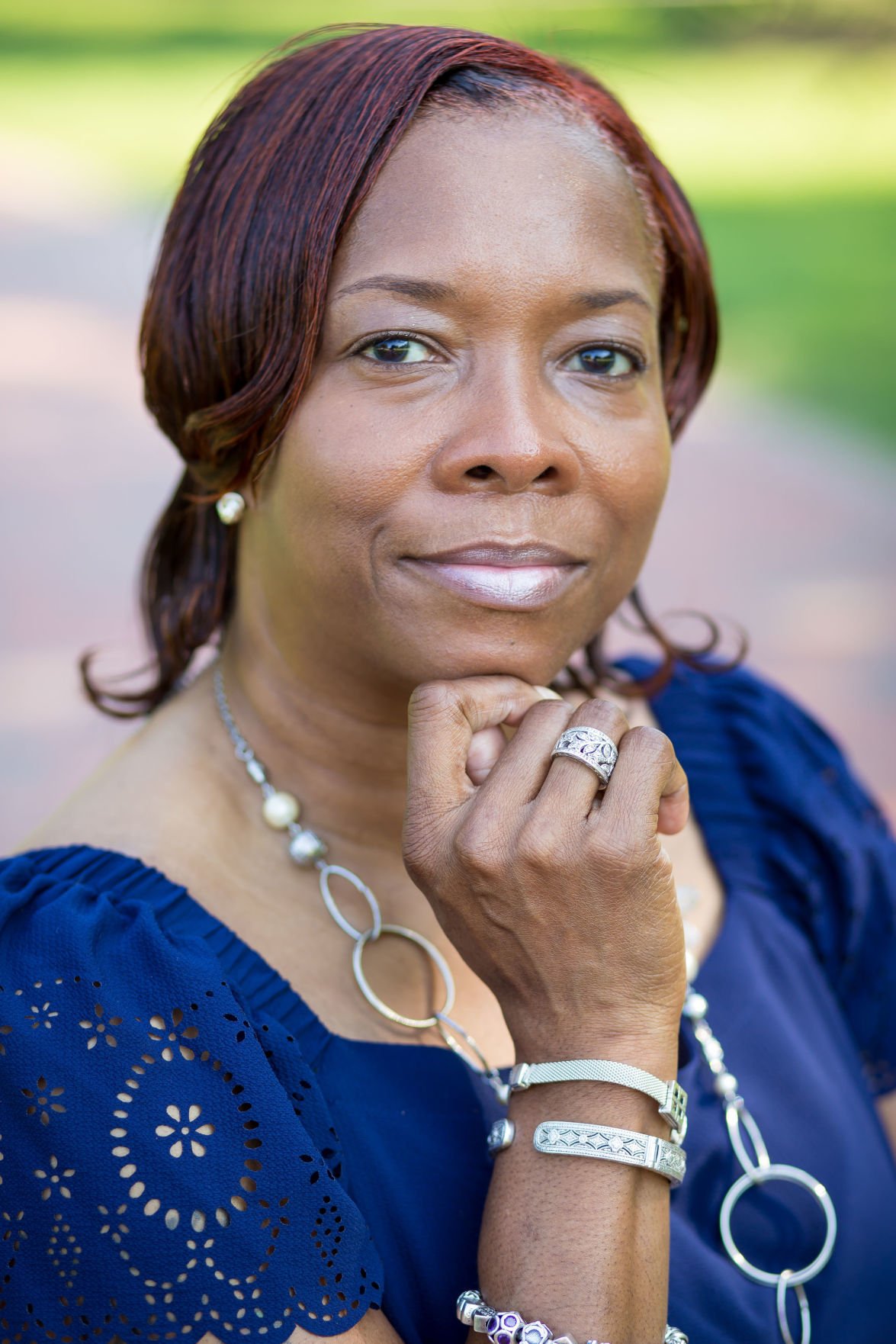 As of 10 p.m., incumbent Commonwealth’s Attorney Shannon Taylor was leading Republican challenger Owen Conway with 62% of the vote with about 99% of the precincts reporting, according to unofficial tallies from the state Department of Elections.

“I’m just so grateful to all of the citizens of Henrico for rehiring me for another four years,” said Taylor, who had not yet heard from Conway. “I look forward to continuing the common-sense criminal justice reform that makes Henrico County safer.”

Conway, who turned to defense work after Taylor fired her in 2012 upon first taking over the Henrico prosecutor’s office, could not be reached for comment.

Hoping for a last-minute bump over the weekend, Conway reached across the aisle, running a radio advertisement featuring an endorsement from Democratic nominee Joe Morrissey, who won the state’s 16th Senate District. But it appears to have failed to push her past the incumbent’s advantage.

Taylor, who will claim a third term if results hold, ran on a criminal justice reform platform touting diversion and treatment programs, especially for those suffering from drug addiction, mental health issues and poverty. She said she wanted to build on the foundation she’s laid.

She attributed most of the jails’ overcrowding to the lack of resources for addicts and the mentally ill, who are held in jail because there is nowhere else to go.

In the race to succeed Sheriff Mike Wade, who announced his retirement last fall, Undersheriff Alisa Gregory, a Democrat, was leading with 55 percent of the vote, according to unofficial tallies as of 10 p.m. Gregory said she would be the first woman and the first African American to be Henrico sheriff.

“I have a range of emotions — excitement and exhaustion,” Gregory said. “I’m so grateful to all of the people of Henrico County, and I’m excited for what the future holds.”

Gregory was reluctant to declare victory, having not heard concessions from her opponents as of 9:30 p.m.

Henrico police detective and Iraq war veteran Bob Matson, a Republican, had just 30%, and independent J.T. “Tom” Wadkins III, a former undersheriff in the Richmond City Jail, had less than 15% with 99% of precincts reporting, based on unofficial tallies.

Wade, a Republican, had encouraged his protege Gregory — she worked under Wade for his entire 20-year tenure — to run on the Republican ticket, which she rejected, running as the Democratic nominee.

On Tuesday night, Gregory said she underestimated the time and effort campaigning would take, but was nonetheless proud to serve if the results hold out.

The Henrico County School Board will have three new members and two familiar faces.

Republicans retain 4-1 advantage on Chesterfield Board of Supervisors

Republicans held their majority on the Chesterfield Board of Supervisors on Tuesday, accordi…

A full slate of new members elected to Chesterfield School Board

Chesterfield County will have a new treasurer.

Henrico County voters re-elected all five incumbents to the Board of Supervisors on Tuesday,…