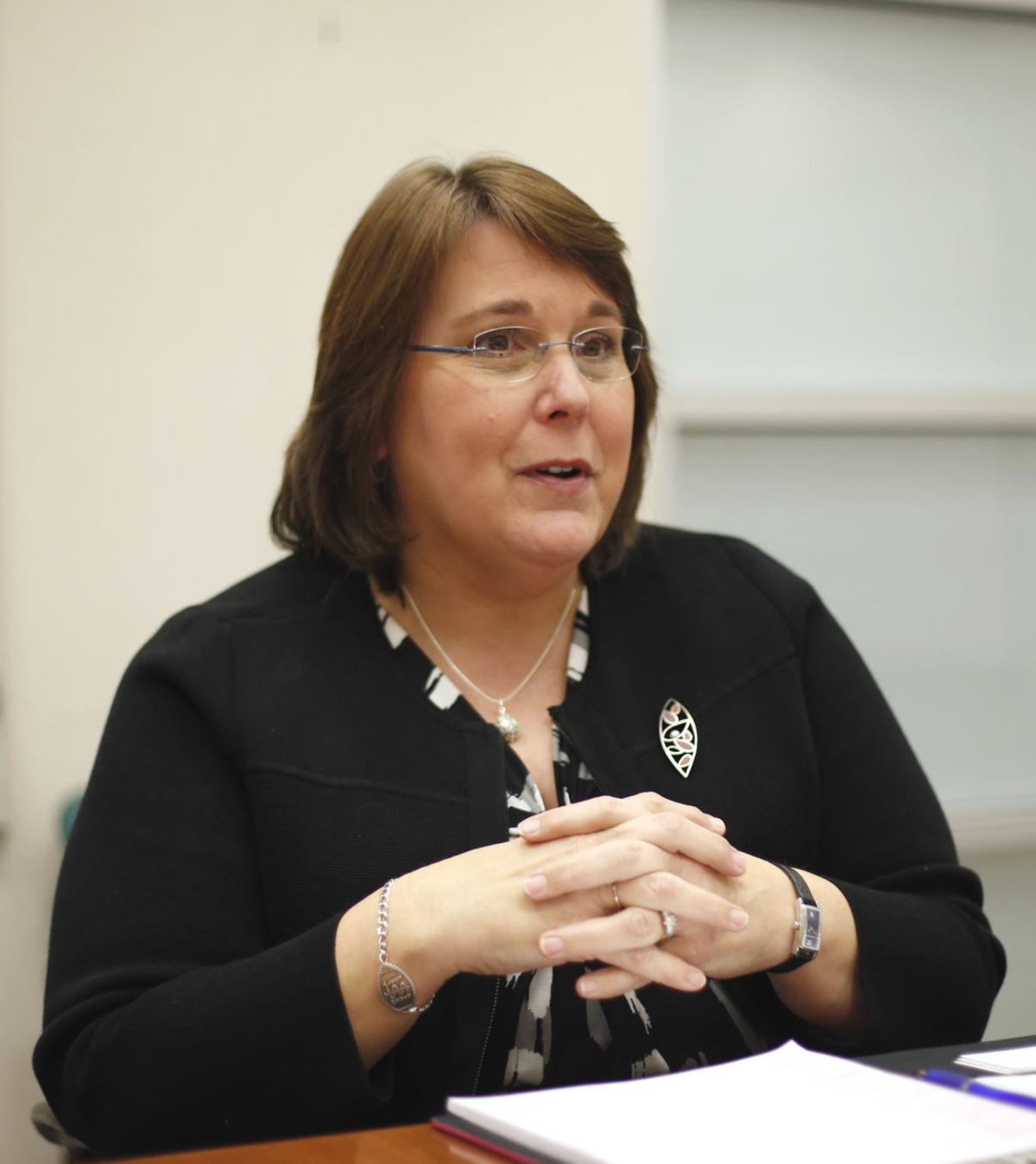 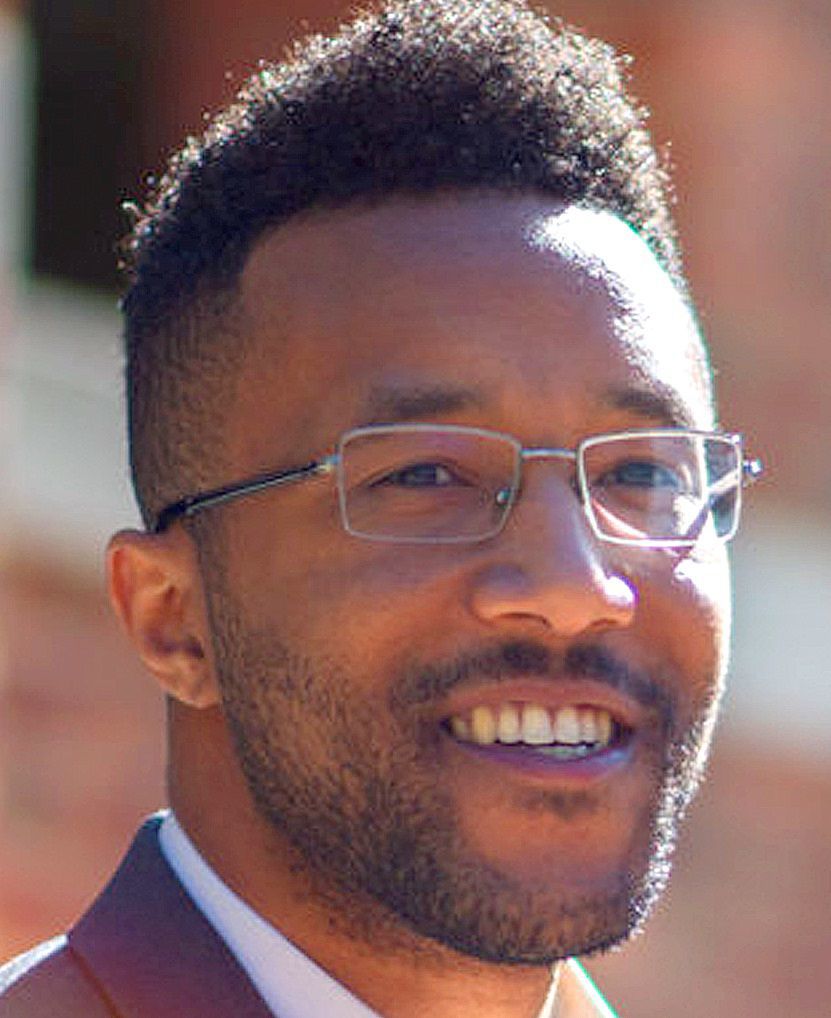 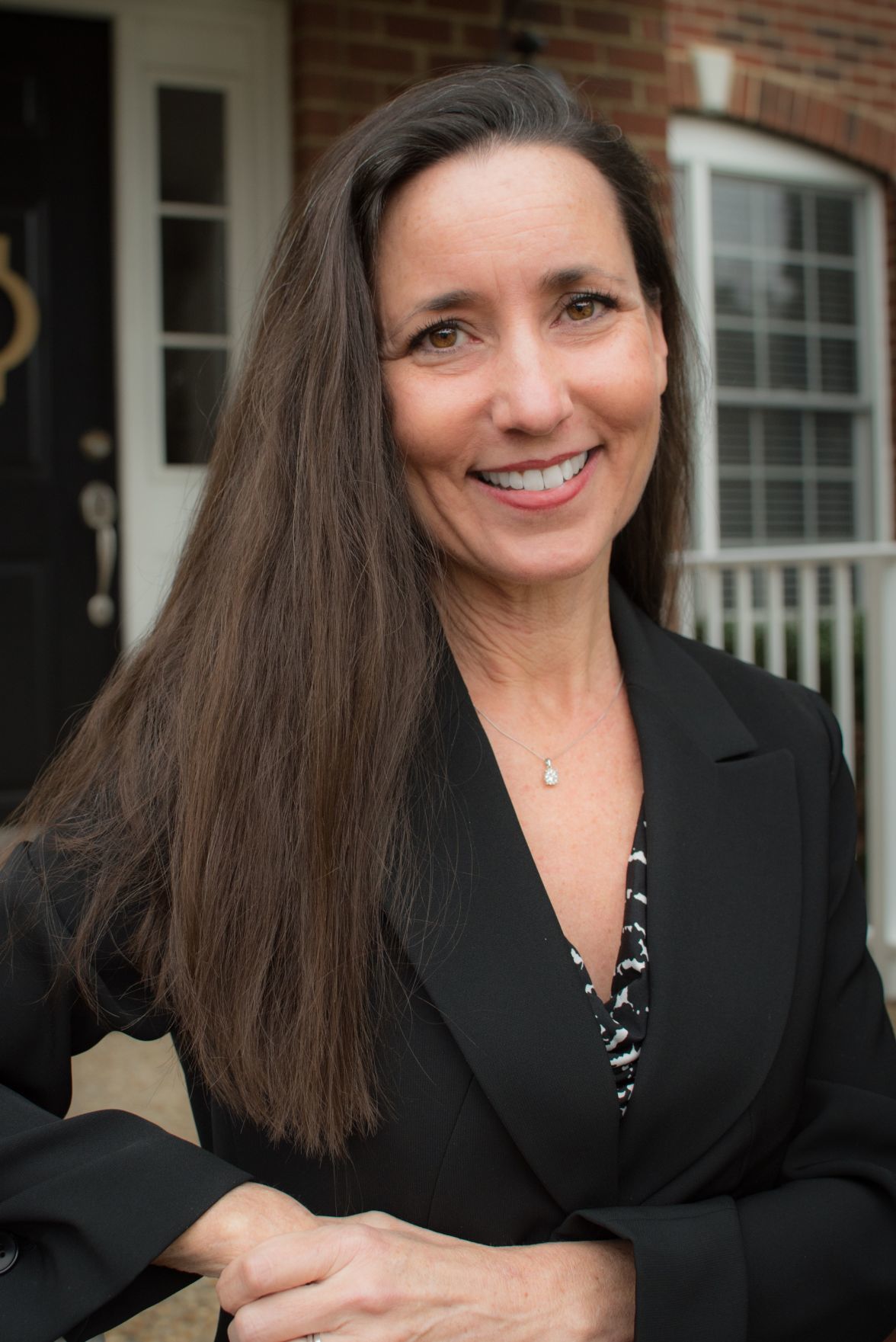 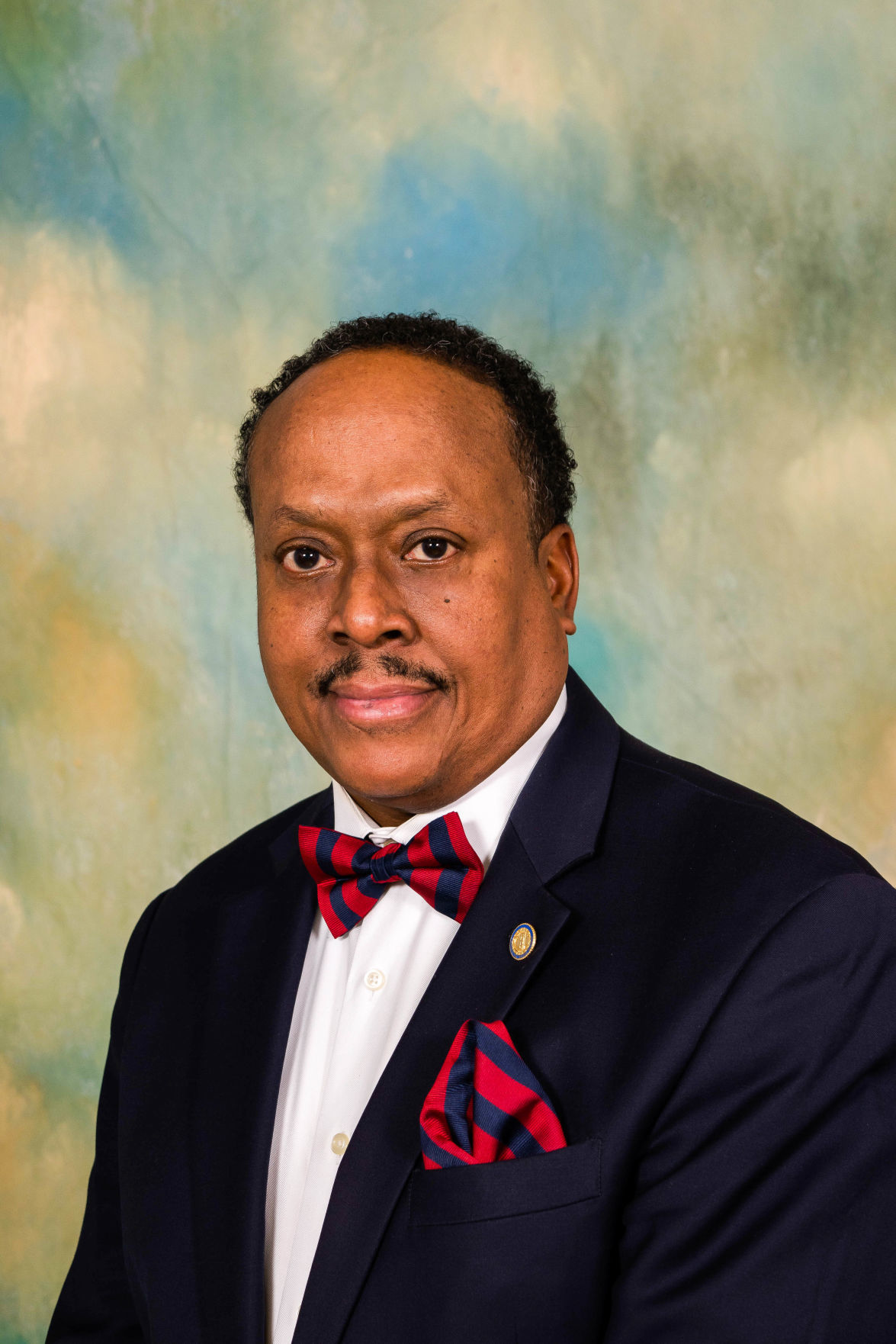 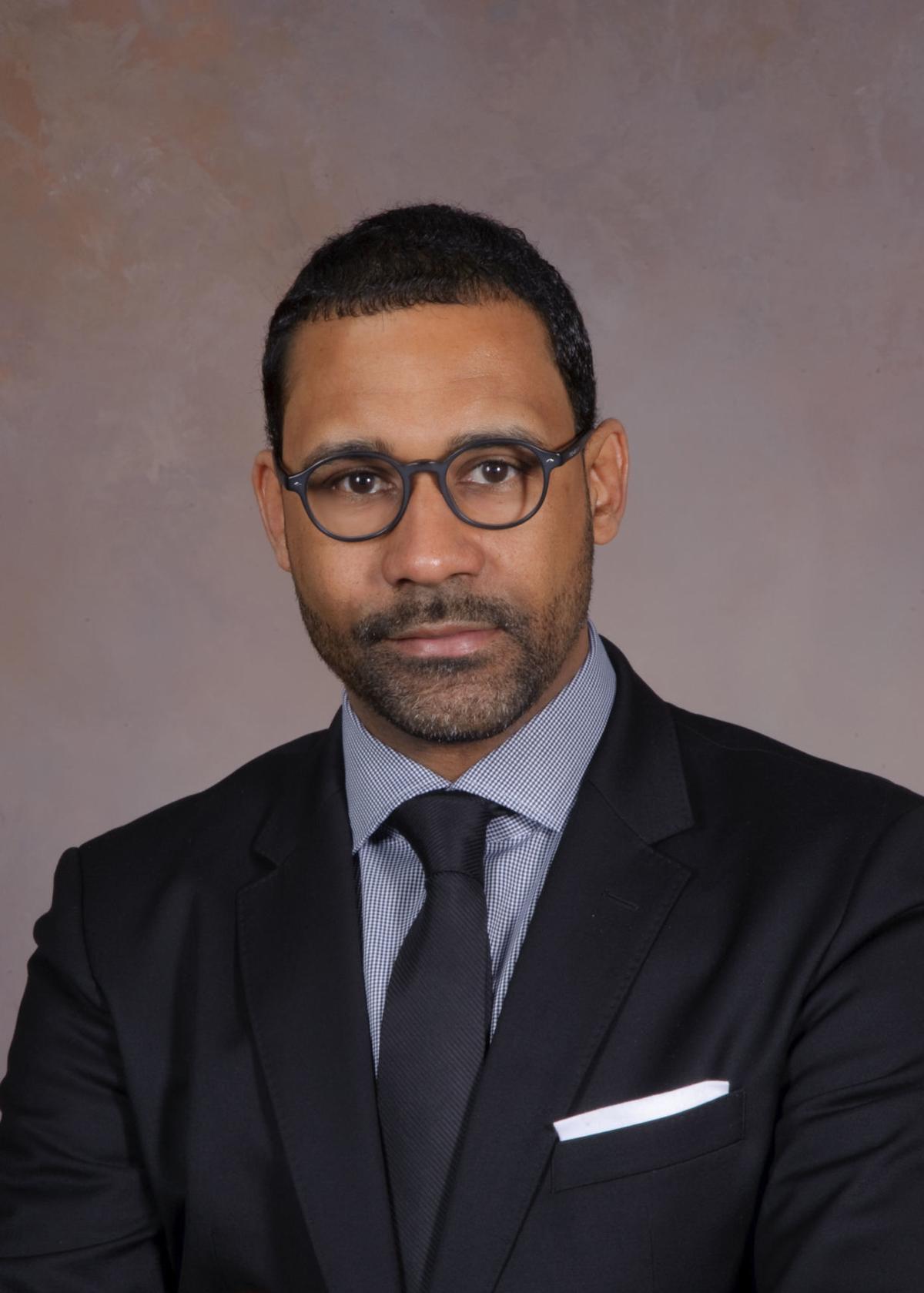 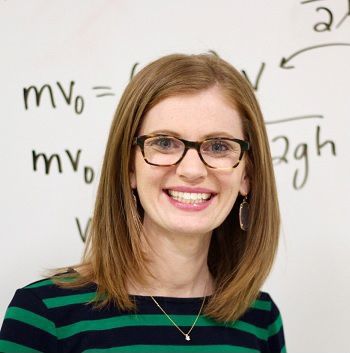 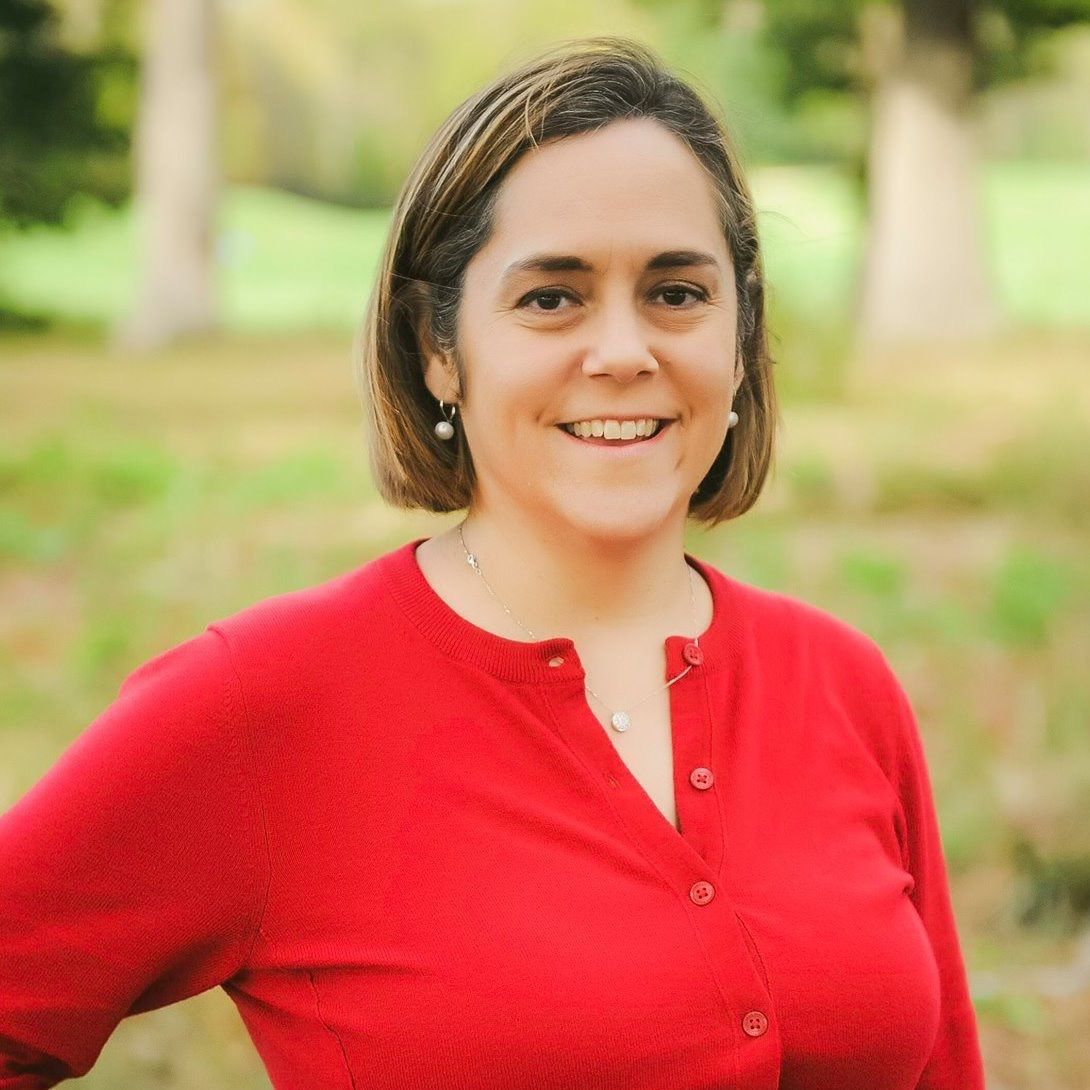 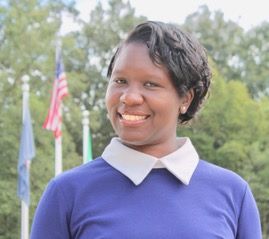 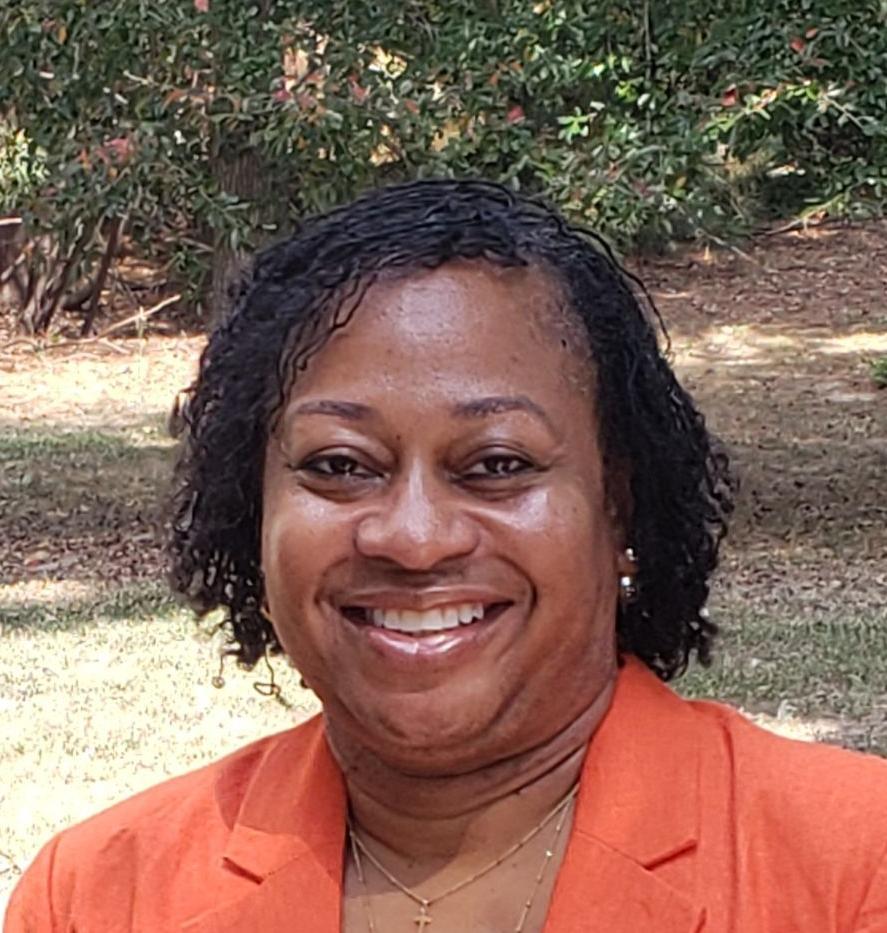 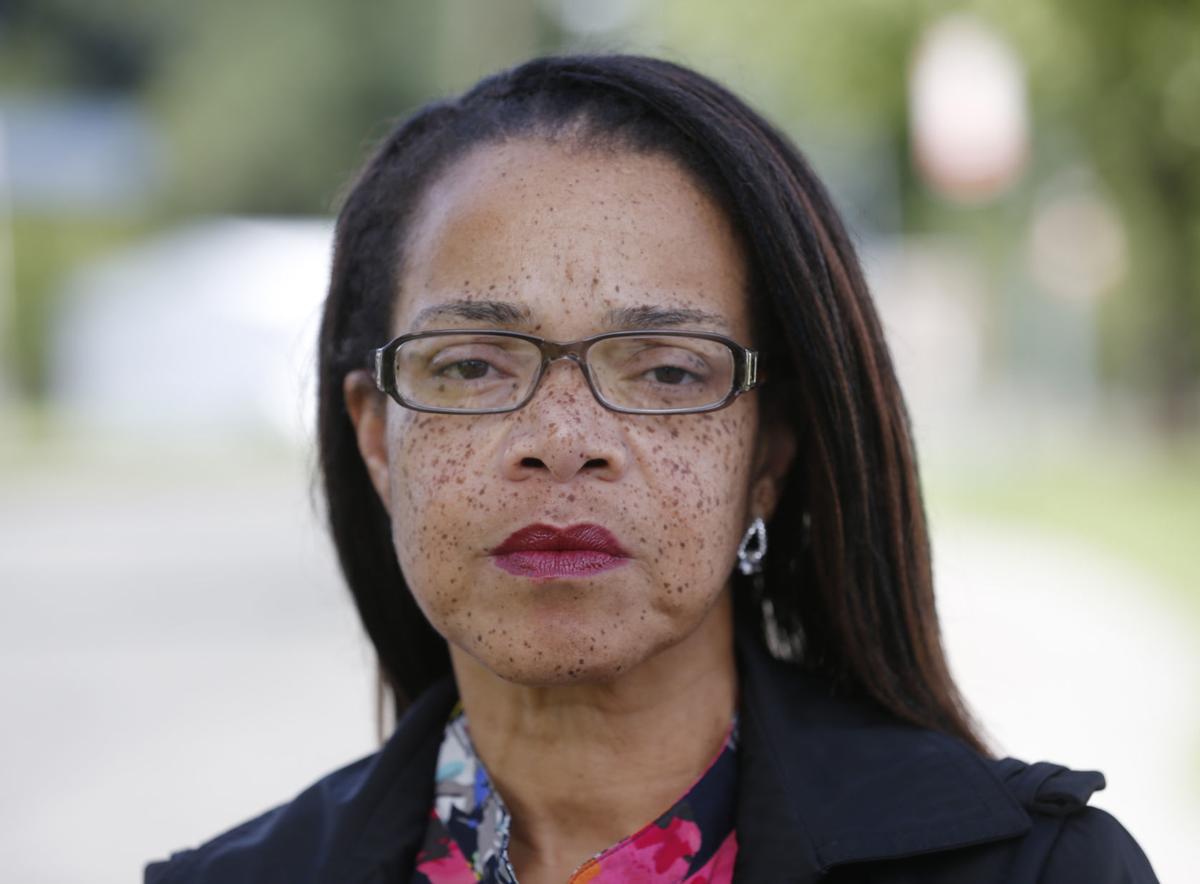 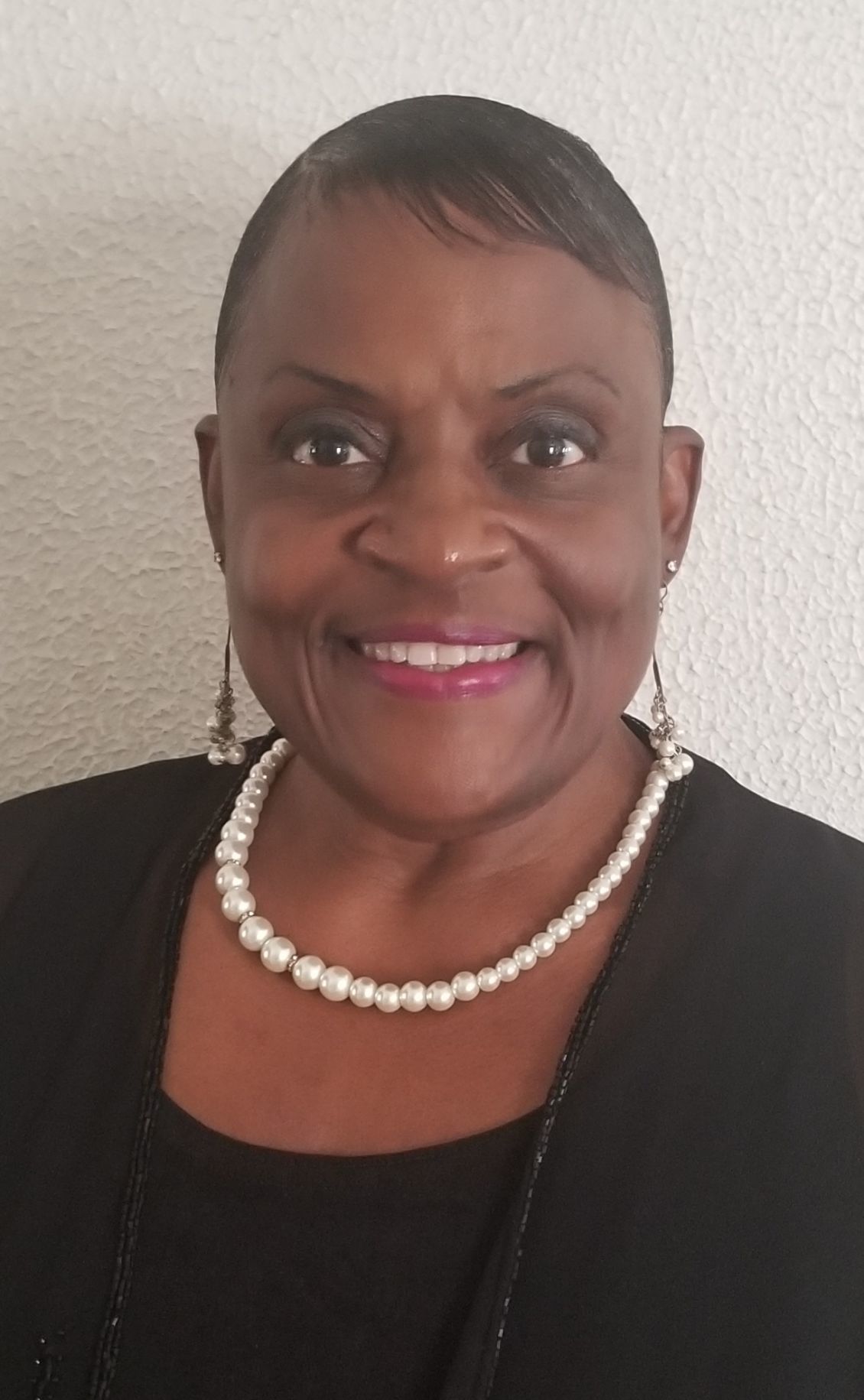 The Henrico County School Board will have three new members and two familiar faces.

The winners are now tasked with deciding new school zones for the county, a controversial process that school officials hope will alleviate overcrowding in some schools, among other goals.

They were both looking to replace Cocke, who has represented the Brookland District since 2011.

Kinsella won with 57% of the vote, according to unofficial results from the Virginia Department of Elections.

“I’m looking forward to making a difference in our children’s lives,” Kinsella said, adding that she’d focus on teacher retention and working with constituents. “Their voices need to be heard.”

In the Fairfield District, Cooper, the current vice chairman of the board, ran against Keith Hicks and won re-election.

He received 64% of the vote, according to unofficial results from the Virginia Department of Elections.

Ogburn was running in an uncontested race. She won easily and did not return a request for comment Tuesday night.

The Tuckahoe District featured a two-way race between a teacher and health care administrator.

Marcie Shea, a former teacher at Douglas S. Freeman High School in Henrico, ran against Melissa Dart to replace Pike, who was appointed to the seat last year. Lisa Marshall resigned in August 2018 due to health issues.

Shea won with 56% of the vote, according to unofficial results from the Virginia Department of Elections.

“I’m ready to roll up my sleeves and get work done,” Shea said Tuesday night.

The most contested race was in the Varina District, where four people hoped to fill the seat left vacant by the current School Board chairman.

Atkins, who did not return multiple phone calls Tuesday night, won with 44% of the vote, according to unofficial results from the Virginia Department of Elections. Davis came in second at 22% and Henderson was third with 22%. Lucas received 12%.

With three incumbents retiring, Henrico School Board to see change in leadership before redistricting decision

There will be at least three new Henrico School Board members next year as John Montgomery, Beverly Cocke and Bill Pike are retiring at the en…

Listen to the taxpayers who fund the schools. Enforce policy and code of conduct. It students violate the code of conduct over and over again then consequences must happen. Enforce school zone violations and students parents who find creative ways to lie and cheat to get their students into out of zone ..... and my pet peeve enforce the car tax. Nobody should be parking in school parking lots dropping off students or even students driving vehicles with out of state tags to avoid the car tax after 30 days. It’s a violation that is overlooked by the schools. Yet they want more money