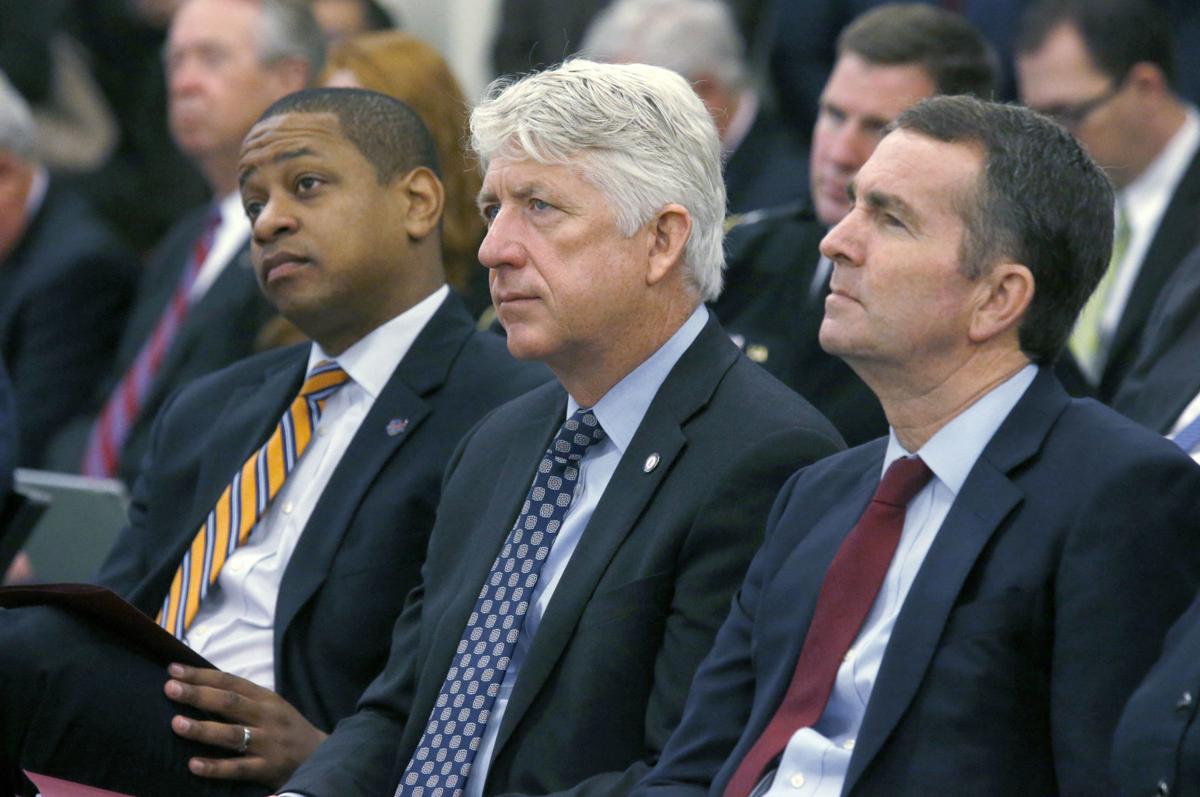 With Virginia’s top three elected officials — Lt. Gov. Justin Fairfax, Attorney General Mark Herring, and Gov. Ralph Northam — engulfed in scandal, fellow Democrats have been uncertain about how to thread their way through the allegations and political implications. 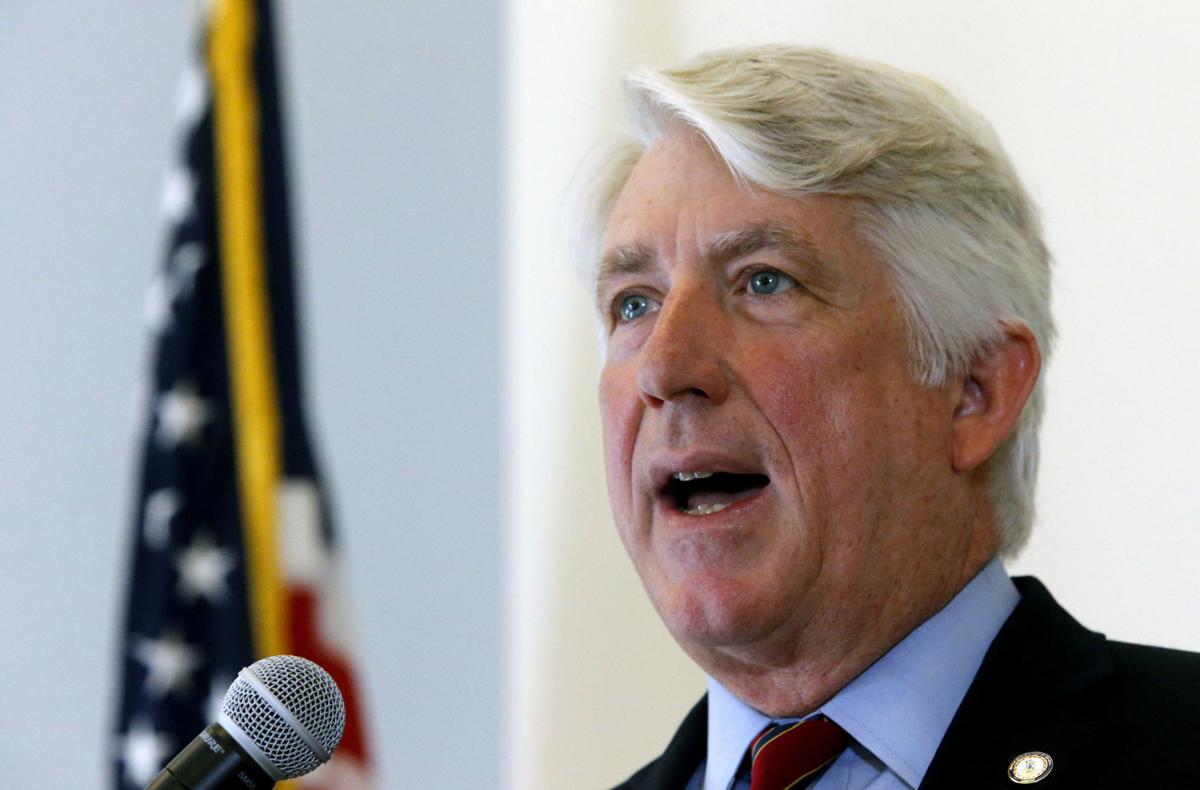 Attorney General Mark Herring has not changed his intention to run for governor in 2021 but he hasn’t “thought about that at all,” an aide said, as Herring deals with his part in the series of scandals that began with disclosure of a racist photo in Gov. Ralph Northam’s 1984 medical school yearbook.

Herring confirmed in December to The Washington Post that he will run for governor.

Asked if he still intends to run, Herring spokesman Michael Kelly said by email: “I don’t think he’s thought about that at all. He’s been focused on how he can help repair the damage of the last few weeks and help make more progress on racial equity, both in policy and understanding.”

Kelly added: “I’m sure at some point he’ll revisit the question and hear from folks whether they still want him to stay on that path, but there’s a lot more pressing work that needs to be done right now.”

On Feb. 2, Northam walked back his statement from the day before that he was in a photo on his medical school yearbook page that featured one man in blackface and another in Ku Klux Klan robes, but the governor said he wore blackface while dressing as Michael Jackson in a 1984 dance contest in Texas.

Four days later, the attorney general got wrapped up in scandal, when he disclosed in a meeting with the caucus, and then in a public statement, that he wore blackface in 1980 at a college party and had felt shame for decades. Herring made the disclosure as rumors swirled about a possible photo of him, and after his office received inquiries from the press.

In his Feb. 6 statement, Herring said he was “deeply sorry” for the pain he had caused, adding that: “In the days ahead, honest conversations and discussions will make it clear whether I can or should continue to serve as attorney general.”

The day after Herring’s admission, the caucus did not call for Herring to resign but said the revelation pained its members.

His and Northam’s actions “showed a tremendous lack of judgment and compassion for Virginia’s black residents and unacceptable ignorance of some of our commonwealth’s most historically painful chapters,” the caucus said in a Feb. 7 statement. “While we appreciate the candor of Attorney General Herring’s disclosure, we await further action on his part to reassure the citizens of the commonwealth of his fitness for leadership.”

On the day of his revelation, Herring stepped down as co-chairman of the Democratic Attorneys General Association. Since then, Herring has kept a low profile and made no announced public appearances.

Kelly said Herring is “continuing to have conversations and meetings with legislators, elected officials, community leaders and others to apologize for the hurt he has caused and to hear their ideas on what needs to be done in Virginia to make more progress on addressing systemic inequities and racism.

“He’s taking in ideas, suggestions and feedback from people and organizations and taking the time needed to really consider their recommendations.”

A group called Virginia Black Politicos has demanded meetings with Northam and Herring and released a statement saying Herring can put action behind his apology by calling for the decriminalization of marijuana, advocating for the removal of Confederate monuments, ensuring that at least 25 percent of his staff is made of people of color and creating an office pertaining to African-Americans, indigenous people and people of color.

“I’m not going to say I’m surprised,” said Joe Dillard, a Virginia Black Politicos executive board member who also is president of the Norfolk NAACP, when told Herring was still running. “If Mark Herring wants to run for governor, of course that’s his prerogative.”

But he said Herring has “a lot of work to do,” noting that both the attorney general and Northam have made few public appearances since the scandals broke.

Herring’s “actions … haven’t proved that he is the best candidate to unite everyone together. So we’ll see,” Dillard said.

Attorney General Mark Herring said Monday that he called on Gov. Ralph Northam to resign because the governor had lost the public trust by giv…

More proof of the hypocrisy and double standard in the Virginia Democratic party. They want to elect another racist to the Governor office.

Identity politics comes back to bite democrats in the a__.