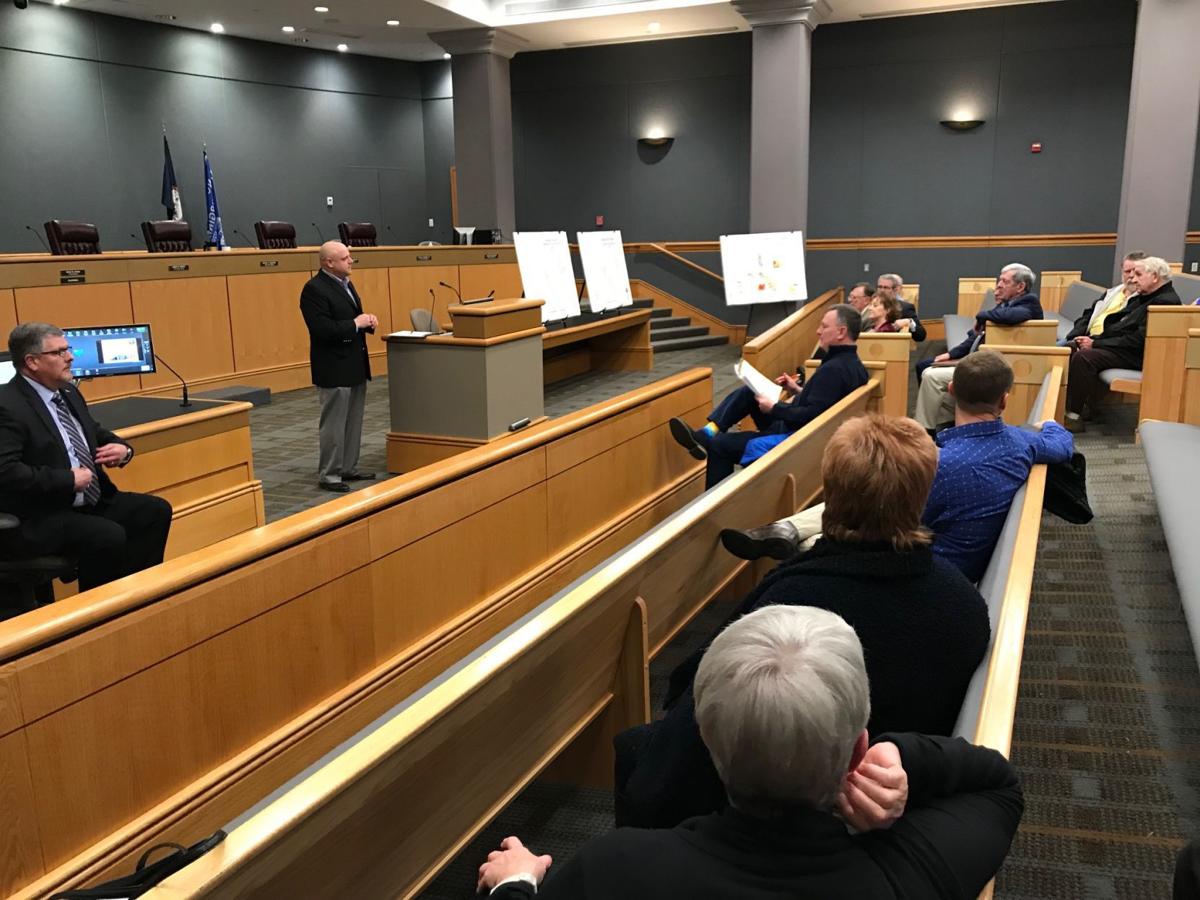 Board of Supervisors chair Sean Davis kicks off a meeting on Hanover County’s comprehensive plan update earlier this year. 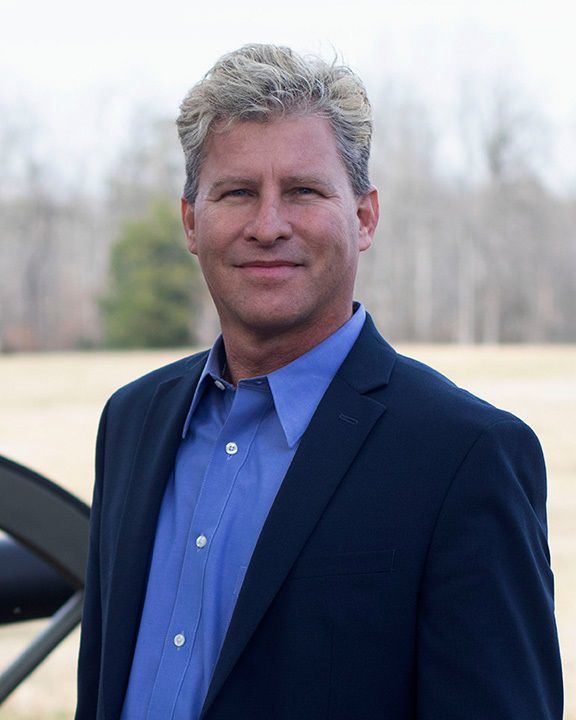 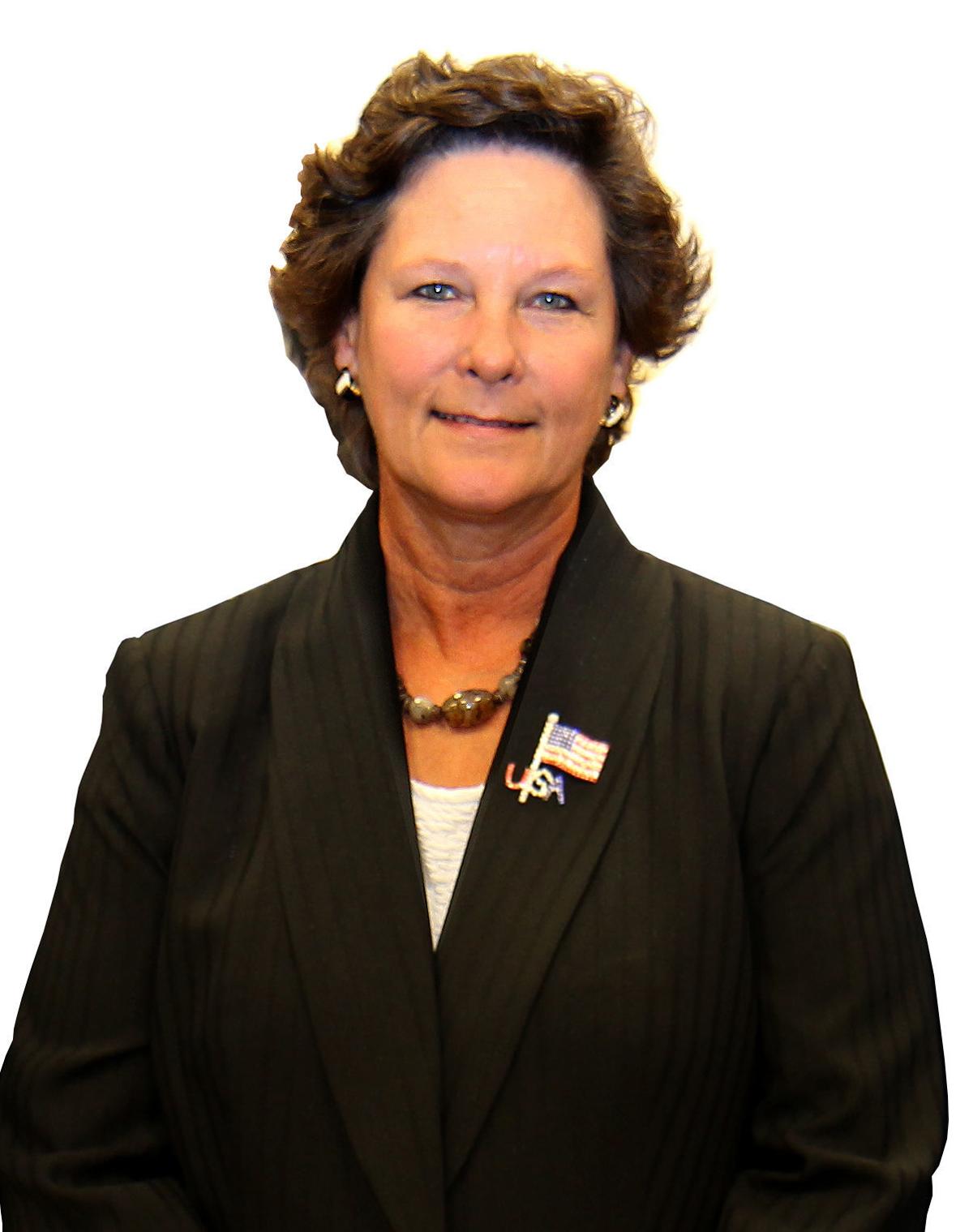 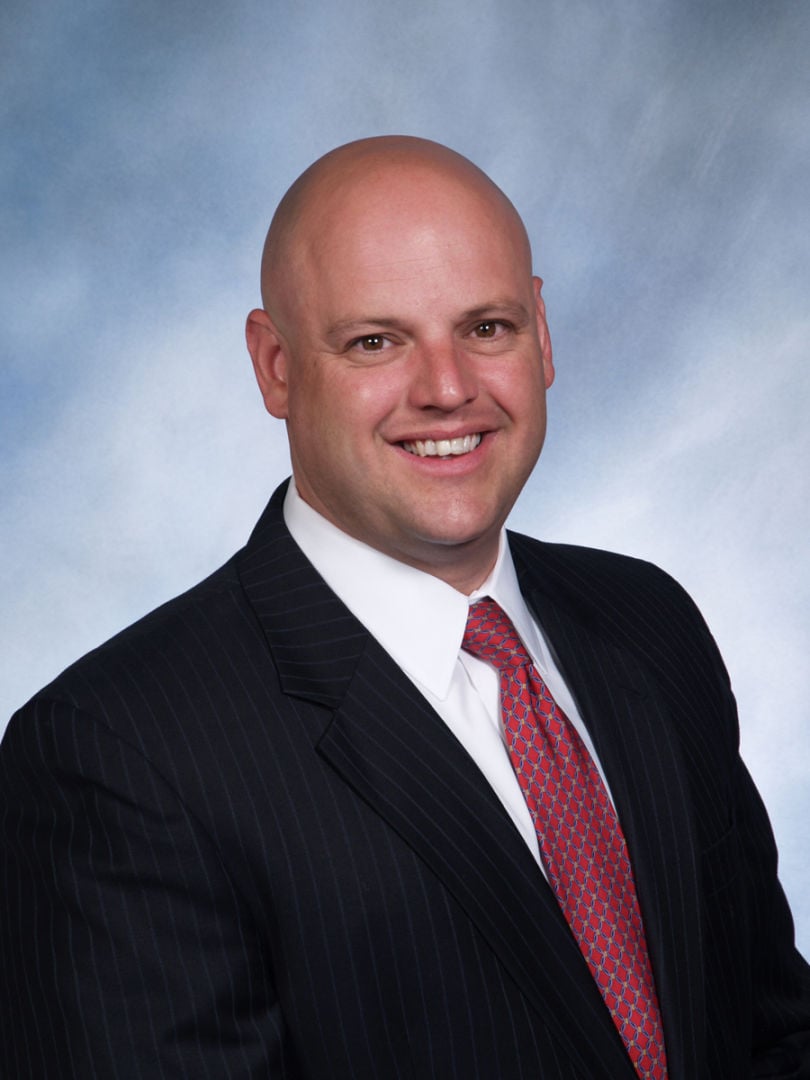 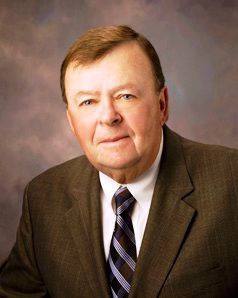 Board of Supervisors chair Sean Davis kicks off a meeting on Hanover County’s comprehensive plan update earlier this year.

Republican candidates for the Hanover County Board of Supervisors swept their competition in Tuesday’s general election to retain a 6-1 majority.

Around 10 p.m. Tuesday, only half of the eight precincts in the Beaverdam district had reported their results, but Democratic candidate Crystal Robens said she would concede the race to longtime incumbent Stanley, who will serve a 10th, four-year term on the board.

Stanley said his win Tuesday could be his largest over his 36-year career in local politics.

“It was much better than I expected. I’m not sure of the final result, but it seems pretty substantial,” he said. “I guess we must be doing something right.”

“People seemed to decide that they are happy with their current representation,” Robens said, adding that she was pleased that she and Stanley did not resort to attacking each other and that she plans to remain involved in local matters.

Dibble, who has represented the district on the School Board since 2013, won against Democratic challenger Clara James Scott to retain Republican control of the seat. Dibble will succeed Wayne Hazzard, who is retiring at the end of his second term this year.

In the lead up to Tuesday’s election, Scott, a Hanover native who previously worked for the county school system as a teacher and assistant principal, had raised about $4,500 more than Dibble as of Oct. 24.

With a total of approximately 3,500 votes, however, Dibble won about 1,400 more votes than Scott.

In the open Cold Harbor District, Republican newcomer Herzberg defeated Democratic candidate James Doran with about 65% of the vote, winning by more than 1,700 votes.

With nearly 3,000 more votes than his opponent, Henry District Supervisor Davis won about 74% of the vote running against independent candidate Daryl Chesley.

Election officials reached Tuesday night said a higher-than-expected turnout and a write-in campaign led to delays in local reporting of election results in Hanover, with votes from a few precincts still not counted as of 10:45 p.m.

Doran said he thinks the energy surrounding the 97th House District race may have lifted Herzberg to victory.

“I think that may have tipped it,” he said.

Good to see not all Virginians are losers. Hallelujah, and period.