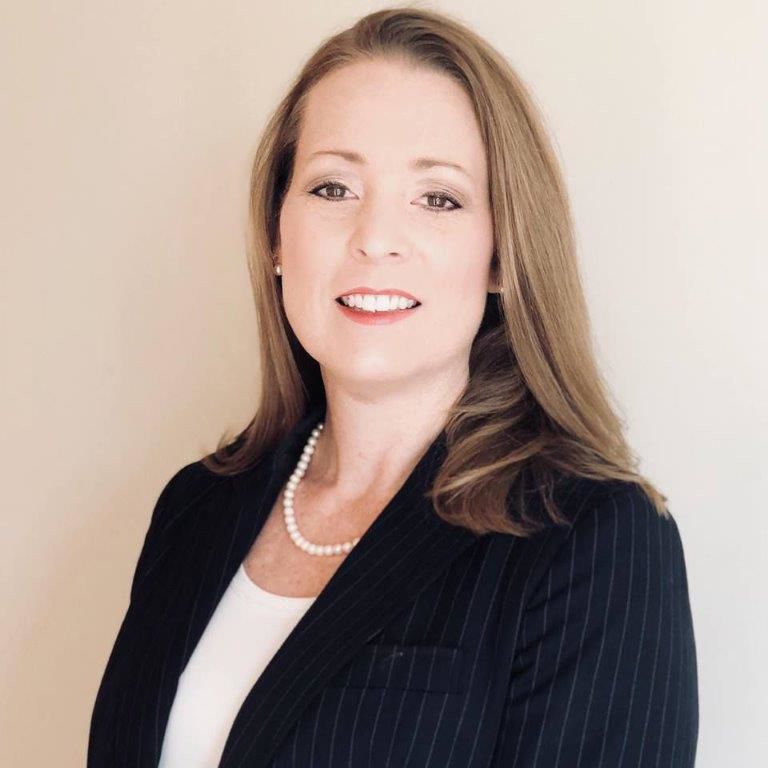 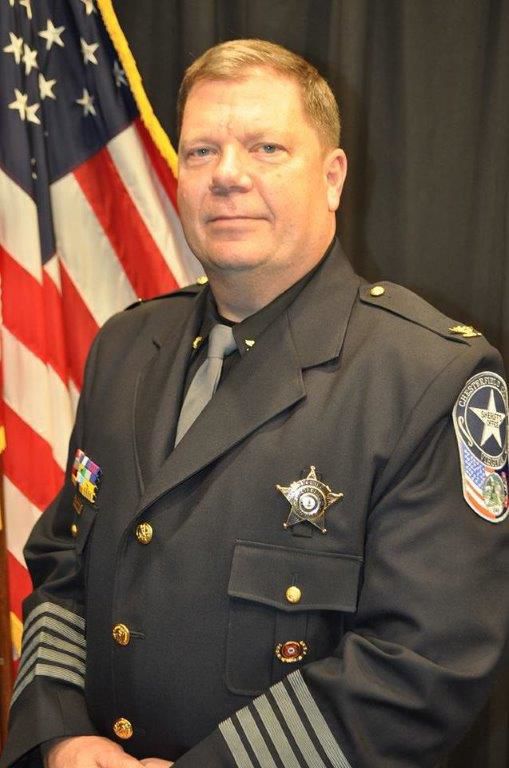 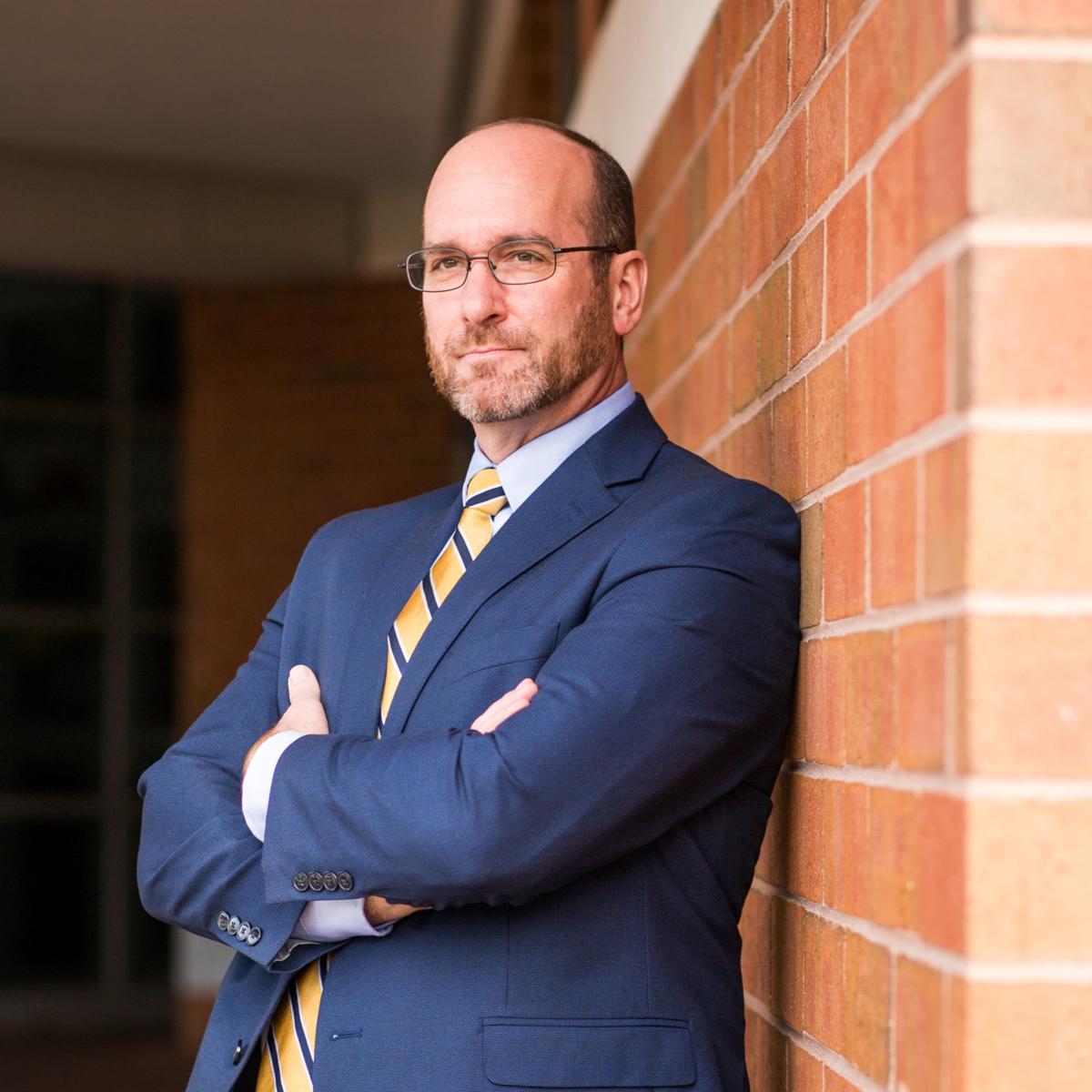 Davenport held a substantial lead at 10:30 p.m. with all but two of the county’s precincts reporting, according to unofficial numbers. She declared victory.

“I’m proud to be the first woman elected commonwealth’s attorney in Chesterfield,” she said.

Miles conceded the race. “It’s been my honor to serve as Chesterfield’s commonwealth’s attorney this past year, and, though I’m disappointed by the outcome of this election, I respect the collective decision of my fellow Chesterfield voters,” he said.

In the county sheriff’s race, Republican incumbent Karl Leonard also held a significant lead. “We are declaring victory,” he said.

Miles, who won last year’s special election to fill the remaining year of retired Commonwealth’s Attorney Billy Davenport’s final, four-year term, had planned to continue with an agenda that centered on advocacy for poor and minority defendants.

His signature policies over the past year included a pledge to end the practice of requesting cash bail for nonviolent offenders, and seeking the dismissal of simple marijuana possession charges against defendants if they complete 24 hours of community service and complete a substance abuse education class.

During the campaign, Davenport, who serves as an assistant prosecutor in Henrico County, pledged to “rebuild that trust and communication with law enforcement” that she said was lost when Miles took office and began initiating policies without any buy-in from county judges, the police or the sheriff’s office.

“I think the most basic difference between Scott and I, is that I view the role of commonwealth’s attorney to be the person that is to seek community safety,” she said last week. “And I think that he views the role [as a means] to push progressive radical change.”

Miles riled members of Chesterfield’s law enforcement community by unilaterally starting his own drug diversion program for felony drug offenders in a move that Police Chief Jeffrey Katz decried as unprofessional and implemented with “the complete absence of collaboration.”

In September, the 220-member Chesterfield Fraternal Order of Police announced they had “no confidence” in Miles as the county’s chief prosecutor after considering his policies and actions; they voted unanimously to endorse Davenport.

Miles was unfazed, saying he expected the FOP would endorse the Republican candidate and simultaneously disapprove of his administration.

“I wasn’t elected to conduct business-as-usual, but to lead, to implement, and to act,” he said, adding: “I’m content to be held accountable in this upcoming election.”

In the race for Chesterfield sheriff, Leonard was beating independent challenger Rahn Kersey by a sizeable margin.

Kersey was Leonard’s first opponent since he won a special election in March 2014 to serve the remaining two years of retired Sheriff Dennis Proffitt’s last term.

Republicans retain 4-1 advantage on Chesterfield Board of Supervisors

Republicans held their majority on the Chesterfield Board of Supervisors on Tuesday, accordi…

Chesterfield County will have a new treasurer.

Stacy Davenport will help keep us all safe in Chesterfield County by being tough on crime. And Karl Leonard will continue to do a fine job as Chesterfield County Sheriff. Voting Republican wasn't as difficult as I thought it would be.. Congratulations to both of them. :-)

Miles just didn't get it when it comes to Criminal reform! Protect the public and victims first!

Congratulations to Stacey Davenport!! You will be a great Commonwealth Attorney for the residents of Chesterfield. And, congratulations to Sheriff Leonard, as well. Public safety has just been enhanced. Best wishes!!