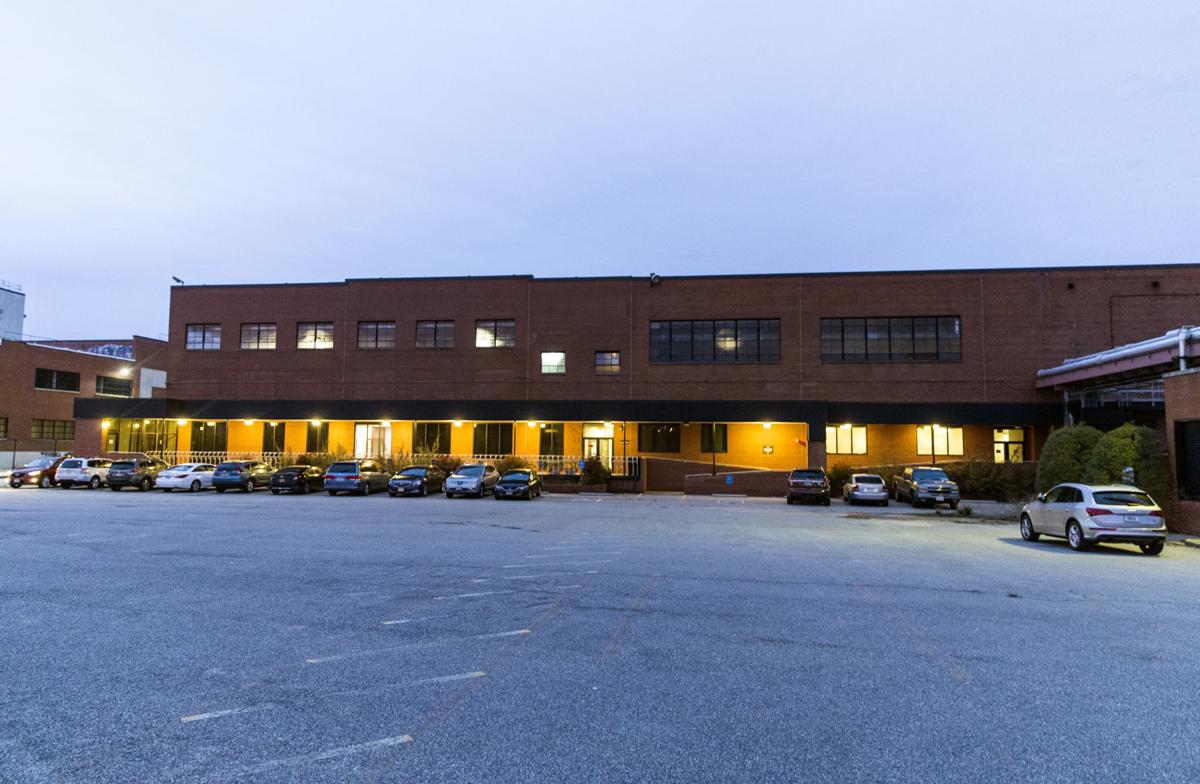 Completed in 1952, the Altria Building facility was originally used by Philip Morris for “stemmery, tobacco flavoring, the packaging process, storage, and research and development,” according to paperwork filed with the Virginia Department of Historic Resources. 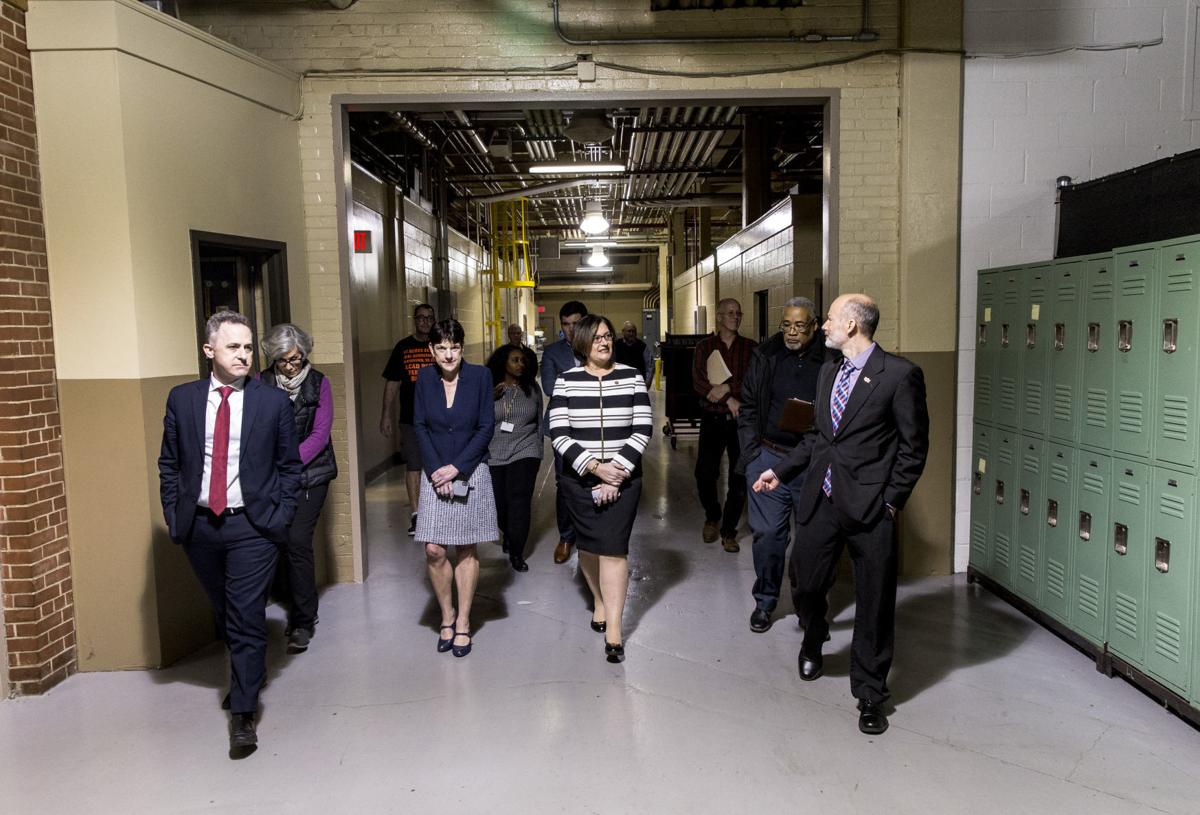 Completed in 1952, the Altria Building facility was originally used by Philip Morris for “stemmery, tobacco flavoring, the packaging process, storage, and research and development,” according to paperwork filed with the Virginia Department of Historic Resources.

Richmond Public Schools will have to grapple with a more than $24.5 million budget shortfall because of losses in city revenue caused by the coronavirus pandemic, officials announced at Monday’s School Board meeting.

Superintendent Jason Kamras said the city’s proposed budget was already offering $7 million less than what the School Board adopted in March, but more cuts will have to be made to the spending plan for next year.

“We’re still up, which is amazing given we’re dealing with this global pandemic,” Kamras said. “It’s just that we’re up a lot less than we thought.”

Virtually all expenditures in the budget above $500,000 will need to be revisited, including a 4% raise for teachers; substantial increases to preschool transportation; and more than 20 teaching positions, according to a budget document from RPS.

The administration recommended that funding for the school system’s STEM academies be maintained, along with money for annual step-increase raises; pay increases for support staff; health care spending; 15 reading specialists; and some additional support positions.

The Virginia Department of Education estimates that RPS will receive roughly $13.2 million in federal stimulus money, which comes with some stipulations about how it can be spent, Kamras said. He added that the stipulations are fairly broad.

Because the stimulus is a one-time payment, Kamras’ administration is recommending that the funds not be put toward the shortfall and should instead be used for coronavirus-related costs, including disinfecting all city schools; acquiring personal protective equipment for staff; and providing academic interventions to make up for lost learning time.

Kamras — who said cleaning costs could top $2 million — said it would be prudent for the school system to reserve funds for possibilities such as having to close again in the case of another outbreak next year.

Kamras also discussed the possible partnership between the school system and J. Sargeant Reynolds Community College to develop a career and technical education facility in the RPS-owned Altria Building, off Jefferson Davis Highway near Manchester.

Kamras said the school system’s nascent conversations were put on hold because of its COVID-19 response, but the college expressed interest in leasing part of the facility to begin work on expanding capacity.

The School Board agreed that the conversations should continue, as the leasing would provided an additional revenue stream for RPS.

The board will meet again Thursday to continue budget discussions ahead of the anticipated May 18 adoption date.

At least 3 more Richmond restaurants - including Brio at Stony Point - have permanently closed; 94% of Va. restaurant owners have laid off workers

Gov. Ralph Northam announced Monday the creation of a work group that will focus on improving COVID-19 testing in Virginia, after a week that …

$2 million to clean schools that haven been open for a month and won’t be open until late summer? C’mon man! You can do better than that?