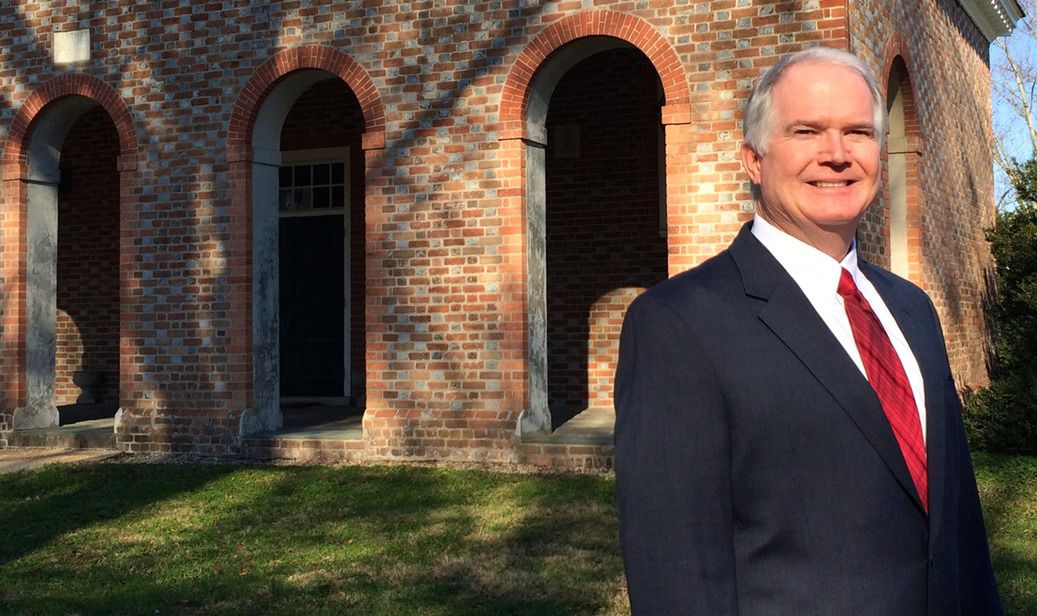 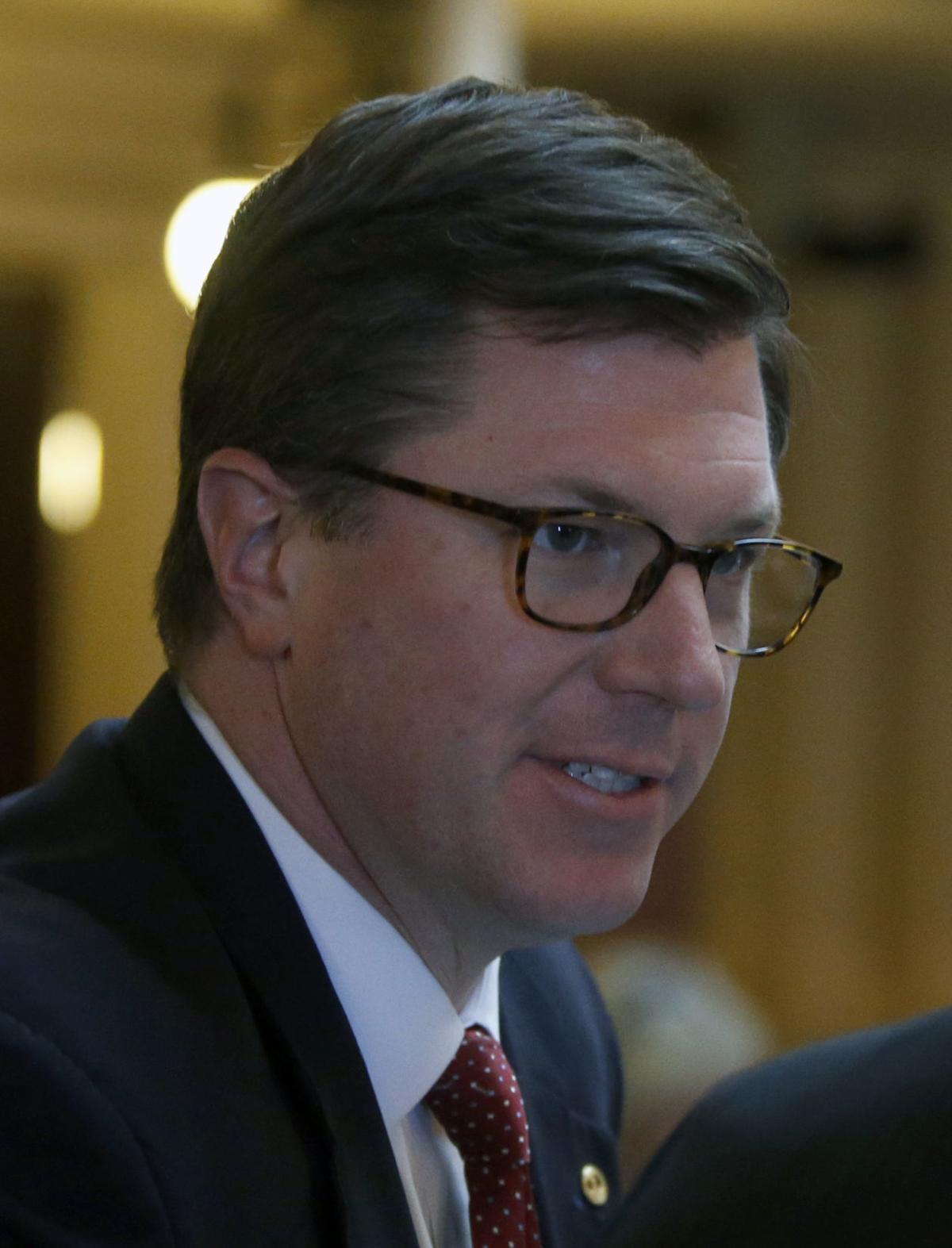 Hanover County Supervisor Scott Wyatt announced Wednesday that he intends to run for the House of Delegates this year, setting the stage for a party convention in which he will challenge Del. Chris Peace, R-Hanover.

The House’s 97th District spans all of New Kent County and parts of Hanover and King William counties.

Currently representing Hanover’s Cold Harbor District, Wyatt is in the final year of his first term on the Board of Supervisors. He said Peace’s vote for Medicaid expansion has “outraged this conservative community.”

Wyatt previously served as his district’s chairman for the Hanover GOP committee.

Peace has been a member of the House of Delegates since 2006. In an email Wednesday evening, Peace said he will make an announcement about his re-election campaign “in the coming weeks.”

This story has been updated to reflect that the contest will be a party convention, not a primary.

The 97th Legislative District Committee recently voted to select the Republican nominee by convention, not a primary.