In the aftermath of protests: RPD boards up its headquarters, Hanover NAACP calls a press conference and activists ask for action 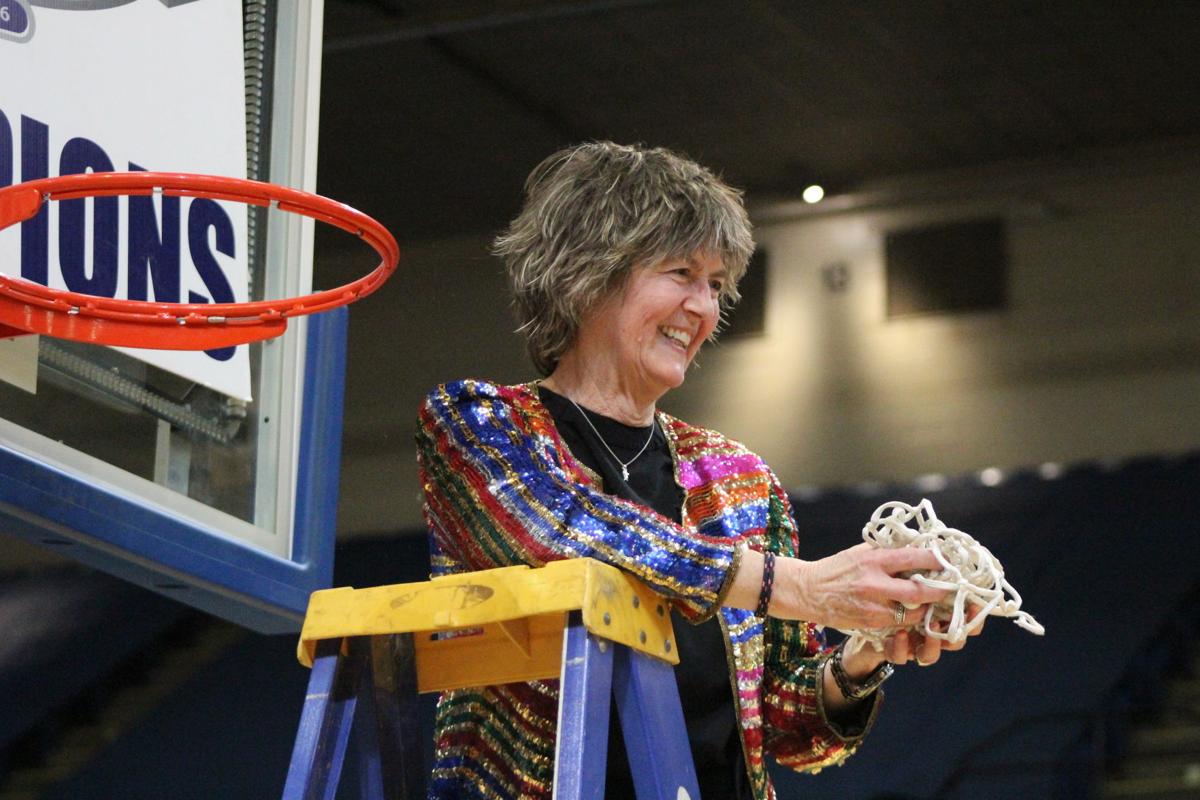 Randolph-Macon head women's basketball coach Carroll LaHaye is all smiles after cutting the net follower her fourth-seeded team’s upset of Guilford in the Old Dominion Athletic Conference championship game on March 1, 2020. On March 25, she announced her retirement after 38 seasons and 647 victories at the helm of the Yellow Jackets. 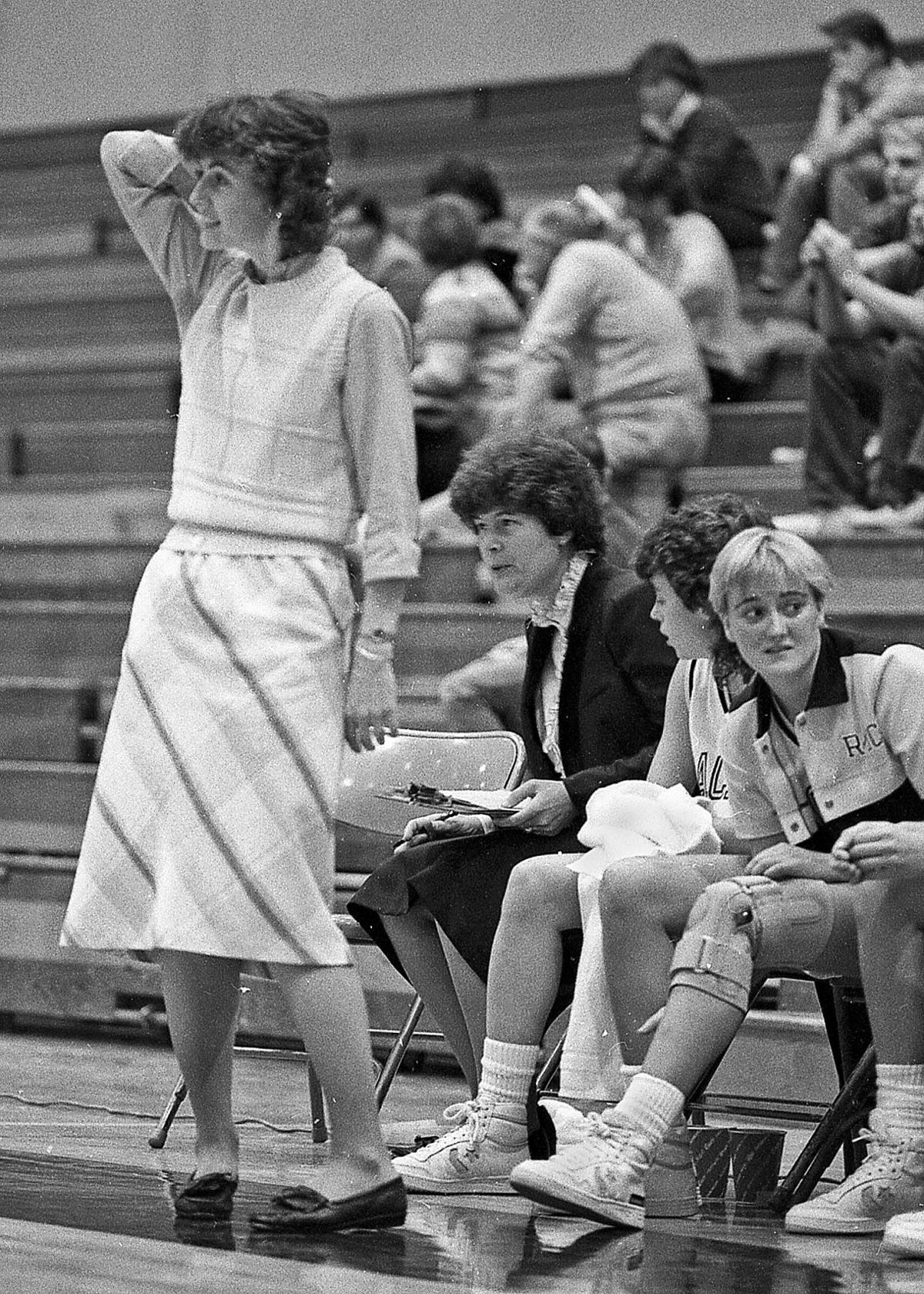 Randolph-Macon head women's basketball coach Carroll LaHaye is all smiles after cutting the net follower her fourth-seeded team’s upset of Guilford in the Old Dominion Athletic Conference championship game on March 1, 2020. On March 25, she announced her retirement after 38 seasons and 647 victories at the helm of the Yellow Jackets.

An era has come to an end at Randolph-Macon college. Yellow Jacket head women’s basketball coach Carroll LaHaye announced that she was retiring last week.

She has left a tremendous legacy at the college. The statistics speak for themselves: 38 seasons, 647 wins, 418 of which came in Old Dominion Athletic Conference play – making her the winningest basketball coach – men’s or women’s – in ODAC history.

Her teams won eight ODAC regular-season and 10 ODAC tournament championships; they reached the NCAA Division III women’s basketball tournament 12 times, with four appearances in the Round of 16 and one in the national championship game.

The statistics do not capture, while impressive, are not an accurate measure of LaHaye’s stature as a person.

I wish I could say I remember how long I’ve known Carroll. I don’t – it has nothing to do with her. Those who know me know that I have a hard enough time remembering who I talked to this morning – though if you bet on the dog, you’re probably on solid ground.

I do know that I have known Carroll for quite a few years, and few coaches have made me feel more welcome and at ease in their presence on bad days as well as good.

Coaches have differing ways of dealing with the press. Some want to talk to you on the floor or the field. Others retire to the dressing rooms and – if you need to talk to them – you park outside the door and wait for them to emerge.

Carroll would usher us into her office. Always focused on her players, she would stay outside while we interviewed them first – giving them the players the space to get comfortable and speak for themselves.

Afterward, it would be a one-on-one with her.

Unless I’m on a tight deadline, I start an interview with small talk. Part of it is to get us both comfortable. Part of it is because I am interested in the interviewee as a person. I have enjoyed getting to know Carroll on human, rather than just professional, terms.

Part of what makes Carroll a great person to engage with was her lack of ego. While I am sure she has one, it was never in the forefront. She put her players first. Even when the Yellow Jackets had a less than pleasing performance on the court, she would defend her players – and her assistants.

She always took responsibility for the outcome. If her teams did not perform as they should have, Carroll said it was because she did not prepare them as she should have.

Whether or not that stance was justified, it was always admirable.

And it earned the loyalty of generations of former and current players.

When Carroll and I talked, her Down East accent would occasionally sneak out. From the time I first heard it, I suspected she was from Maine – a state I love, and where two of my grandparents are buried. Still, I did not get around to asking her about it until this year.

So, before getting down to business that night, we shared memories of that state. I revisited my grandparents’ graves in my memory. And for a moment I shared a bit of a bond with Carroll around a landscape we both love.

That moment is one I will never forget.