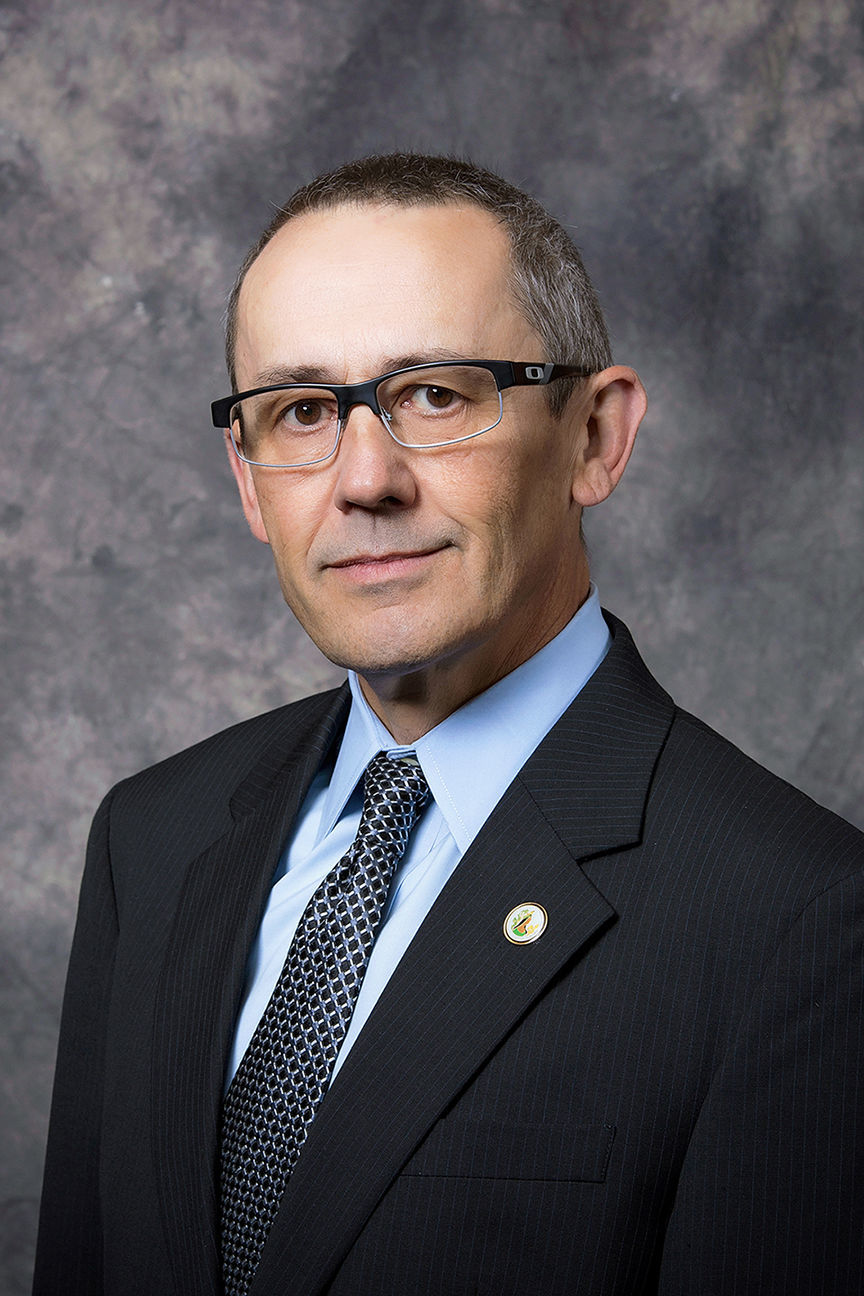 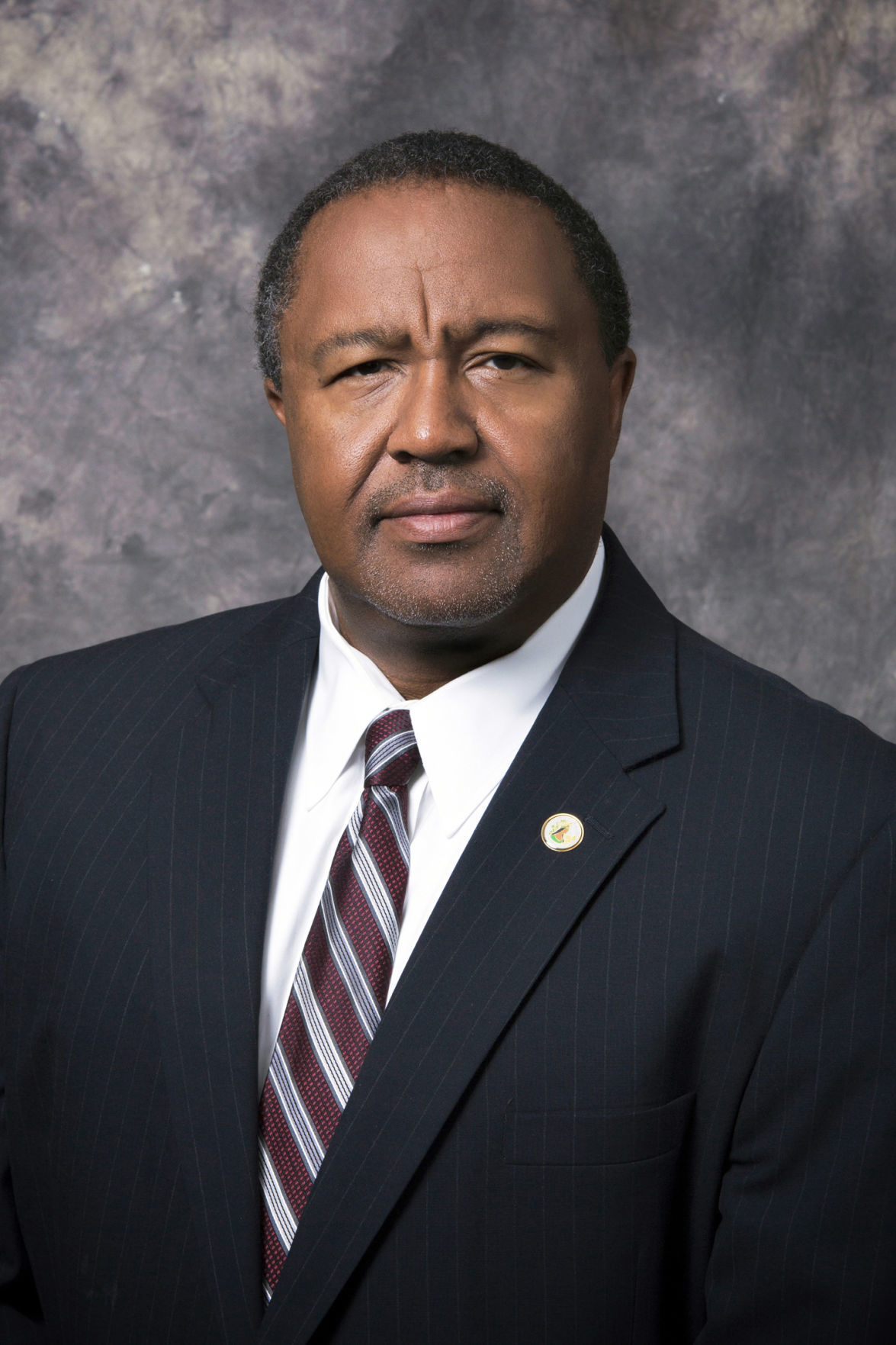 Tim Foster, the current manager for community operations, is retiring this month after 31 years with the county.

The community operations manager is responsible for overseeing the Division of Recreation and Parks, the Henrico office of Virginia Cooperative Extension, and the departments of Public Utilities, Public Works and Real Property.

Yob has worked for the county since 2001, starting his career as director of public utilities. He became public works director in 2012.

Congratulations Mr. Yob you earned this position and to Mr. Foster my friend thank you for your service to our HENRICO. Thank you enjoy your retirement