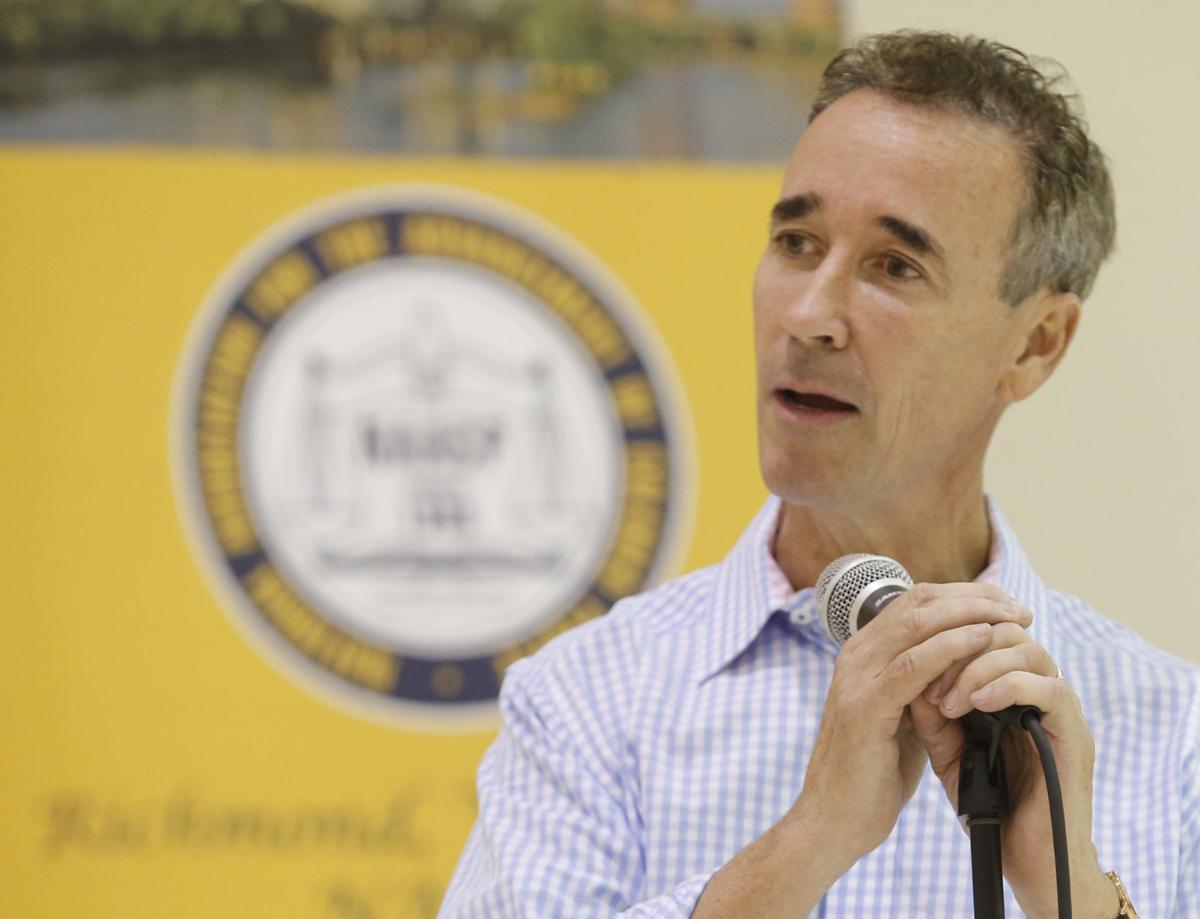 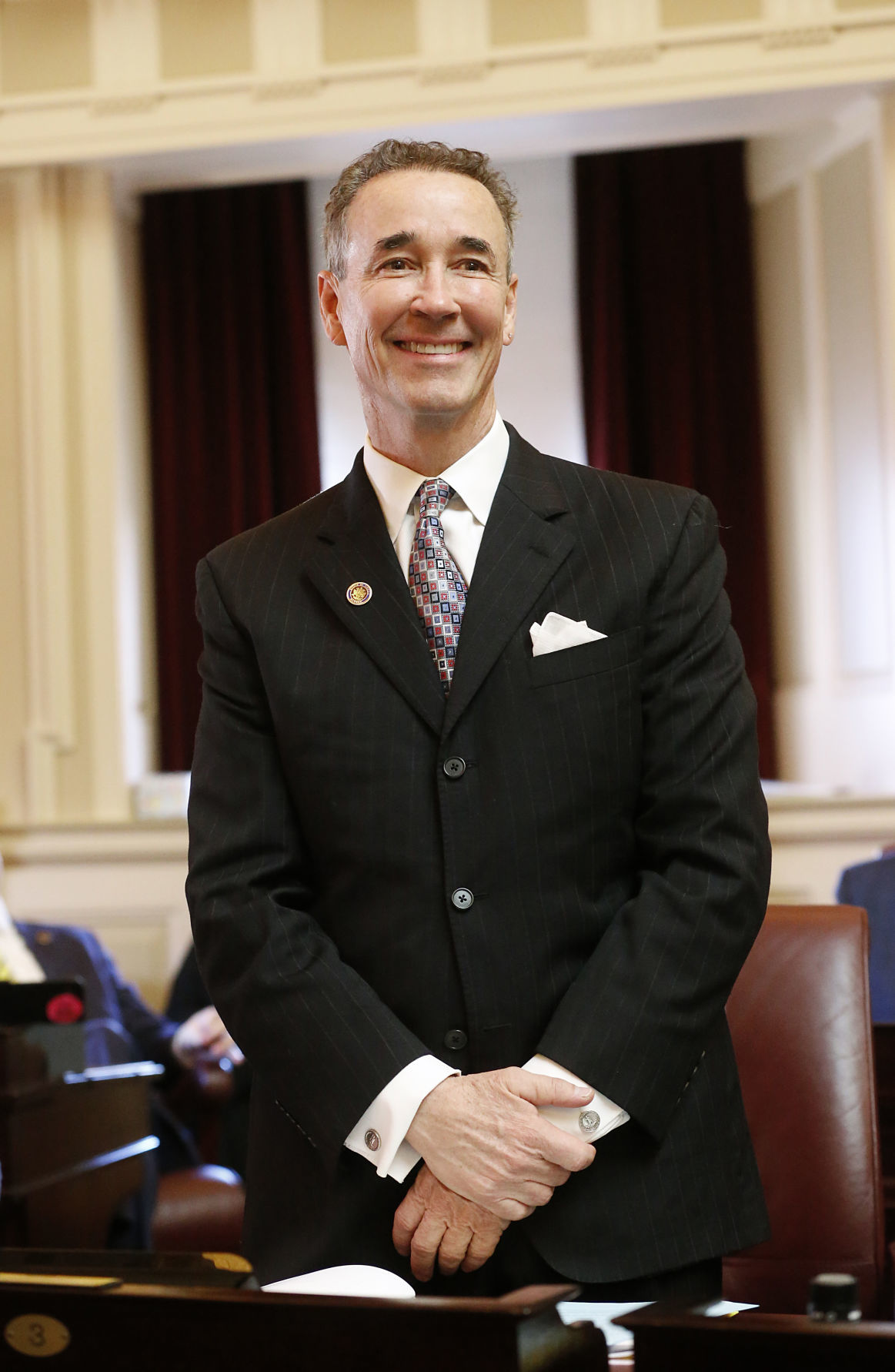 Sen. Joe Morrissey, D-Richmond, is introduced as a new member of the Senate on the first day of the General Assembly Wednesday, January 8, 2020.

Hudson’s 14-page opinion concluded by granting WTVR’s motion to dismiss the suit filed in 2017. The suit stemmed from Sept. 2, 2016, on-air commentary that was followed up by an online article with the headline, “Holmberg: OMG: Sextin’ Joe Morrissey is leading the mayor’s race!”

The suit alleged that Morrissey was falsely depicted as “a stupid liar who was a sex-crazed maniac.” Morrissey sought $1.35 million in damage.

Holmberg’s commentary reviewed Morrissey’s history of legal troubles, including his loss of his law license, contempt citations, a courthouse fistfight while serving as the city’s commonwealth’s attorney, and his jail sentence stemming from allegations that he had sex with a then 17-year-old receptionist in his law office whom he has since married.

Hudson on Thursday noted among other things that Morrissey contends Holmberg made false comments, “described Holmberg’s remarks as imputing his unfitness to serve as mayor.”

The suit argued that during the broadcast Holmberg falsely stated that, “During the past couple of years, Richmond has made national news and international news as a cool place to live, to visit, to play and party. Now we’re making national news because of this fool?”

Hudson wrote that, “Morrissey characterizes this allegedly false statement as ‘the product of spite, ill-will, and an overt desire to discredit and destroy Joe’s reputation for being extremely intelligent.”

Hudson wrote that, “much of the commentary at issue is tame in light of the tenor of contemporary political debate. This is particularly true of such amorphous terms as ‘fool,’ ‘famously and stupidly’ ‘this clown, this nonstop, one ring circus, this liar.’ While such language may be insulting and derogatory, it does not have the requisite defamatory sting.”

“When public figures enter the political arena, they have voluntarily exposed themselves to increased risks from defamatory falsehood concerning them,” wrote Hudson.

Morrissey lost the race for mayor but has since been elected to the Virginia state Senate and took his oath of office Wednesday.

Democrats should be real proud of supporting this sex offender to the GA...NOT!

Morrisey "was a lecturer of Law at Portobello College in Ireland from 2001–02 and taught in the law school at the Dublin Institute of Technology for two years (2001–03) and in Australia at the University of Adelaide and the University of Western Sydney in 2003 until he was fired for failing to disclose the fact he had been disbarred."

"When public figures enter the political arena, they have voluntarily exposed themselves to increased risks from defamatory falsehood concerning them," wrote Hudson. Yeah, kind of like when Republicans comment on the RTD articles. LOL! ;>