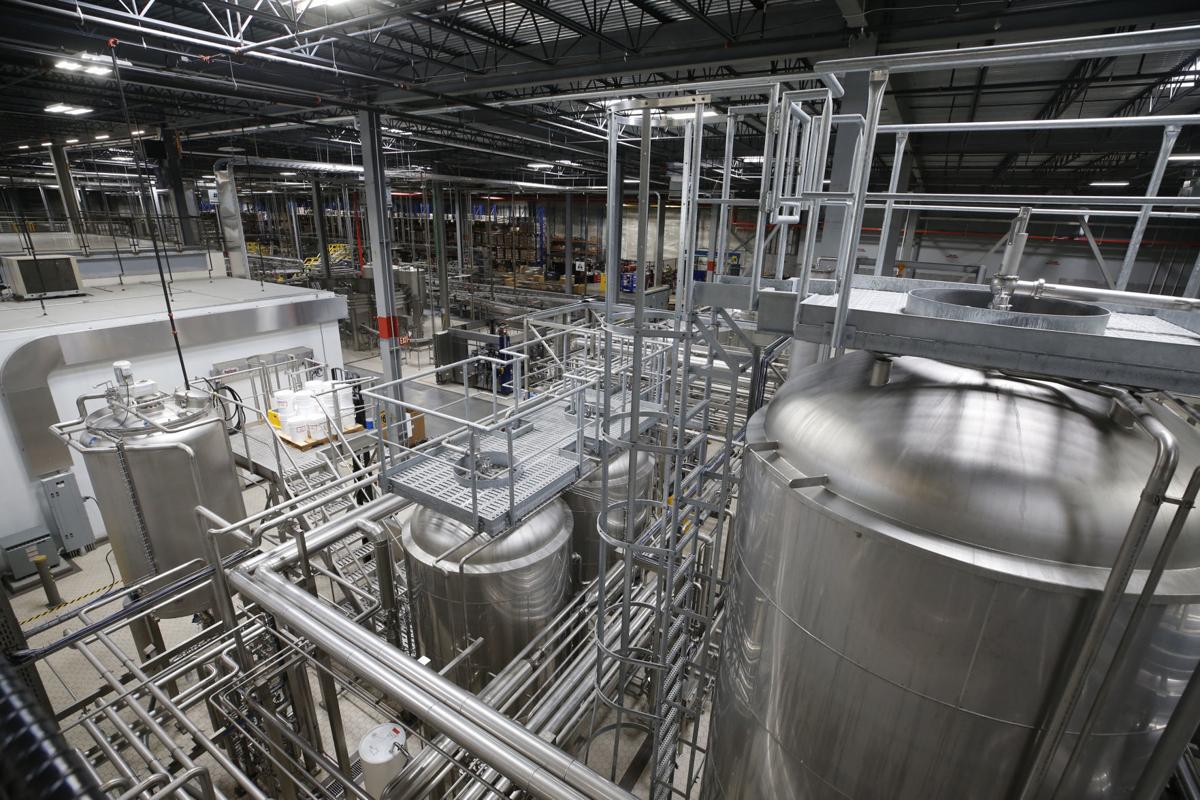 More than 7 miles of pipe moves the brewed beer around the plant at Stone Brewing Co. in Richmond's Fulton neighborhood. 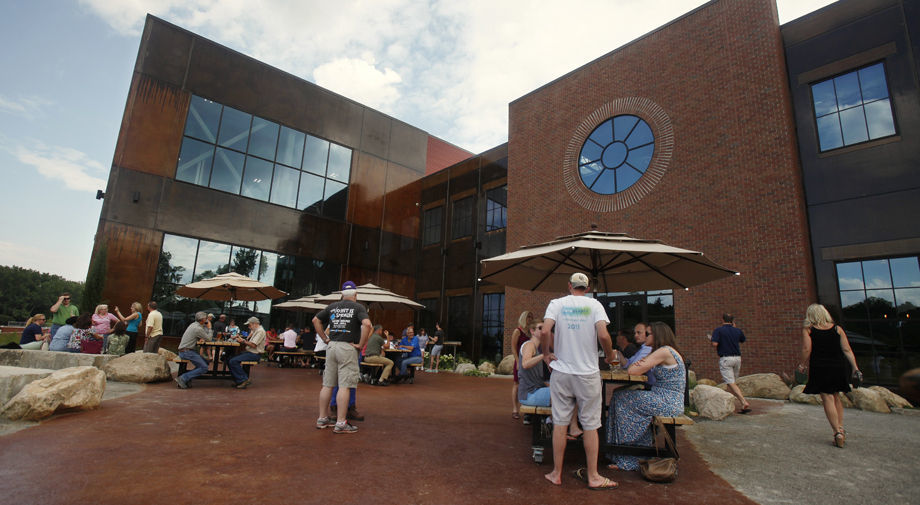 Customers sample beer on the patio at Stone Brewing Co. in the Fulton area of Richmond.

More than 7 miles of pipe moves the brewed beer around the plant at Stone Brewing Co. in Richmond's Fulton neighborhood.

Customers sample beer on the patio at Stone Brewing Co. in the Fulton area of Richmond.

California-based Stone Brewing Co. is planning to invest $1 million into an expansion of its Fulton facility.

The Richmond Economic Development Authority, which leases the property to Stone, gave conditional approval to the project at its Wednesday meeting, pending a review of the plans. The brewery hopes to break ground on the project in late summer.

“It is an additional investment made by Stone into the production facility, so I view that as a positive,” said Jane Ferrara, of the city’s Department of Economic Development.

The approximately 900-square-foot addition would house decanting equipment to increase the yield from the large batches of beer the company brews. The current facility encompasses about 200,000 square feet.

Stone is paying for the addition and the new equipment. The added square footage and new machinery will increase the taxes the brewery pays the city, said John Molster, chairman of the EDA’s board of directors.

In 2015, the city fronted $23 million to build the brewery at 4300 Williamsburg Ave. as part of an economic development deal brokered under former Mayor Dwight C. Jones. Stone agreed to lease the property for 25 years from the EDA, and the agreement gives the company the option to buy the property for $25,000 at the end of the deal.

As a part of the terms, Stone also agreed to renovate the Intermediate Terminal Building at 3101 E. Main St. into a bistro. Last year, the brewery sought permission from the city to demolish the Rocketts Landing building and, instead, build a new structure on the same site to house the restaurant. Renovating the old warehouse would be too costly, Stone said at the time.

The brewery ultimately withdrew its demolition request last fall. Sarver said Wednesday that she had nothing new to share about Stone’s plans for the bistro.

Another screwup from the city. Yall keep that falling down eyesore by the river.