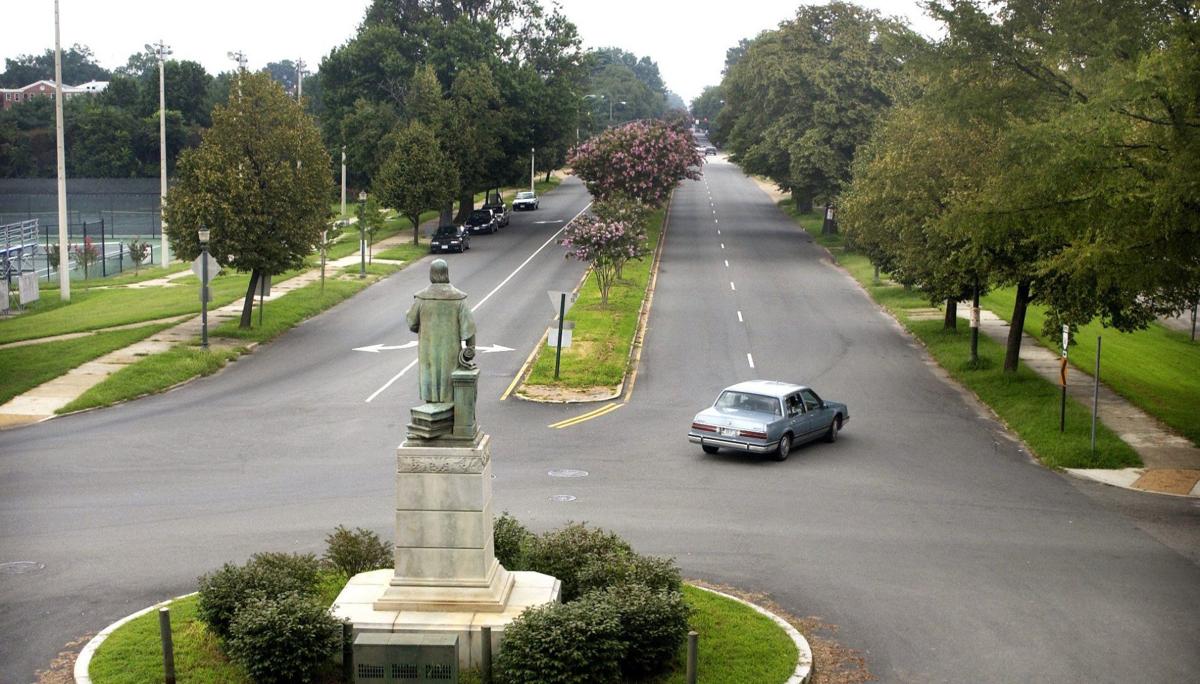 A statue of Christopher Columbus anchors one end of Arthur Ashe Boulevard near the tennis courts in Byrd Park. 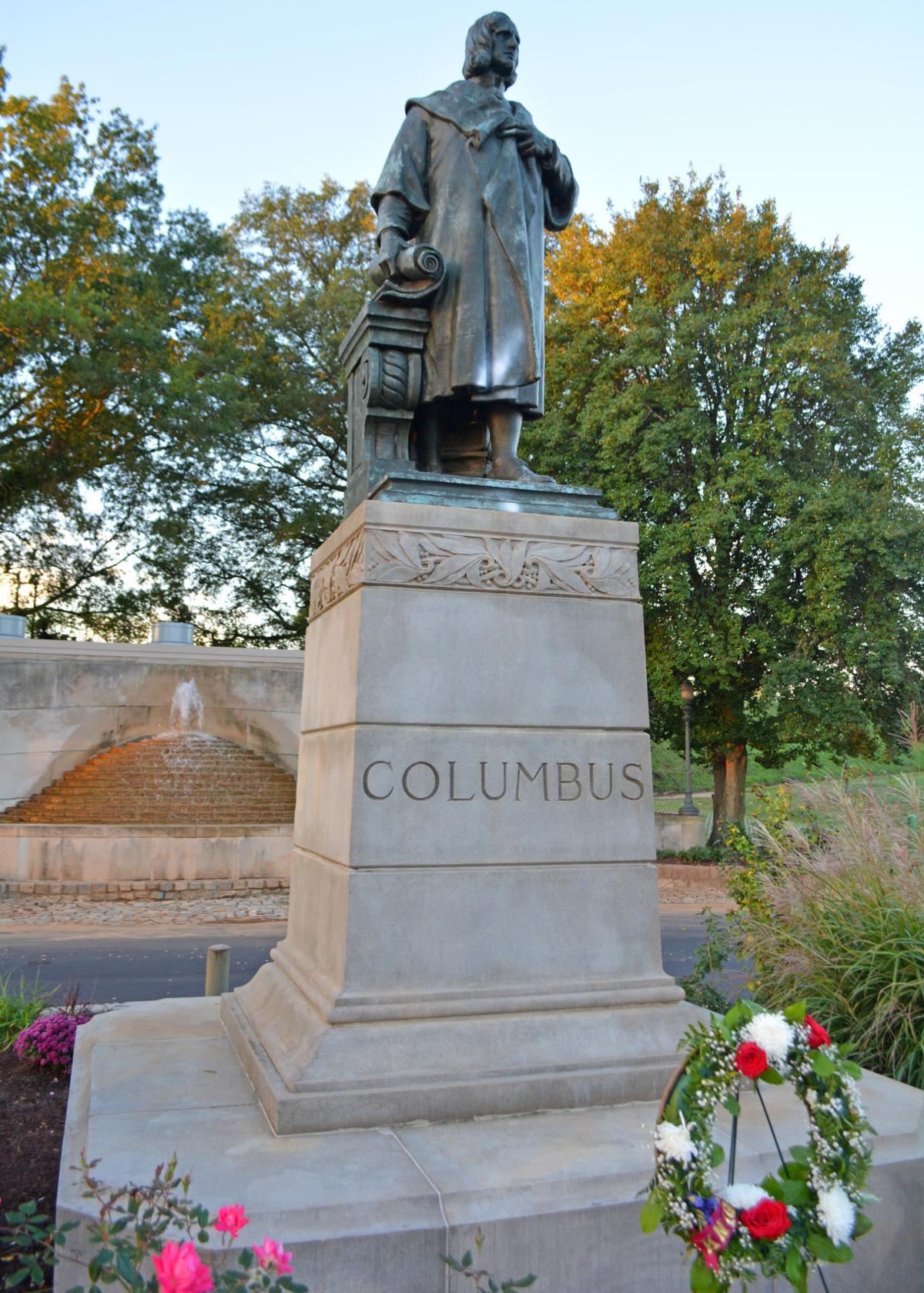 A statue of Christopher Columbus anchors one end of Arthur Ashe Boulevard near the tennis courts in Byrd Park.

The federal government recognizes the second Monday in October as Columbus Day, but Richmond has never recognized it as an employee holiday, according to a city news release.

“The city of Richmond will again be open for business this Monday, but this year requests that employees and residents alike use Indigenous Peoples’ Day as an opportunity to reflect not only upon the culture and heritage of native peoples, but also to celebrate their influence, accomplishments and resilience in the face of extraordinary hardship,” the city said.

“Native Americans were the first residents of Richmond,” Stoney said. “They were here before any non-natives arrived in this country, commonwealth, or city. So it’s only fitting, and about time, that we acknowledge and celebrate the many contributions they have made to shape our city.”

The Washington Post reported Thursday that the District of Columbia has passed legislation to change the Columbus Day name to Indigenous Peoples’ Day. Alexandria and Prince George’s County, Md., have made similar moves, the newspaper reported.

Indigenous Peoples Day began to gel as an idea before the 500th anniversary of Columbus’ first voyage to the Americas. South Dakota began celebrating Native American Day on the second Monday of October 1990. Berkeley, Calif., got rid of Columbus Day in favor of Indigenous Peoples Day in 1992. Alaska, Vermont, Los Angeles, Seattle, Denver and Austin, Texas, are among the states and cities that have decided to stop honoring the Italian explorer and instead recognize victims of colonialism.

Information from The Associated Press and The Roanoke Times was used in this report.

There are more important issues to consider than whether to celebrate a holiday for Native Americans or Columbus, just another liberal issue to waste money and time on!

I want more people to emphasize that the second Monday in October should be labelled properly in Virginia as "... Yorktown Victory Day." VCA 2.2-3300

All symbolism and no substance which is in line with the city administration!

Oh...then you consider Columbus Day itself to be “All symbolism and no substance” as well?

To not honor Christopher Columbus, is NOT to honor America, you can also honor native Americans, but we MUST honor Columbus, Stoney demonstrates he is just not up to the job of being mayor of Richmond.......Heck, Stoney is't up to the job of toilet cleaner in at city hall.

What did Columbus do that was so great for America?

As long as they get the day off, I suspect most folks don't care whose day it is.

They DON’T get the day off. But they still celebrate the indigenous people of America!

“The city of Richmond will again be open for business this Monday, but this year requests that employees and residents alike use Indigenous Peoples’ Day...”

Makes more sense to celebrate the Native Americans who were caretakers of this land forever over some Italian guy.

well now how PC of him.

carole, at least a million Native Americans lived in what's now the USA several thousand years before any European discovered sails for ships. We shot them, poisoned them, and drove them from their ancestral homes, yet many of them, full- and mixed-blood descendants, still live among us. Is it any wonder that Columbus is hardly a hero for them? Don't we owe them at least equal honor?

Native Americans deserve any, and all, the recognition they can get … Maybe next year Richmond can honor the Vikings who are said to have been even before them, and maybe before them some cave folks and dinosaurs.

We must never allow anyone to undue the history of the World, America, Richmond, .... or us, the Johnny-Come-Lately group, who all came after Columbus. Hallelujah, and period.

Uh.... Vikings were not from America. But that doesn’t stop Racist Peter from begrudging racial minorities any sort of recognition at all. He favors true blue caucasians like Vikings. Annnnd touchè!

Drake, you don't know what a racist is, your comment is just buffoonish.

Haha... coming from Fake News Fred that means I obviously DO know what a racist is, and that my comment is brilliant!