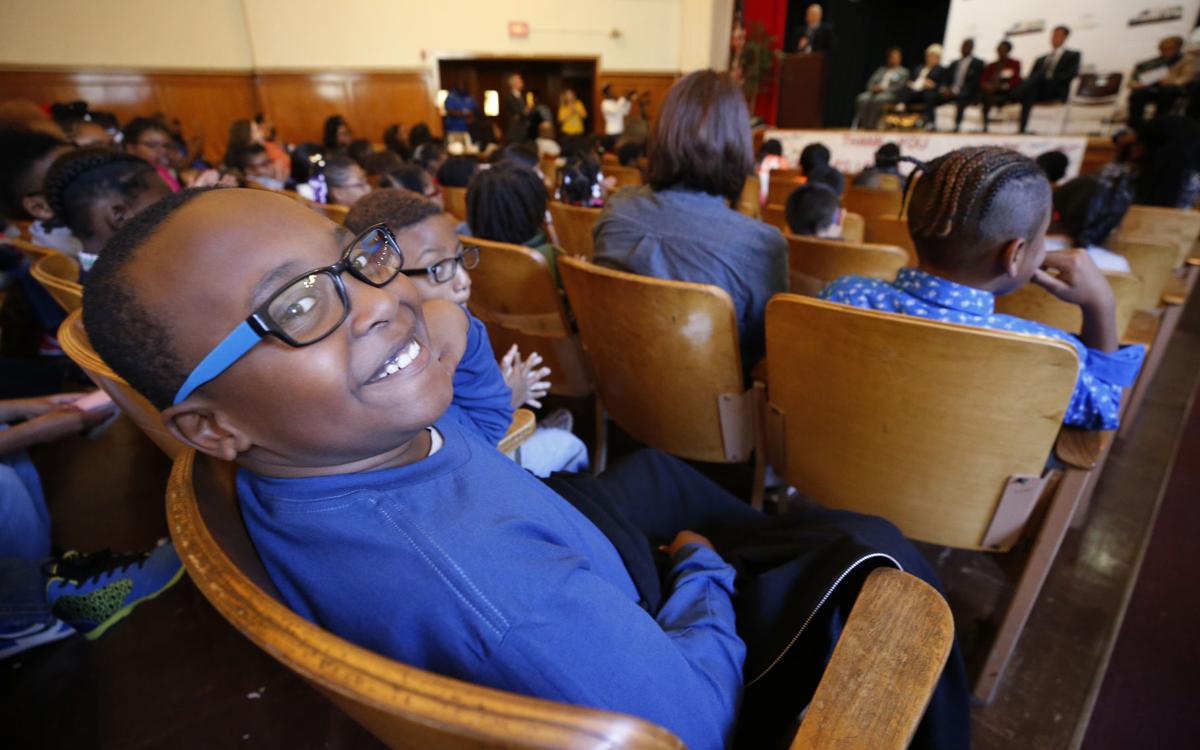 Adonjae Randolph, 10, smiles as he shows off his new glasses during a ceremony at Elizabeth D. Redd Elementary School in Richmond, VA Thursday, Oct. 26, 2017 where a large number of students received glasses as part of a collaboration between Vision To Learn and Conexus. 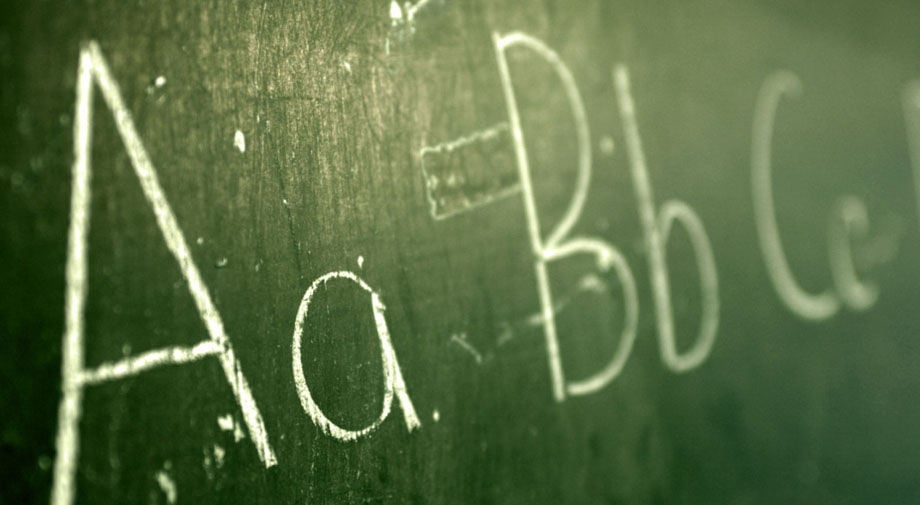 Adonjae Randolph, 10, smiles as he shows off his new glasses during a ceremony at Elizabeth D. Redd Elementary School in Richmond, VA Thursday, Oct. 26, 2017 where a large number of students received glasses as part of a collaboration between Vision To Learn and Conexus.

“The full history of Virginia is complex, contradictory, and often untold — and we must do a better job of making sure that every Virginia graduate enters adult life with an accurate and thorough understanding of our past, and the pivotal role that African Americans have played in building and perfecting our commonwealth,” Northam said in a statement.

“The important work of this commission will help ensure that Virginia’s standards of learning are inclusive of African American history and allow students to engage deeply, drawing connections between historic racial inequities and their continuous influence on our communities today.”

The commission has a July 1 deadline to make recommendations on the subject.

The 34 members of the panel are:

Nonprofit to provide vision tests to thousands of students in area

RICHMOND — A local nonprofit is gearing up to provide vision screenings to thousands of students.

Conexus will give vision screenings to an estimated 12,000 students in Richmond, Petersburg, Hopewell, Colonial Heights and Chesterfield County this year.

Last school year, the organization screened about 54,000 children across the state and 12,006 locally.

More than 1 in 3 were referred for more screening. The national average is 25%.

“We know that about 80% of what a child learns in a normal classroom setting is through their vision,” said Conexus CEO Tim Gresham, “and we also know that the vast majority of children in our region will not visit an eye care professional before starting the year, so our vision screenings are a critical component to a child’s school year.”

RICHMOND — Are you a Richmond teacher and want the mayor’s ear? Here’s your chance.

Applications are open for the Mayoral Teacher Advisory Council, a group of teachers who meet with Mayor Levar Stoney and offer education suggestions.

The application can be found online.

The ride was named after Brewer’s son, Parker, and also was a celebration of Parker’s fifth birthday.

Parker’s 50 Mile Bike Ride on Aug. 10 started in Williamsburg and ended at Blackwell.

The event is using a GoFundMe account to raise money for the school; to donate, go to GoFundMe.com/parkers-50-mile-bike-ride.

RICHMOND — A University of Richmond professor, who is an expert on the advocacy of feminist intellectuals in Latin American press of the 19th and 20th centuries, has received an international book award.

Mariela Mendez was awarded the 2019 Best Critical Monograph Award by the Association for Gender and Sexuality for her book “Crónicas Travestis: The Transgressive Journalism of Alfonsina Storni, Clarice Lispector and María Moreno.”

NEWPORT NEWS — All students in one Virginia public school system will receive free breakfast and lunch under a federal program.

Newport News Public Schools received approval from the state’s Education Department to use a federal program that reimburses meals at schools with a certain proportion of low-income students.

The Virginian-Pilot reported that it’s the largest public school system in the state to give all meals to students for free.

Federal funding eligibility depends on the percentage of students who participate in public benefit programs that already make them eligible for free meals.

If at least 40% of students fall into that category, the schools are eligible for funding.

About 47% of students in the district met the criteria, according to The Virginian-Pilot.

— From staff and wire reports

Given the vast amount of archaeological research that has been conducted on enslaved people sites in Virginia and the new information that has been discovered, I am surprised that not a single historical Archaeologist has been included on this commission. I hope it is not too late to add one!