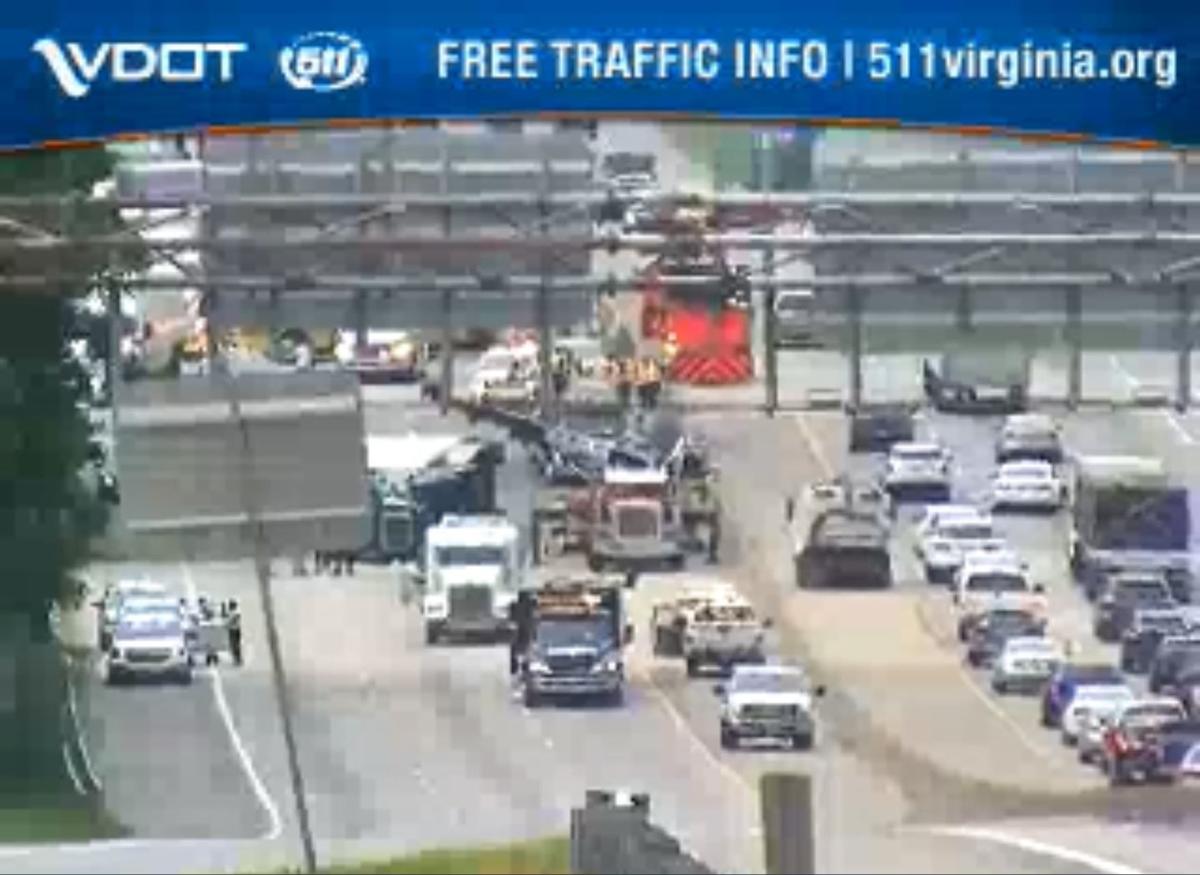 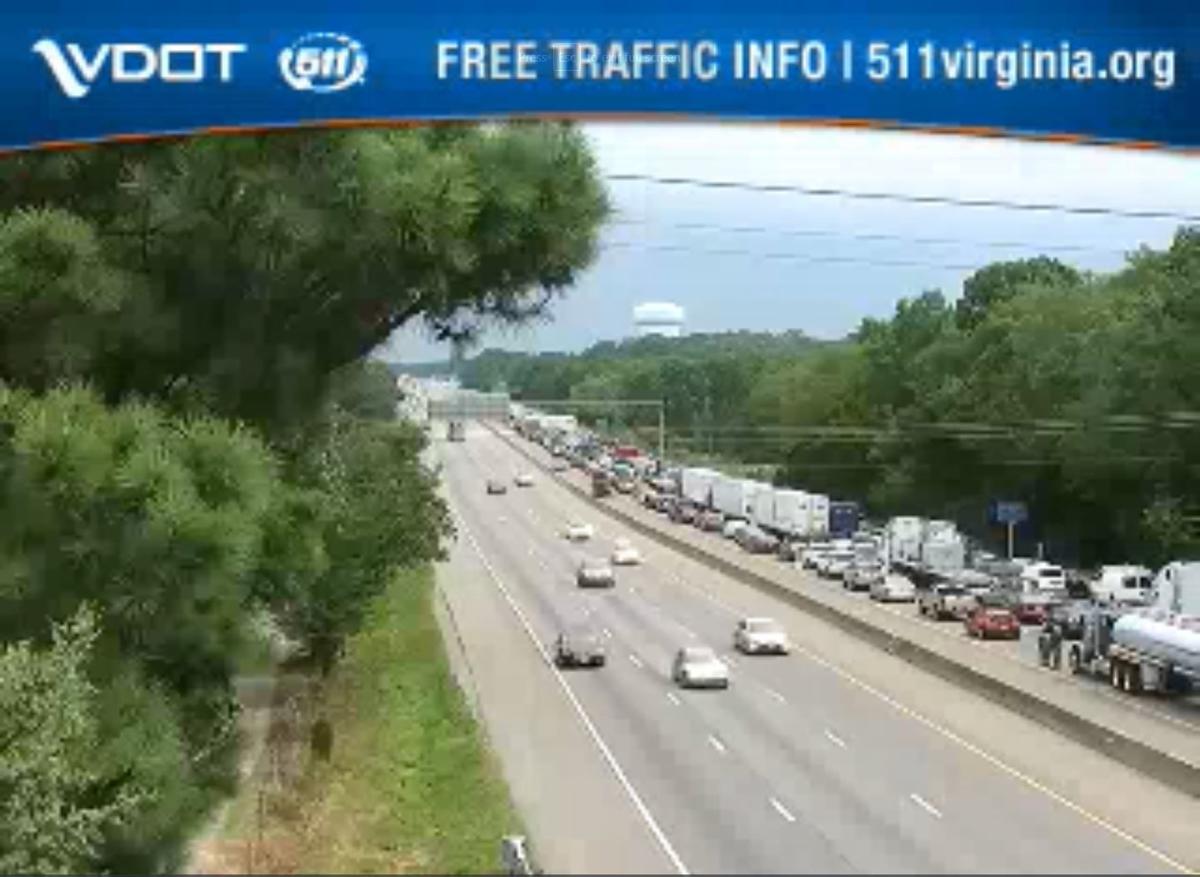 The driver of a tractor-trailer that overturned on Interstate 95 in Chesterfield County on Wednesday, injuring two people in another vehicle, has been charged with driving under the influence of alcohol.

Virginia State Police said Julian W. Parkman Jr., 41, of Covington, Ga., was driving a truck with a food product southbound in the right lane of I-95, when he veered into the left lane, striking an SUV and then hitting and damaging several feet of jersey wall. The tractor overturned across all travel lanes and sideswiped a pickup truck.

The driver of the SUV and the front-seat passenger were taken to a hospital with serious injuries. No other injuries were reported.

Debris damaged two other vehicles, but they were not directly involved in the crash. The tractor-trailer load wasn't lost.

The two people in the SUV were wearing their seat belts, according to state police. In addition to driving under the influence, Parkman was charged with failure to wear a seat belt.

The crash closed I-95 southbound for about three hours. At one point there was a backup of more than 6 miles, according to the Virginia Department of Transportation.

Several agencies assisted with cleanup, and state police continue to investigate the crash.

Why a six mile back up??? Detour'm off at Willis and back on at rte 10. I always see them backed up past one or more exits. That's ridiculous.

Another General Assembly session coming up in January. Ask your delegates and senators to tighten up penalties on DUI and texting.

Our area is the largest Tractor Trailer accidents in the Nation...why do you ask...The VSP has no Commercial Vehicle Enforcement teams that are addressing these expired inspections...and road side inspections. Period. Heck they can't even inspect small Utility Trailers

I drive commercial vehicles and I can assure you that the VSP troopers are out here every day. They stop us randomly (no PC is needed) and do roadside inspections regularly.

Seems like the cause of this accident was an impaired driver who couldn't stay in his own lane.