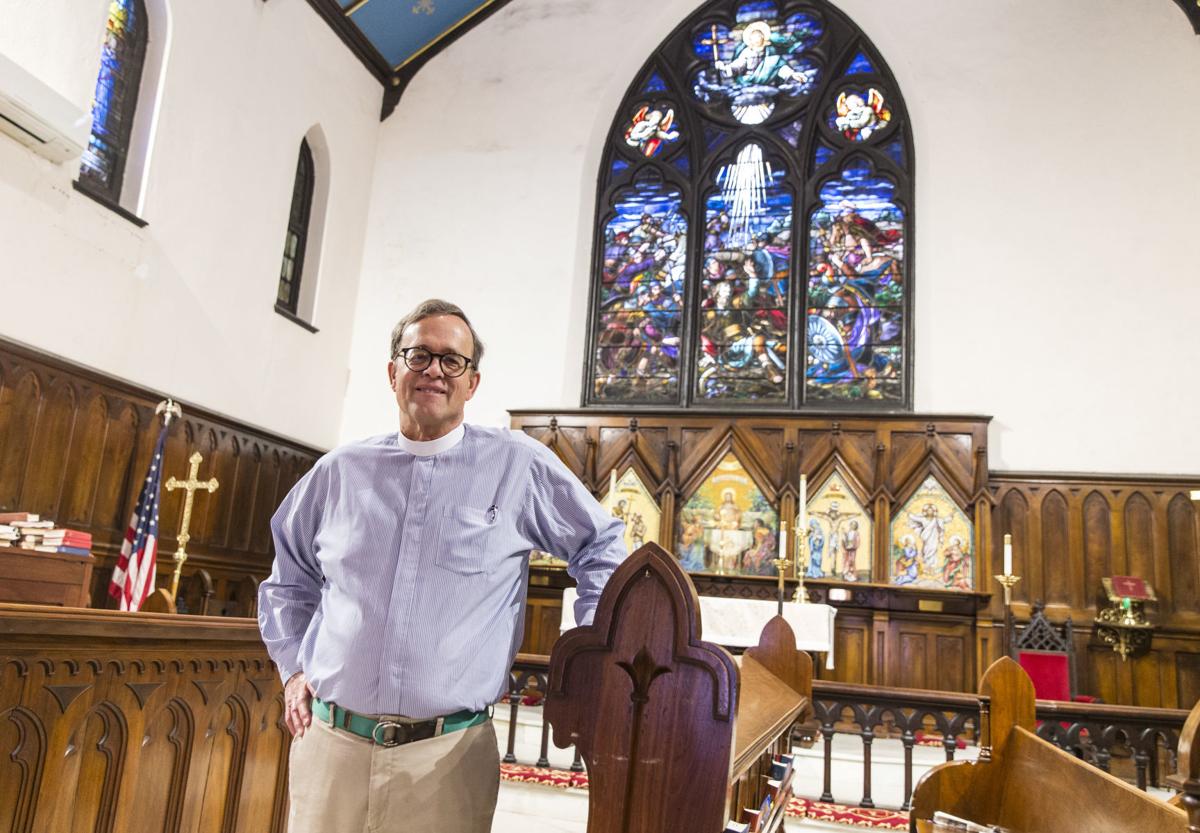 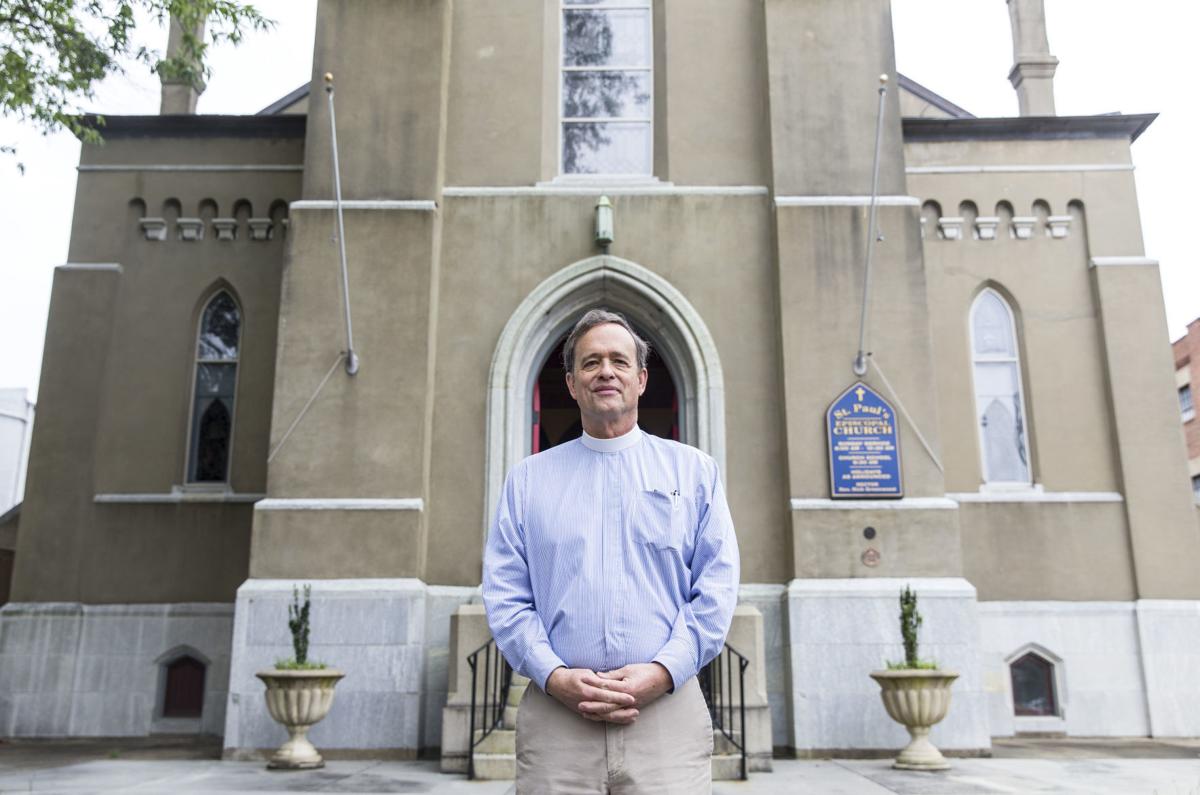 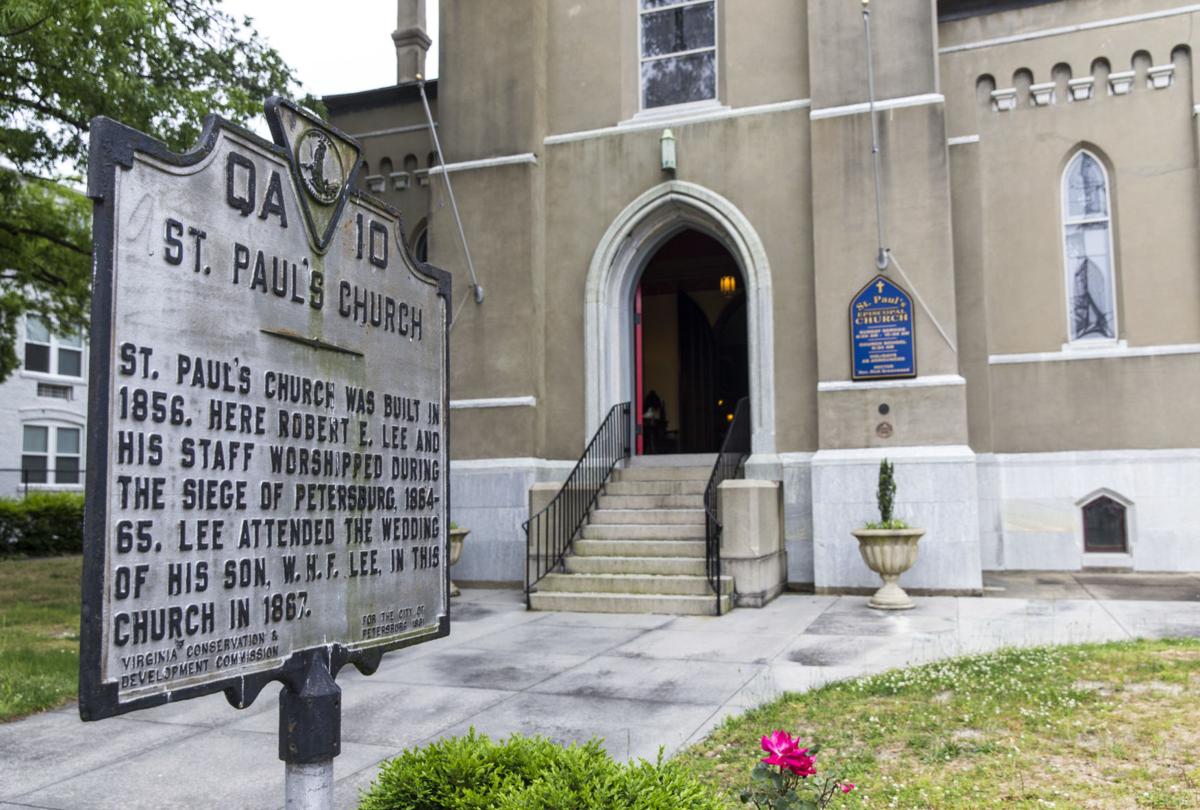 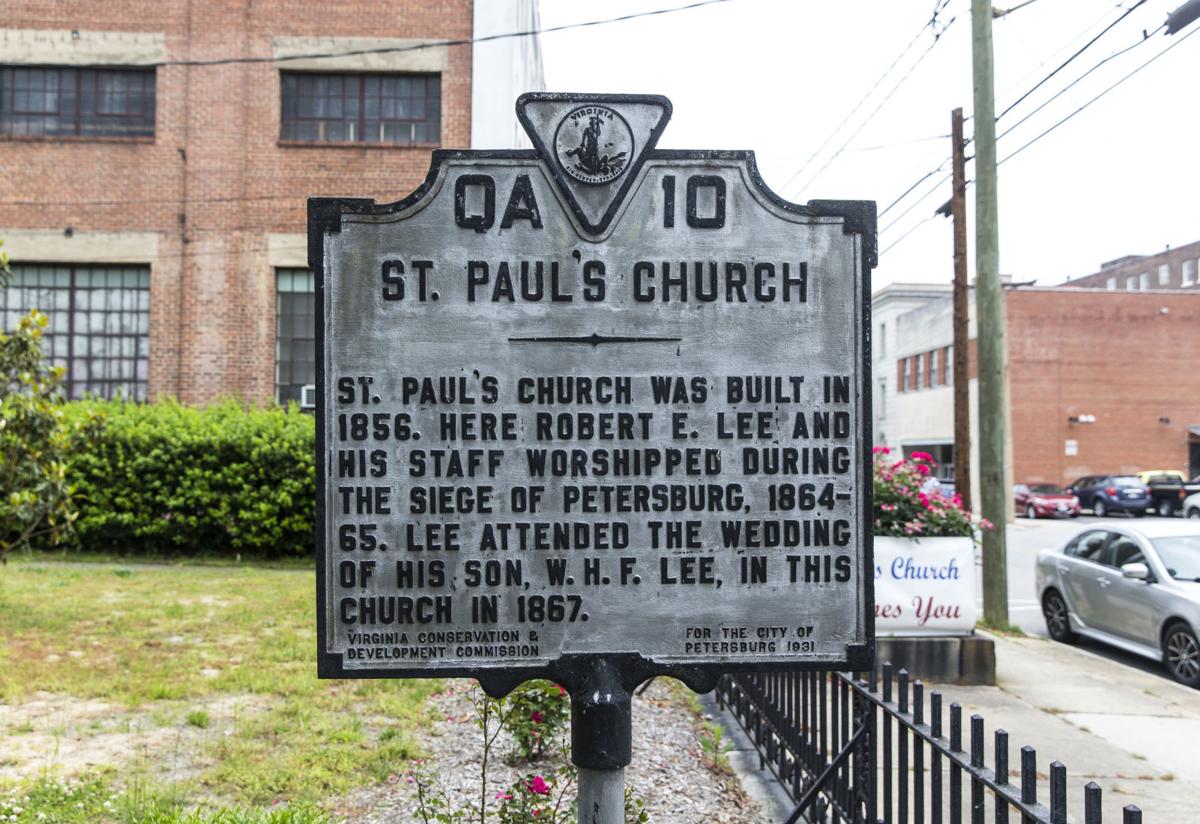 While church doors have partially opened for the past two weeks in most of Virginia, many faith leaders have enjoyed an uptick in participation in online services and are looking for ways to retain that interest.

Richmond couple April and Rick Greenwood each lead their respective Episcopal churches on Sundays, though their homilies haven’t been delivered from their sanctuaries for some time because of closures due to COVID-19. Rick Greenwood is the rector at St. Paul’s Episcopal Church in downtown Petersburg, and April Greenwood, a 30-minute drive east, is the rector at Westover Episcopal Church, one of the oldest in the country, in rural Charles City County.

The Episcopal dioceses in the state haven’t reopened their churches yet; the Greenwoods only received permission to return to their sanctuaries recently, but they don’t know when they will open to their congregations.

“I definitely think people are looking for meaning during this time,” April Greenwood said. “It feels like what happened after 9/11. Churches filled up.”

Because of the restrictions during the pandemic, they’ve each taken the opportunity not only to expand their congregation, but also to explore the world around them. April Greenwood delivered the Mother’s Day liturgy on the banks of the James River, while Rick Greenwood held a service at a nearby nonprofit farm.

In rural churches like hers, finding new membership is nearly impossible, April Greenwood said. But viewership online has tripled attendance on a typical Sunday at Westover. Its sanctuary, built in 1730, could hold less than a third of the 322 people who watched the Palm Sunday service online.

“The walls have been broken open,” she said. “It is doubtful that any of them will ever visit our churches, but they are finding their place in our church family.”

April Greenwood said she’s had viewers from all over the country, from Maine to California, and even a couple from England, who also watch Rick’s services. The growth in attendance online has been organic and through word of mouth from parishioners and family members.

“Here’s the opportunity,” Rick Greenwood said. “We have these folks’ attention. How do we honor that? How do we connect with that?”

St. Paul’s service averages about 300 views. The video, which is prerecorded and edited together, is typically posted on Facebook, YouTube and the church website around 8 a.m. on Sundays, when the church usually hosts its less-attended service. The normal 10 a.m. service, during which the church’s powerful pipe organ and choir are utilized, used to be more popular.

“It helps us know the behavior of our congregation better, and they’re now more connected than ever,” said Michael Maszaros, senior warden at St. Paul’s, who helps edit the videos before they’re posted. He said the technology and the analytics they’ve gotten from it have given them ideas on how to continue this online outreach even after the restrictions on in-person services left. “It’s just proof, when God closes a door, he opens a window.”

Other houses of worship are seeing similar higher engagement online. The rise is significant for a church like Second Presbyterian Church in downtown Richmond, which has offered online worship for about four years, pastor Alex Evans said, but it’s perhaps more notable for congregations like Rabbi Michael Knopf’s Temple Beth-El in Richmond’s Museum District, which practices a conservative branch of Judaism that forbids the use of technology on the Sabbath.

The Greenwoods’ two sanctuaries couldn’t be more different — his watching over bustling downtown Petersburg, which had been experiencing a revival of sorts before COVID-19 all but shuttered it; hers is visible from the scenic Capital Trail, the 50-plus-mile paved bike route connecting Richmond to Jamestown, and steps away from the James River and some of the country’s oldest plantations.

“That’s where my members live and work,” April Greenwood said. “I go to where they are.

“Now that we’ve been on the road for a few weeks, we love it. Our viewers wonder where we’ll go next.”

Check to see which local places of worship are open, or offer virtual services.

'We can be so much more when we live in love': Two area faith leaders share thoughts of hope, help during COVID pandemic

As both friends and colleagues who lead faith communities, Michael Knopf and David Dwight ha…

This is like foxhole conversion! Rarely is it real more often than not. When the danger is past and over, everyone returns to their old ways, and just as God has stated, as a dog returning to its own vomit. People forget about God when times are good and turn to Him in times of trouble. The reverse is also true also, they praise Him in times of blessing and curse Him in times of trouble. God knows who are His and they will be faithful and remain faithful in and at all times! Many are called, few are chosen!