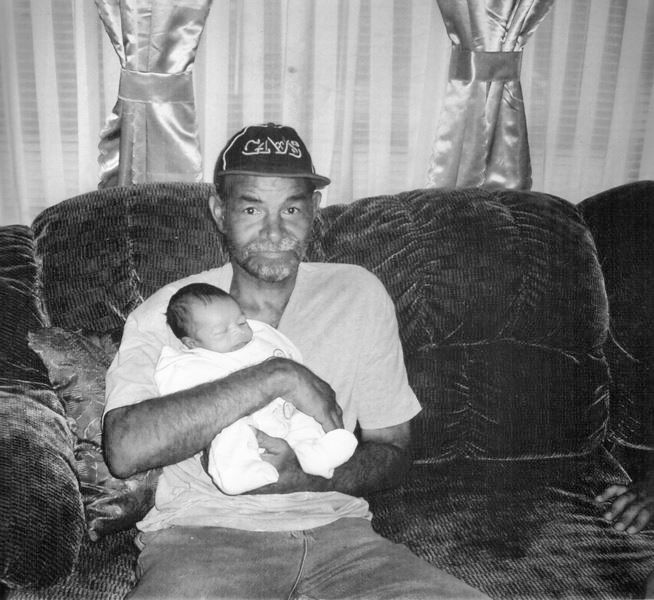 Henry Clay Stewart is seen holding his grandson around 2009. Stewart’s relatives are plaintiffs in a lawsuit against Hampton Roads Regional Jail and others. 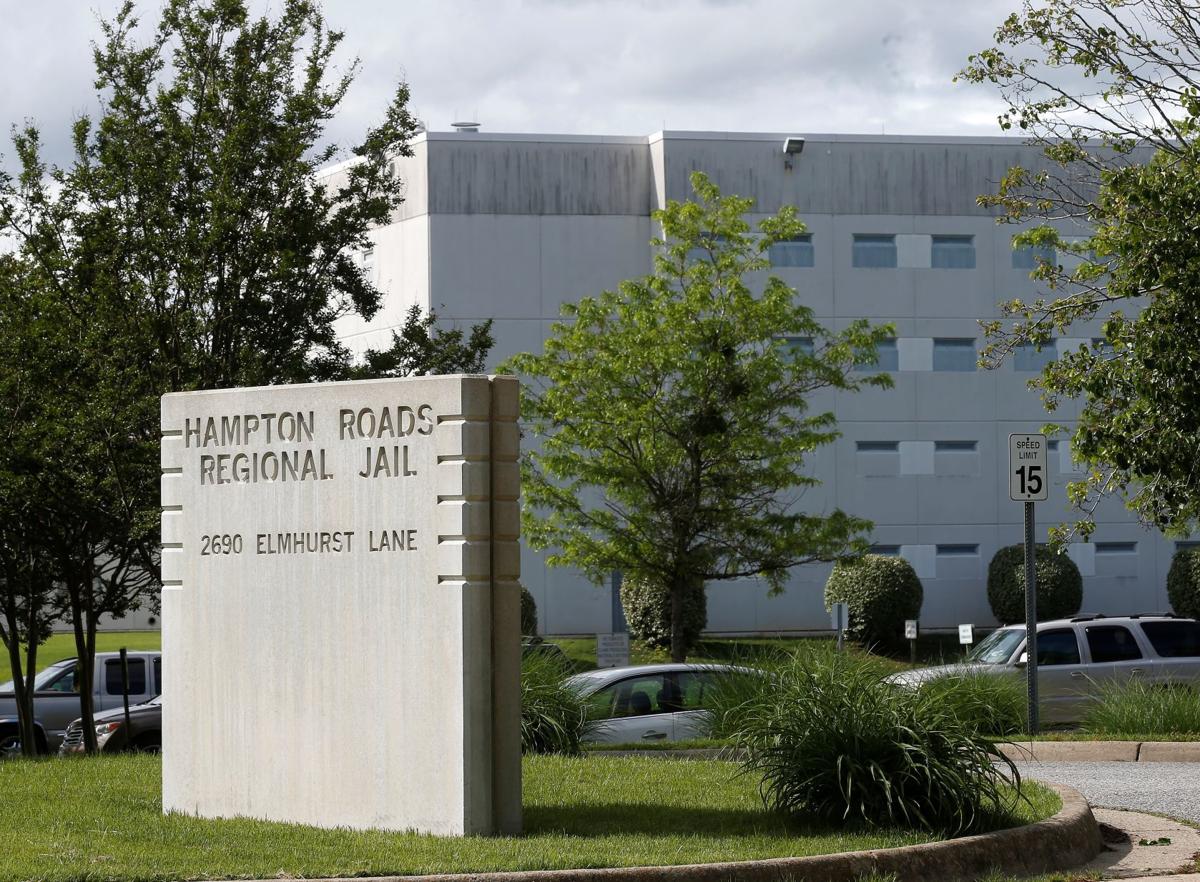 The jail in Portsmouth has come under state scrutiny. 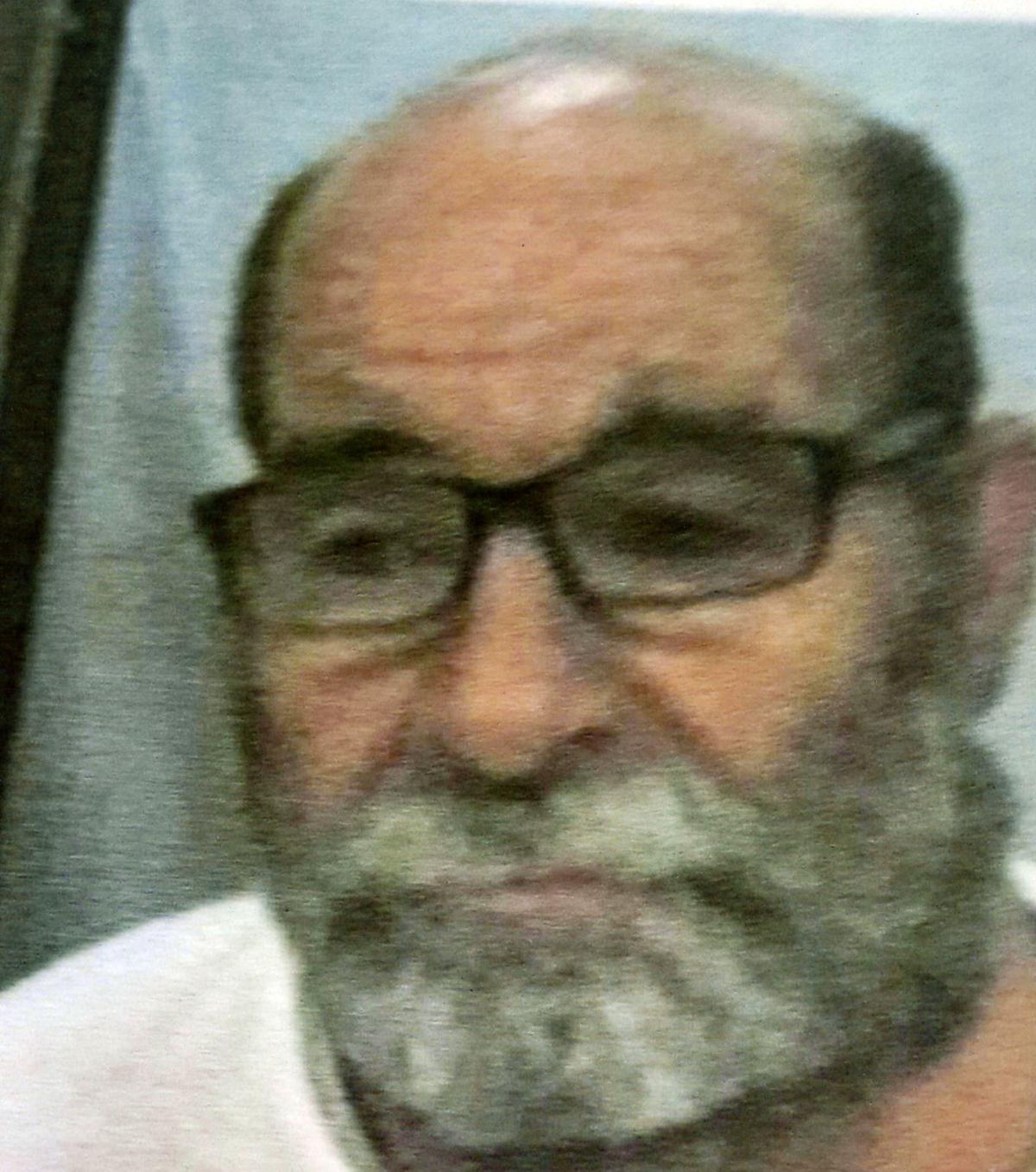 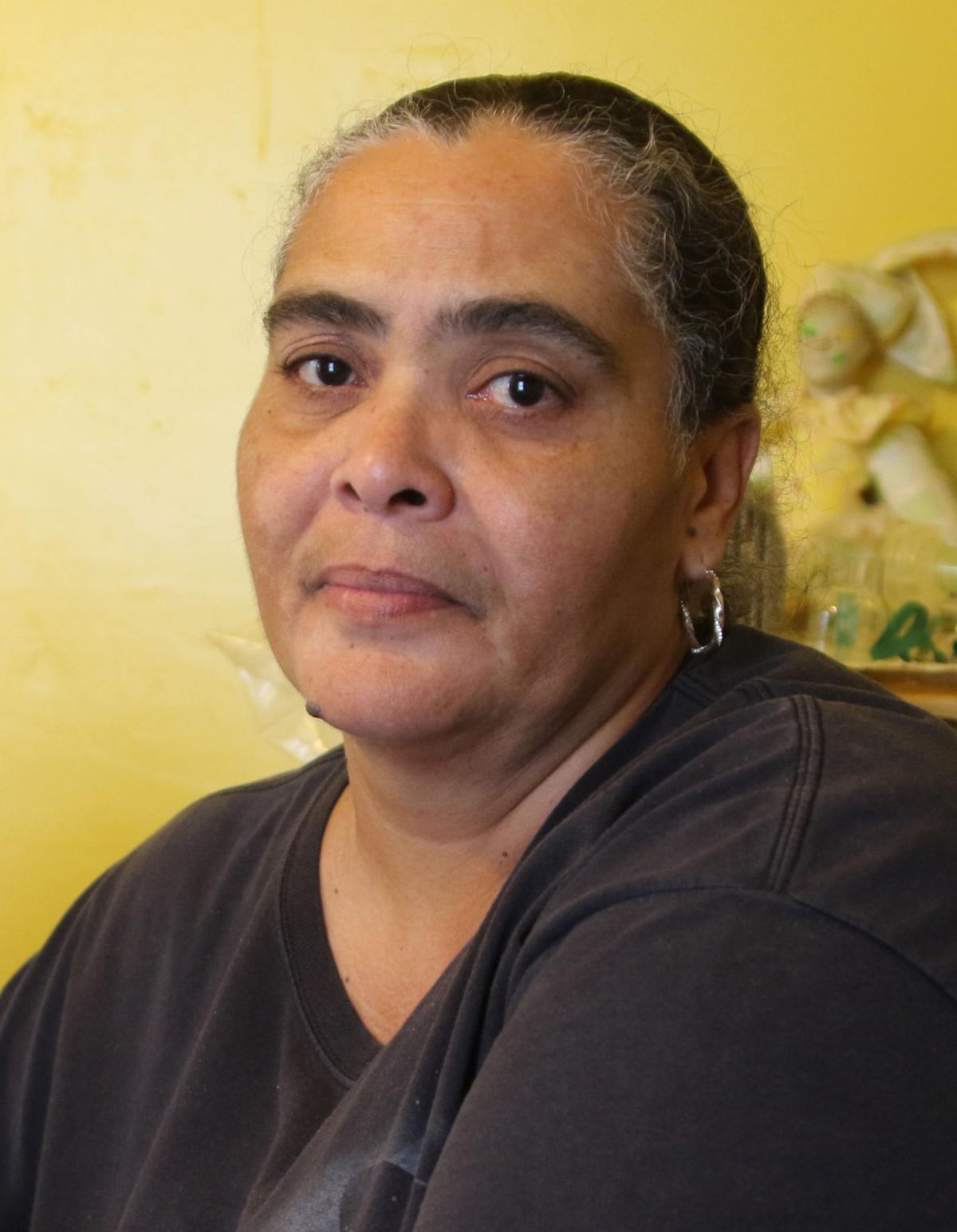 Michelle Wilson, whose brother, Henry C. Stewart, who died August 6, 2016 in Hampton Roads Regional Jail. The family believes Stewart asked jail officials for medical help but was denied two days before he died. They have hired Mark Krudys, the attorney representing the family of Jamycheal Mitchell, a mentally ill 24-year-old who died of extreme weight loss at the same Portsmouth jail on August 19, 2015.

Henry Clay Stewart is seen holding his grandson around 2009. Stewart’s relatives are plaintiffs in a lawsuit against Hampton Roads Regional Jail and others.

The jail in Portsmouth has come under state scrutiny.

The family of an inmate who died at Hampton Roads Regional Jail in 2016 filed a wrongful-death lawsuit Monday against the jail, its medical provider and nearly three dozen other defendants.

Henry Clay Stewart, 60, died Aug. 6, 2016, of internal bleeding from a perforated ulcer in his intestines. He had lost 35 pounds between the time he was transferred to the jail on June 7, 2016, and the day his body was autopsied by the medical examiner, according to the lawsuit.

“Stewart repeatedly sought medical treatment for severe medical conditions, including chest and abdominal pain, blackouts, inability to keep down water or food, and drastic weight loss, but his pleas for urgent medical care were either ignored or the care provided to him was substandard and did not address his life-threatening medical needs,” according to the lawsuit.

Linda Bryant, Hampton Roads Regional Jail’s assistant superintendent and compliance attorney, said the jail had not been served with the lawsuit as of Monday afternoon and could not comment further.

The lawsuit alleges Stewart’s fellow inmates repeatedly tried to get help for Stewart, but corrections officers and medical staff members ignored their pleas.

The night he died, he was unresponsive and foaming at the mouth, but when nurses finally responded, one allegedly abandoned him and others delayed starting CPR or calling 911, according to the lawsuit.

The 100-page document, which was filed in the Norfolk division of the U.S. District Court for the Eastern District of Virginia, seeks $40.4 million in damages. It was filed by Richmond-based attorney Mark Krudys, the same attorney representing the family of Jamycheal Mitchell, a mentally ill inmate who died of extreme weight loss and heart problems at Hampton Roads Regional Jail in the summer of 2015.

Mitchell lost 46 pounds in 101 days at the jail, according to a former jail official. Mitchell’s family has filed a $60 million lawsuit in the same court.

Krudys declined to comment on Stewart’s case on Monday. The plaintiffs are Michelle Wilson, Stewart’s sister, and Joe Austin, his son.

“I’m hoping to see some justice out of this,” Wilson said. “It’s not going to bring my brother back, but ... this system has failed again, and it’s broken and it needs to be fixed. I don’t want to see this continue to keep happening.”

In an August interview with the Richmond Times-Dispatch, Wilson said she found a medical request form among her brother’s belongings that had been returned to her from the jail. On the form, which was dated Aug. 4, two days before he died, Stewart told guards that he blacked out twice in less than 24 hours and that he could not hold down food or water.

He also wrote that he had made similar requests before, but had been told to wait for his scheduled medical appointments.

A note on part of the form labeled “determined not to be an emergency” said Stewart had refused his medication, wandered away during the morning’s medical pass, and had been evaluated by off-site specialists.

“In addition, you will receive a follow-up by the provider,” a staff member wrote on the form, which was signed by a Sergeant Whitehead.

Sgt. Steven Whitehead was named as a defendant in the suit.

The jail has been through several administration changes in the past year, and it is under investigation by the U.S. Department of Justice and the Virginia State Police.

Stewart had been arrested in May 2016 for allegedly violating the terms of his probation concerning a 2011 shoplifting charge. He was initially housed at Hampton City Jail but was transferred to Hampton Roads Regional Jail in June.

Five Hampton Roads cities feed into the regional jail, and they tend to send the inmates with the most severe health problems, former jail officials have said.

Inmates there died nearly nine times more often than at other local or regional jails in Virginia between June 2013 and June 2016, according to a Times-Dispatch analysis of statistics from two state agencies.