UPDATE: Violators of Richmond's curfew will be charged with a misdemeanor 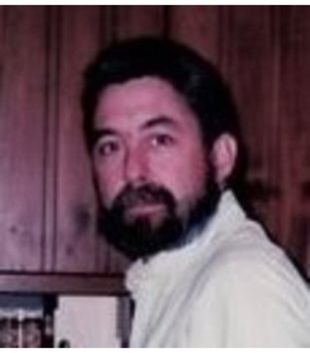 CARTER, James H. "Jimmy," 68, of Powhatan, Virginia, went to be with the Lord on May 21, 2020. He was preceded in death by his parents, Chester and Katherine Carter; son, Clifton Andrew Carter; and brother, Alan L. Carter. He is survived by wife, Linda "Lin" Carter; sons, Derrick Carter of Amelia, Corey Redd of Powhatan; sister, Diane C. Condrey of Chesterfield; three grandchildren, Caleb, Jacob Carter and John Redd. Graveside services will be held Saturday, May 23, 2020, at 11 a.m. in the Powhatan Community Cemetery. Online condolences may be made at bennettbardenfh.com. 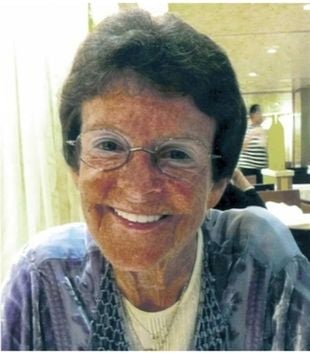 CLARK, Jane Bancroft, known to friends as Janie, passed away in her home, surrounded by family on May 11, 2020. A 15-year resident of Sanibel Island, Florida, she was born and raised in Rochester, New York and was a former resident of Richmond, Virginia. She had many interests over the years, but her greatest love was being a mother and a homemaker. She was intensely devoted to her kids and spent countless hours with them in their pursuits. Always curious, she loved to learn and had hobbies including cooking, needlepoint, glass-fusing, kayaking and knitting. Activities that also brought her great joy were strolling on the beach, collecting shells, working in her botanically rich yard and just being on Sanibel, a place she dearly loved. She is survived by her husband of 46 years, John; and five children, Robey, Wylie (Penni), Liz (Arthur), Perry (Annalisa) and Catherine; and her six grandchildren, Christina, Katelyn, Sonya, Adam, Venetia and Athan. She is also survived by her sisters, Carol and Lisa. Thanks to Hope Hospice, she died comfortably in her bed in the house she loved and put so much effort into. She was in touch with all her kids just before passing. Please share remembrances and condolences at www.gatheringus.com/memorial/jane-b-clark/3701. 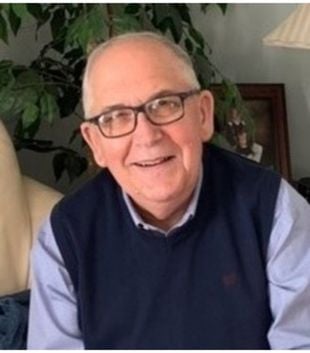 FELTS, Ashton Meredith Jr. (Mert Felts), 72, of Berlin, Va., passed away surrounded by the love of his family and the peaceful light of God on May 17, 2020. Mert was born December 19, 1947, to Louise "Pudden" Taylor Felts and the late Ashton Meredith Felts Sr. of Berlin, Va. He is survived by his wife of 50 years, Jean Thompson Felts; his brother, John Pate Felts; and his beautiful children, grandchildren and extended family members and friends. As a glassblower and chemist, Mert worked with scientific and creative glassware, while running his family farm in the heart of Southampton County. He was a leader in local and state-wide initiatives and touched many lives. A faithful servant of God, Mert was a loyal member of Millfield Baptist Church and will forever be remembered for his deep love of family, friends and community. A private service will be held for immediate family. A larger memorial service will be announced at a later date. The family is being served by R.W. Baker & Co. Funeral Home and Crematory, 11414 General Mahone Hwy., Wakefield, Va. Post condolences to https://.rwbakerfh.com/obituaries/ashton-meredith-felts-jr. 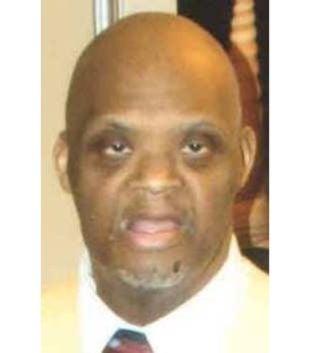 RIVERS, James H., 69, departed this life quietly on May 18, 2020, at his home. His life was filled with love, joy and contentment. Preceded in death by his parents, James H. Kimbrough and Della M. Rivers; two brothers, Maurice and James Rivers. He is survived by three sisters, Beverly Jones (Linwood), Gloria Harris (Marshall) and Diane Rivers; two brothers, Thomas (Jackie) and Michael Rivers; a host of nieces, nephews, other relatives and friends. His viewing will be held Sunday, 4 to 6 p.m. at Chiles Funeral Home, 2100 Fairmount Ave. 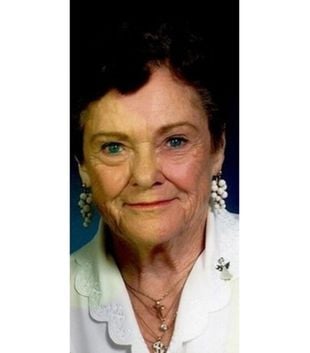 RIVIERE, Carolyn S., age 90, of Richmond, Virginia, went to be with the Lord on May 21, 2020. She was preceded in death by her son, Richard D. Riviere. She is survived by her husband of 69 years, Nesbitt B. Riviere Jr.; her daughter, Susan Jewell; daughter-in-law, Linda Belote; grandchildren, Zach and Lindsay Jewell, Christopher Riviere (Stefanie); and great-grandchildren, Hunter and Adelyn Riviere. Mrs. Riviere, beloved wife, mother, grandmother, great-grandmother and friend will be greatly missed by her family and friends at Derbyshire Baptist Church. Interment will be private. Plans for a memorial service will be provided at a later date. In lieu of flowers, memorial donations can be made to Derbyshire Baptist Church.

ROBERTSON, Jaquelin Taylor "Jaque," died May 9, 2020, at his home in East Hampton, New York. Born in Richmond, Va., on March 20, 1933, he was the son of Mary Dade Taylor Robertson and The Honorable Walter Spencer Robertson of this city. He was named after his grandfather, Jaquelin P. Taylor, the founder of Universal Leaf Tobacco Company, now Universal Corporation. Mr. Robertson is survived by his wife, Anya Sonn Robertson; his sister, Catherine Robertson Claiborne "Kitty"; his first cousin, Dr. Joseph Gardiner Fiveash; and a number of nieces and nephews. He was predeceased by his parents; his brother, Walter Spencer Robertson Jr.; and his brother-in-law, Dr. Herbert Augustine Claiborne Jr. Mr. Robertson attended St. Christopher's School and graduated from St. Mark's School in Massachusetts. He earned his undergraduate degree from Yale College, graduating cum laude in 1954. A Rhodes Scholar, he studied for two years at Magdalen College, Oxford University and subsequently enrolled in the Yale School of Architecture, receiving a master's degree in 1961. Mr. Robertson's long career included a wide spectrum of diverse commissions. His interest in urban planning remained a lifelong focus, starting with his appointment by New York's mayor, John Lindsay, as a very young first Director of Midtown Planning and Development. A Jeffersonian classicist at heart, Robertson worked from the premise that time-tested ideas applied to modern design can benefit contemporary needs. From upscale residences to comprehensive master plans, his work was informed by a strong sense of tradition. Following a stint with the New York City Planning Commission and with a growing portfolio of accomplishments, Mr. Robertson accepted an invitation from the Shah of Iran in 1975 to plan and design a new capital city within Tehran. This project sought to combine the old city with the new to integrate traditional Persian design with more modern architecture. Almost four years into this vast and complex project, he was forced to abandon it when the Shah was over-thrown in the Iranian Revolution of 1979. This was a great professional disappointment, and one he never forgot. In 1980, Mr. Robertson was appointed the Dean of the University of Virginia's School of Architecture, which expanded his leadership and influence in both architecture and urban design. At the University, he broadened and deepened the curriculum and gave the school firm foundations in the tradition of the classical without losing touch with the modern. He helped to redirect the University's building program, reviving the Jeffersonian tradition. In addition, he wrote a book about well-known architect William Lawrence Bottomley, and hosted a two-day-long conference of leading architects at the university, the proceedings of which were published as "The Charlottesville Tapes," 'one of the key books of the Postmodern era,' according to noted architect and urban planner Robert A.M. Stern. In 1998, he was awarded the school's Thomas Jefferson Medal in Architecture, and an endowed Professorship Chair is established at the University in his honor. Mr. Robertson returned to New York in 1988, joining with former Yale classmate Alex Cooper to establish Cooper Robertson & Partners, a firm known for its collaborative environment. Over the years, coveted commissions earned Cooper Robertson notable, award-winning recognition. These projects included the Disney Company's Celebration in Orlando, the Visitor Center of the Lewis Ginter Botanical Garden in Richmond, the Master Plan for the Community of Val d'Europe on the outskirts of Paris, the Sony Pictures Imageworks Headquarters in Culver City and the revitalization project of downtown Charleston, South Carolina. As well, a variety of the firm's private residence and club projects frequently graced the pages of periodicals dedicated to architecture and design. Mr. Robertson will be remembered for his warmth, his joyful curiosity about people and the world, his quick wit and the amazing breadth of his knowledge and intellect. Although he spent his adult life in New York, he never forgot that he was a native son of Virginia.