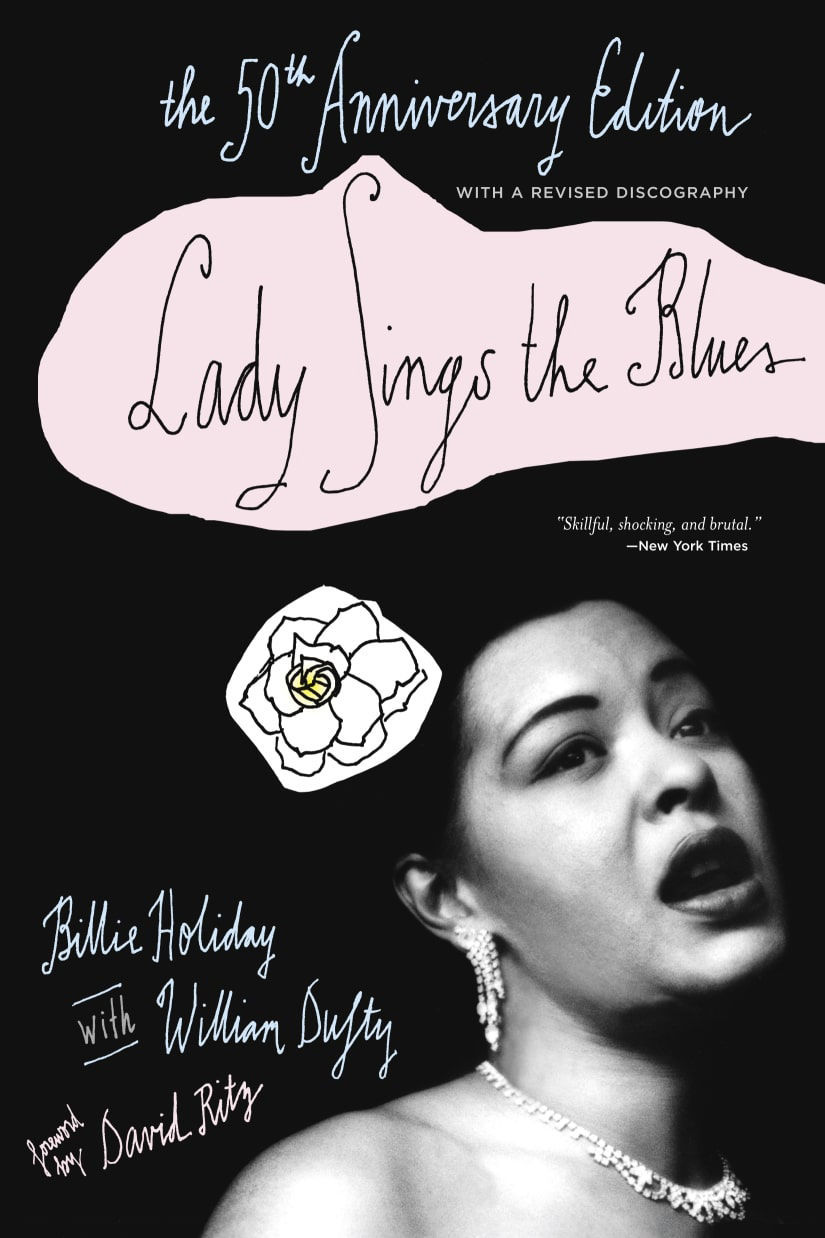 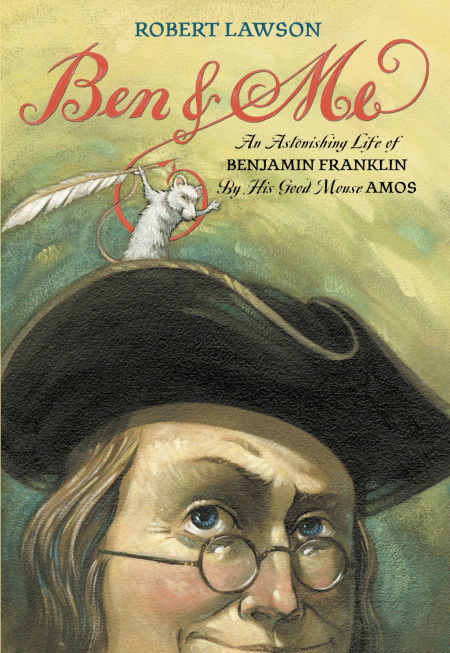 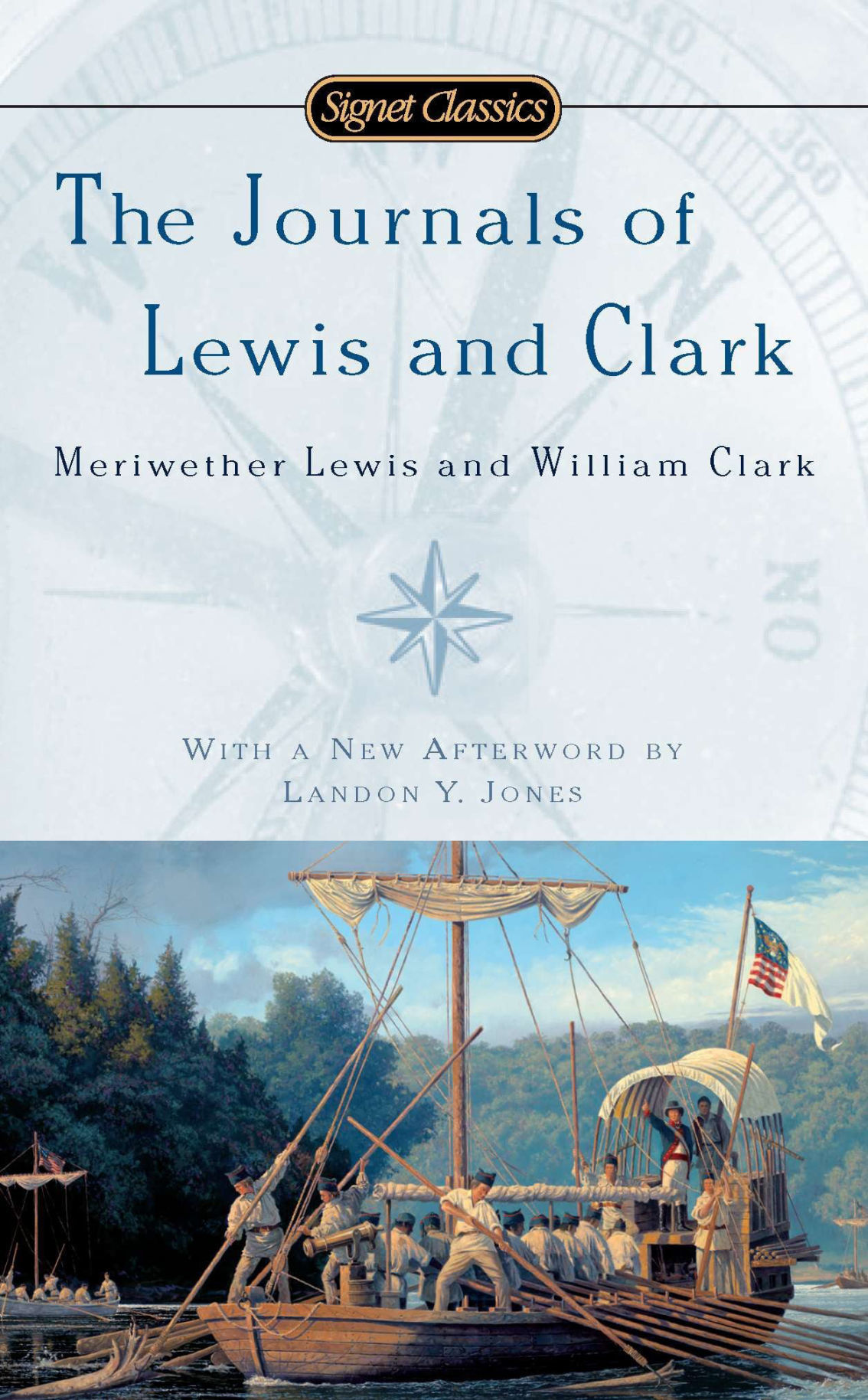 The Journals of Lewis and Clark 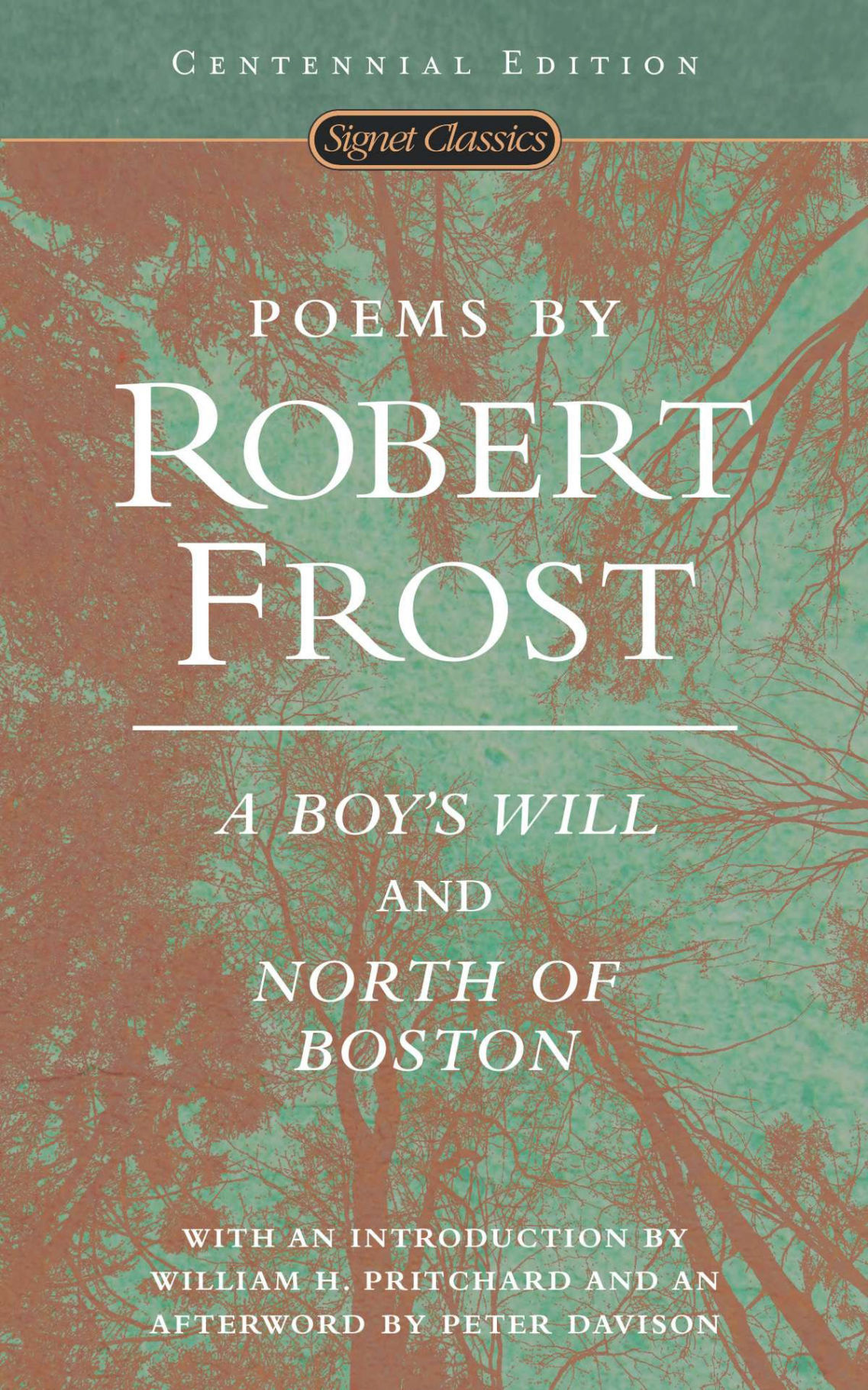 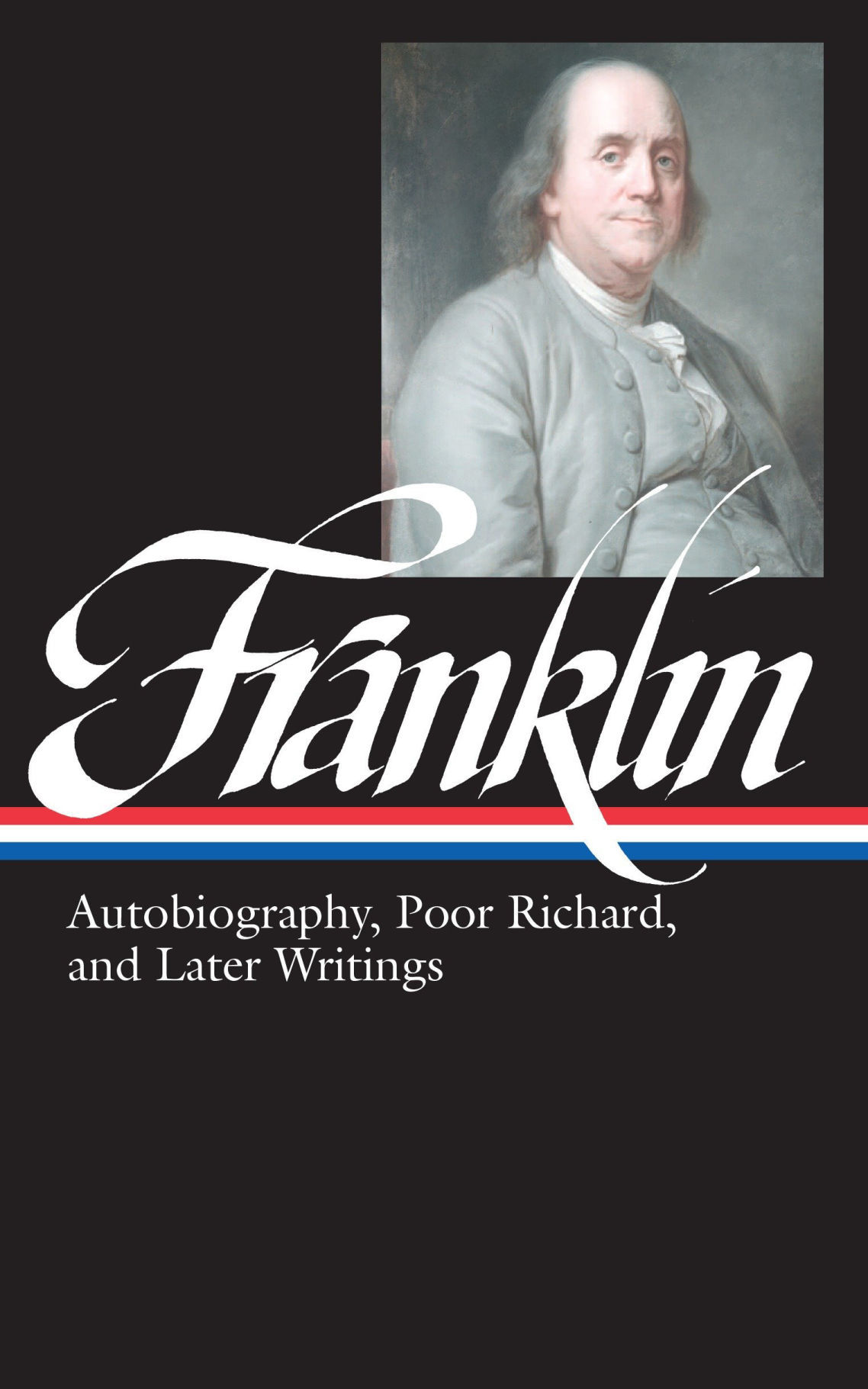 The beer is bobbing in an ice-filled cooler, the grill has been spit-polished for battle, the kids are equipped with sparklers: It's the Fourth of July, and all you need before the guests arrive is an hour or two with the perfect book to mark the big day.

So, what to read? You might try these books, all of which speak to the American experience during different eras and celebrate freedom, however that may look to these authors.

"The Autobiography of Benjamin Franklin"

Bawdy Ben enjoyed cracking wise - both sardonically and sagaciously. With his rotundity he is the Fourth's version of Saint Nicholas, and his prose, spangled with apothegms, are their own gift.

"North of Boston," by Robert Frost

Sure, the poet of the people isn't exactly T.S. Eliot, but if you've ever spent a day in the American woods, with an apple and a sandwich in a brown bag, luxuriating in the sound of pine needle and oak leaf crunching under foot, you've experienced the walking version of this collection.

"Civil War Nurse: The Diary and Letters of Hannah Ropes"

Great American lives aren't always bombastic. Some are marked by moments of quiet heroism, which was the case with Ropes, who kept her composure amid the chaos of war.

"You Know Me Al," by Ring Lardner

Before football became our national sport of relentless brutality, there was baseball, the thinking person's game and the focus of this novel-in-stories by a writer whom F. Scott Fitzgerald worshipped. You don't need to know the meaning of a 6-4-3 double play to be sucked into this opus, but better pack your sense of humor and some tape for your split sides.

"Incidents in the Life of a Slave Girl," by Harriet Ann Jacobs

Jacobs, who was born into slavery but escaped, believed it was her duty to document the horrors she had endured to help the abolitionist cause. It couldn't have been easy: The details of her abuse were so shocking that the New York Tribune, which serialized early chapters, halted publication to shield readers from the graphic nature of Jacobs' reality.

"The Journals of Lewis and Clark," by William Clark and Meriwether Lewis

If great Americans are trailblazers, was anyone better at it than this duo? Their adventures read like something out of a Daniel Defoe novel, set in American mountains and forests so thickly overgrown that almost anyone would have despaired of finding a way through them.

You can practically smell the powder smoke of the Revolution in these pages. Martin encamped at Valley Forge and he gives us an account of what the battle for freedom looked like to Private Everyman.

I bet you didn't know that Welles wrote one of our greatest plays. In it, a ramshackle theatrical troupe rehearsing Shakespeare gets bored and throws some chairs and rope together for an extemporized deep dive into Melville's world.

"Ben and Me," by Robert Lawson

We're circling back to Franklin, only to reveal, in this delightful children's book, that his brightest ideas were supplied by his BFF, a mouse. Inspiration and perspiration have their place, but so does whimsy.

Holiday's memoir was ghostwritten, but don't let that fool you - this is Holiday's spirit, and it is the ultimate example of hardship faced, hardship overcome, glory and art wrought with dignity and genius in the face of tragedy. This is what the American Dream looks like when it refuses to give in to nightmare. And who couldn't use some more of that?

Fleming's fiction appears in Harper's, and he writes on many subjects for many venues. His most recent book is "Buried on the Beaches: Cape Stories for Hooked Hearts and Driftwood Souls."