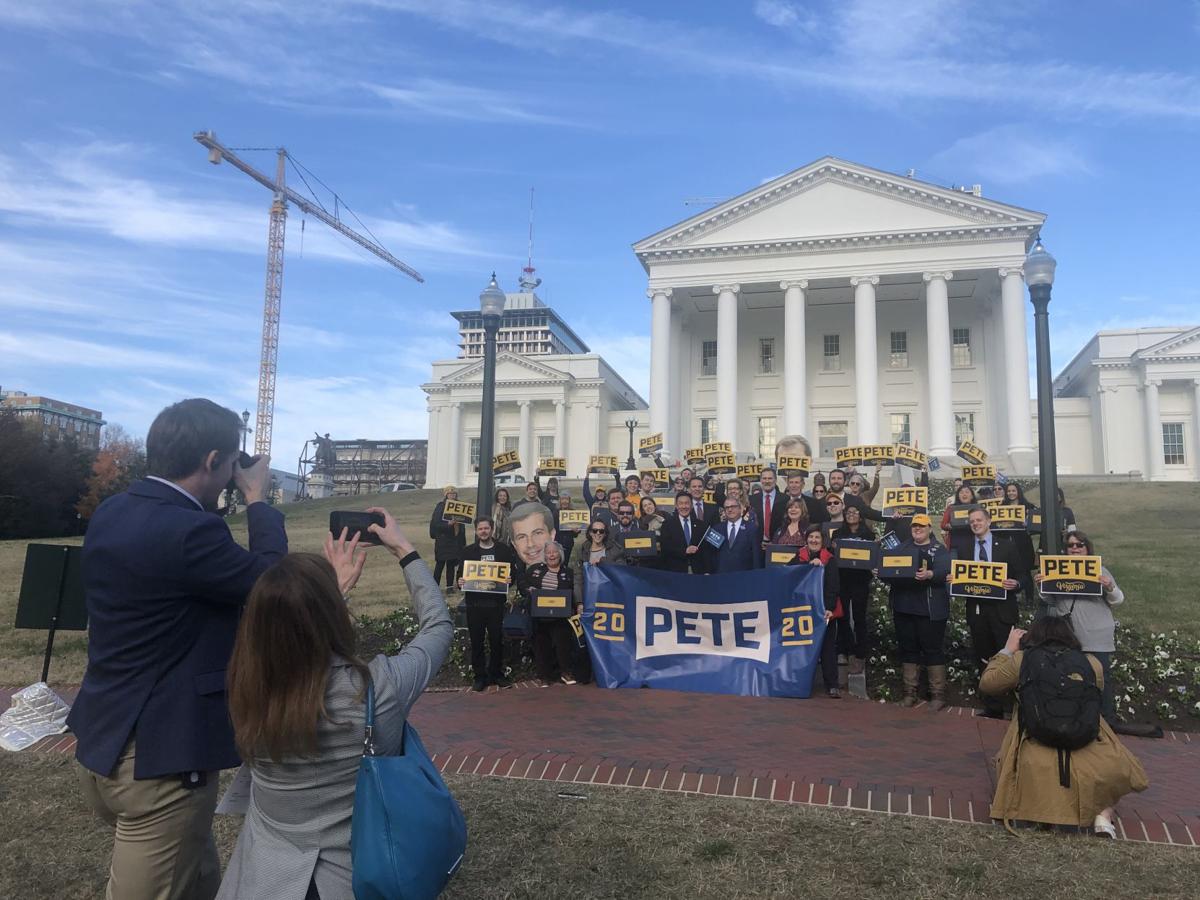 Supporters of Democratic presidential candidate Pete Buttigieg met Monday at the state Capitol before submitting signatures to get him on the March primary ballot. 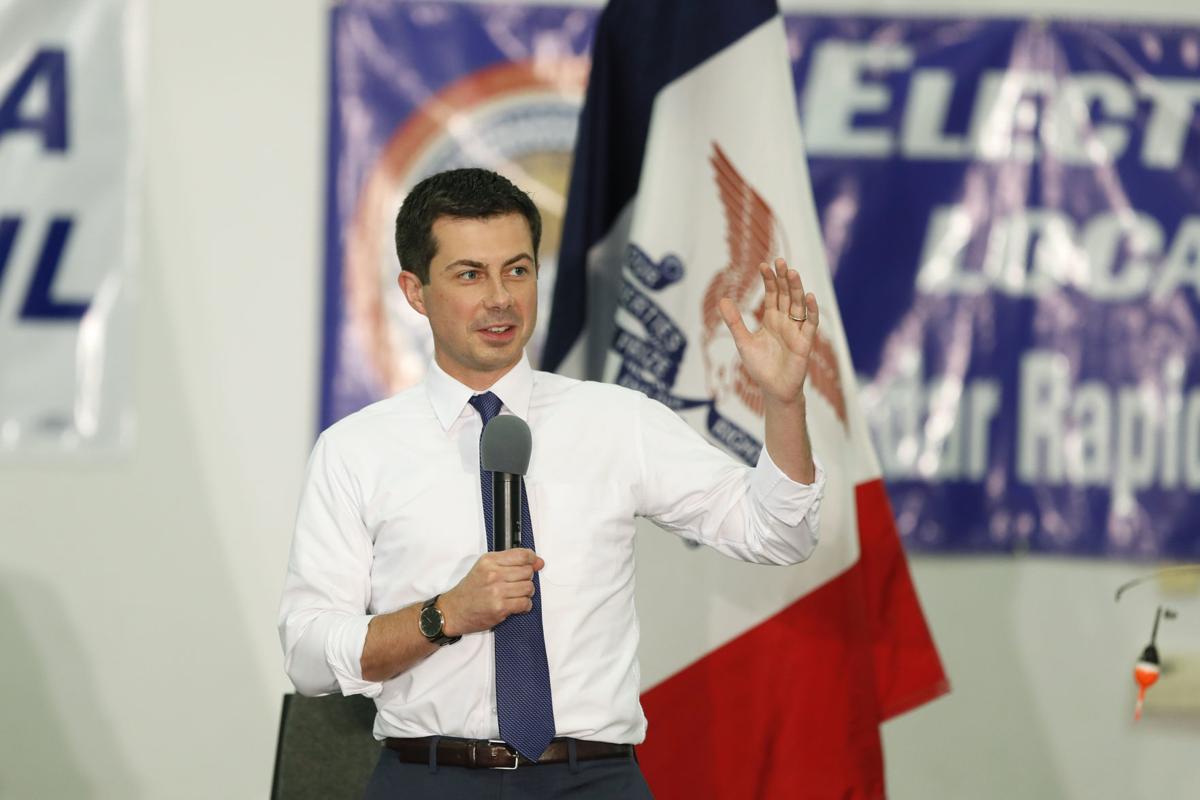 Supporters of Democratic presidential contender Pete Buttigieg arrived in Richmond on Monday to submit his signatures to get on Virginia’s March 3 primary ballot, making him the first Democrat to do so.

To make the primary ballot, candidates must submit at least 5,000 signatures of registered voters in Virginia by Dec. 12, including at least 200 from each of the state’s 11 congressional districts.

They had a lot to be excited about. Buttigieg is now the Democratic presidential front-runner in Iowa among likely Democratic caucus-goers, according to the most recent Des Moines Register/CNN/Mediacom Iowa Poll.

Virginia volunteers collected more than 12,000 signatures for Buttigieg, according to his campaign.

McClellan said she’s gotten to know Buttigieg, the mayor of South Bend, Ind., over the past three years through the Democratic leadership group NewDEAL.

“I want November to be here now,” she said. “I want civility. I want that nice guy. I want the guy who can get things done and who will bring the respect of America that we deserve around the world back to the White House.”

Beyer, the first and only member of Congress to endorse Buttigieg, said he compares him to Mozart and Einstein — “It’s not possible to know as much as he knows at his age,” Beyer said. Buttigieg is 37.

“Every time in my life that Democrats have nominated the inside candidate — let’s start with Adlai Stevenson, Hubert Humphrey, Walter Mondale, Al Gore, Hillary Clinton, John Kerry, we have lost. Every single time,” Beyer said.

“And when we have gone outside to somebody who is young, exciting, full of inspiration — a transformational candidate like John Kennedy, Bill Clinton, Barack Obama, we have won.

“So we’ve got to go towards Pete because Pete is that transformational candidate who can take us forward.”

Virginia and more than a dozen other states — including California, Texas, North Carolina and Tennessee — will vote on Super Tuesday on March 3.

This is going to be more exciting to watch than the world series ….. Finally finding out which of the Socialist the left-wingers of the Blue State of Virginia prefers to change America into the image of anything other than the Founders. Hallelujah, and period.