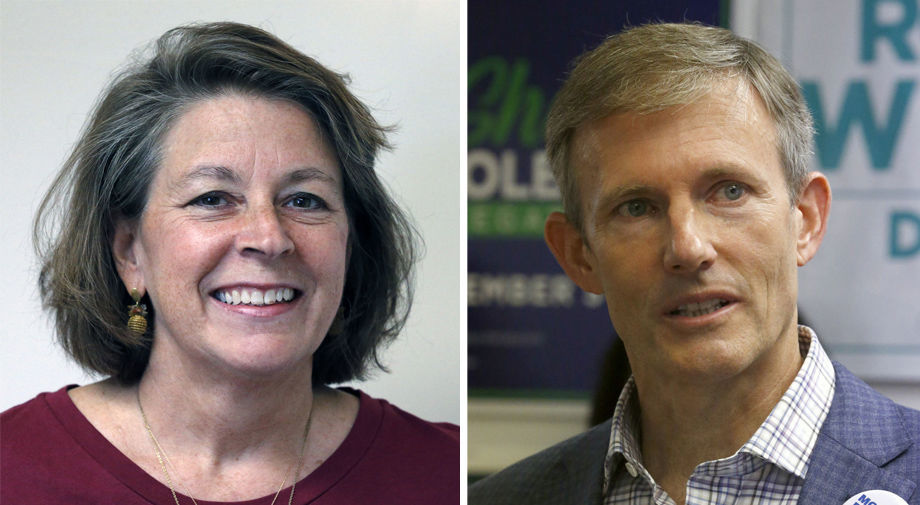 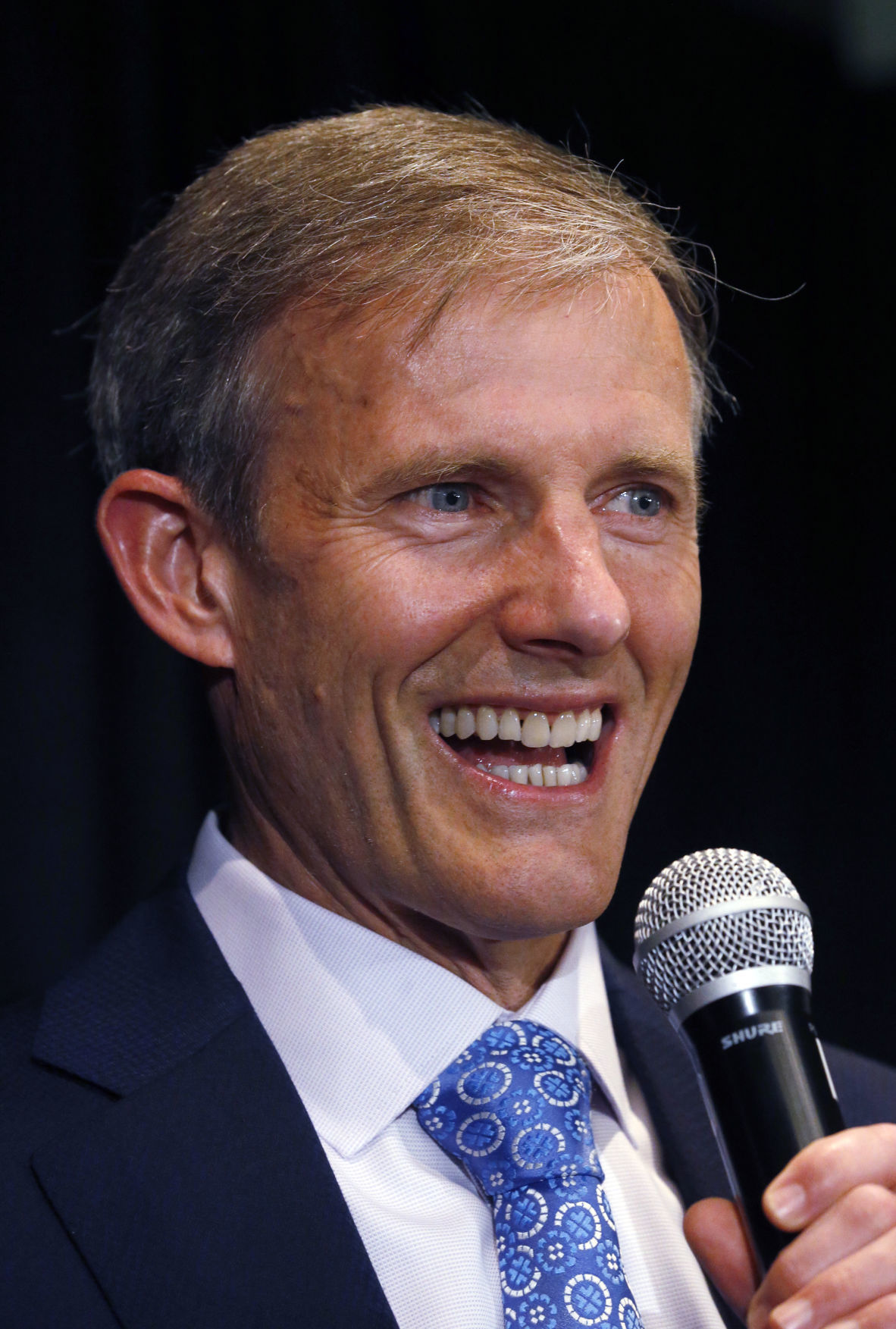 Willett and Kastelberg were vying for the seat that Del. Debra Rodman, D-Henrico vacated in order to challenge Sen. Siobhan Dunnavant, R-Henrico.

Kastelberg, a financial services adviser, and Willett, a technology consultant, were first-time candidates in a high-dollar battle over the 73rd District seat that Democrats rarely had even contested until Rodman upset Del. John O'Bannon, R-Henrico.

O'Bannon had faced a Democratic challenger only once in 17 years until his loss in 2017.

In the current campaign, Willett favored gun restrictions that Gov. Ralph Northam proposed and he faulted Republican leaders for preventing a vote on any of them during the July 9 special session.

Kastelberg broke ranks with Republicans to endorse some gun restrictions - a "red flag" law to prevent people who pose a demonstrated threat to themselves or others from possessing a firearm; requiring background checks on firearm sales at gun shows, but not between individuals; and limiting the size of ammunition magazines.

She balked at banning assault-style weapons. "I'm not in favor of banning any type of weapon," she said.

Willett is a technology consultant at Impact Makers, a Richmond company that donates its profits to local charities.

He said that in that role he has worked in the private sector to improve public education. He said he wanted to further his work for public education as a state legislator.

when you ignore a person with lugimate public safety concerns—- unsafe homemade trailers— farm tag abuse— stolen trailers VSA Form 22– car tax violations with Montana tags — parade safety — and Hulu dismiss our concerns —— of course I will campaign against you. “Can you hear me now? “ Why vote for a person who will do nothing