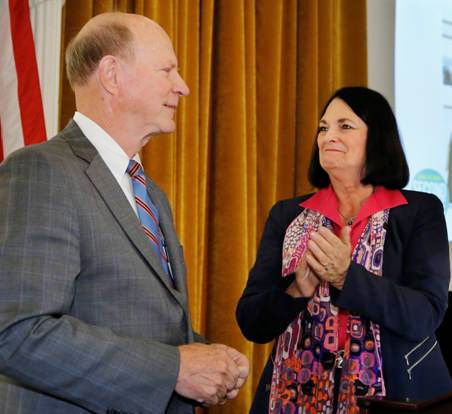 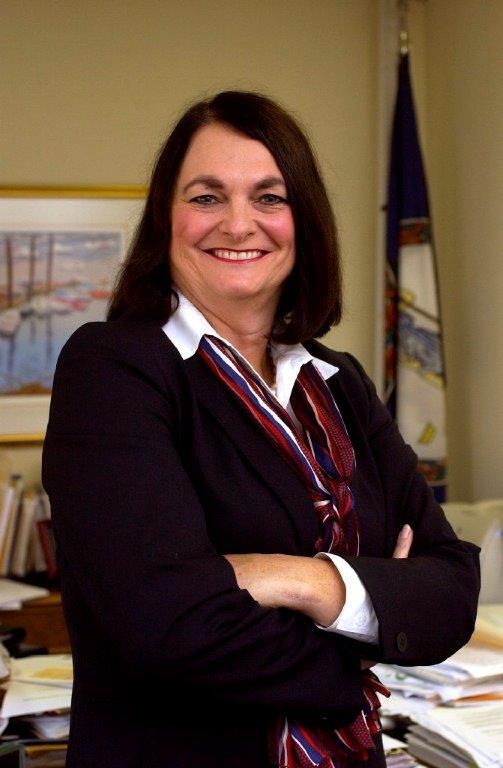 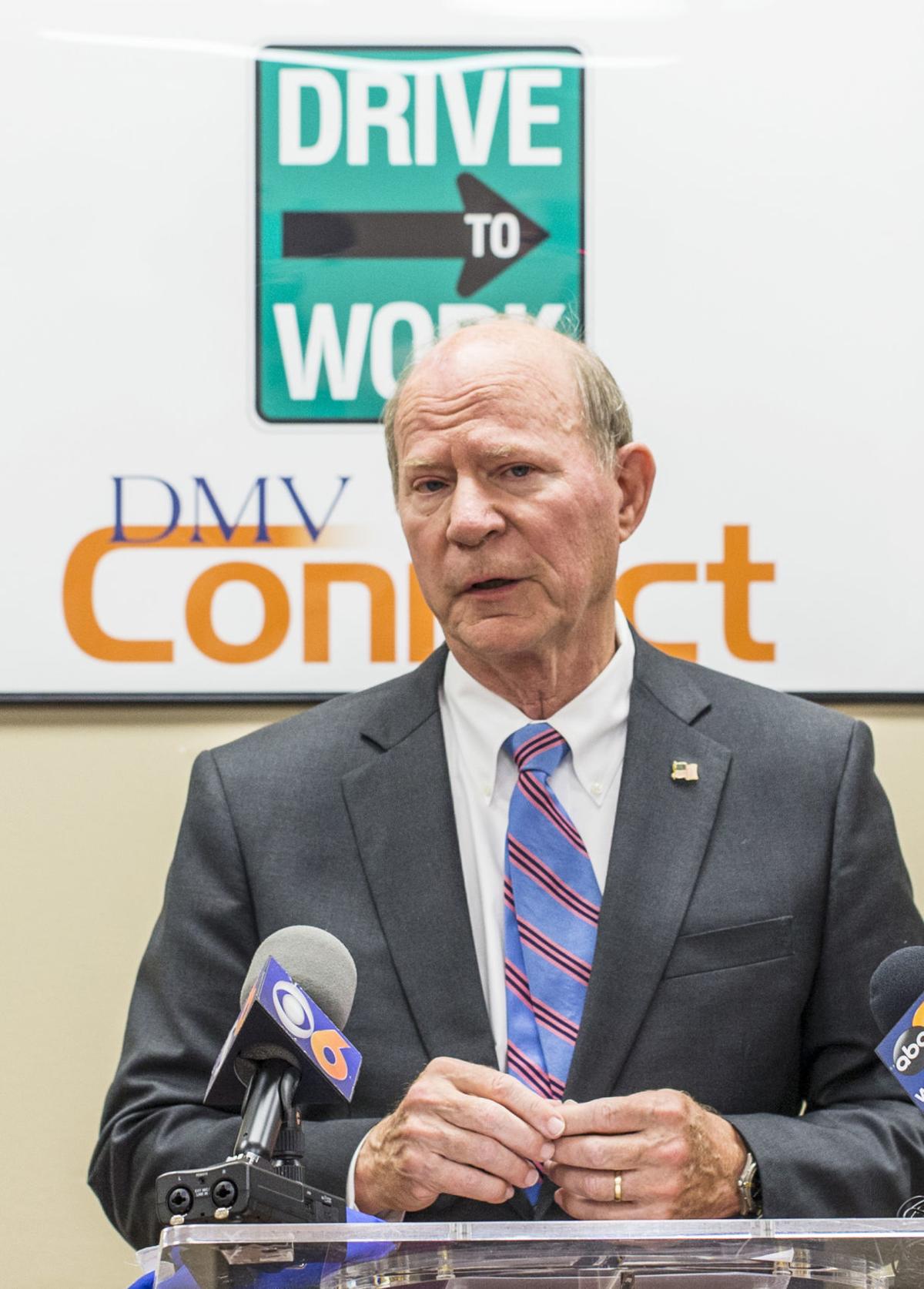 A new leader is about to take the wheel of Drive-to-Work almost 13 years after the nonprofit organization was founded to help poor Virginians and former inmates get back their driving privileges and, with them, the ability to make a living.

Sara Redding Wilson, who led the Virginia Department of Human Resource Management for 20 years under six governors, will become president of Drive-to-Work on Jan. 2, the day after the retirement of its founder, former Secretary of Public Safety Randy Rollins.

The transition comes at a critical juncture for efforts to restore driving privileges to hundreds of thousands of people who lost them solely because of failure to pay court fines and fees, a longtime goal that the organization helped to achieve.

“We help remove roadblocks,” Wilson said Monday before the annual Drive-to-Work Second Chance Luncheon, at the Jefferson Hotel in Richmond.

An amendment to the two-year state budget ended the practice of suspending driver’s licenses for unpaid fines and fees on July 1, but the new policy will expire with the budget on June 30 unless extended into the next biennium or codified in state law.

“Right now, it’s in the budget,” said Wilson, who left state government early last year after two decades atop the state personnel system. “We hope there is a law passed to make it permanent.”

Under Rollins, Drive-to-Work has done its part to lay what he called the groundwork for the new policy, which Gov. Ralph Northam proposed as a budget amendment after legislation to make it law died in a House of Delegates subcommittee.

“Without Randy’s determination and commitment to the issue, it would not have happened,” Secretary of Public Safety and Homeland Security Brian Moran said Monday.

The budget initiative also mirrored a federal lawsuit filed by the Legal Aid Justice Center in Charlottesville and McGuireWoods — Rollins’ old law firm, based in Richmond — on behalf of five Virginians who had lost their driver’s licenses because of state law requiring suspension for unpaid court fines and fees.

U.S. District Judge Norman K. Moon approved an injunction against the practice in December because he found it likely to be unconstitutional, but he postponed trial over the summer to give the General Assembly a chance to address the issue again legislatively. However, in late June, Moon also denied the state’s request to dismiss the class-action suit.

The budget provision provides relief for more than 600,000 people who lost Virginia driving privileges because of the state practice, including an estimated 239,000 people who still live in the state, according to records at the Department of Motor Vehicles.

So far, less than 46,000 of those Virginians have taken steps to have their licenses restored, but DMV estimates the July 1 budget enactment has prevented more than 30,000 people each month from losing their licenses under court order for failing to pay fines and fees.

“That’s another facet — those orders that would have been issued but weren’t issued,” DMV spokeswoman Brandy Brubacker said Monday.

DMV Commissioner Rick Holcomb, who had sought dismissal of the federal suit, said his agency “has a long history of working collaboratively with Randy Rollins.”

“He is very devoted to helping people and works passionately every day to make a difference,” Holcomb said.

From the beginning, Drive-to-Work has been as much about educating people as changing laws, said Rollins, who founded the organization after helping a man at his wife’s former company get his suspended license reissued on a restricted basis so he could drive to work.

“We didn’t see this as a social mission; we saw this as a job-readiness mission,” he told an audience that included his family and four people who had been helped by the organization, as well as a federal judge and a justice on the Virginia Supreme Court.

The organization has helped more than 800 people get their licenses reinstated, but it also helped educate thousands of prison inmates with seminars on how to get their driving privileges restored after leaving incarceration.

“A second chance, combined with a hand up, is an opportunity to open the door for someone,” said George Foresman, a former Virginia and U.S. homeland security official who is chairman of the Drive-to-Work board of directors.

Julien Patterson, who became the organization’s first board chairman after a persuasive luncheon meeting with Rollins in 2006, said in his keynote address, “What you and I want is a chance and an opportunity to get it right.”

“No one else is doing what Drive-to-Work does,” said Patterson, former chairman and founder of OMNIPLEX World Services Corp.

Wilson joined the board 13 months ago, but she had worked with Rollins to get the organization listed among those that could receive charitable donations from state employees in the Commonwealth of Virginia Campaign.

“When you work, you feel good about yourself and become a valuable part of the community,” she said.

Now, Wilson is about to get into the driver’s seat.