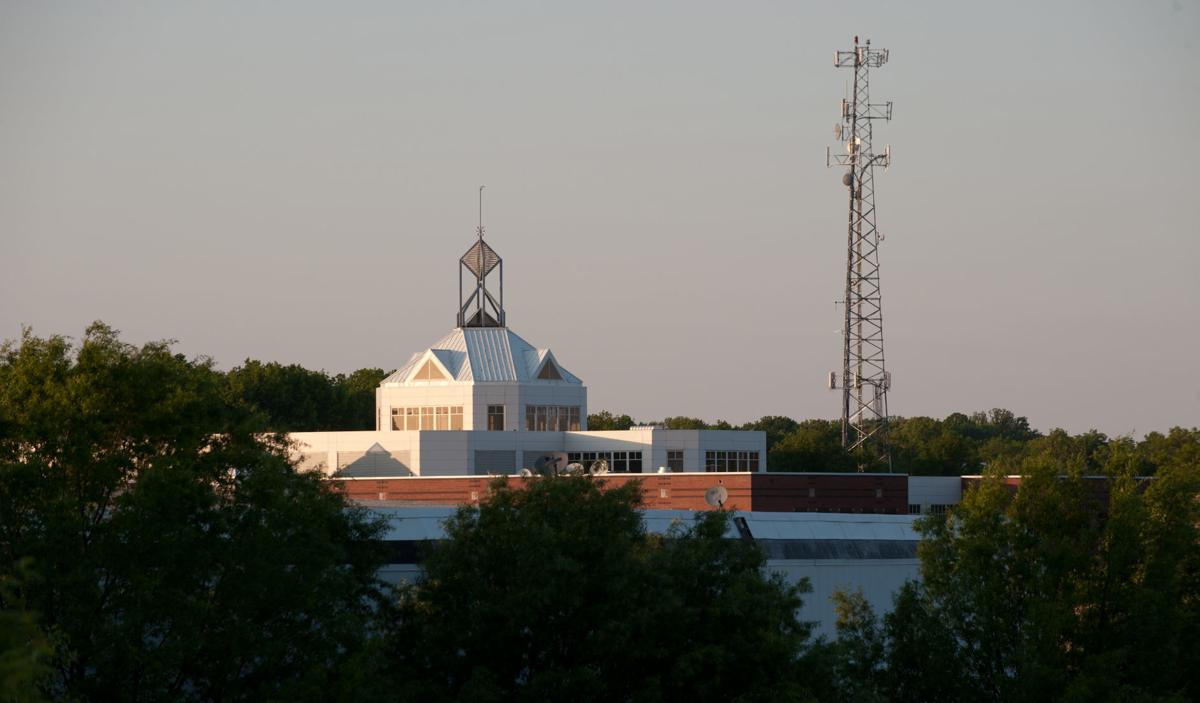 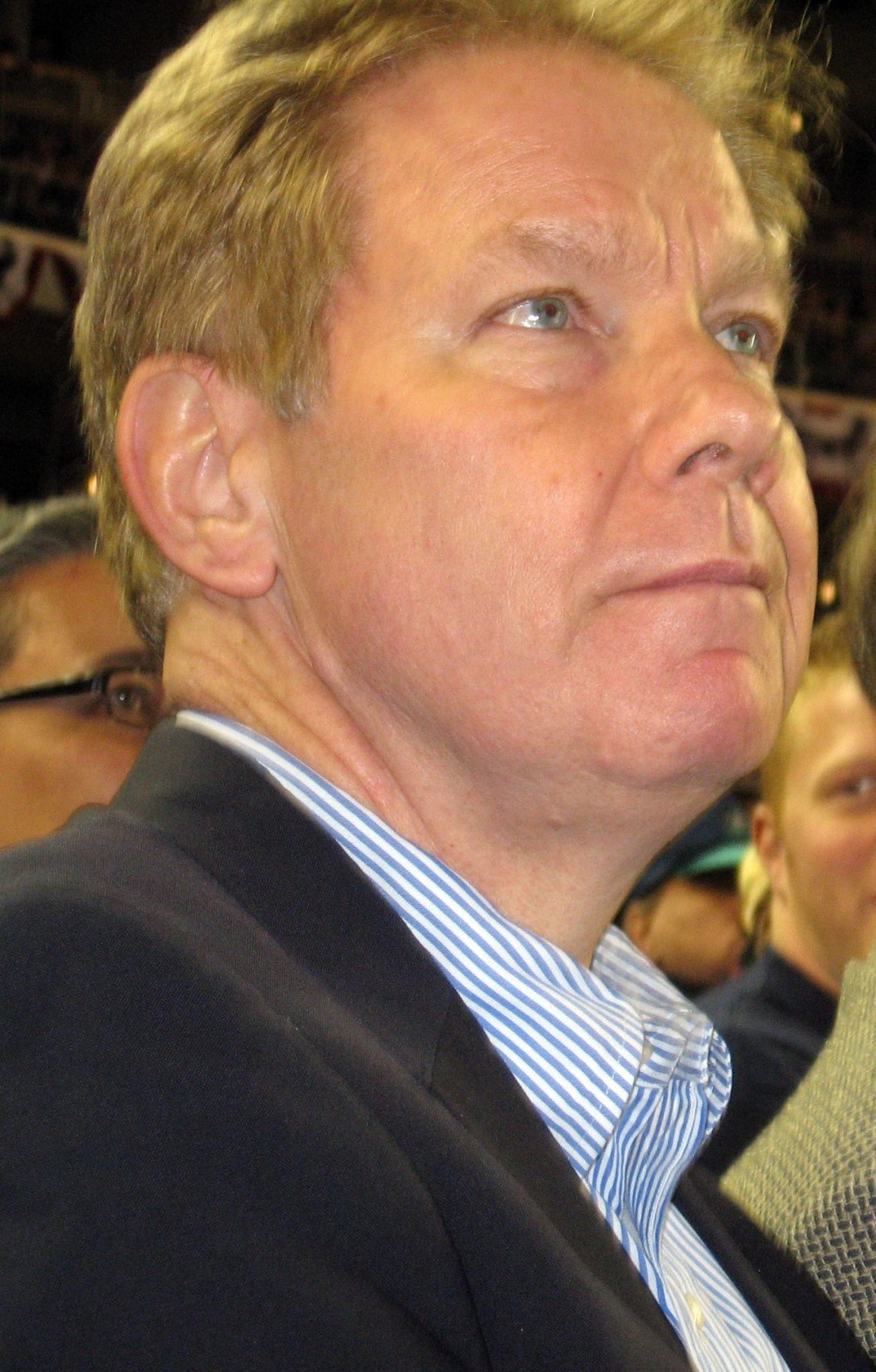 As other colleges in Virginia keep tuition rates flat in an effort to help mitigate the economic impact of COVID-19, George Mason University is slightly raising its rates.

The $1.18 billion budget the Northern Virginia university’s board of visitors adopted Wednesday includes a tuition increase of $450 for in-state and out-of-state undergraduate and graduate students. There is no increase in mandatory student fees.

The budget includes an amendment that stipulates that should more state or federal funding become available, the university should prioritize reducing tuition.

“This is a ceiling for what we’ll charge, this isn’t the floor,” Rector Tom Davis said.

Virginia colleges already have received more than $300 million as part of the Coronavirus Aid, Relief, and Economic Security (CARES) Act, with half of the money required to go to students. George Mason students were set to receive the most money in the state, with $10.4 million going to them through financial aid grants.

Some members of Virginia’s congressional delegation have called for $47 billion more in emergency funding to help colleges offset the financial impact of the virus.

The George Mason board adopted the budget 15-1, with board member Edward Rice casting the lone dissenting vote.

The university said in a news release that the increase is significantly lower than what it originally budgeted in its six-year plan, which is submitted to the state. The board adopted the lower increase, according to the news release, after holding several listening sessions with students.

“The board heard from many of our students and understands that many are experiencing hardships” from the crisis, Davis said. “We tried our best to balance those concerns with the fiscal realities we face. After much deliberation, the board agreed that a modest increase equally shared by students was the most equitable and fiscally responsible solution.”

The money generated through the tuition increase will be used to invest in various support services for students, including academic coaches and advisers that improve graduation rates and ensure students complete their degrees on time in order to help reduce the cost of their education, according to the news release.

“Like everyone, our students are feeling the impact of this crisis and we want to do everything in our power to help them,” Davis said. “Our goal is to seek more resources for students so they can continue their education and complete their degrees in the most timely manner.”

The budget also includes money for increased spending on online education and technology, among other things.

“We know that even a small tuition increase can affect our students and their families,” interim President Anne Holton said.

“At the same time, we must make strategic investments to serve our students and keep them on track to graduate. That is how we will emerge stronger from these crises and play a significant role in lifting the region and state economy in the coming years.”

George Mason’s increase bucks what other colleges in the state have done when it comes to tuition.

All in-state schools were set to receive money for the second year of a statewide tuition freeze, but lawmakers took that out of the state budget because of the pandemic.

Still, many colleges, including the College of William & Mary and Virginia Commonwealth University, have kept rates flat for next year.

Shame on GMU and I hope the Governor takes note. Greed during this pandemic and taking it out on students is wrong. Davis should be fired!

Then the Koch Foundation should foot the increase -- the Koch Bros.' fingerprints are all over the place.

@Melissa Peters - Please show us specifically how "the Koch Bros' fingerprints are all over the place."

The world is flat. Do you believe that, too?