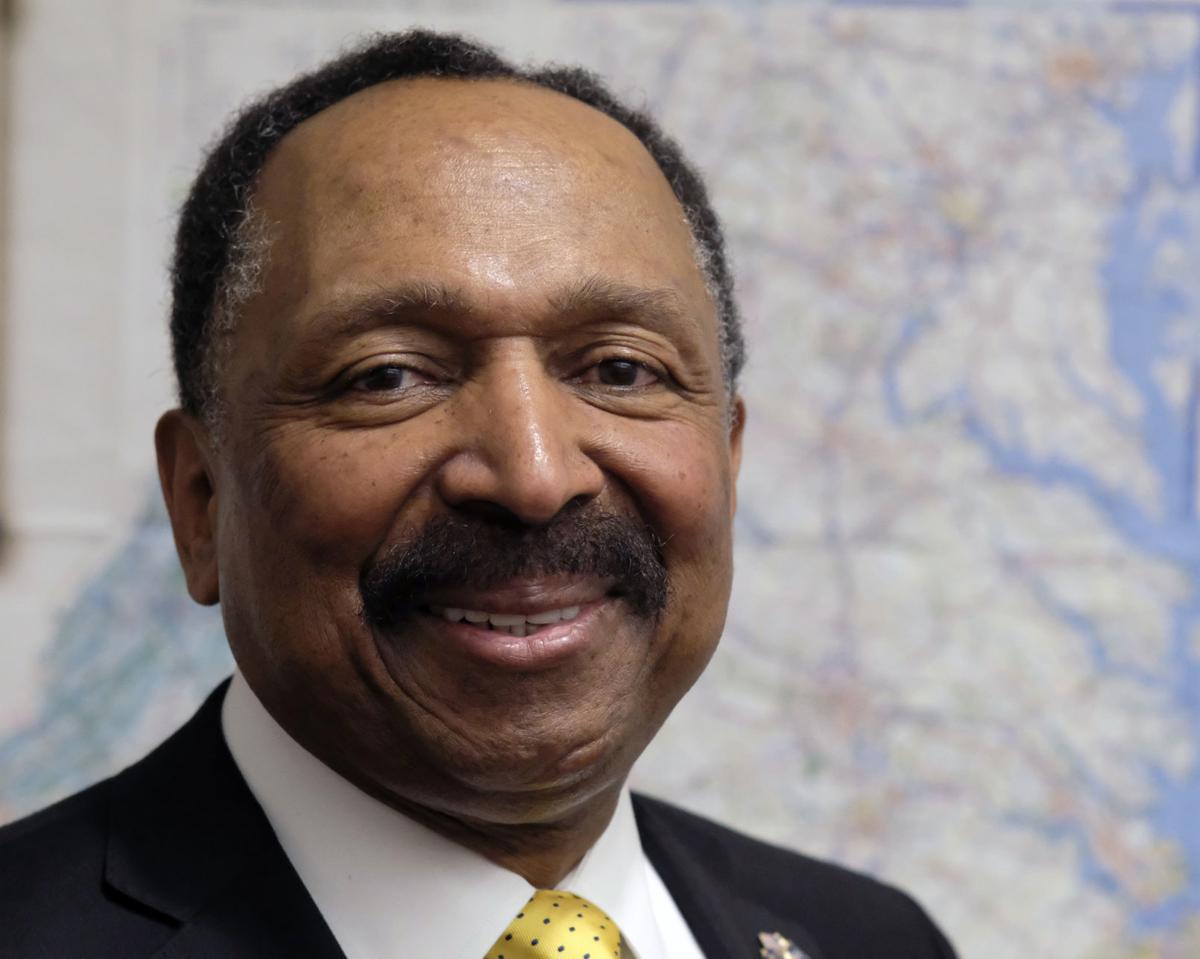 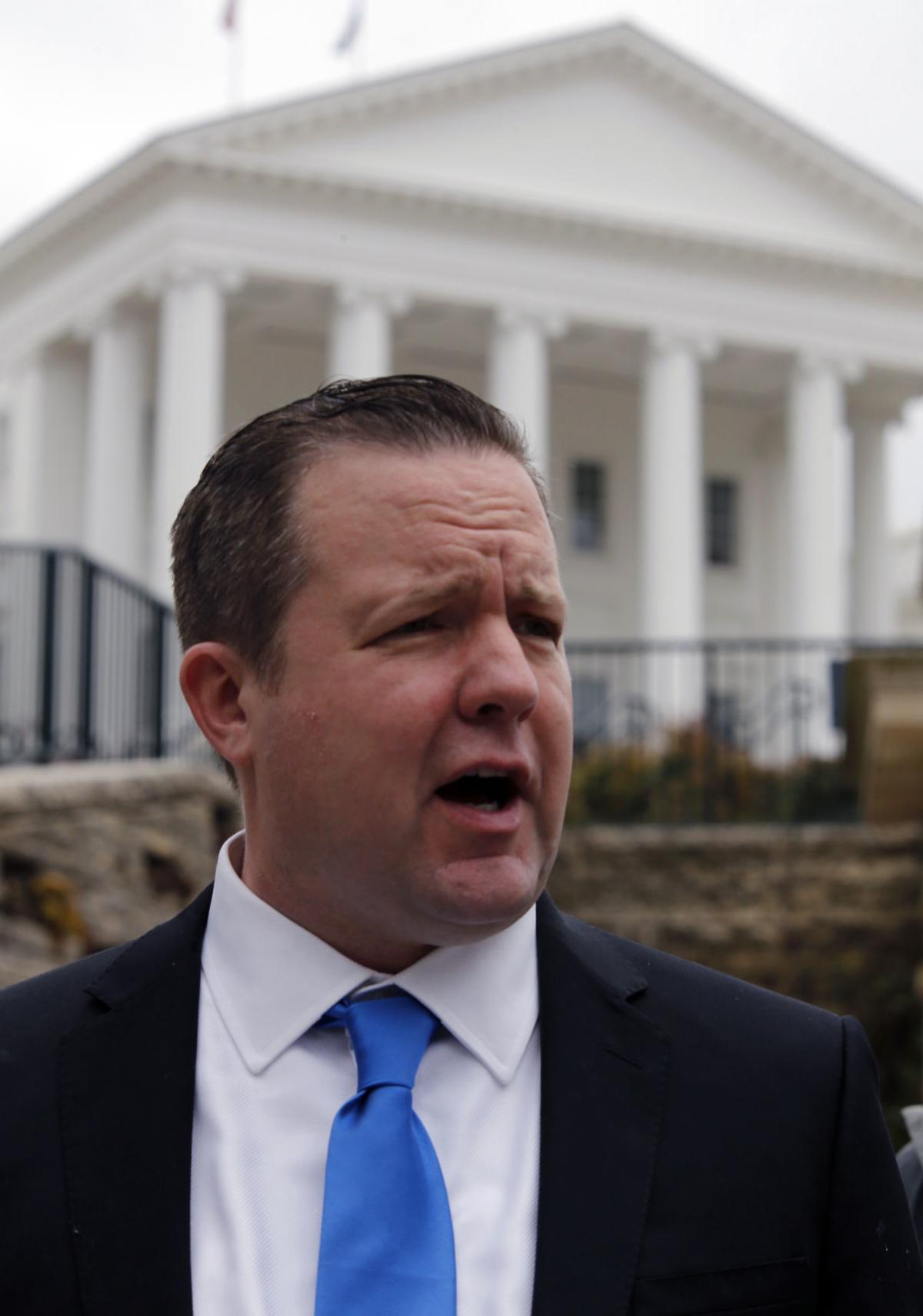 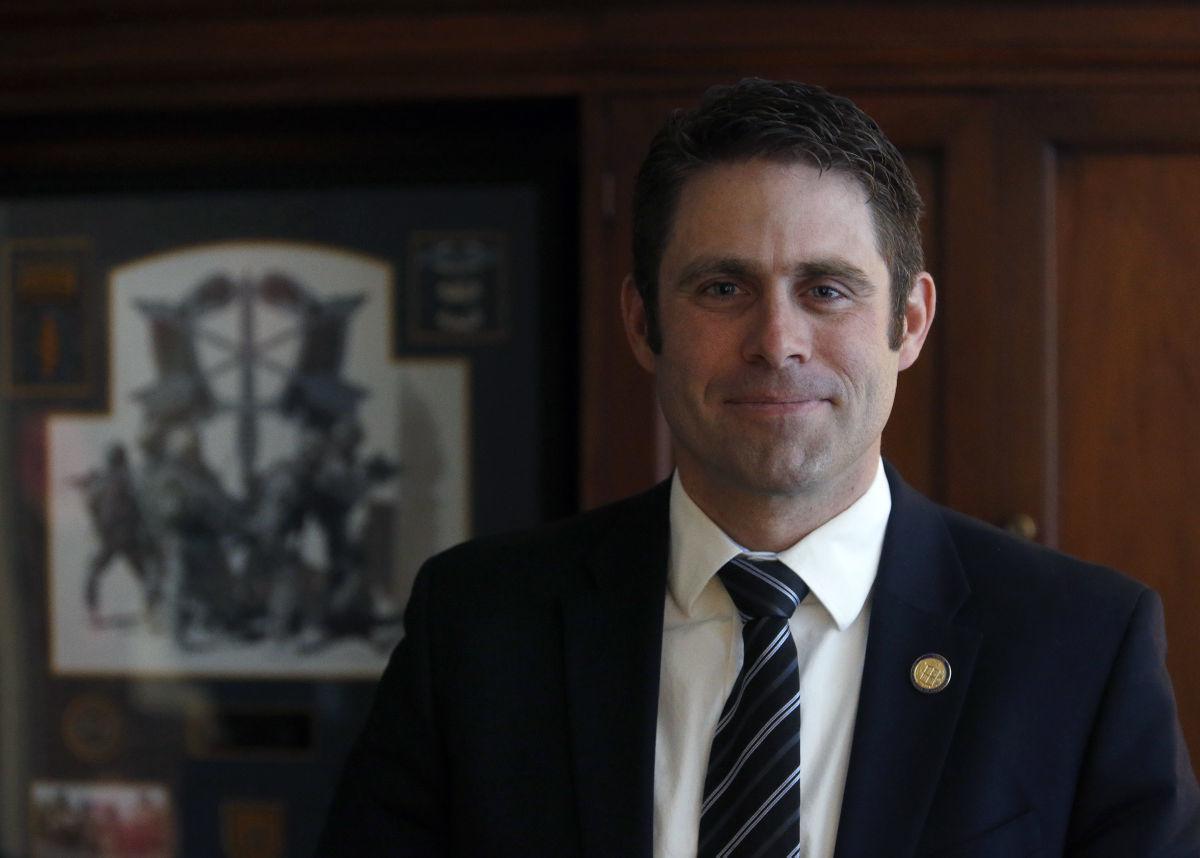 CHARLOTTESVILLE — The Republican candidates for U.S. Senate debated at the University of Virginia on Tuesday evening in a forum that eventually delved into the violent white supremacist protests at the college and in Charlottesville last August.

E.W. Jackson, a minister from Chesapeake and the GOP’s 2013 nominee for lieutenant governor, joined Corey Stewart and Nick Freitas onstage at a secured Garrett Hall on campus on the day the Republican Party of Virginia projected that Jackson would have a sufficient number of signatures from across the state to join them on the June 12 primary ballot.

The deadline for candidates to submit signatures is 5 p.m. Thursday.

Stewart, the chairman of the Prince William Board of County Supervisors; Freitas, a state delegate from Culpeper; and Jackson are seeking the chance to challenge Sen. Tim Kaine, D-Va., who is running for a second term.

They discussed immigration, taxes and tariffs, and foreign affairs before an audience largely made up of students. Inevitably a question arose about how the candidates would want to protect free speech while keeping campuses and cities safe from hate speech following the events on Aug. 11 and Aug. 12 in Charlottesville.

Freitas said the image of people marching with Nazi flags was so abhorrent it turned his stomach “in a way that I can’t properly express.”

But he said in order to protect free speech, the speech of someone he disagreed with must also be protected.

“The way to combat a bad idea like Nazism … or white supremacy is that you combat it with a good idea, which is liberty and freedom and recognizing each person has inherent, intrinsic value,” he said.

He said it looked like McAuliffe and perhaps the city of Charlottesville “directed the police to stand down and tried to force the two sides into battle, perhaps for their own political ends. It’s despicable.”

The city of Charlottesville has agreed to release police operational plans to two freelance journalists, The Daily Progress reported earlier this month, but state police are still fighting to keep their plans under wraps, arguing that they would use them as a framework in the event of a similar rally.

Freelance reporters Jackson Landers and Natalie Jacobsen, represented pro bono by the Reporters Committee for Freedom of the Press, are seeking the plans and filed a lawsuit in October after their FOIA requests were denied.

Stewart has a history of provocative behavior and controversial comments. He has tweeted that Kaine’s youngest son should be sent to Guantanamo Bay for minor criminal charges he faced over his involvement in the disruption of a pro-Trump rally at the Minnesota state Capitol.

Stewart appeared at a news conference last year in Charlottesville alongside Jason Kessler, who would later organize the August “Unite the Right” rally.

“It’s about us. And I think we have got to come together.”

Two other GOP U.S. Senate hopefuls who have been campaigning have not yet submitted their signatures and were not at the debate.

Bert Mizusawa, a retired Army major general and former adviser to Trump, had scheduled events and meetings in Hampton Roads prior to the debate, spokesman David D’Onofrio said. Mizusawa expected to submit signatures to the party Wednesday or Thursday, he said.

Another candidate, Ivan Raiklin, sent an email to supporters Tuesday saying he had enough signatures to make the ballot and would submit them to the party on Wednesday.

All candidates were invited but they had to have filed their signatures by noon Tuesday in order to participate.

The debate was sponsored by the U.Va. College Republicans, The Frank Batten School of Leadership and Public Policy, and UVA’s Center for Effective Lawmaking.

U.S. Sen. Tim Kaine, D-Va., formally kicked off his 10th campaign for public office on Monday evening with a rally in his hometown of Richmond…