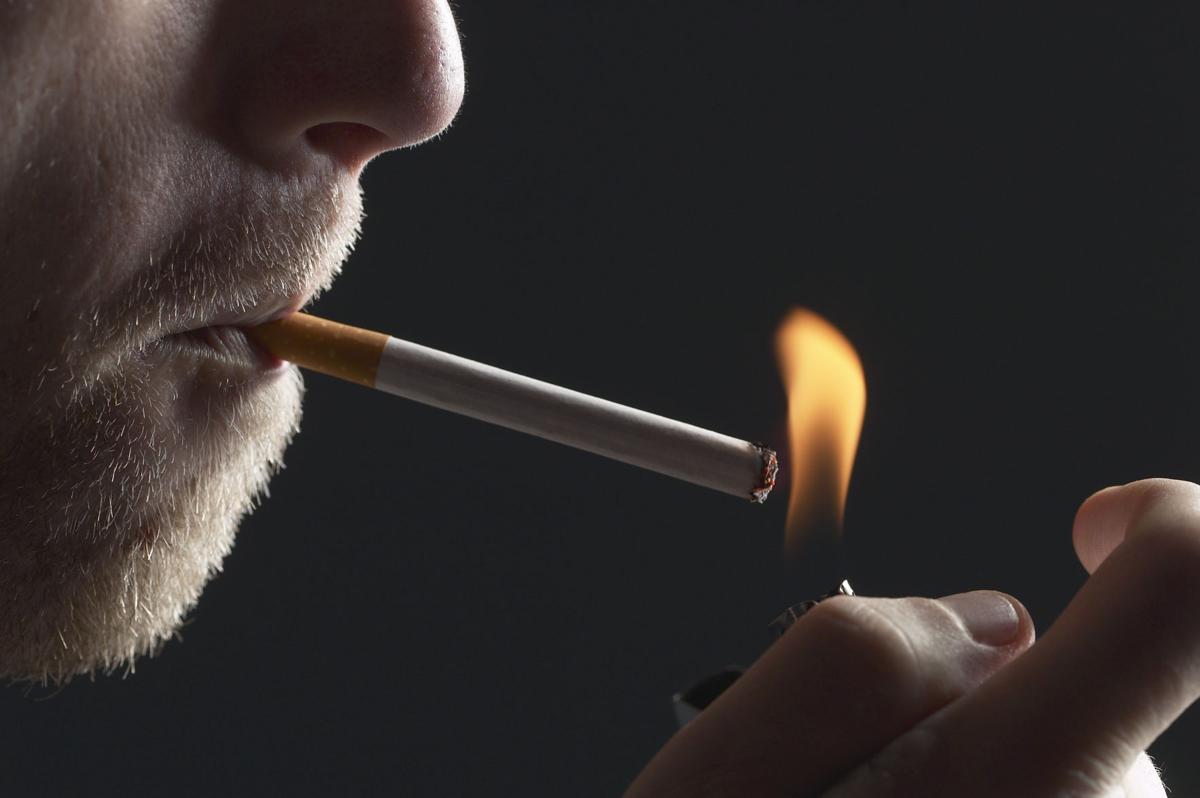 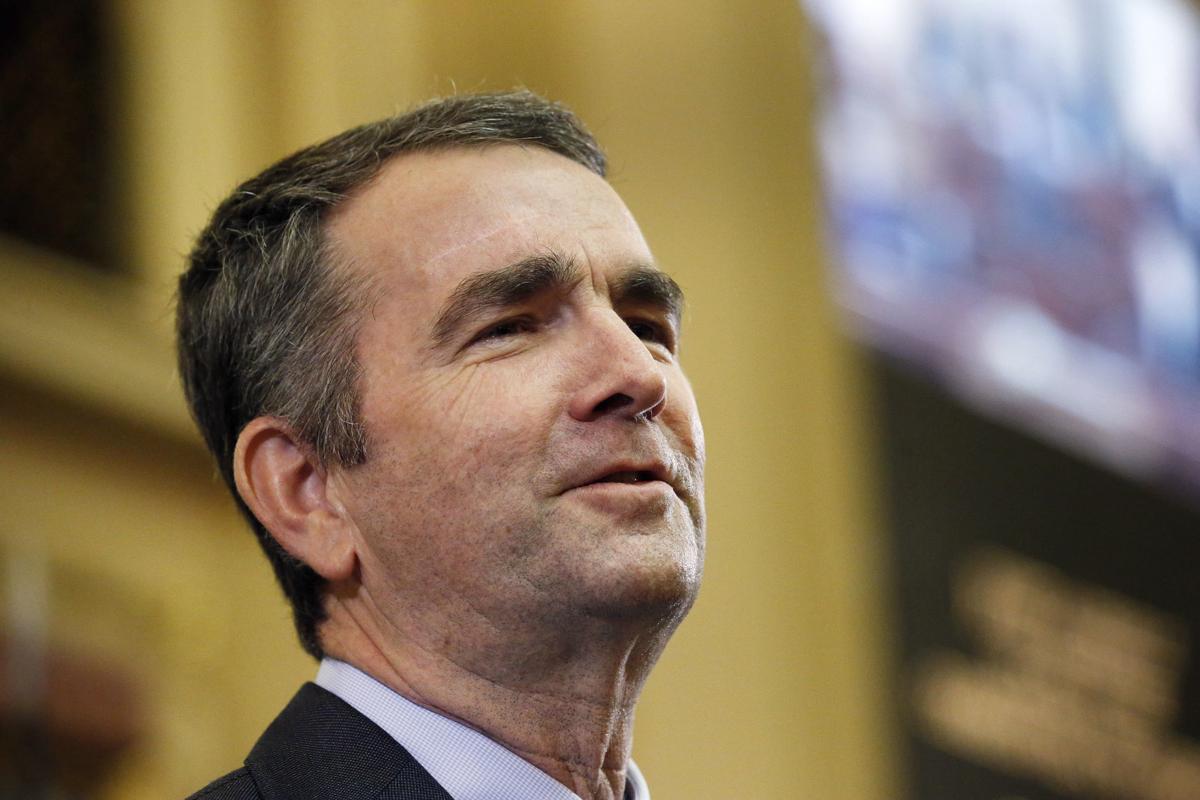 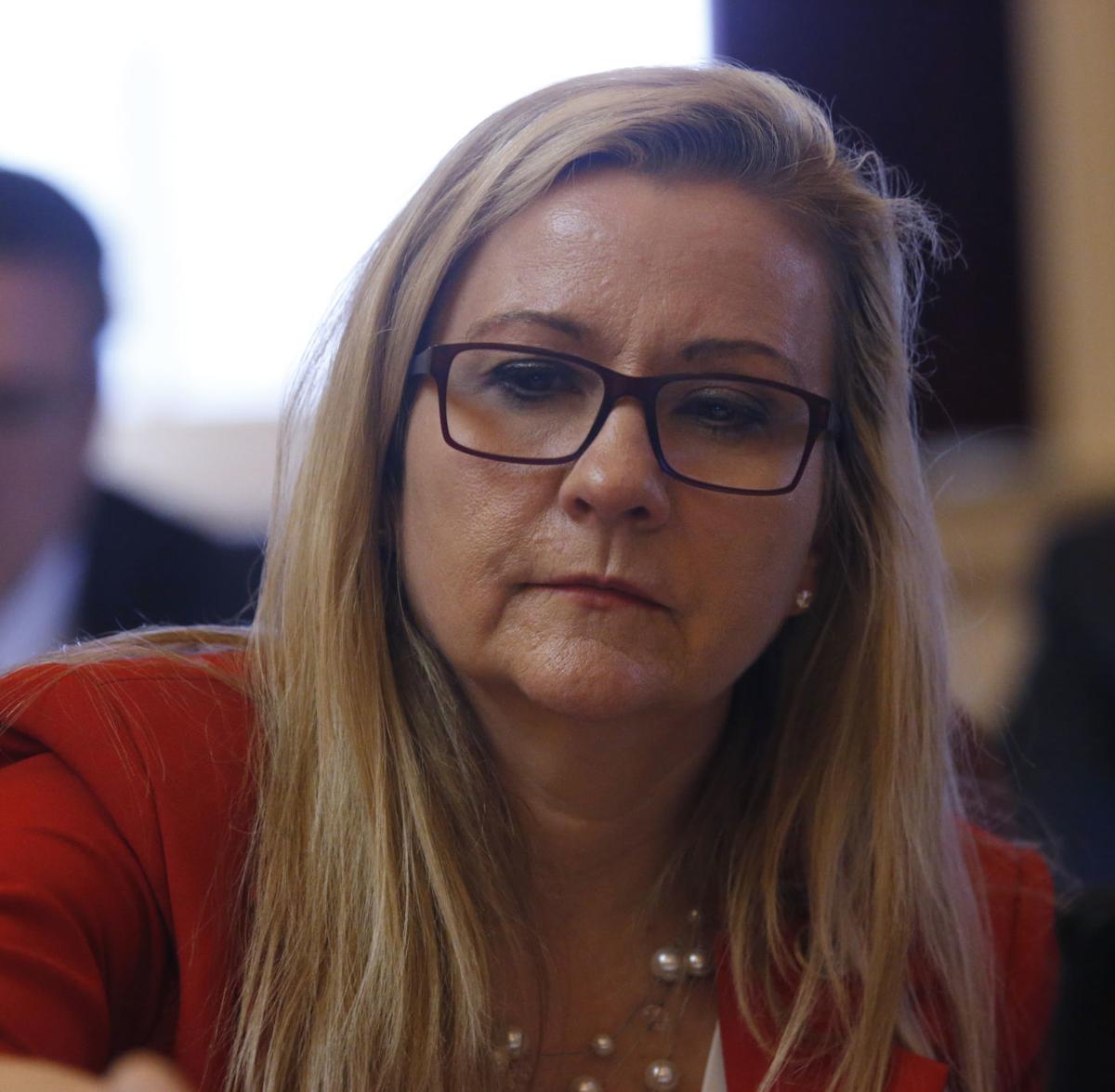 Virginia on Thursday joined six other states that ban people under 21 from purchasing tobacco and nicotine products after Gov. Ralph Northam lent his signature to Republican-led legislation on the issue.

In a state that traces its 400-year history to tobacco production, the change received overwhelming bipartisan support and the backing of the nation’s largest tobacco company, Henrico County-based Altria Group Inc.

The bill materialized quickly and unexpectedly this session out of concerns over the rise in teenage vaping, which the U.S. Food and Drug Administration has described as an epidemic.

“This bill represents a significant step forward in addressing one of the commonwealth’s most pressing public health challenges, and I am proud to sign it into law,” Northam said.

“Raising the minimum age for purchasing these products is the most sensible and effective way to combat this problem, and to reduce the use of these products among our school-age children,” he said.

“As many teens gain access to tobacco products through older students in their school, this is a common-sense approach to reverse the vaping trend in our high schools,” Stolle said in a statement.

The law’s restrictions apply to cigarettes and liquid nicotine used in vaping devices. The law includes an exemption for active-duty military personnel. It also curtails the sale of tobacco and nicotine products out of vending machines that are “generally accessible” to people under 21.

Sen. Amanda Chase, R-Chesterfield, who voted against the proposal in the Senate, said the new law strips decision-making power away from people who are legally adults.

“Under current law, when kids turn 18 they are legally considered adults and able to enter into legal binding contracts, join the military and if they commit a serious crime, are tried as adults,” Chase said. “If as a society we have determined that 18 is considered the age one becomes an adult, we should give those types of decisions to make to them as well.”

Chase added that she doesn’t think it makes sense to raise the minimum age to purchase tobacco and nicotine without changing the age to possess and consume the substances.

Six other states have raised the minimum age to 21 to buy tobacco — California, New Jersey, Massachusetts, Oregon, Hawaii and Maine — as have more than 400 localities, including New York City, Boston, Cleveland and Washington, D.C., according to the Campaign for Tobacco-Free Kids. Virginia become the first state to raise the age in the South, which has historically relied heavily on the tobacco industry.

The federal minimum age remains 18, though Altria has signaled it would support increasing it to 21.

“Tobacco harm reduction for adults cannot succeed without effective measures to reduce underage use of all tobacco products,” Altria spokesman David Sutton said in a statement. “The best approach to achieving this goal is simple: Raise the minimum age for purchasing tobacco products to 21.”

The legislation, Virginia’s most significant restriction on tobacco since the 2009 ban on smoking in most restaurants, went without a signing ceremony as Northam opted to quietly enact the bill. Northam, a physician, sponsored the 2009 bill in the state Senate.

The embattled governor has attended just one public event since his Feb. 2 news conference to address the racist yearbook photo that appeared in his medical school yearbook, which became public a day earlier.

What has happened, Virginia? We are prohibiting tobacco for legal voters, but we are actively seeking to bring casino gambling to the commonwealth? If we had any sense, we would raise the tax on all tobacco products as a disincentive to use them at any age.

Northam signs bill to raise tobacco minimum age to 21..... and looks forward to making marijuana legal, and the voting age lowered to 14. Hallelujah ….. and period.