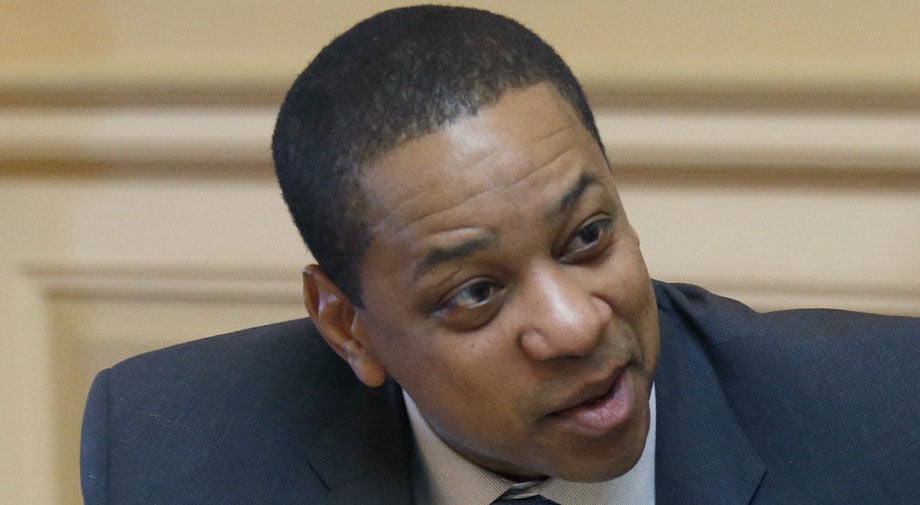 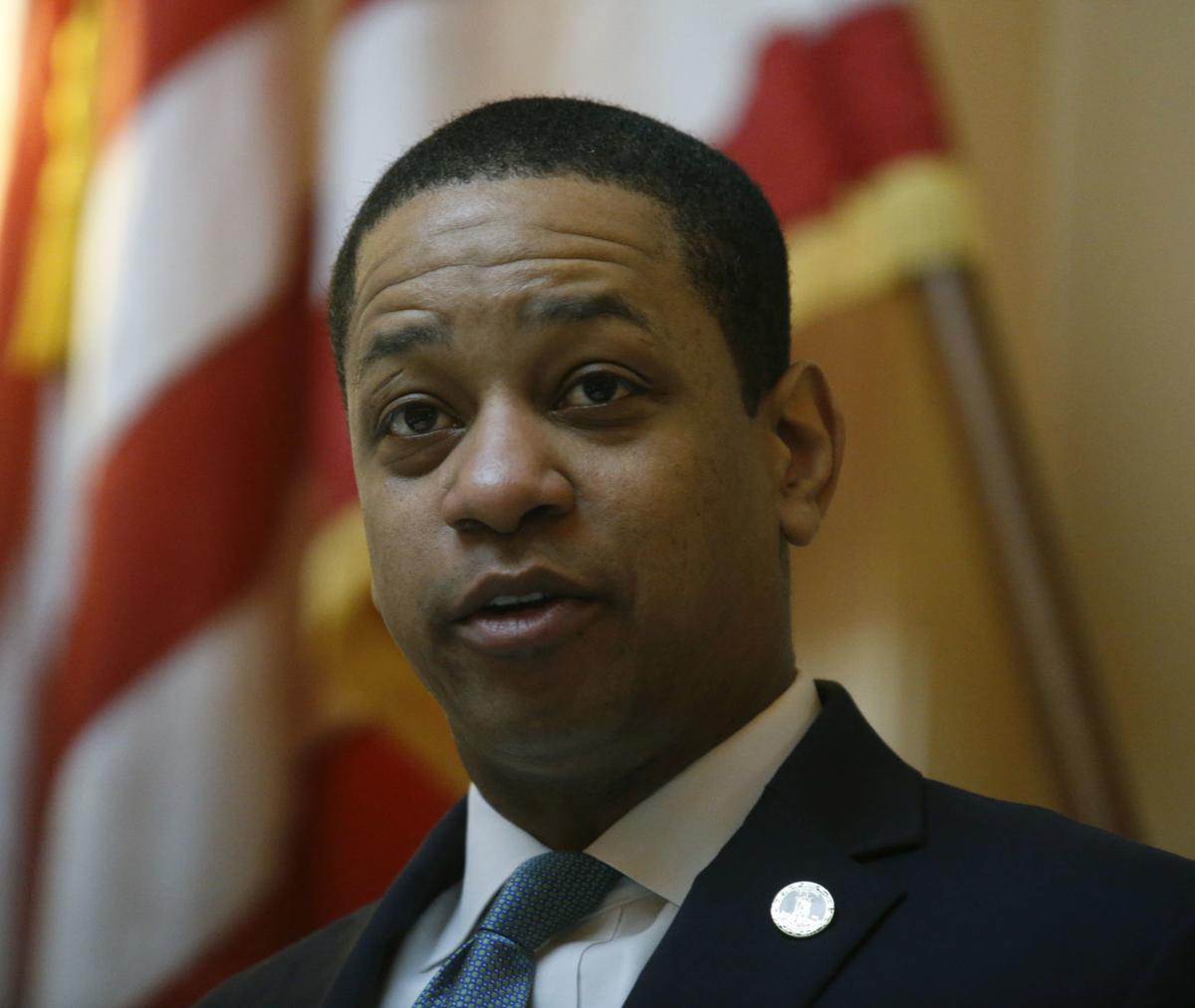 A lawyer for Lt. Gov. Justin Fairfax sent a letter to NBCUniversal demanding NBC correct reports that Fairfax directed profanities toward the professor who accused him of a sexual assault in 2004.

Rakesh Kilaru of Wilkinson Walsh + Eskovitz sent the letter Wednesday demanding NBC cease and desist from reporting that Fairfax said “f--- that b----” about Vanessa Tyson in a private caucus meeting on Monday night, and cease and desist from attributing any other false and unsubstantiated statements to Fairfax.

“As the Lieutenant Governor’s Chief of Staff has already explained to NBC reporters, the Lieutenant Governor did not say “f--- that b----” in connection with Dr. Tyson — as several NBC reporters have falsely claimed — or otherwise direct any profane language toward her,” the letter said. “The comments NBC reporters published, which were allegedly made at a private caucus meeting, have no credible sourcing. Comments that were never made cannot be reliably sourced.”

Fairfax did use profanity “in describing his general frustration over the false allegations that have been made against him,” the letter said, but “he would not and did not speak about Dr. Tyson in the crass manner NBC reporters have suggested.”

After tweeting the claim and attributing it to anonymous sources, NBC reporters later tweeted that Fairfax’s chief of staff said the comment was never made. Kilaru’s letter said “this is not nearly enough. This is not a situation where there are two sides to a story that merit reporting. There is what actually happened, and there is what NBC reporters tweeted this morning.”

NBC reporters did not report why they granted anonymity for their sources to make the claim.

An email to NBC requesting comment was not returned Thursday.

Communications experts: Governor's response missed the mark; 'this is among the worst management of a crisis'

Anonymous sources have resulted in misleading or false stories, diminishing public trust in our media. Political operatives know media sources who will be receptive to specific versions, and use them to plant misleading, or even deceitful leaks.

Has anyone called for an FBI investigation of the allegation against Lt. Gov. Fairfax ? The putative victim is out-of-state and the alleged offense occurred out-of-state and an VA. State Bureau of Investigation would likely be regarded as biased. After all, this the yell in the Judge Kavanaugh case.

Ironic......he is going after the king of the "Fake News" universe...I guess what NBC news said is fake news....he and president Trump can now sit down and have a beer.......like President Obama did...

"NBC reporters did not report why they granted anonymity for their sources to make the claim."......ANY news operation that uses the term "anonymous Sources" or "Sources Say" etc., is providing Fake News and lies, they MUST be able to name sources, or they just shouldn't report on the issue, this is a hallmark of the Fake News mainstream media in America. Now, Fairfax is being exposed to the lying media and Fake News, and he has very right to be outraged, but where is the outrage when the Fake News media does this to Republicans in general and President Trump in particular from Democrats. This whole issue with the sexual assault is horrible, and it is made much worse when the media lies about it, like they did with Brett Kavanaugh, and it needs to stop, we need a media that reports on issues, not lies about innuendo and gossip, that is for the tabloids, but unfortunately the mainstream American media is now virtually no different from the tabloids, Welcome to the fraud that is the mainstream media Mr. Fairfax, and going forward, you should be very critical of the media when they make claims using baseless information towards anyone, including Republicans.

Your hero and his propaganda network use anonymous sources whenever it suits their purposes. For example: https://thehill.com/homenews/395729-fox-business-reporter-trump-rails-against-anonymous-sources-but-was-one-of-mine-over

Nice attempt to deflect on the issue at hand. Failed again.

Sheila, in the article you referenced, President Trump is allegedly the anonymous source, according to Charlie Gasparino, not the target of an anonymous source. Using anonymous sources destroys credibility, so if Gasparino, who is sometimes dubious himself, used President Trump as an anonymous source, then he gets called out for Fake News, unless he verifies his source. Your comment about Trump's "propaganda" network is pretty meaningless too, because every one in political office, and their supporters, talk all kinds of nothing, but that is their job. It is the job of the media to examine their talk and then actually research to see if it is factual or not, but in most cases, the mainstream media will attack Republicans first, then ask the questions, and if proven wrong, they may never even admit it. However, when the media hears a Democrat lie, like when Barack Hussein Obama told all Americans that they could keep their doctors and their insurance plans, many people KNEW that was an outright lie, and yet the mainstream media failed in total to actually investigate Barack Hussein Obama's intentions, and nothing was done. KLater we ALL found out he was lying, and so was his man Johnathan Gruber, who actually told us that they had to lie to all Americans to get Obamaacre to pass.........Gruber told Americans that the Barack Hussein Obama had lied to them BIG TIME, and then the ,media STILL DID NOTHING to investigate, THAT Sheila is THE problem, and it happened dozens of times during the 8 years of Barack Hussein Obama.

We should be glad that's cleared up.