8 highway deaths during holiday weekend, plus 2,489 reckless drivers and 70 DUIs 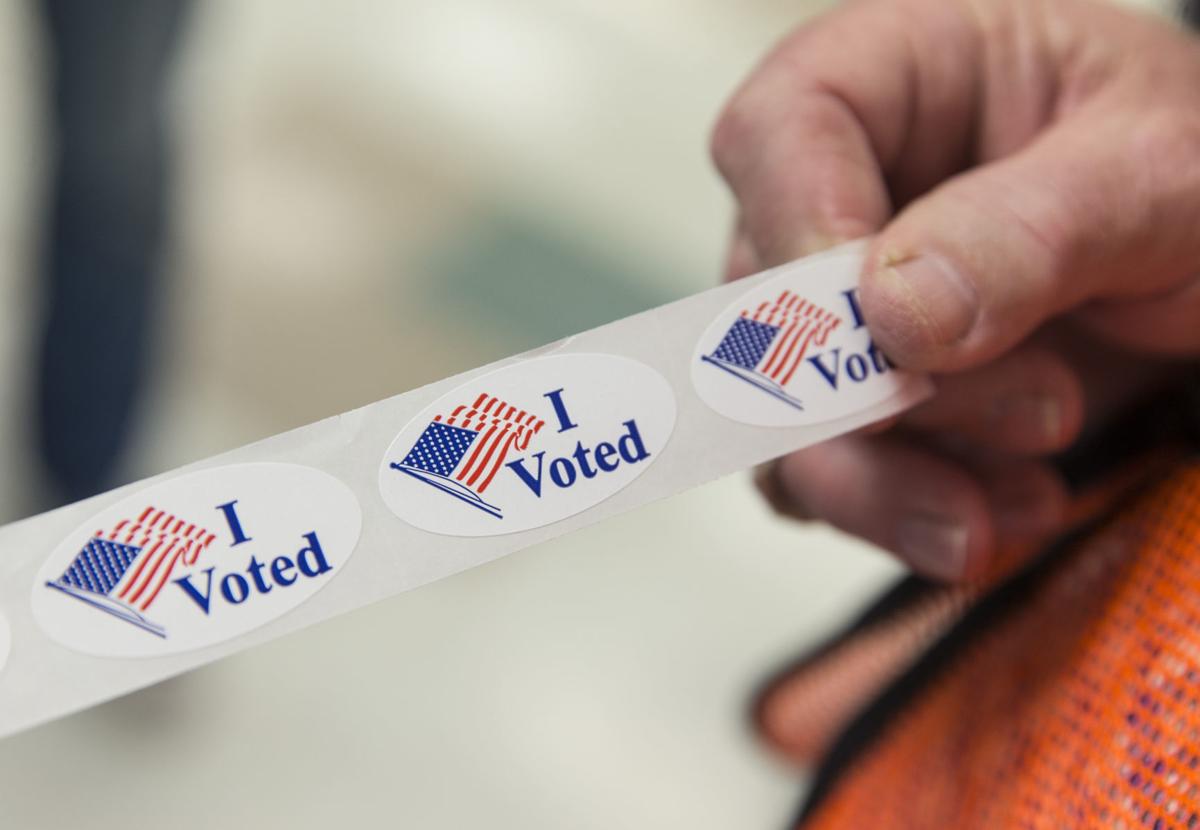 "I voted" stickers are given away at Robious Elementary School in Chesterfield on Tuesday, November 6, 2018. 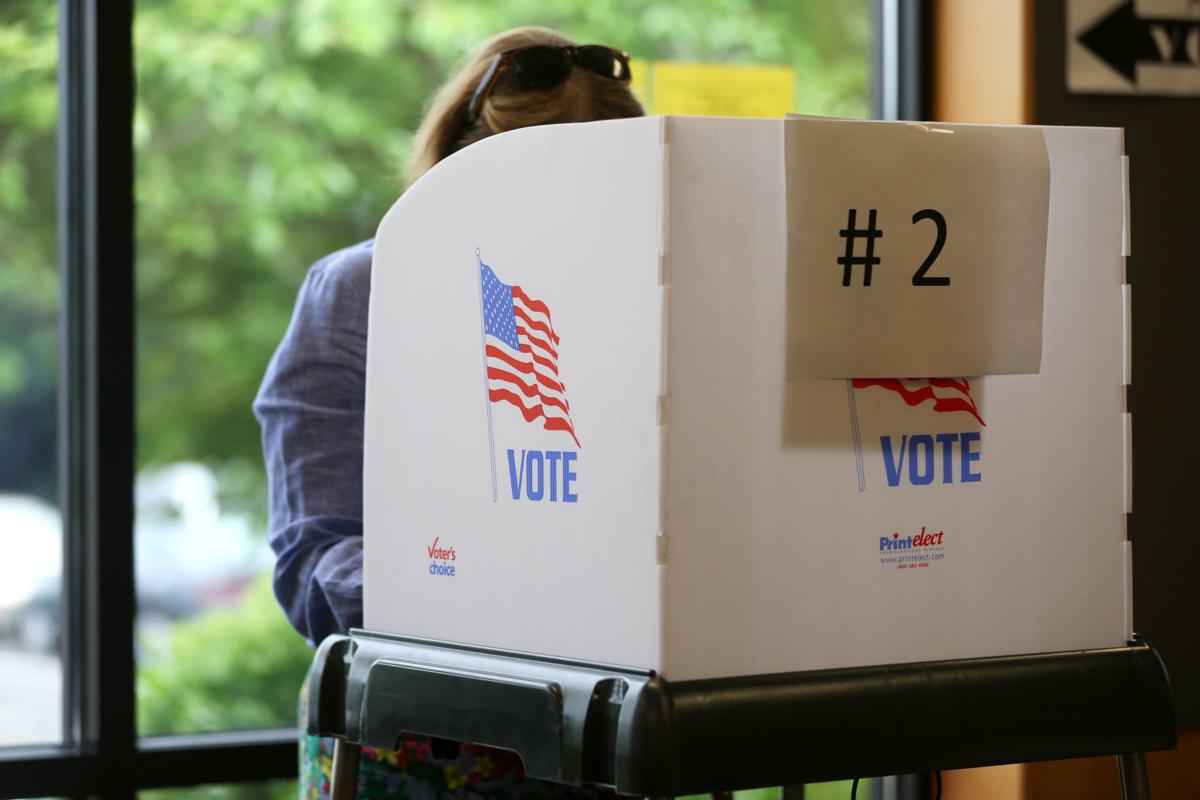 A voter cast a ballot at the Gayton Branch Library in Henrico County in June 2018.

"I voted" stickers are given away at Robious Elementary School in Chesterfield on Tuesday, November 6, 2018.

A voter cast a ballot at the Gayton Branch Library in Henrico County in June 2018.

To check your polling place, go to vote.virginia.gov or call the Virginia Department of Elections at (800) 552-9745. Remember to bring a photo ID.

Voters in six Richmond-area legislative districts will pick nominees in primaries on Tuesday — four for the state Senate and two for the House of Delegates.

Senate District 11: Amanda Pohl, an advocate for victims of sexual or domestic violence, and lawyer Wayne Powell are seeking the Democratic nomination to run against Sen. Amanda Chase, R-Chesterfield.

House District 62: Lindsey Dougherty, a Chesterfield County budget analyst, and Tavorise Marks, who works for the Virginia Department of Health, are seeking a seat that is open with the retirement of Del. Riley Ingram, R-Hopewell. The Republican nominee is Carrie Coyner, a member of the Chesterfield School Board.

Chesterfield County voters will pick a Republican nominee for the Matoaca District seat on the Board of Supervisors. The candidates are Kevin Carroll, Craig Stariha and Rob Thompson.

Hanover County voters will pick GOP nominees for four seats on the Board of Supervisors.

In the Beaverdam District, the candidates are incumbent Bucky Stanley and Andy Schaeffer.

In the Chickahominy District, the candidates are incumbent Angela Kelly-Wiecek and Tom Walsh.

In the Cold Harbor District, the candidates are Paul Cash, F. Michael Herzberg and Sarah Via. The seat is open with Scott Wyatt’s run for the House of Delegates.

In the Mechanicsville District, the candidates are incumbent W. Canova Peterson and Ryan Hudson.

In the Fairfield District, voters will pick incumbent Frank Thornton, Joseph Brown or Maurice Tyler as the Democratic nominee.

In the Three Chopt District, voters will choose incumbent Tommy Branin or Dishant Shah as the Republican nominee.

May the best the left has to offer wins, insuring the spending and unaccountability of same continues as a way of life for those who dwell in the land of Socialism, even if they not quite there yet. Hallelujah, and period.